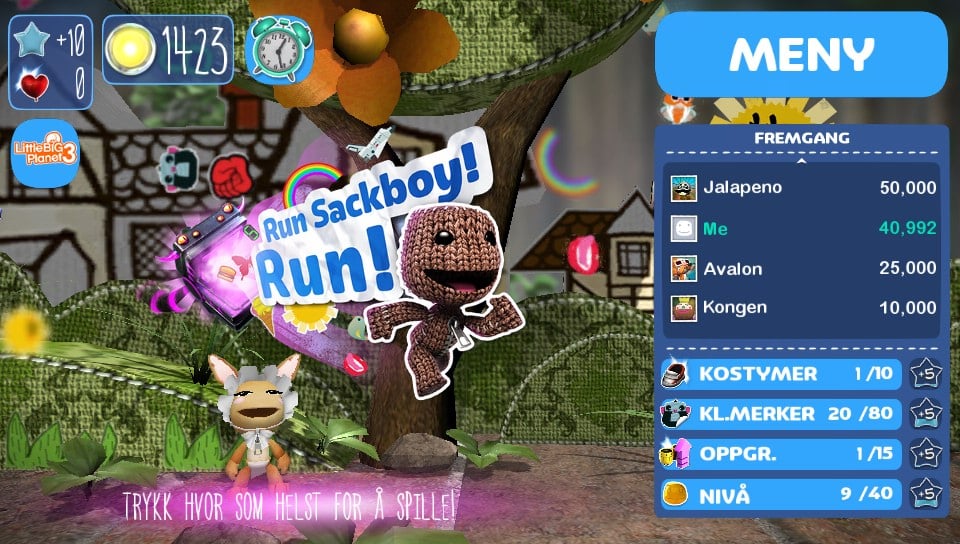 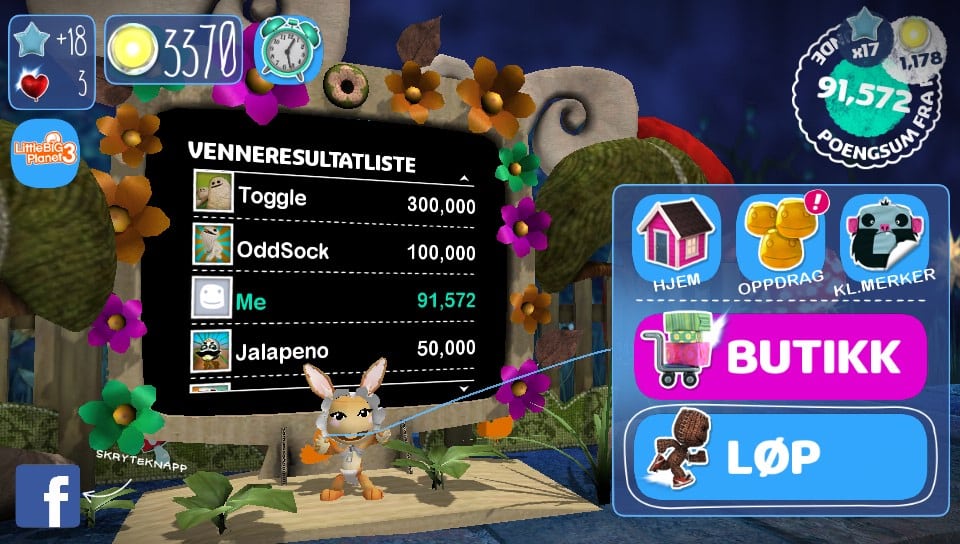 Follow Us... Inspire Us To Get Better... Keep The Flame Alive
Tags: android, iOS, littlebigplanet, sackboy