Sad but true, it finally happened. As you might already know Isao Takahata, artist, director and co-founder of Studio Ghibli, passed away last 5th of April at the age of 82.

Almost a week has gone by since this mournful event happened and I’m sure most people out there will have already read dozens of posts about it. For this reason, I will not waste your time by annoying you with details like how he started working in the animation business, how he met Hayao Miyazaki and how good his movies were: I guess everyone already knows that… 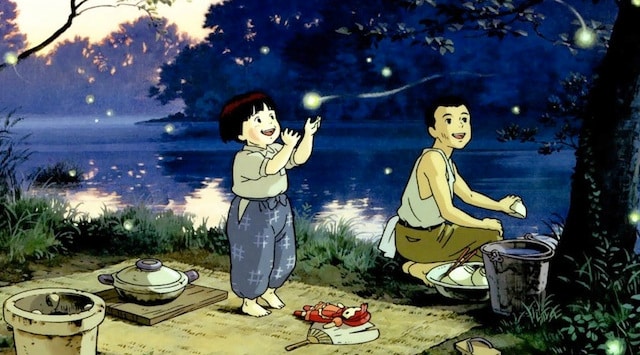 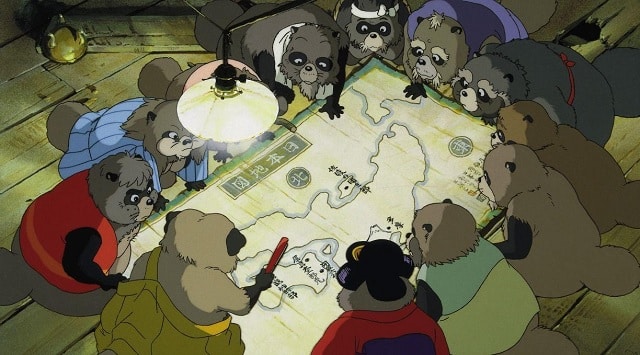 Today I will tell you what Takahata-san meant to me, as a man and as a (wannabe) artist. While most of the followers mainly focus on the highly detailed rendering of characters and landscapes of movies like Only Yesterday (1991)… 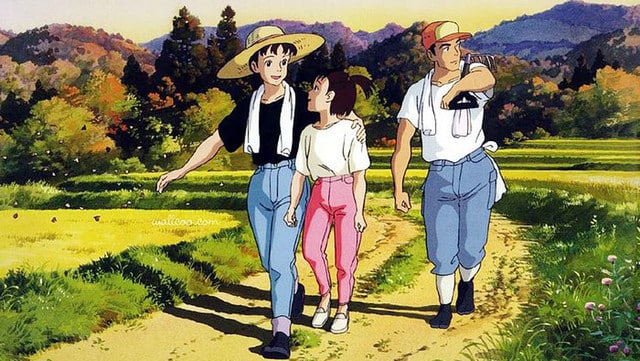 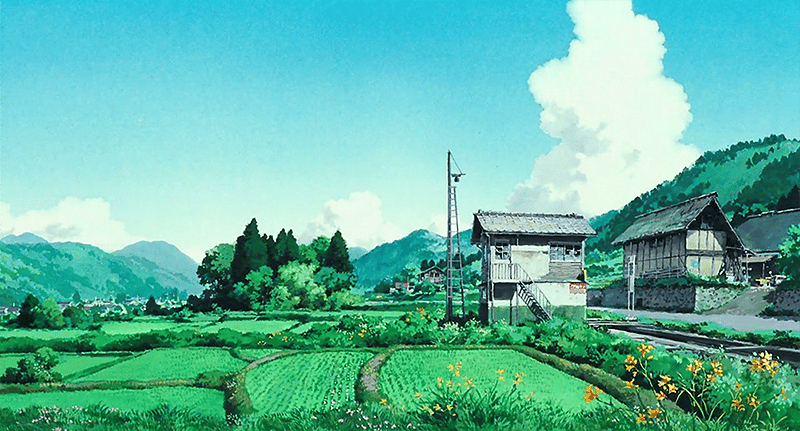 … I always focused on his stories and his “alternate” way of rendering things (can you see a similarity with the video game industry?). What I personally deem one of Takahata-san best works is The Tale of Princess Kaguya (2013), a film that he took 8 years to complete. Based on the traditional Japanese tale かぐや姫の物語 (Kaguya-hime no monogatari), this masterpiece of arts is a true beauty unravelling before your eyes where, with few strokes of the brush and a handful of colours, characters and environments comes to life in a magic way. 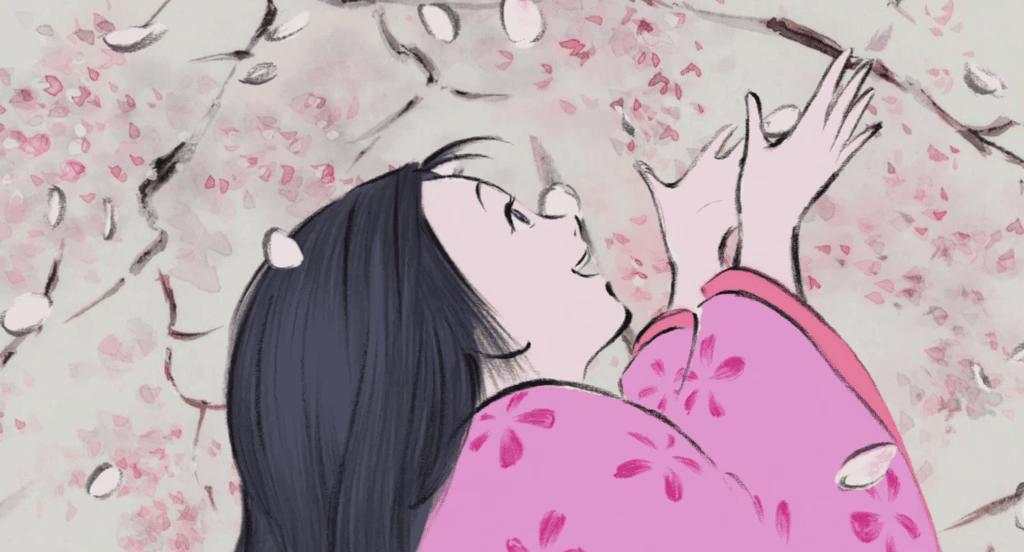 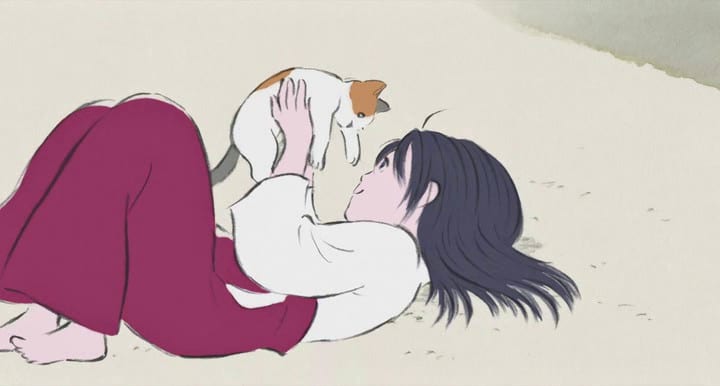 But what really touched my heart is the splendid My neighbours the Yamadas (ホーホケキョとなりの山田くん, Hōhokekyo tonari no Yamada-kun, 1999), history of a modern Japanese family actually depicting how every family should be: United despite the rivalries, the frustrations and the difficulties of everyday’s life. Once again, a few strokes of the pencil and a couple of drops of watercolour are more than enough to pinpoint the very essence of existence. 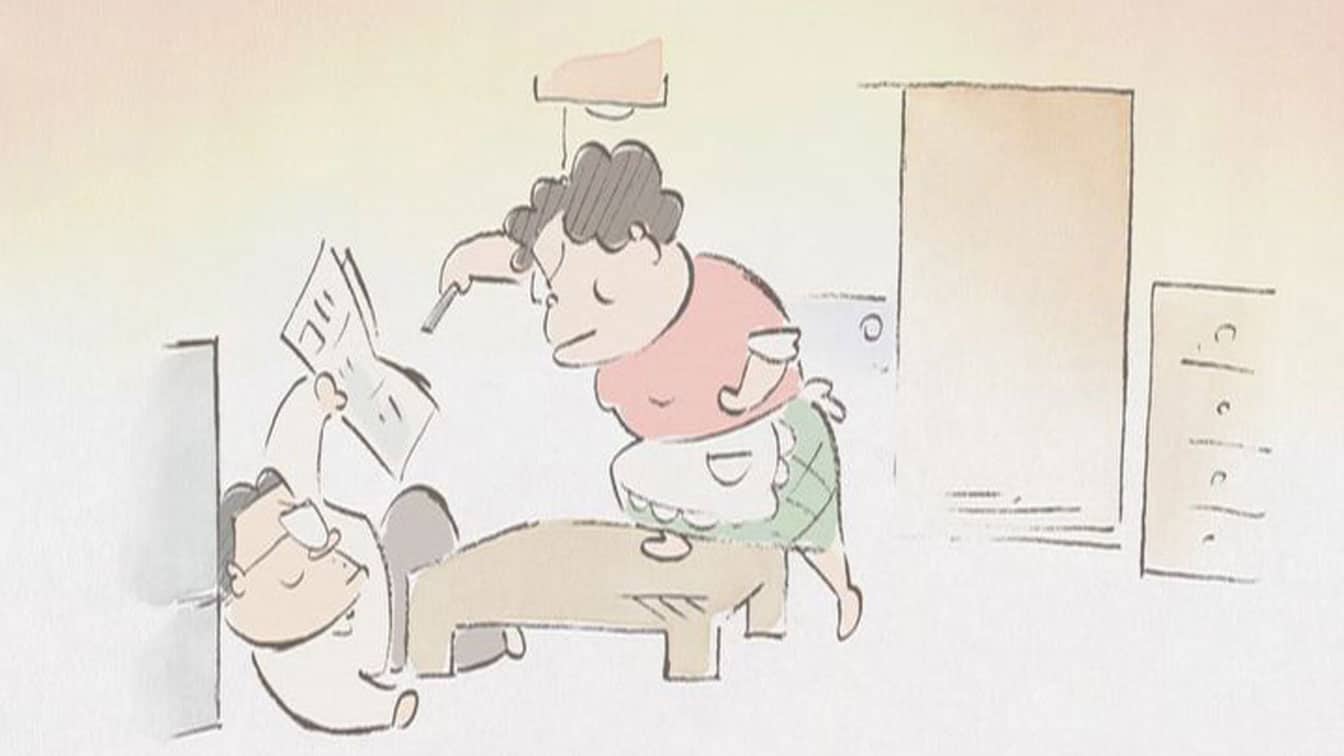 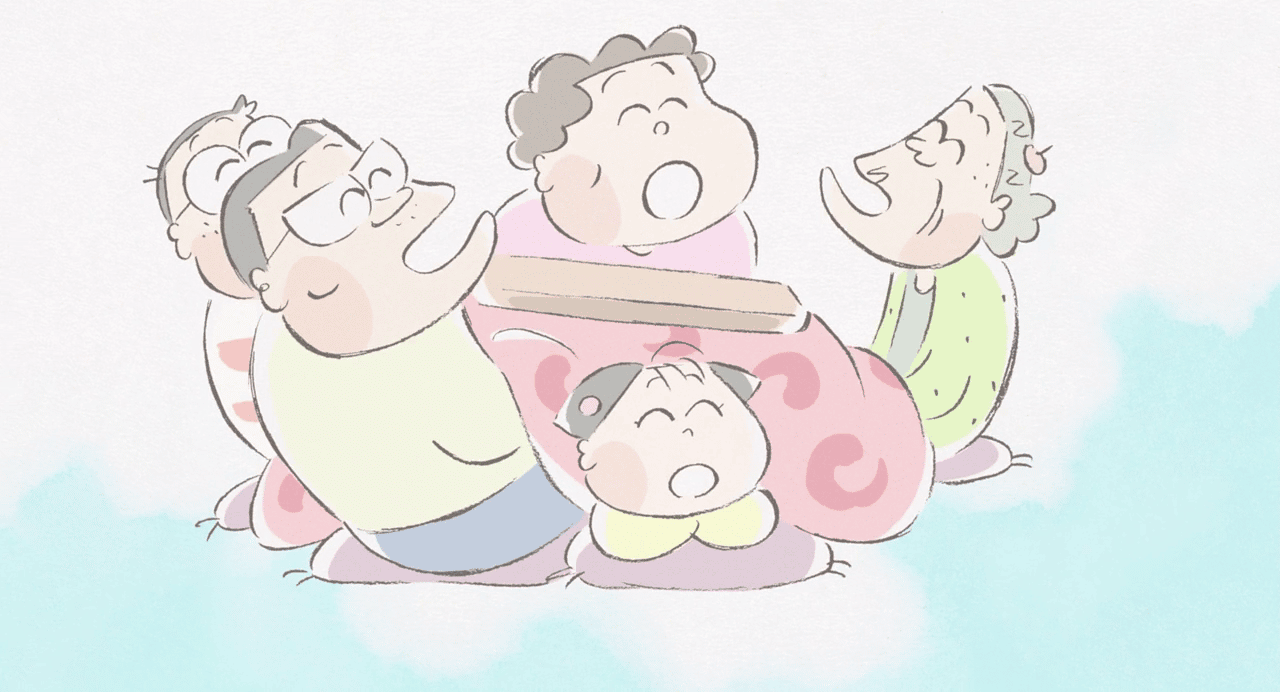 In the end, Takahata-san is a warrior that never stopped fighting, and that kept believing in what he loved most till his last day. In doing so, he inspired generations of fans and artist and for that, I am truly grateful. Rest in peace, my friend. I will see you in Heaven.

Follow Us... Inspire Us To Get Better... Keep The Flame Alive
Ni no Kuni 2 Collector’s Edition Unboxing A Look At Yakuza 6 “After Hours” Special Edition

2 thoughts on “See You in Heaven Isao Takahata”