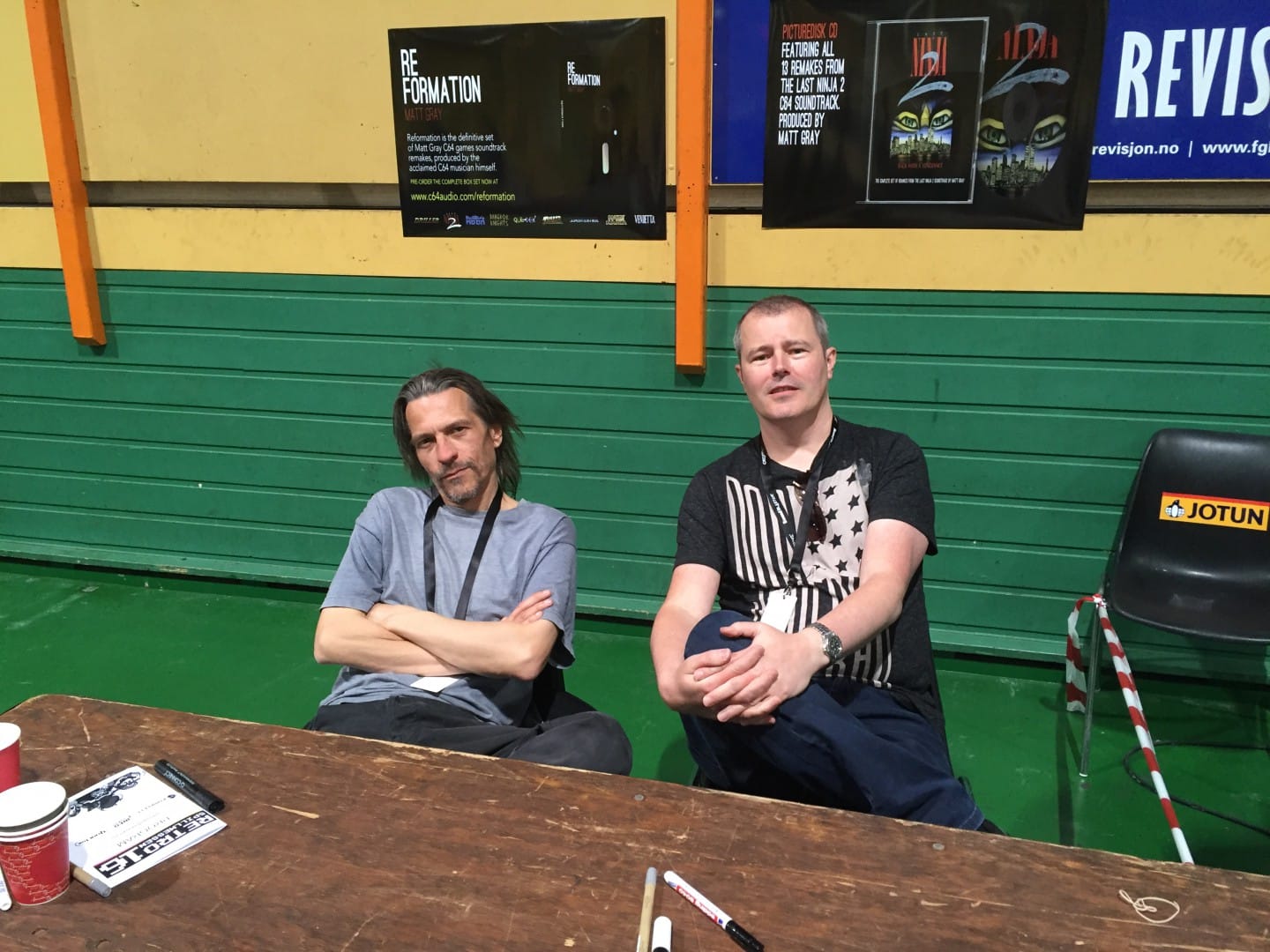 Ben Daglish to the left, Matt Gray on the right 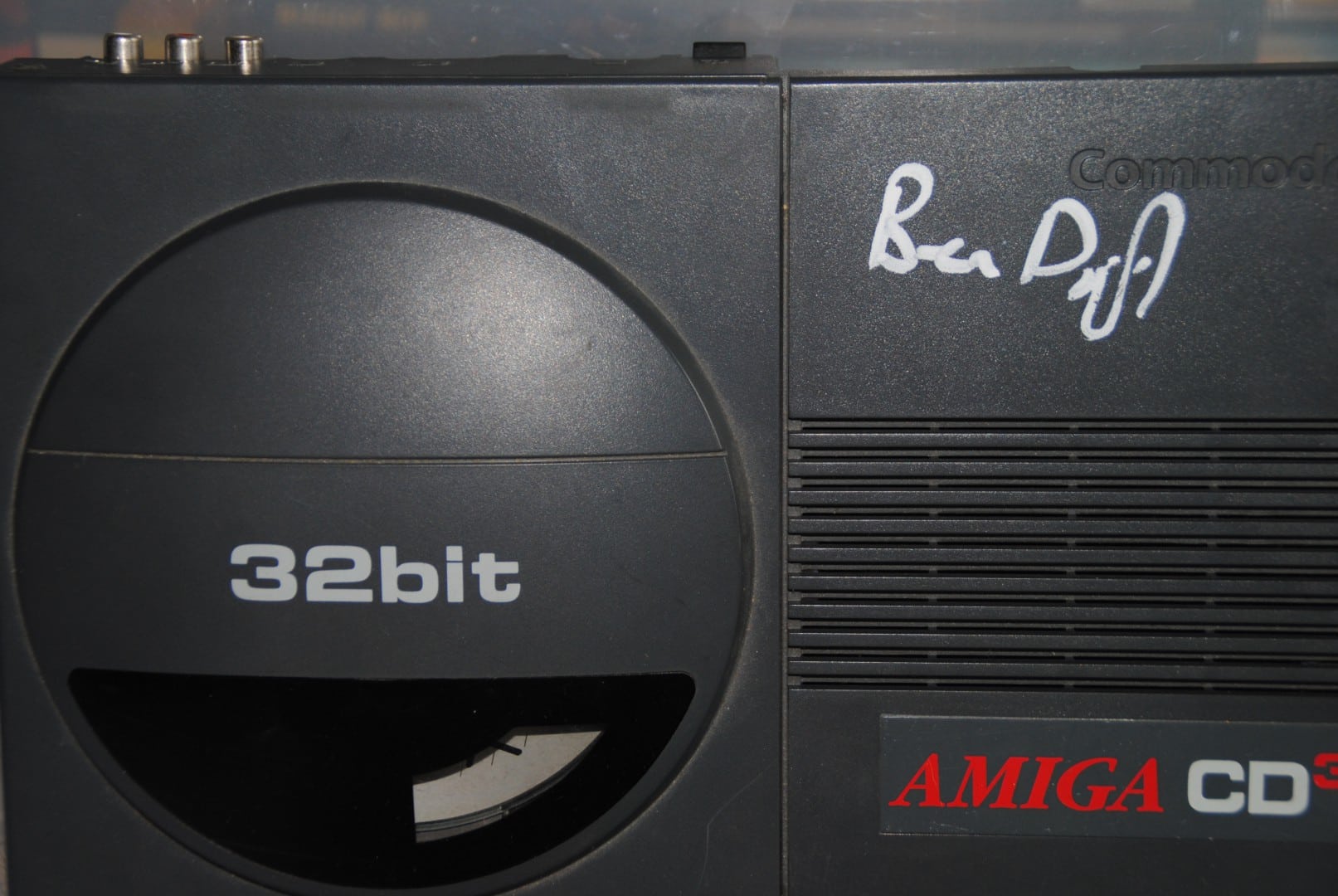 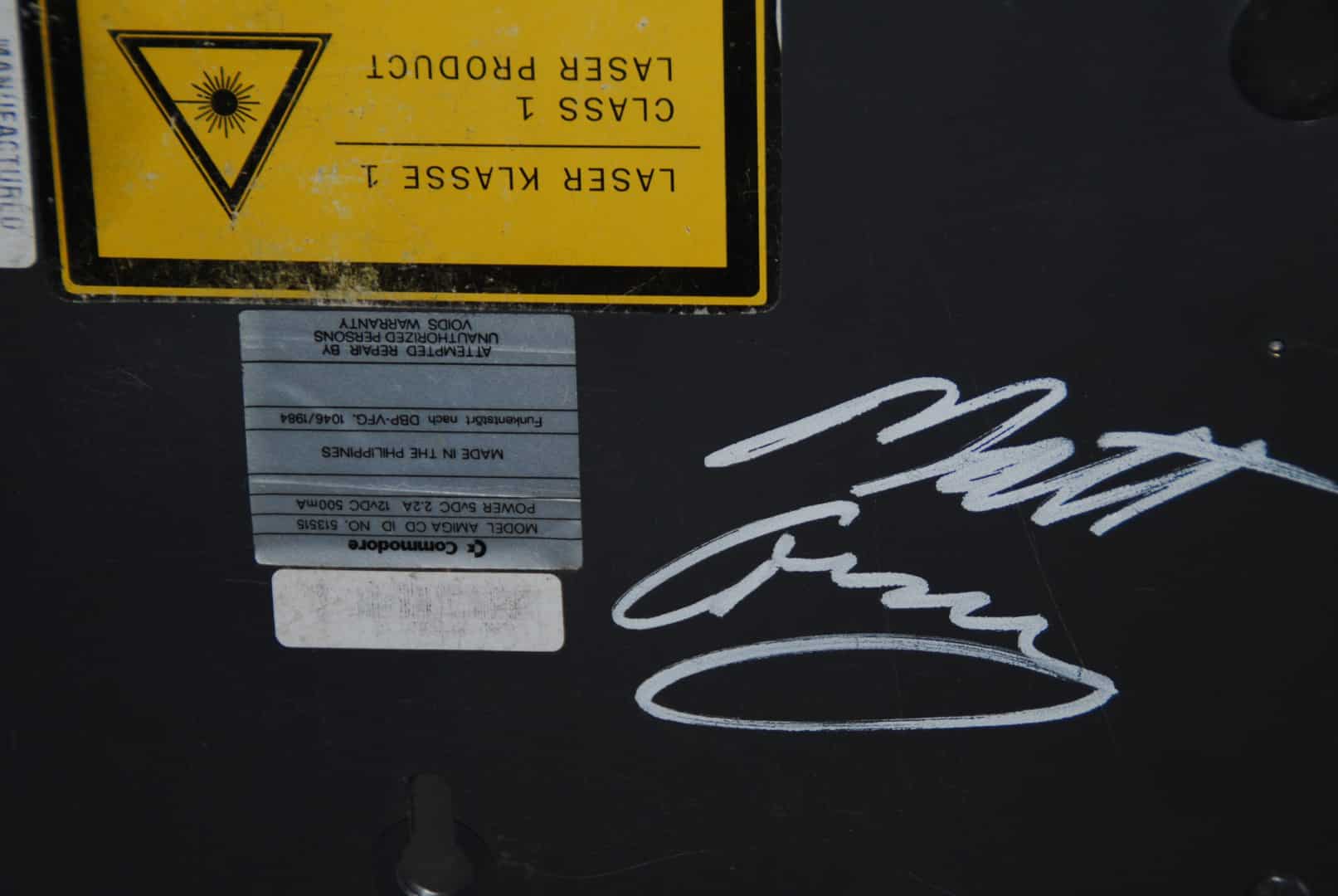 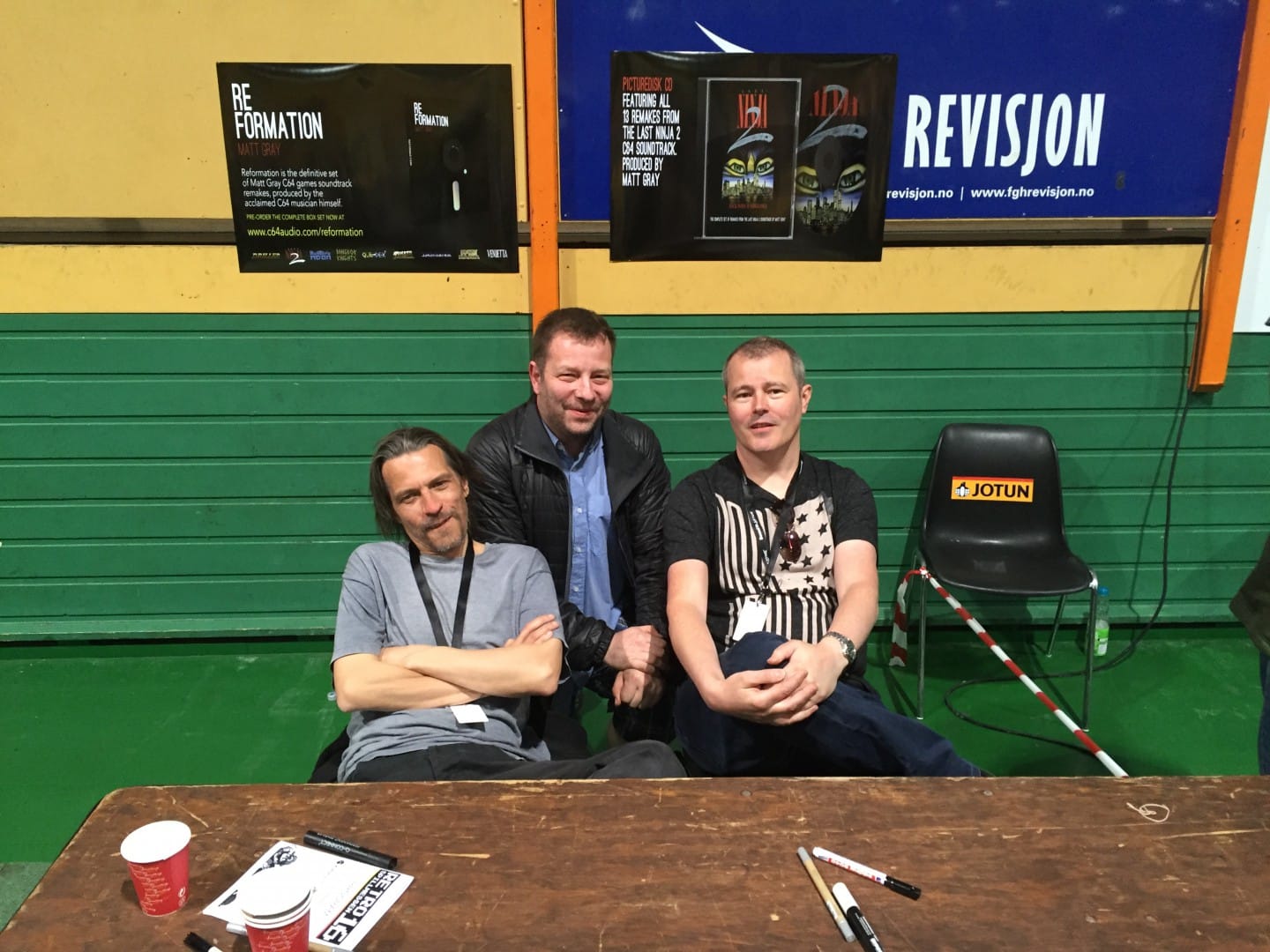 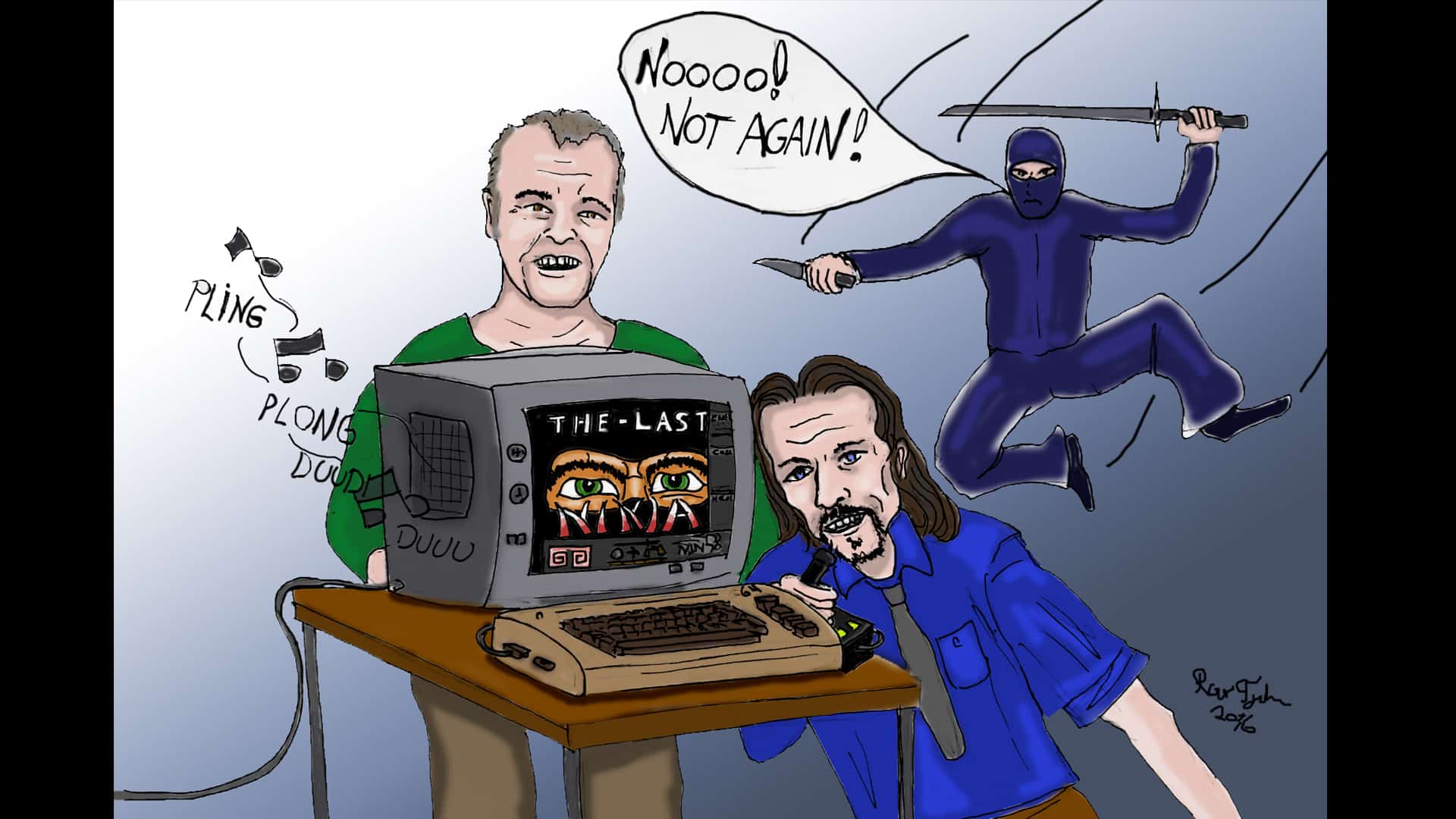 Follow Us... Inspire Us To Get Better... Keep The Flame Alive
What About PlayStation Plus? A Look At Coktel’s Gobliiins Series.