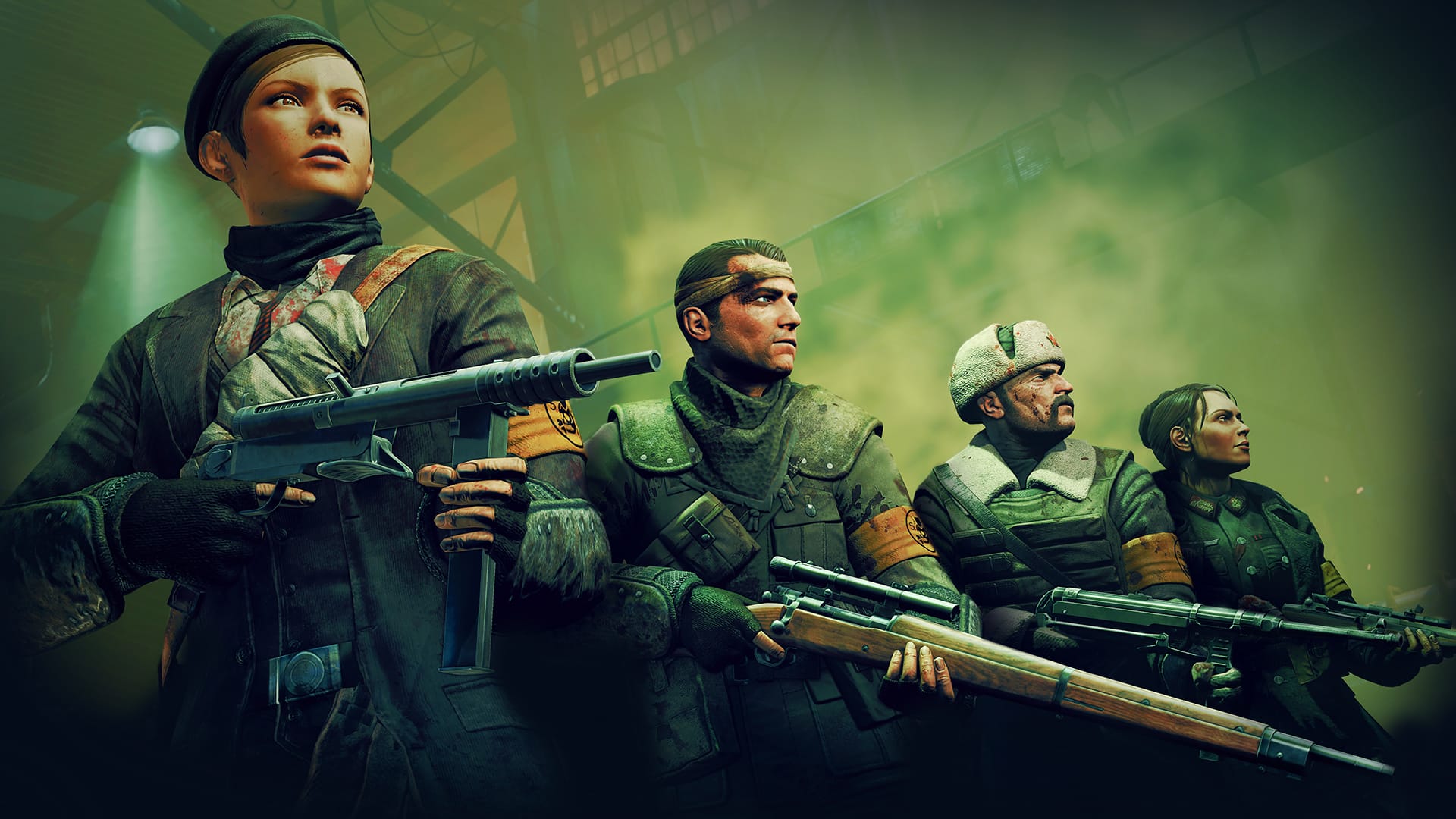 I first heard about this game a while back but it failed to capture my attention as i was too focused on getting Dying Light and Hellraid oh and of course when the title had “trilogy” in it. When i hear about a game trilogy is when i expect to actually have heard of the game before so, this was not the case with this game, or that’s what i thought!.

The reason the game got my attention today was that of a special edition box and that was when i realized which game this actually was, Zombie Army Trilogy was a 2 part mod released for the game Sniper Elite v2 on the pc, a very popular mod that never made it to the consoles. 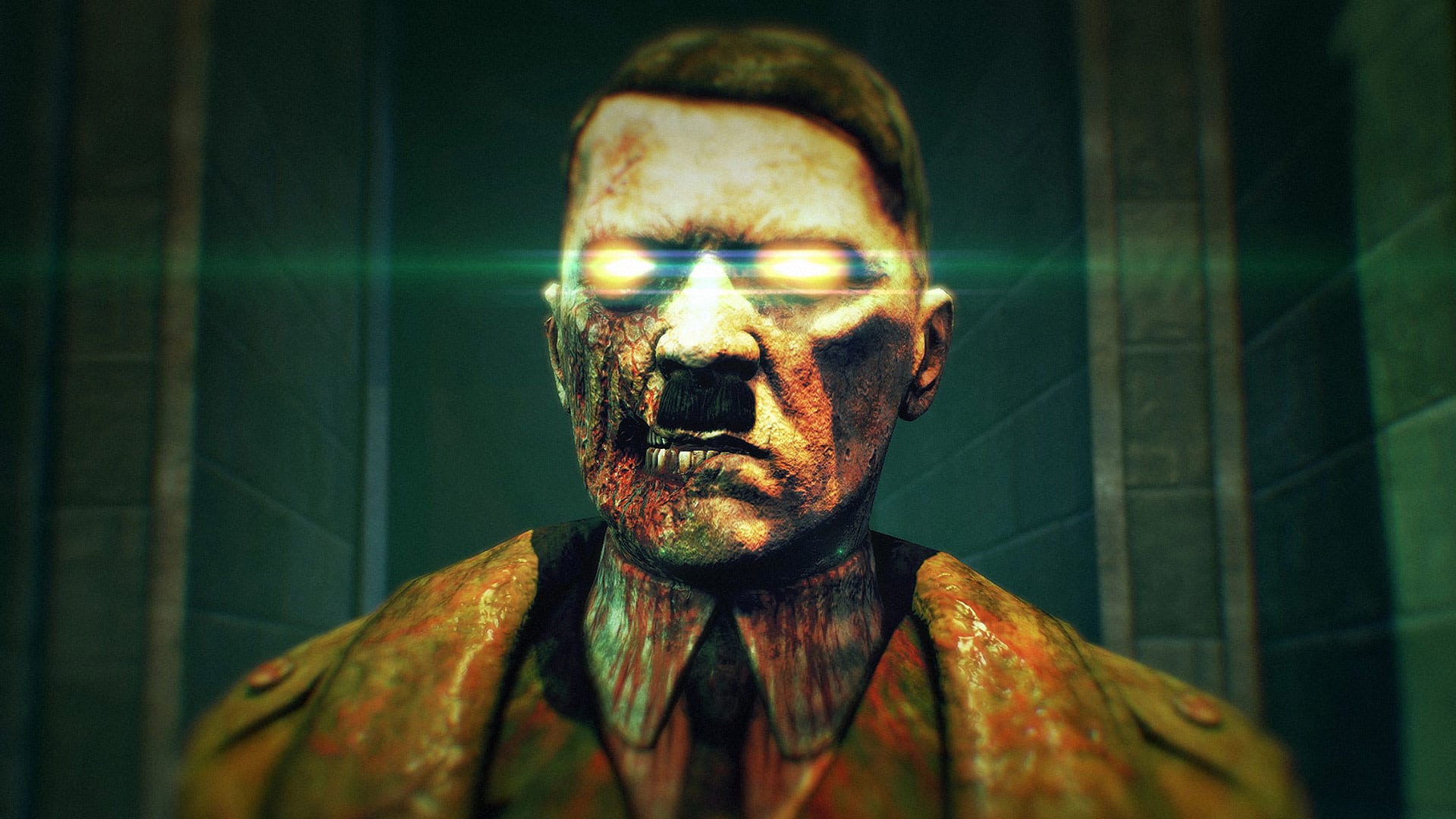 I have written quite a bit about the Sniper Elite series on my blog before and as many of you already know is that i am a huge fan, or rather i really enjoyed the series on the PS3 and PS4 so far. This new game is not a sniper game but it looks like it will use some of the same systems and that it will be a tactical type of game. I have decided to not build up too many expectations for the game just yet as the game came out of nowhere and i haven’t had the chance to do a hands-on it yet. 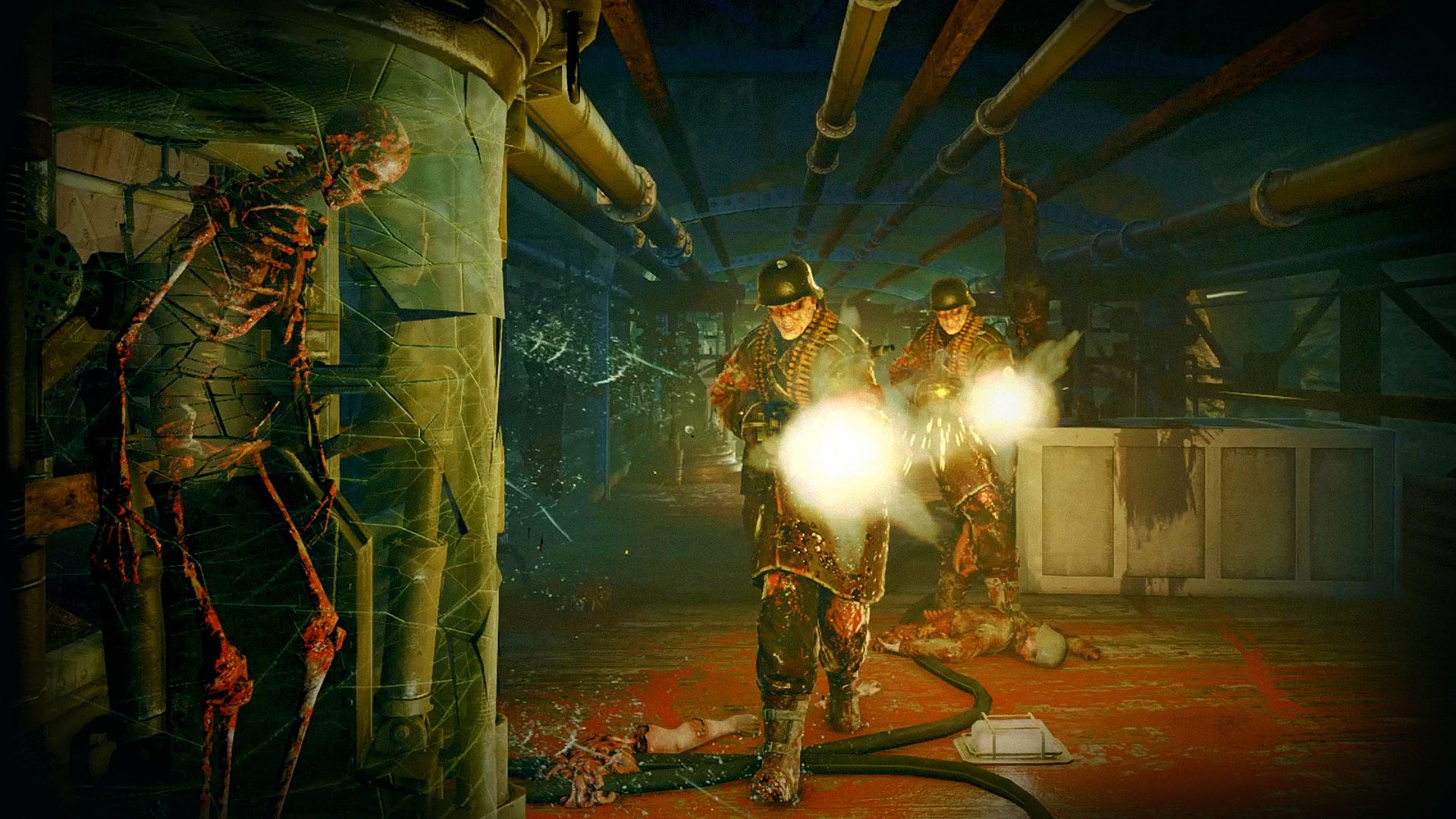 Zombie Army Trilogy is also based around WW2 aka a NAZI setting like the Sniper Elite series did and in my opinion there ain’t many things better than killing Nazi’s and zombies so doing both in the same game means “instant buy” for me. 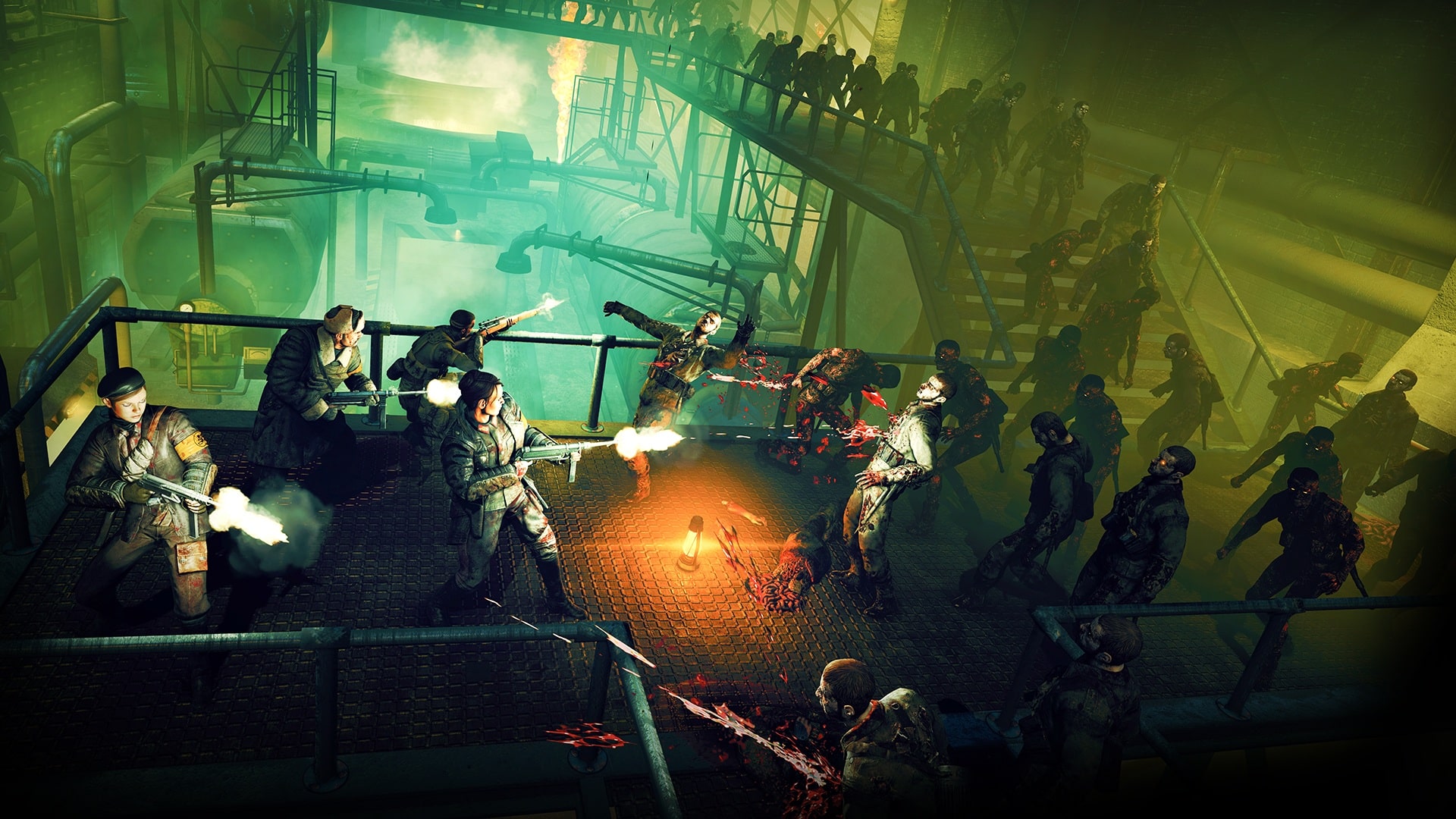 4 player Co-Op (YAHOOOOO!!!!) and with 4 different characters too which is one of those things that makes the game even more attractive!.

Rebellion has a bumpy track record but for some reason, it is with them as with Techland and that is that i like most of their games even if they do have design flaws or annoying bugs and what not.  Also, note that this game is done by the A-team in the Rebellion offices.

Have a look at the video below, i like the presentation and how it’s all put together so let’s hope the game is great too, the game is 2 or so weeks away now, 6th of March 2015 is the release date.  On PS4 Blu-ray and download.