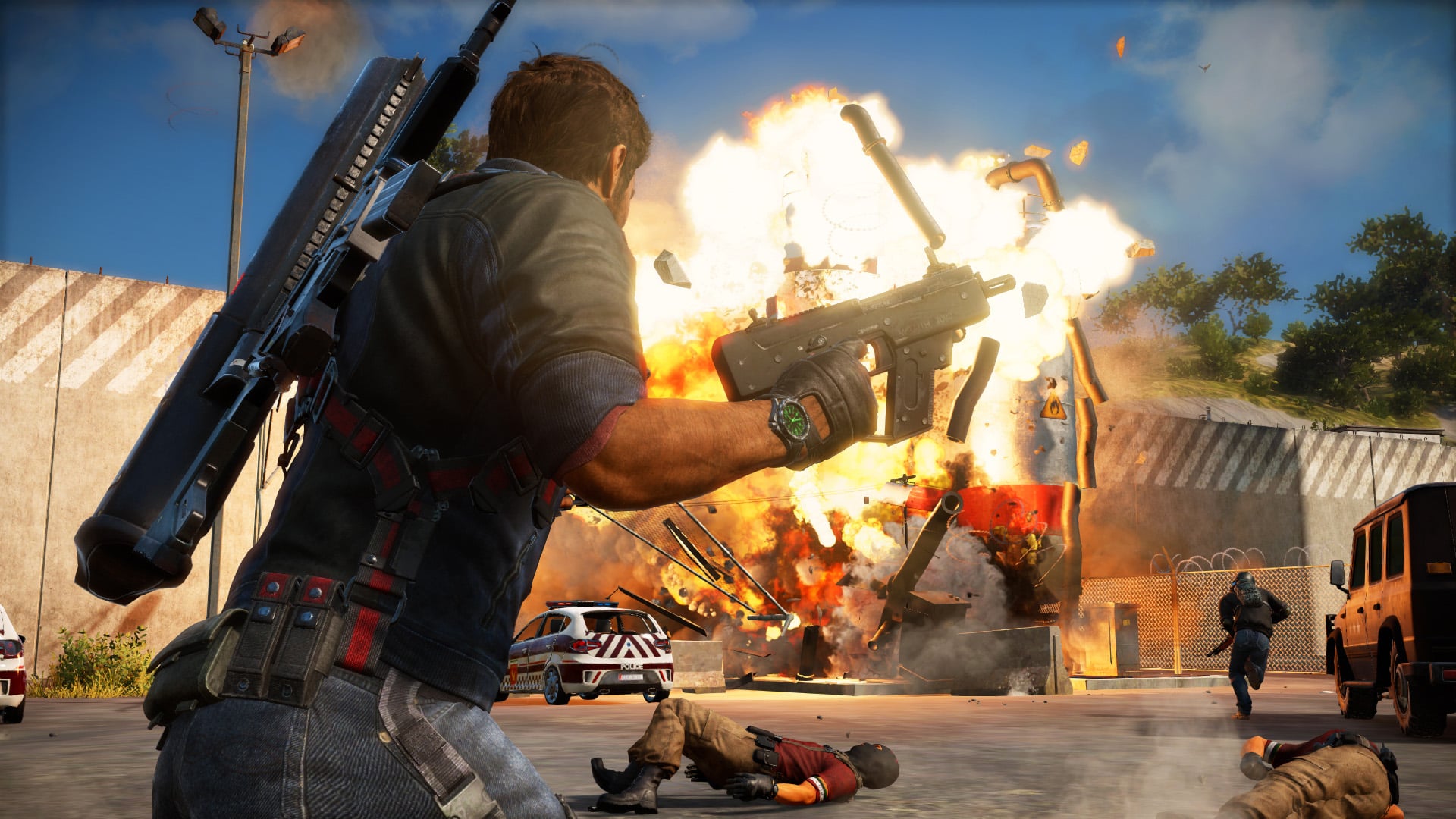 Wingsuits is one of those things that i have enjoyed so much in games lately that i personally think that every single game out there needs a wingsuit! yes, well not every game but every open world game. Just Cause 3 was announced a while back and since then i have been waiting for screenshots and videos but it’s been very quiet sadly, well until now anyway.

A couple of screenshots and a teaser was released a few days ago, the less i say about the video the better as that video was a pain in the arse to watch, no gameplay video was shown and the soundtrack felt totally out of place for such a teaser. (IMO) 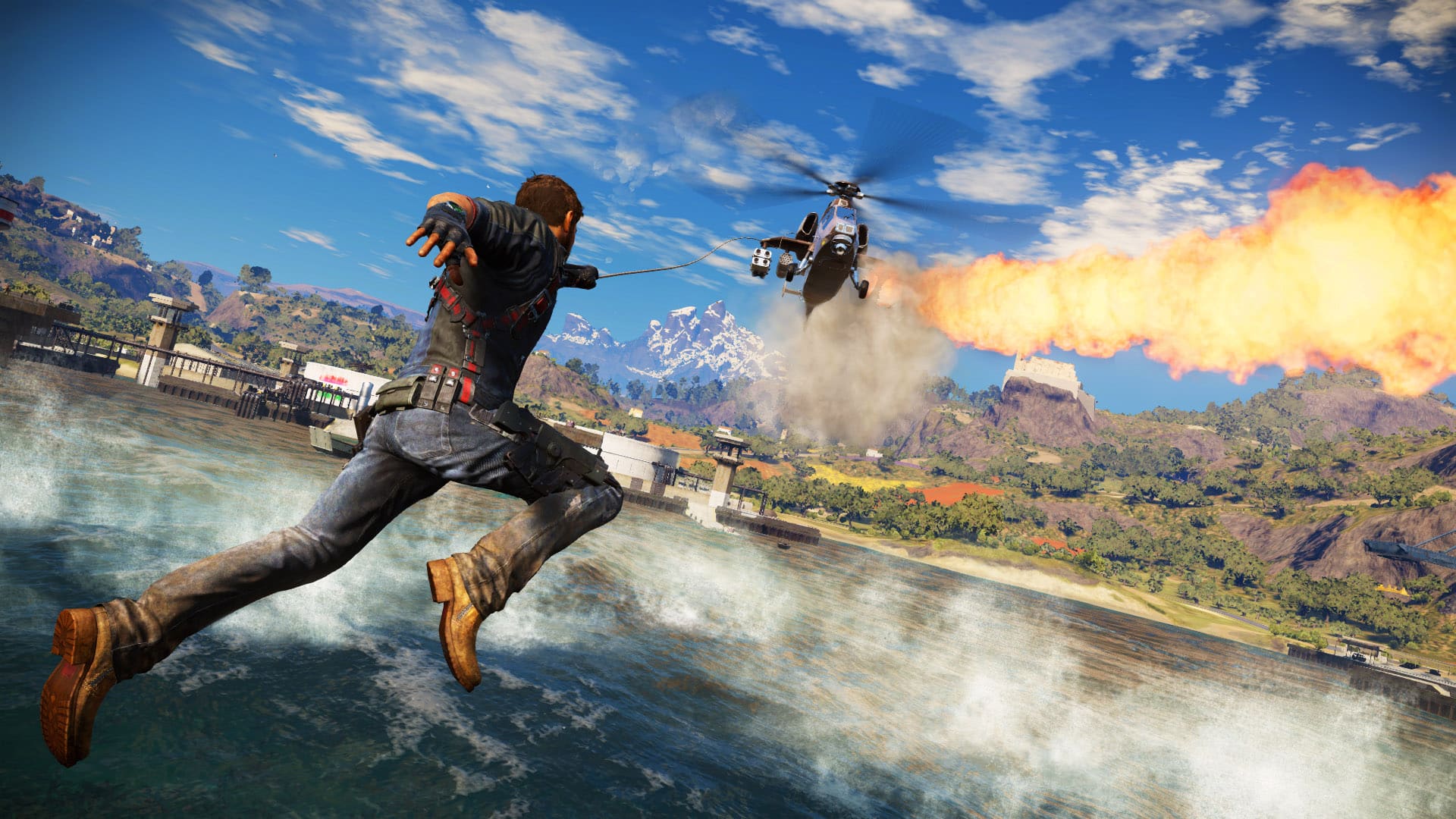 The screenshots look uber cool and seem to take the step forward to Next Generation consoles pretty good. The first Just Cause was the first Open World game that i completed (i think) and while it had loads of problems it was still fantastic fun to play. 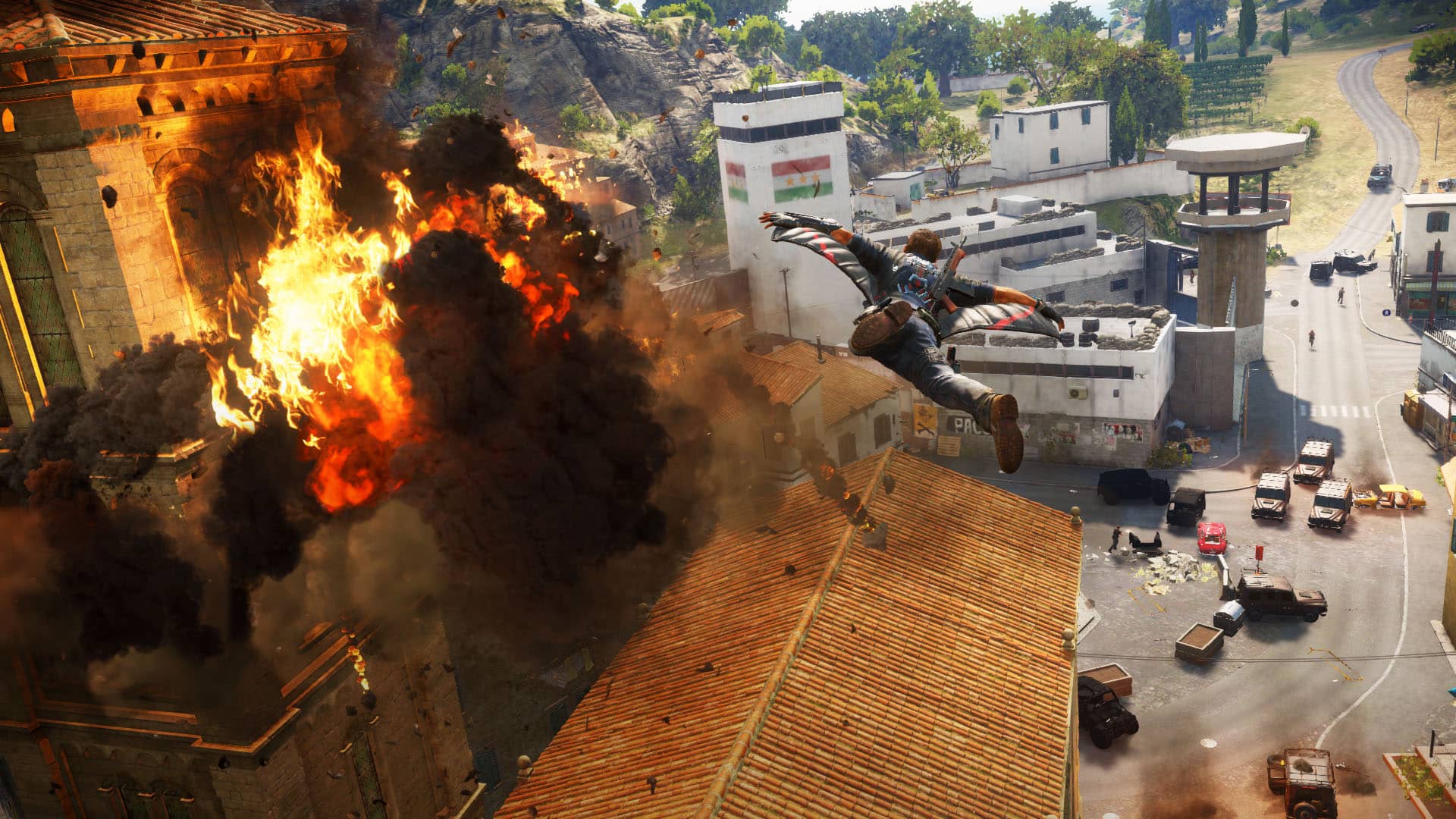 Just Cause 2 was another awesome game and while i struggled with motivation at times it was still one of the coolest games at the time, that grappling hook gameplay mechanics ruled!. I have not spotted any CO-OP or even the grappling hook stuff in the pictures or news reports.

Check out the teaser trailer below, it is boring as hell… You have hereby been warned…