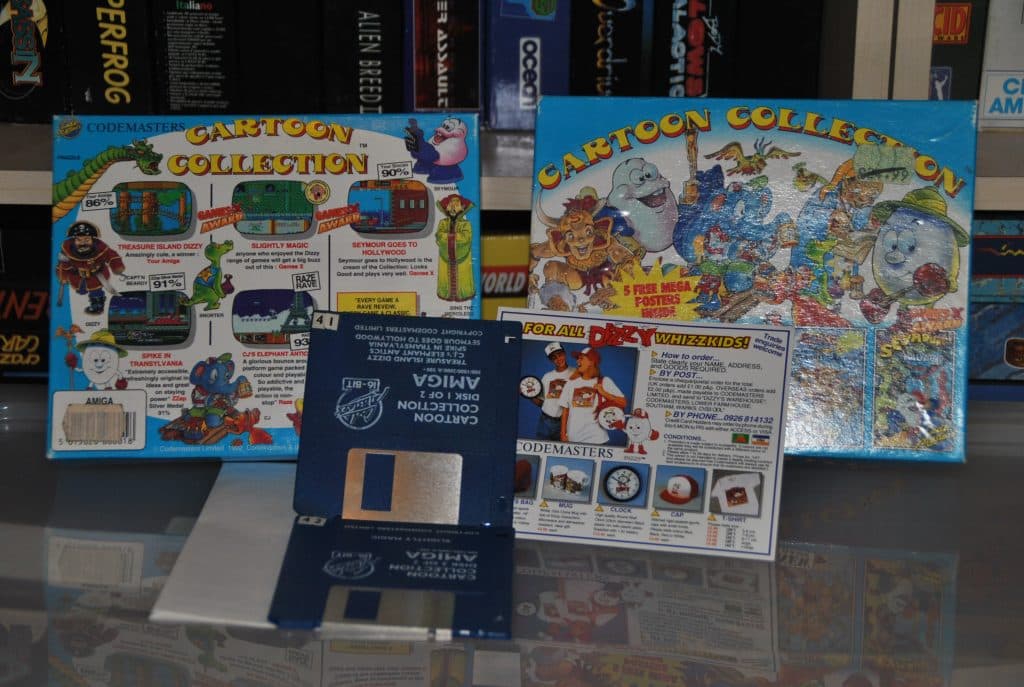 The Dizzy series, a series that all of a sudden disappeared when the next gen consoles came out.  By next gen i mean the PlayStation 1, Saturn and N64 and as far as i know the last Dizzy release was on the CD32 and that was the Dizzy Compilation “Big Six”. 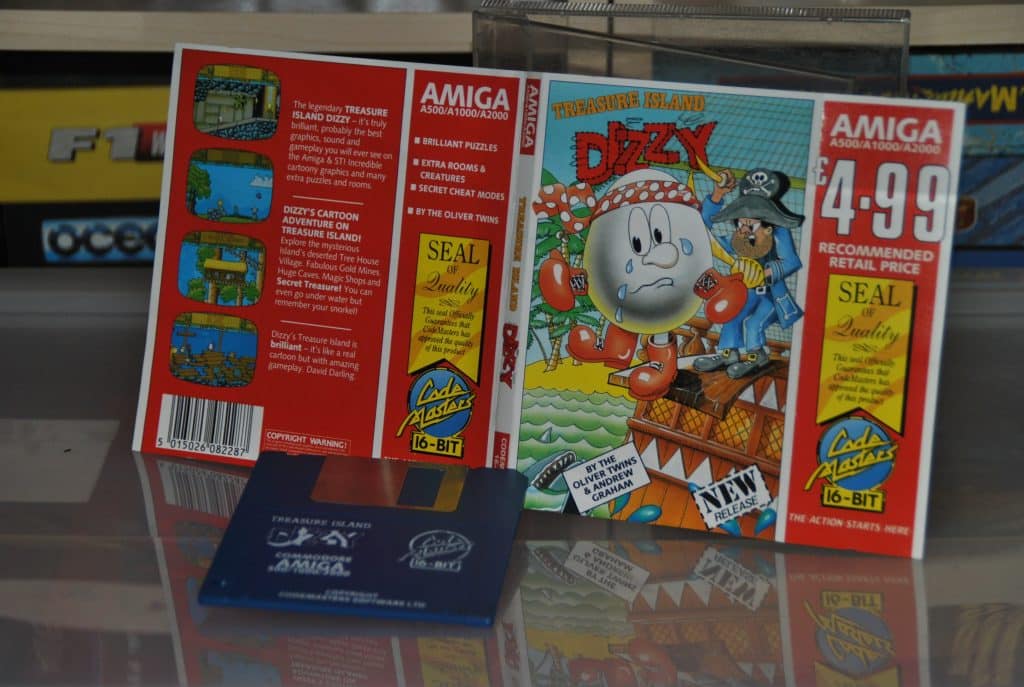 The Developers of the Dizzy series was the famous “Oliver Twins” who set quite a foundation into the Platforming and Puzzle Adventure genre for years to come. Many thought of the DIzzy series to be the first proper game of it’s kind, that might be so but i can’t confirm that anymore since i am getting old and really can’t remember all that much gaming history before the C64 heydays. 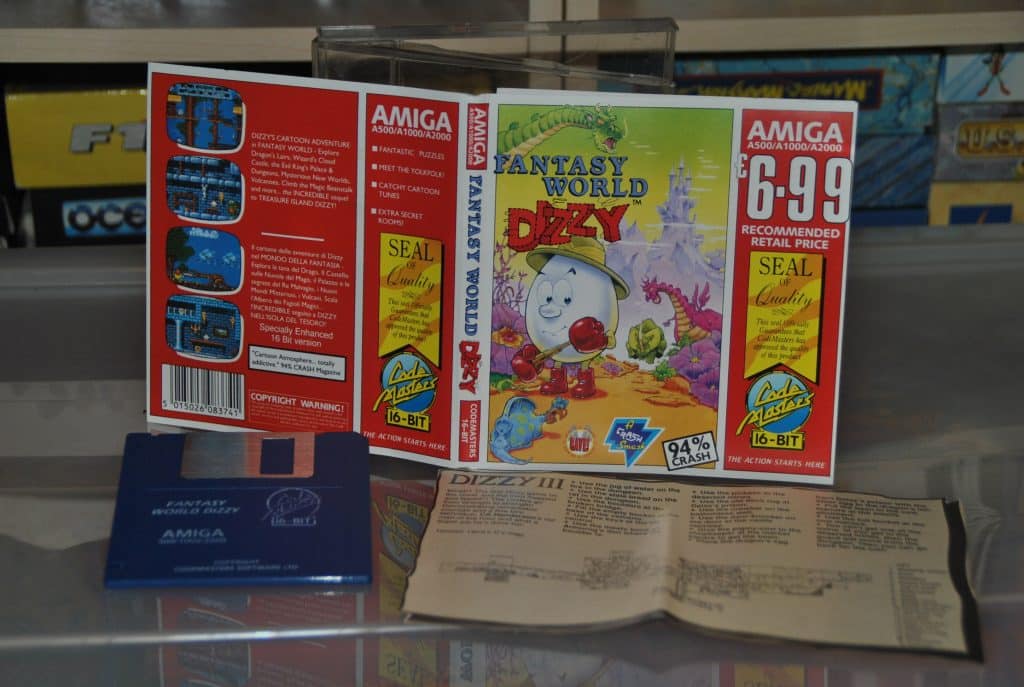 The main series of Dizzy reached 9 games before its endeavor ended abruptly and while the Oliver Twins left the development team early on a new studio rose up and managed to hold the fort for quite a few more releases. 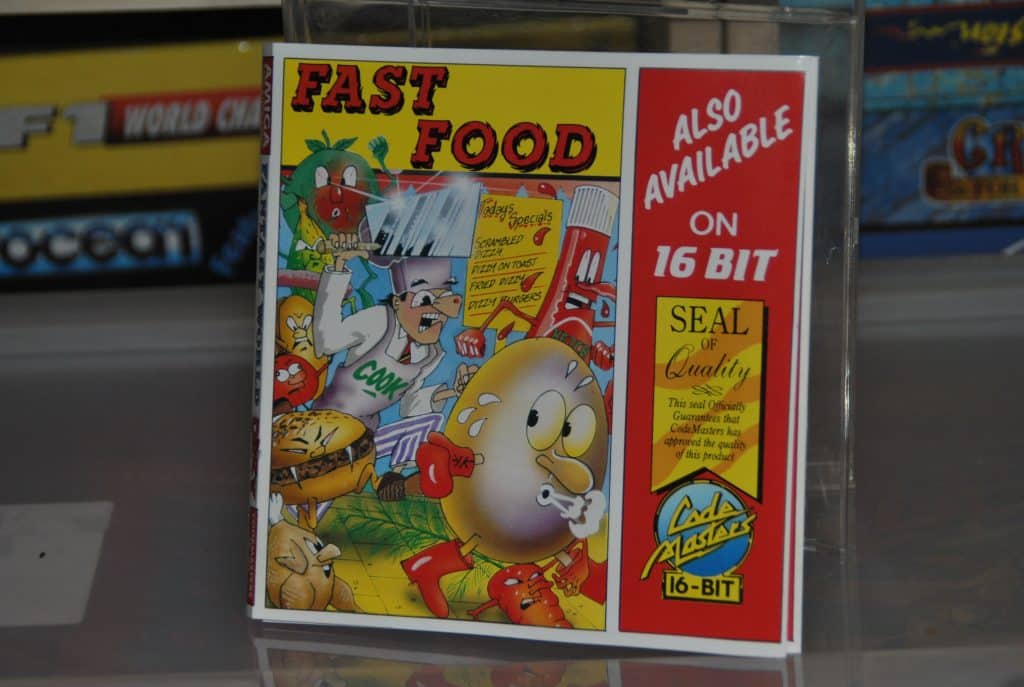 Big Red Software was the team that rescued Dizzy and did much good although they did a few spin-offs which didn’t actually set the world aflame. 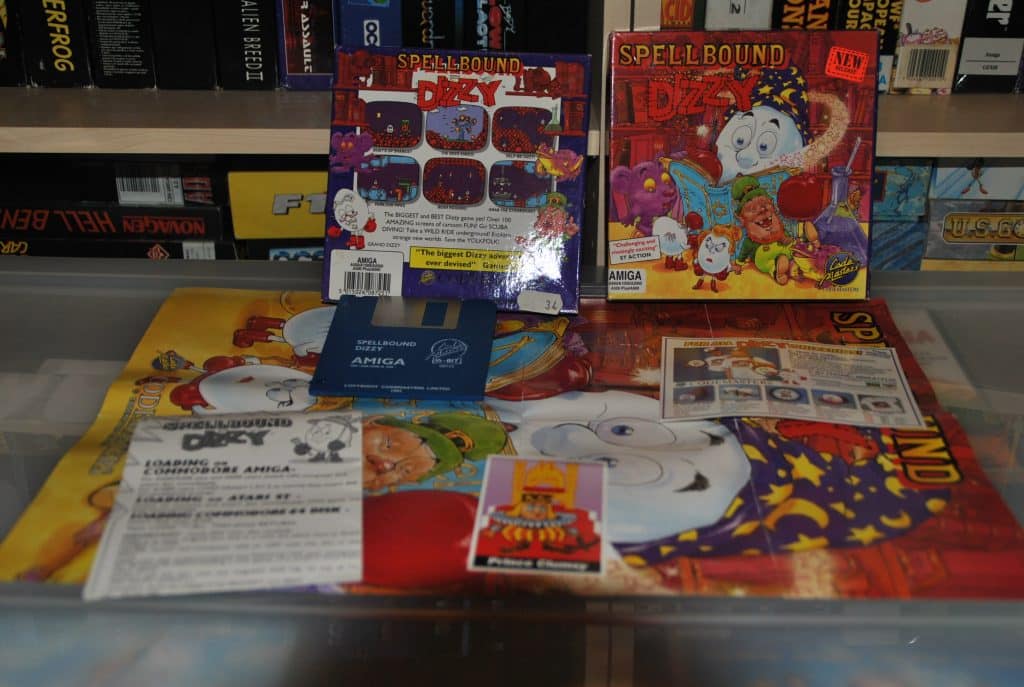 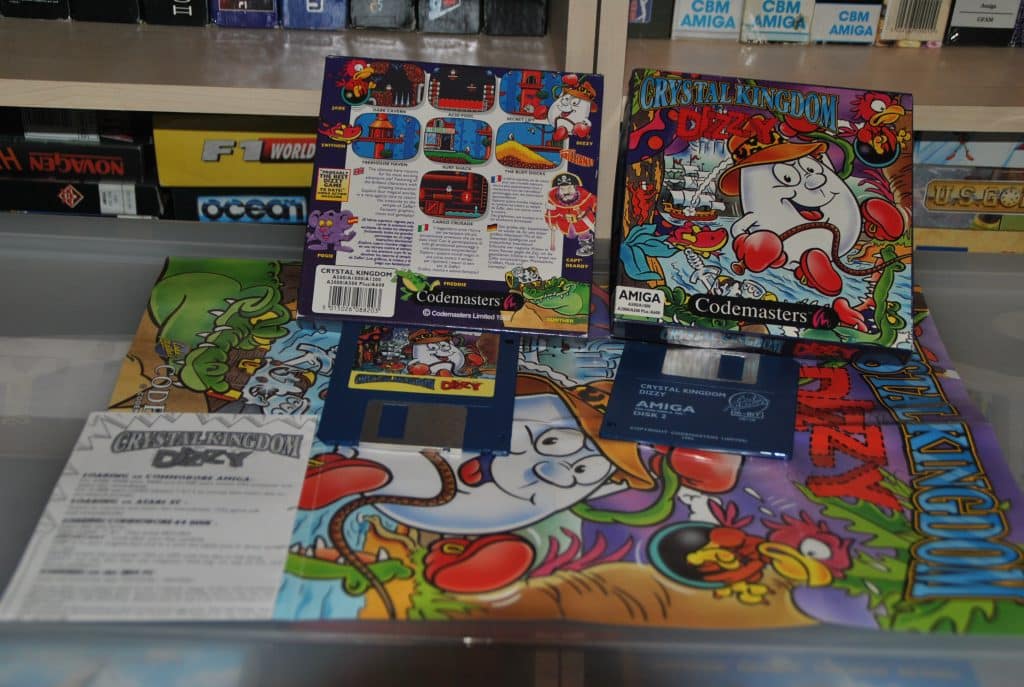 it was a horrible year for my collection but it was a good year for my life. Many ask me what i think was the best Dizzy game and to me, it is quite hard since there are so many good ones but i have to hold a button at Prince Of Yolkfolk. By the time this game was out, i decided to return to the series and to my surprise, i managed to complete every single one in the main series. 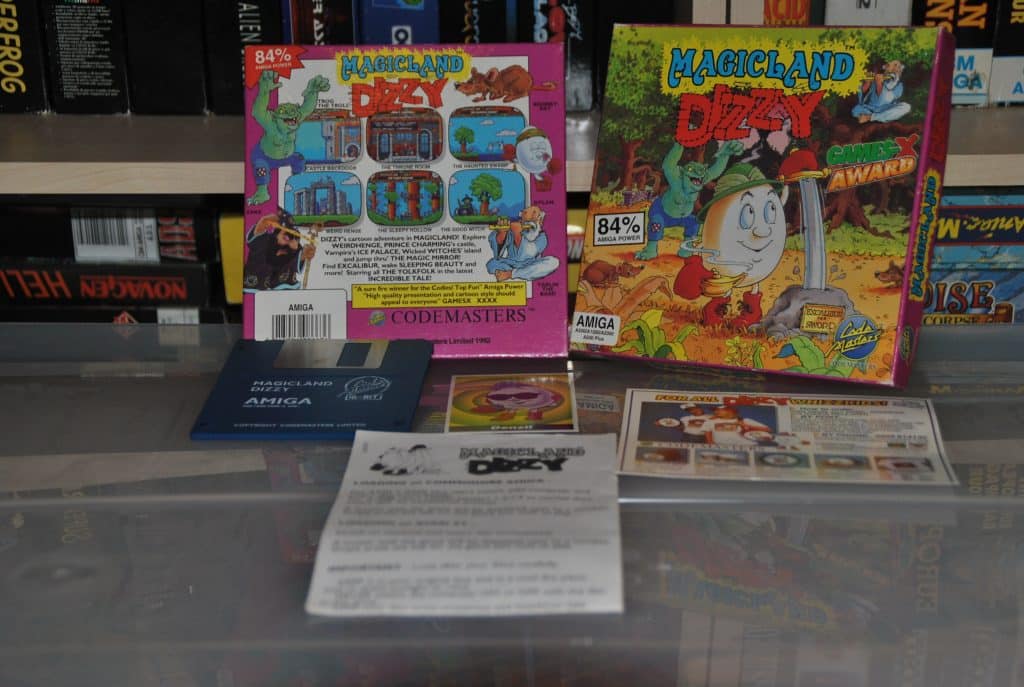 I never got to see Dizzy on other formats than the Amiga and C-64 but i do know the first game made the Speccy owners really excited and it blew thousand upon thousands away.

Spectrum was English and same with the Oliver Twins so it was the perfect marketing match. 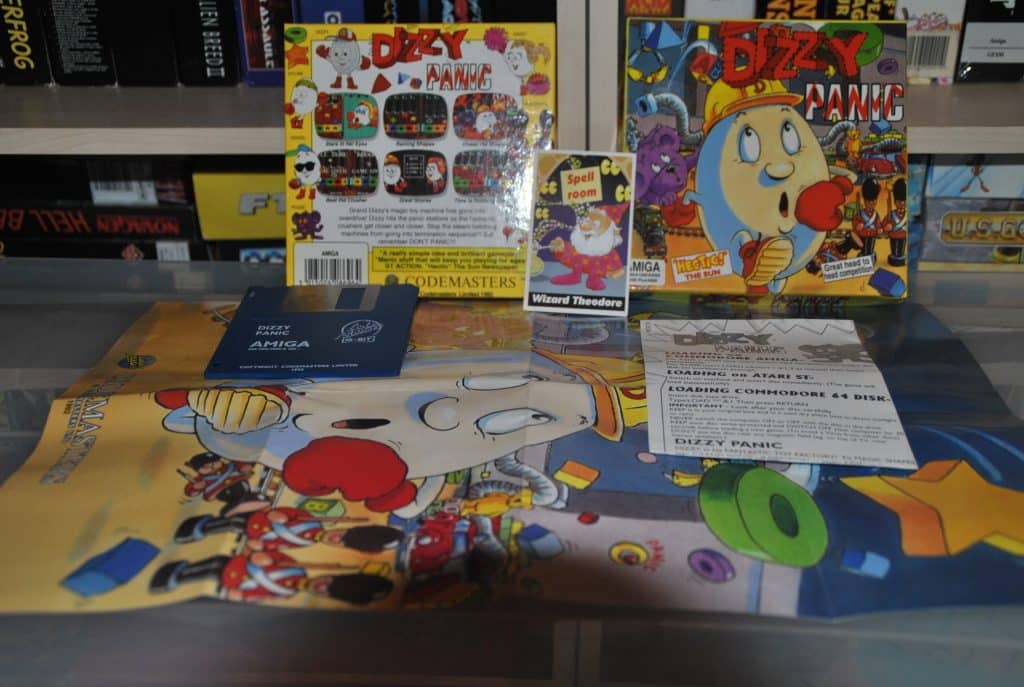 As many of you might have already noticed by now, yes i got several dupes in my collection and this is because of the box design and the actual releases.

I got the CD-32 “Big Six” too in my collection of CD games but as it’s a big box release this means it’s not unpacked yet. (still moving in here…) 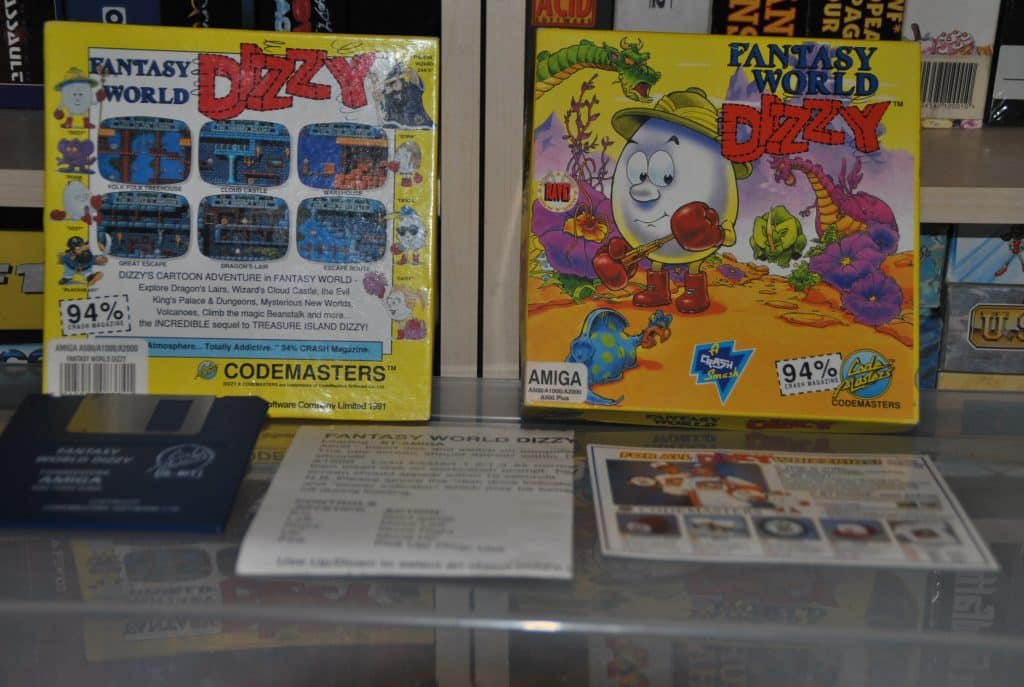 Yes still moving in, lived here for 18 months now and still not organized the whole collection yet.  Too many games and i need a proper system so this takes time. There was a Dizzy Kickstarter a while back but it failed. Let’s hope someone picks it up at a later point. 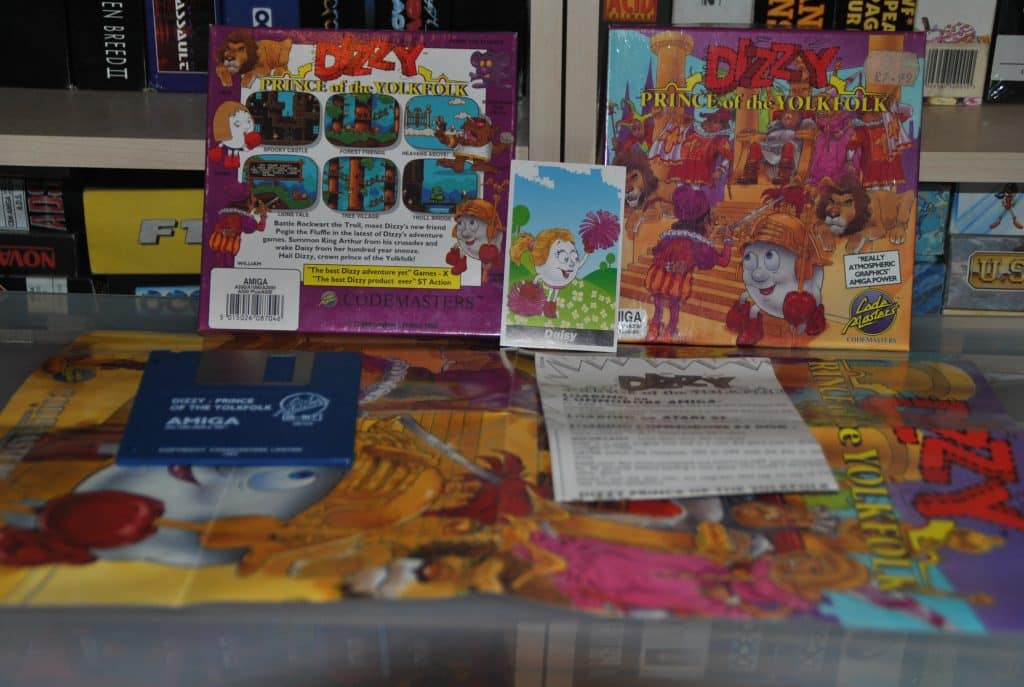 Thanks for your time and i hope the article was a good read, catch ya all later.