The A500 game scene has been really quiet lately so the announcement of The Dream Of Rowan was a pleasant surprise. I heard about this game a while ago, but there was too little information out there for me to write about it so i put the article on the backburner.

Yesterday i came over an announcement of the game going onto Kickstarter and that they asked for support, i decided to pledge and while i did not put in a lot of money as i found the pledge alternatives to be a bit generic. My decision on more might change over the next 28 days of course. 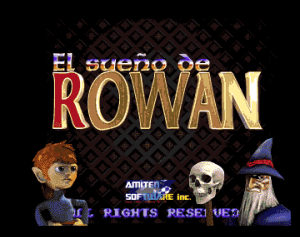 The AMITEN Software Inc. team for TDOR consists of 5 persons and doing this game in their spare time, and of course, this is an indie team.

Amiten is the only developer i know of that is located in Teneriffe (Spain), quite cool if you ask me.

They have promised to work hard on the game for the next year (October 2016) if the Kickstarter goal is reached, 4000 euro.

The more i think of it the more surprised i get about the asking lump of money, had it been 1000-1500 then it would reach its goal for sure but at this current goal, i fear that their goal will never be reached.

After 2 days of kickstarting it stands at 668 euro, it will most definitely get up to the double of that amount within the end of the campaign. 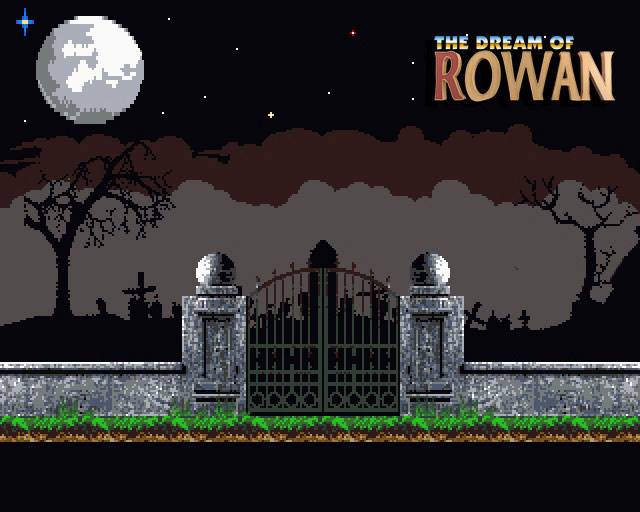 The graphics shown so far has been great actually, the style seems coherent and well thought out, and i checked a video last night which confirms all that. The game follows a standard that most indie teams have set over the years, and that is game designs a bit out of the norm. 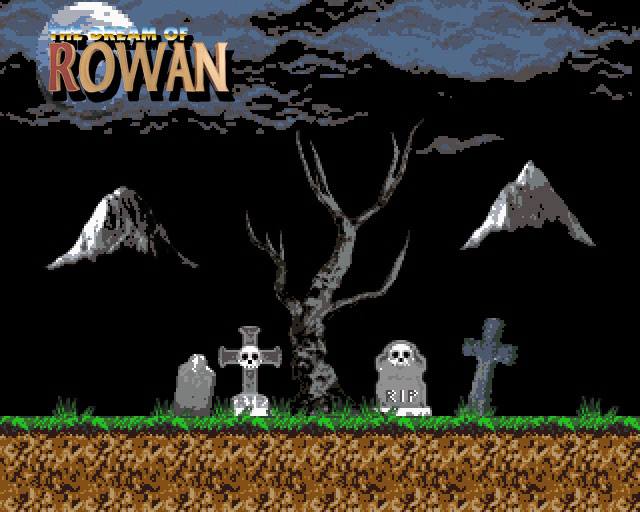 The specs of the game are quite high, this is down to several things like the use of AMOS PRO among other things, OCS/OCS 2mb chip memory and a 030 CPU, but they will also try and make it possible for stock a1200 users to play the game.

The game runs at 50hz/fps which are likely one of the reasons why the specs are so high.

The music in the previews so far are of typical sid style and very catchy, the song so far reminds me of something, but no matter how hard i have thought about it i still can’t place it.

The game will be released in both Spanish and English. 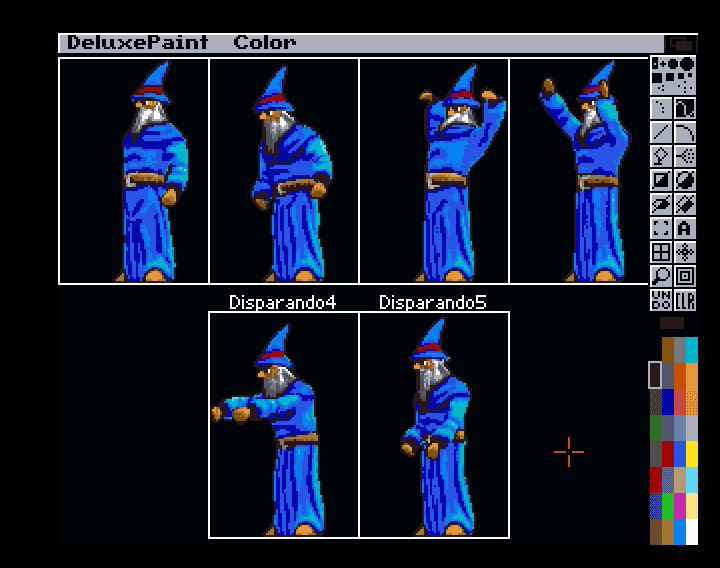 Deluxe paint is naturally one of the dev tools used, a wonderful app that was used by professional artists up to at least 2000, an example is, for instance, WipeOut 2097. 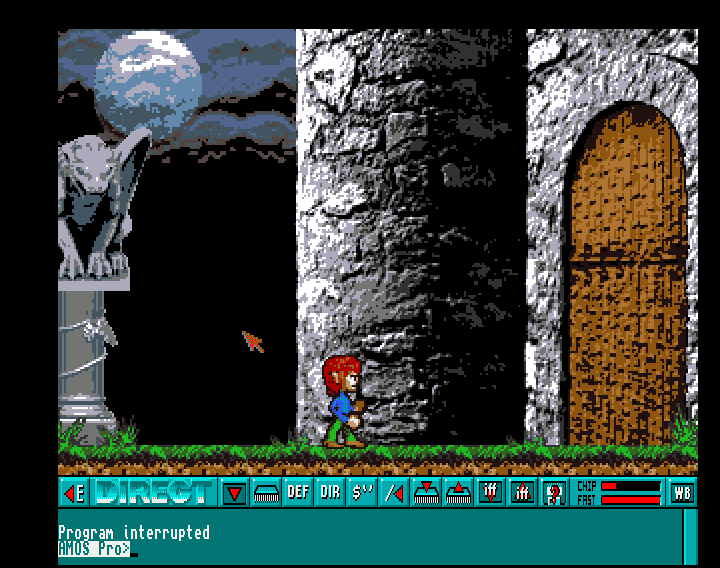 The only thing i can think of that should be changed is the actual look of the main character (Rowan i presume),  but i guess that is too late to ask, for now, way to much time and effort has gone into the development and naturally the character is everywhere. 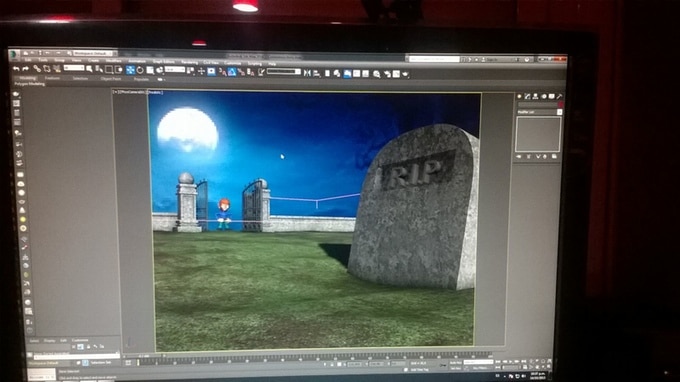 This is the actual render/design of the game before transforming into an old-school pixel look, below is the result of the change. 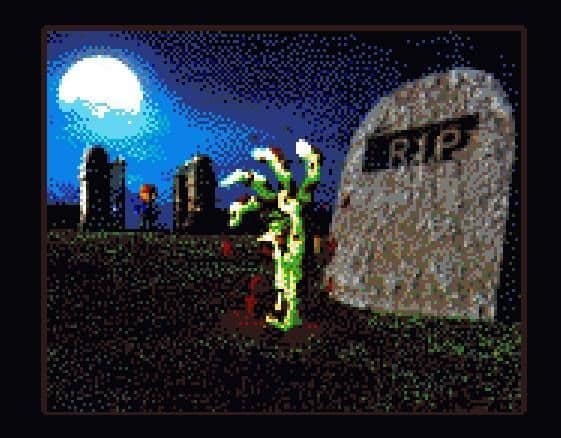 So which one is the better looking? i personally think that the pixel look is better and probably more so when the game is played on a CRT TV. 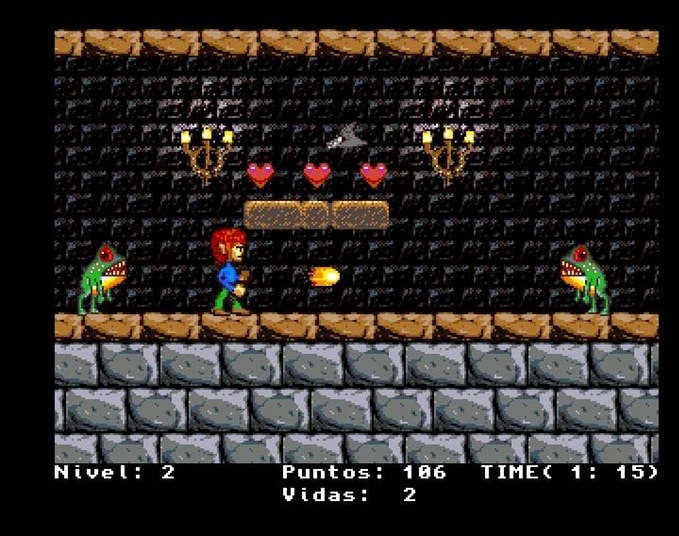 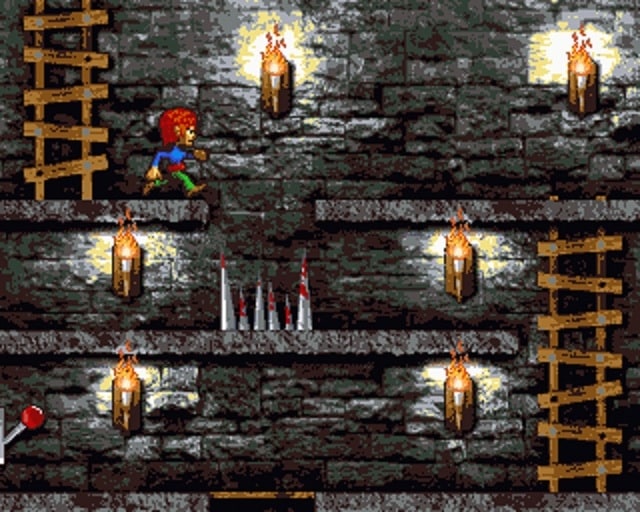 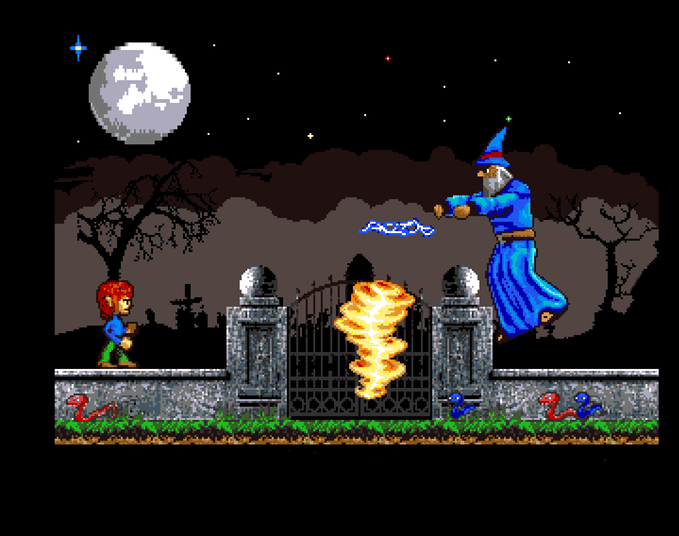 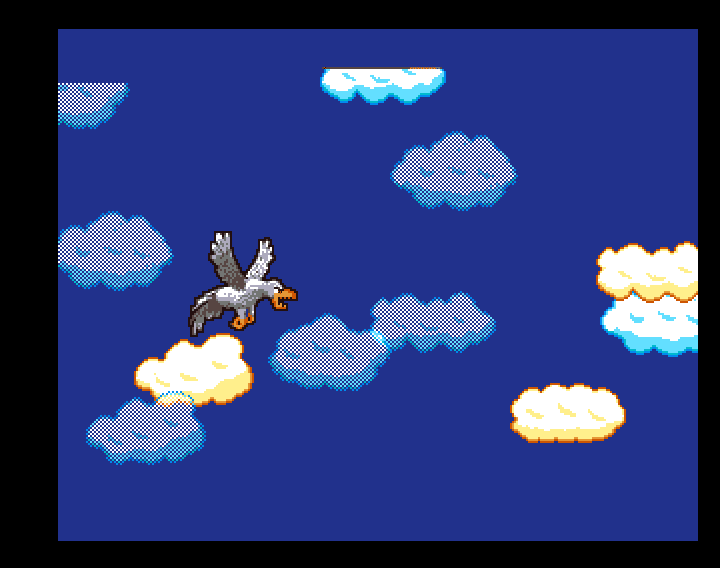 There is also a cool video on the Kickstarter page that i recommend you to check out, that video was also one of the reasons why i decided to support the game.

Ok, this rounds up this preview of the game and i will post more about this game as the project continues.

I do like how this game is coming together and while it does look rough now i still think this project will end up as a much better product when it is finished.

Good luck to the team, and as the team would say, Amiga4ever!.

Follow Us... Inspire Us To Get Better... Keep The Flame Alive
A Look At Rainbow 6 – The Siege – Art Of Siege Edition Introducing Bullet Hell Shooter : RESHOOT

4 thoughts on “The Dream Of Rowan, Kickstarted”