Leonas Tricky Adventures is a brand new commercial and big boxed Amiga and Dreamcast puzzle game with artists like Chris Huelsbeck and B.Samuel.

This game was a Kickstarter pledged game at first but it failed to reach its goal of a whopping 35.000 British pounds!!!, i have no idea what they were thinking but thankfully they have decided to produce the game anyway and release it this summer. 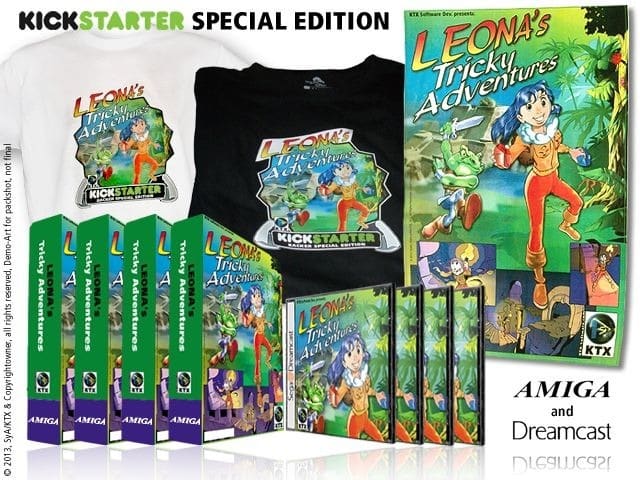 The game will be available for a lot of formats in the end by the looks of things but the two first releases look like it will be the Amiga and Dreamcast versions and you can preorder or “pledge/back” the game now to show your interest or support.

Boxed games are always cool and this is one of the big surprises (cardboard box for the Amiga version! hooray!!). 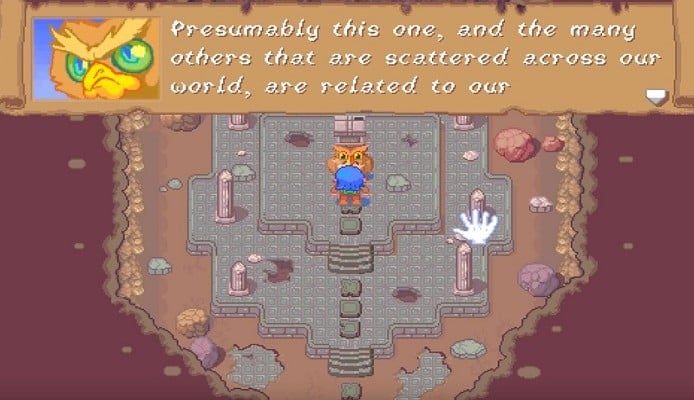 Sadly the screenshots i have access to right now is pretty lame, i will try and do more A.S.A.P. but (the following text is ripped straight out of the press release):

LEONA’s Tricky Adventures is inspired by a clever puzzle game mechanic which was briefly explored in the very early 90s but sadly faded from prominence shortly after. The basic task is to match two increasingly complex patterns using increasingly complex mechanics. While it can’t be directly compared to any contemporary game the mental skills required by the puzzles put them somewhere in between “Picross” and “Bejeweled” – and in our humble opinion they can easily stand up against those games. LEONA’s Tricky Adventures is going to contain hundreds of puzzles which provide many hours of fun gameplay – but unlike most puzzle games: No, it does not stop there!. 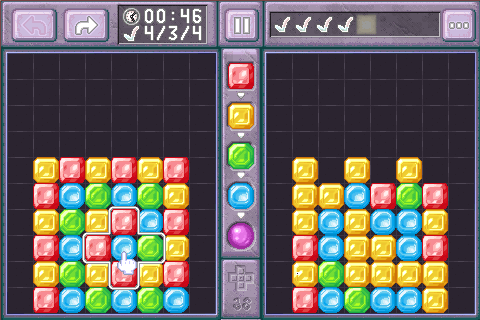 And more:
We asked Comic makers M.Musal/B. Samuel not only to compose a visualization for the cases and a poster – they also provided the story and dialogue for Leona’s world to make the storytelling and humorous aspects of the game just as compelling as the gameplay itself. The story is an integral part of the game and the overworld design directly builds on it to form a coherent product that is more than the sum of its parts… 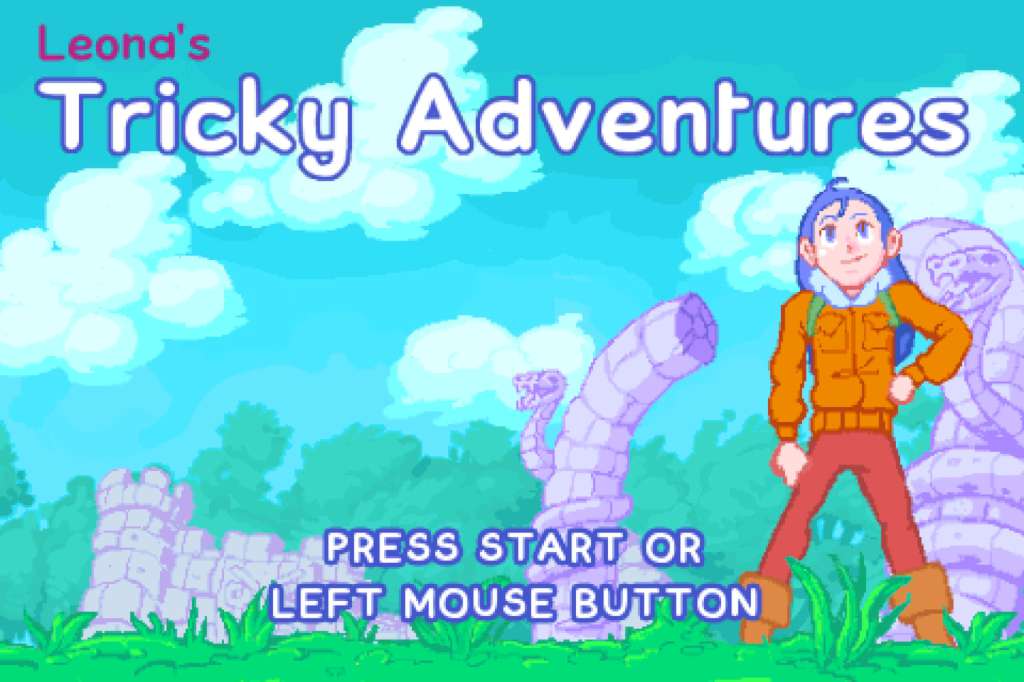 To match the quality of the gameplay and the graphics we contracted with Composer Chris Huelsbeck to create the soundtrack for the game. We dare say he did a magnificent job when he delivered the score before starting his great anthology-project about Turrican. Like in “Giana Sisters Twisted Dreams” (Kickstarter Project) the soundtrack is a cooperation between Chris Huelsbeck and Fabian Del Priore – but well, this time with many more tracks from Chris Huelsbeck himself: 10 out of 13 isn’t bad!…

The guys at KTX seems to have designed a very advanced cross-platform engine which supports a bucketload of formats from IOS to High-end PC’s so this i hope they will focus on supporting the Amiga again with their next titles too.

EDIT: I did a new article after the game finally released (a long time afterward).

2 thoughts on “The Kickstart Failed, But The Game Is Still On! – LEONA’s Tricky Adventures”