It doesn’t happen often that I review a product meant to be a PC game. Actually, the only time I did it, I did hope for the game to come out on the PS4 and, as you already know … it did happen!

Even though I’m pretty biased and I would probably kill non-PS lovers in a fictitious console war (I’m kidding guys, ok?), I’m really not used to play PC games, one of the reasons being …. there are way too many games: I just can’t make it!

Anyway, every once in a while there sure are games that deserve my full attention, particularly when they are Indie stuff and they are also planned for consoles: The mystery of Woolley Mountain is one of them. 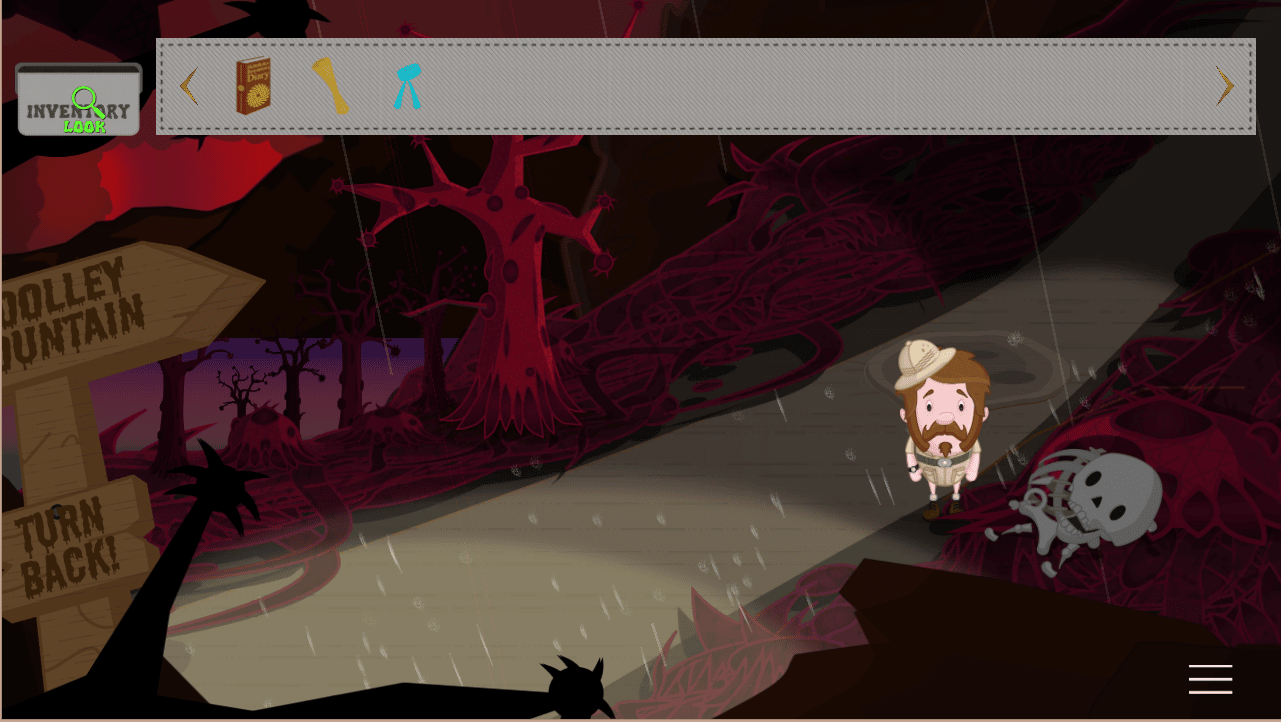 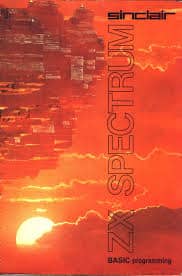 Up to this point there is actually not much new, and the short demo (get it on Steam, if you please), is actually too short to give the player a real insight of the game. Nonetheless, the game looks really intriguing if you stop for a second and take a look at the pictures the devs posted on Steam. We are a blog focused on PlayStation and Amiga, but our retrogamers souls is always lurking inside us. There is no chance I can resist a game (especially an Indie one) that tries to go off beaten paths and starts showing Sinclair’s Spectrums and the likes. I never owned a Spectrum (I was a Commodore C128 guy, before becoming an Amigan), but it was indeed a great product, starting from that user manual sporting the outstanding art of British artist John Harris. In a world of fast-paced business and titles that seem clones one of the other, it is such a relief to see developers that tries to approach the game coding art from different points of views and are inspired by values rather than money. Of course, we wish them success, but also to fulfill their dreams first.

Going back to the game, the demo actually serves as a tutorial for the basic controls, that the player can pick up in a matter of minutes since the game uses a classic point-and-click adventure interface with 4 unique interactions: use, talk, pick up and examine.
Having said this, I leave you with the teaser trailer, which still claims the game to be out soon. As the matter of fact the devs said we will need to wait a little longer, but I know it’s for the best. So … Do you dare enter the world of The Helmholtz Resonators?

I almost forgot … book the game and some lucky guys could put their hands on the limited edition comics. It’s short but nice, and it could worth a lot, one day.