Video games history is well paved by a countless number of peripherals invented to expand the boundaries of entertainment in general and of gameplay in particular. Pads, joysticks, keyboards, optical guns and the likes were all designed to fulfil a special need and often thought of as groundbreaking technology.

One of the first an most visionary piece of equipment was the Joyboard which, as all the Amigans among you readers should know, was extensively used during the development of AmigaOS operating system during early 80’s and became the inspiration for the Guru Meditation error definition. In case you need more info about this, HERE is a nice article written by R.J. Mical. 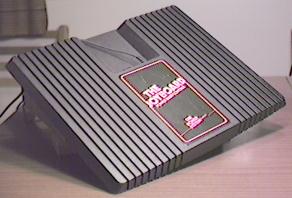 With strict reference to the PlayStation era though, I believe the most evocative (and very unused) peripherals where the following:

The NeGcon (actually pronounced “new-gee-con”, from the Japanese “nejiru” which means “to twist”) was an unusual controller designed by Namco in order to be used mainly with driving games. The cool thing about this jewel was that, in an era of digital controllers, the left and right halves of the NeGcon could rotate around a swivel joint, thus providing a powerful analogue input. I remember seeing dozens of these controllers in stores, but I never bother to buy one: shame on me!! 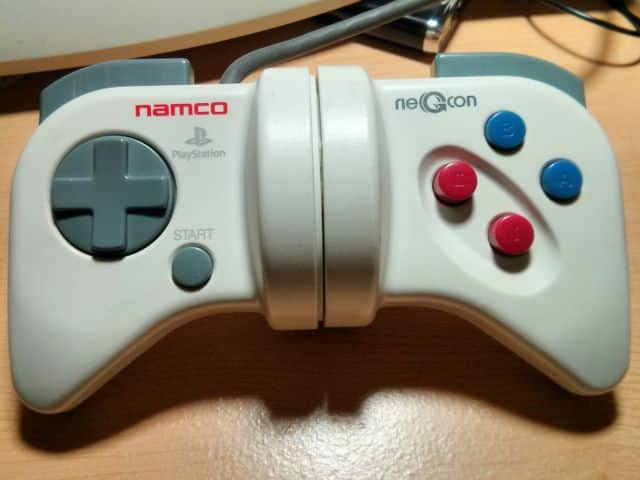 Another cool one, at least at the look, was the PlayStation Glove controller. The design was great and, according to old players, it was reported to be good for most games (with practice), including fighting, racing and adventure games. It had digital and analogue functions, it fitted on the player by Velcro straps but … you needed to be right-handed to use it! Even this one is not in my collection, but this time it wasn’t done on purpose: I just never find one in nearby stores. 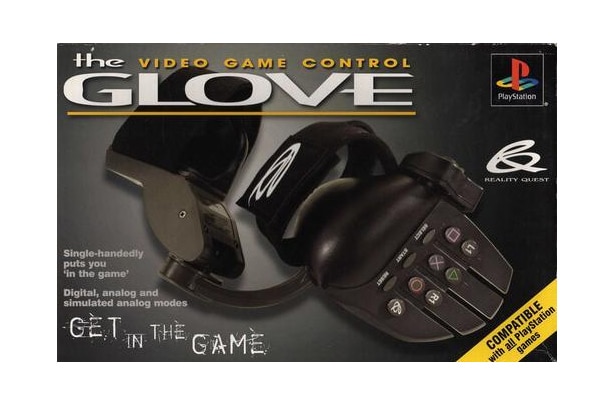 Of course, there are many other examples of this kind, and most of them were quickly abandoned soon after their release. Others, like VR visors, keep coming out from time to time and now we are very close to finally put our hands on the next big thing: the PlayStation VR!! 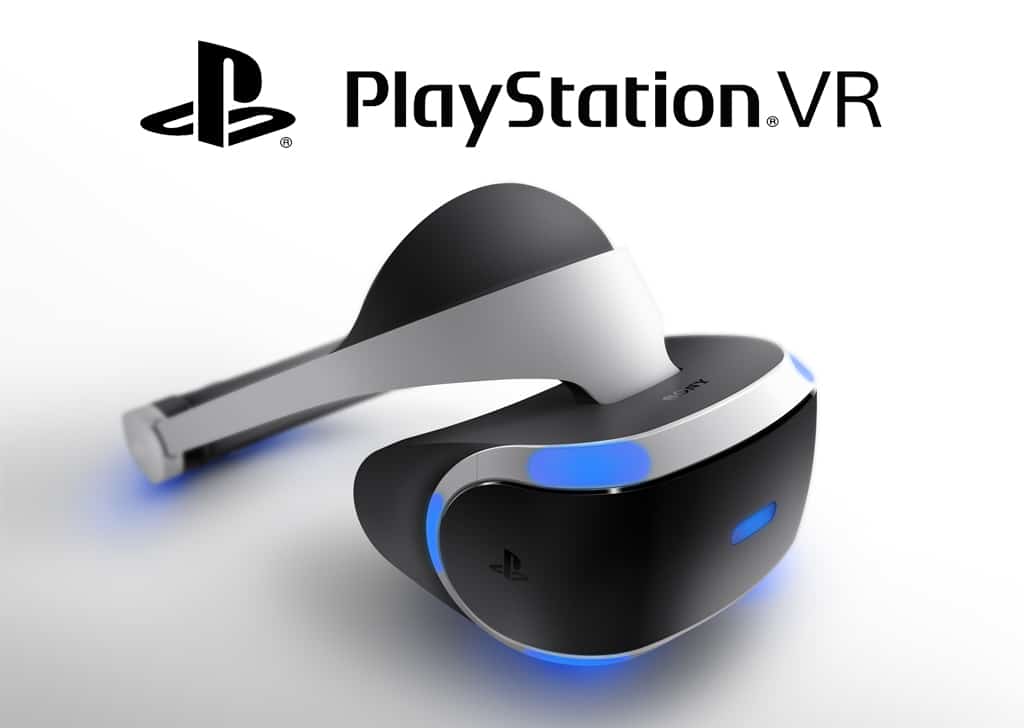 I guess you guys are already familiar with the former Project Morpheus but be advised that once the time comes I WILL put my hands on it and you will be the first to know how it really performs. In case you don’t know what I’m talking about I’ll just say that we are dealing with a wonderful piece of equipment that promises to take you right inside the action via an OLED display capable of 1920×1080 px (960×1080 per eye) with a refresh rate of 120Hz. The displayed images will be blended to the visor through a dedicated unit, while your companions will still be able to follow your progress on your TV screen.

For the time being, just be advised that there already are a lot of titles in development, but I personally crave for two of them: the first is the upcoming Ace Combat 7, the second one is a space survival adventure called Adr1ft. Here are a couple of videos.
Enjoy!

Follow Us... Inspire Us To Get Better... Keep The Flame Alive
Will You Survive … Until Dawn? Free Merchandise: InFAMOUS – Second Son Wallet

2 thoughts on “The Next Big Thing: PlayStation VR?”