This year has been awesome in terms of free merchandise, SONY, Nintendo, Loot Crate and SEGA sent me freebies which they most likely want me to write about on the blog. I decided to write about the Playstation 1 Coasters and the Tearaway Special Edition box that i got in September, that has paid off i guess as since then i have received quite a few items from various places and some of them even from unknown persons/companies.

Free merchandise ain’t all that new to me, but the amount that i got in 2015 has been more than i would ever have expected. I hope 2016 will bring more goodies my way including lots of review stuff. 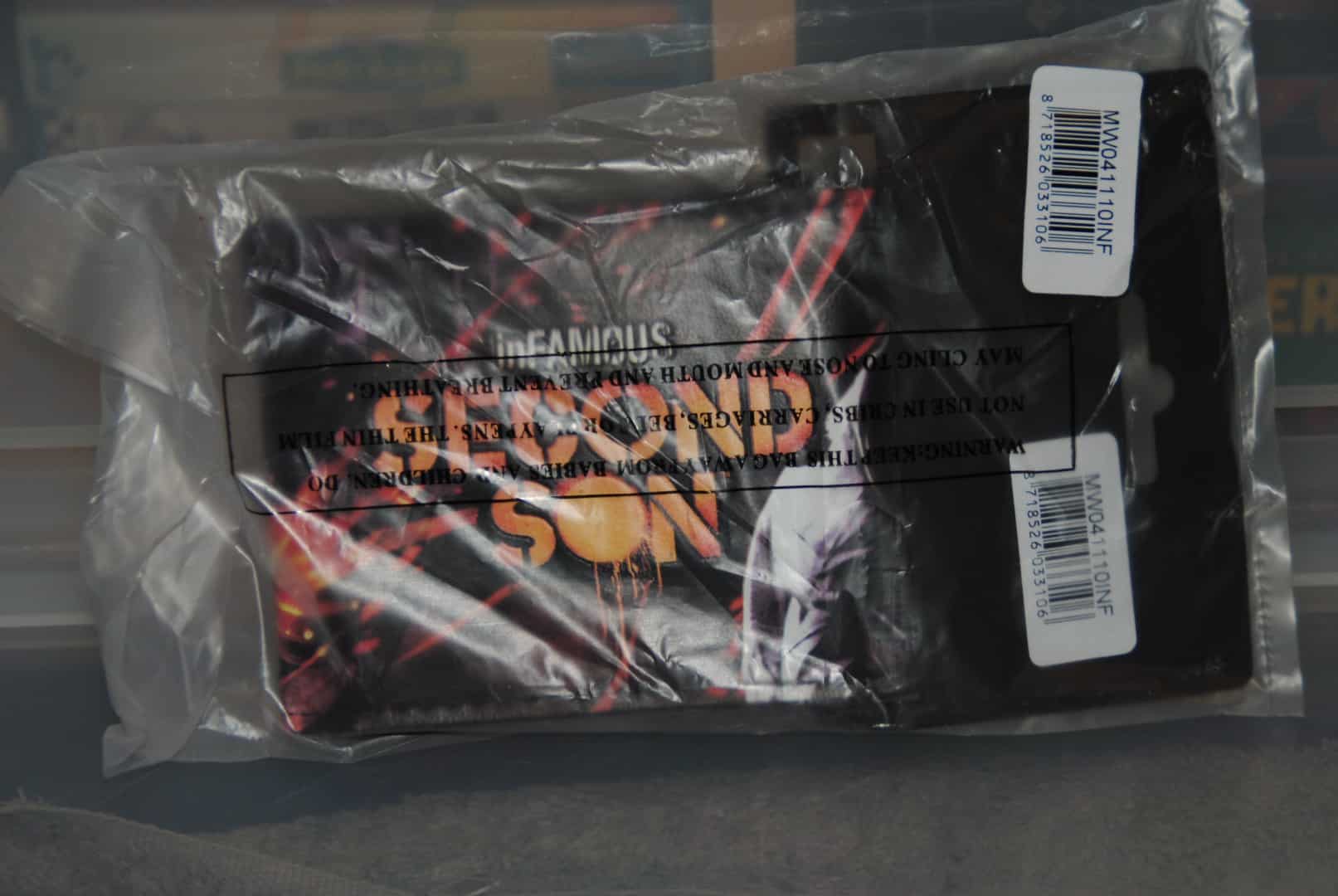 This time i decided to write about this new InFAMOUS wallet, i received two of them a few weeks back and yet again from someone who visits the blog, but no name either on the package nor inside. It is from PlayStation but why there ain’t any names mentioned is quite strange if you ask me. The package was sent from Malta, that is all i know.

The quality of the wallet feels solid, the print looks to be better than most “cheap” wallets that you get from the local supermarkets etc. There is enough room for credit cards and cash in it for most people, except for the occasional pub visit when you go home with a gazillion exchange pennies… 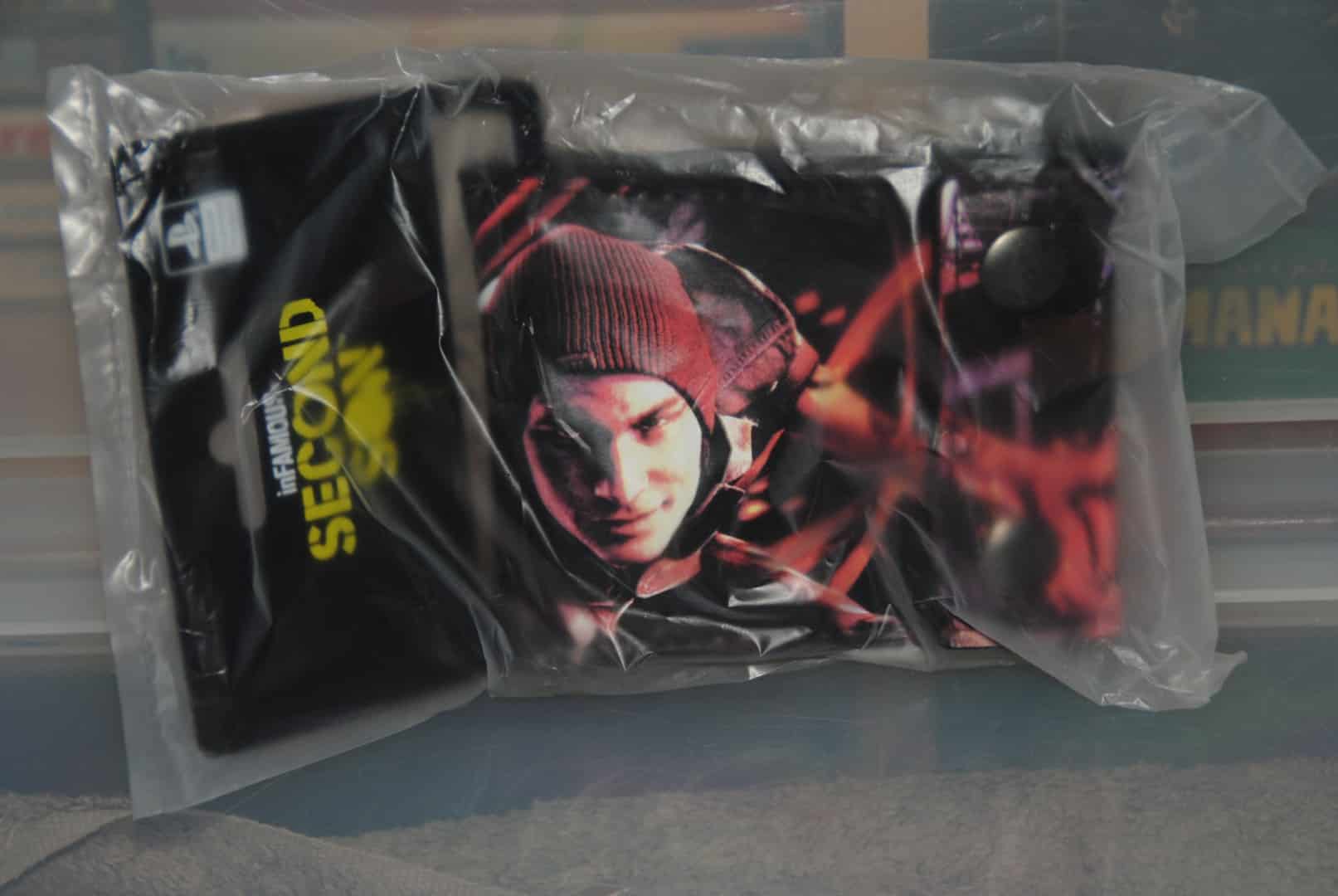 I decided to give one of the wallets to a friend as a Christmas present, nice gift if you ask me, and best of all is that he is a huge InFAMOUS fan.

I have been looking for a wallet for a while, but this package came too late because 1 month ago i purchased a mobile phone protection case which also has lots of room for VISA cards etc.

The PlayStation Gear webshop lists the wallet for 20Euro and this package came most likely from the very same shop.

So my InFAMOUS wallet will stay in my house as a collectable only, at least for now.

I will try to be more active when it comes to writing about merchandise, so keep on sending stuff. I might even write about some of the stuff i got over the last few years too.

Thanks to the people and companies who have sent me freebies in 2015.