As many of our passionate readers know, this blog has always had two souls: the first one, incarnated by the almighty Toaks, that mostly takes care of the Amiga stuff, and mine, usually dealing either with modern (PlayStation) titles or very old 8-bit stuff (Commodore C128, generally).

Nonetheless, I am an Amigan myself and, now that my A1200 and A2000 have been restored, I am more and more willing to enter the arena by finally experiencing on the real hardware again.

That’s why, among other titles (please support Amiga’s indie devs), I secured my copy of a “brand” new game: The Shadows of Sergoth. Based on the 2018 Amstrad CPC 6128 game by Christophe Petit & Kukulcan, it was later ported for the Commodore Amiga with 2Mb of RAM by the guys at DoubleSidedGames:  TenShu (graphics), Colin Vella (code), and Mike Richmond (music and sound). 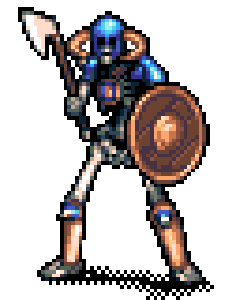 The Shadows of Sergoth is a dungeon crawler in subjective view that “takes place in a medieval fantasy world, in a little kingdom called Chrisandia, in the south of the Marak peninsula. It is not very densely populated and it makes a living from the fishery and the trading with the northern countries. Its actual king, Orlof VI the doughty, is a member of a long dynasty of kings who distinguished themselves during the conquests of the era of ashes. During the wars against the evil emperor Sul Rakin, the kingdom demonstrated great courage despite the losses. The events in the game take place five years after the fall of the emperor, in the year 351 of the era of crystal.”

Since I only started the game a couple of days ago I won’t give a review here, but please enjoy its unboxing.
SoS comes in a very nice and professional carton box manufactured with a glossy look that surely enhances TenShu graphics skills. Both the front and the back covers are a piece of art, with nicely positioned pictures and text. 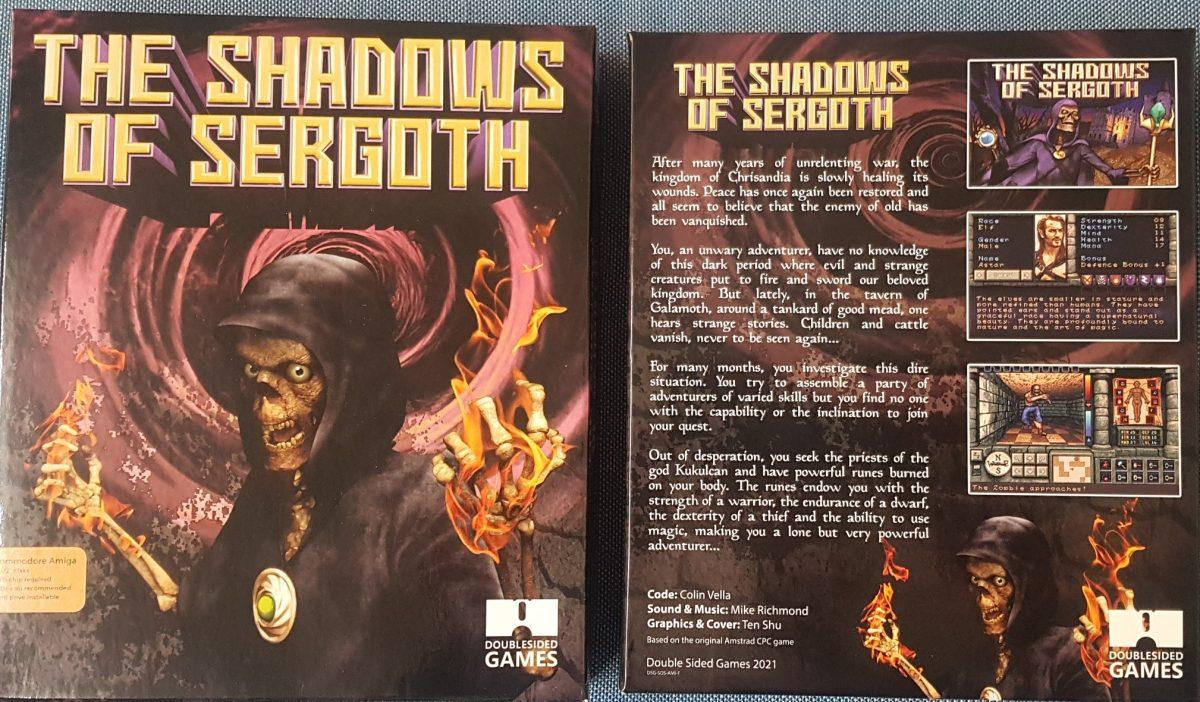 The inside reveals a huge instructions booklet that thoroughly explains the story, how to play but also important tips and tricks for newbies of dungeon crawlers. The game is based on 3 disks: the first 2 contain the game, while the third one holds the installer (if you own an HD-based system) and the editor. Also, detailed instructions are given to create a “save disk” in case your Amiga is floppy-based only. Please note that, if you buy the digital version, a save disk is already present in the game directory as an additional ADF image. 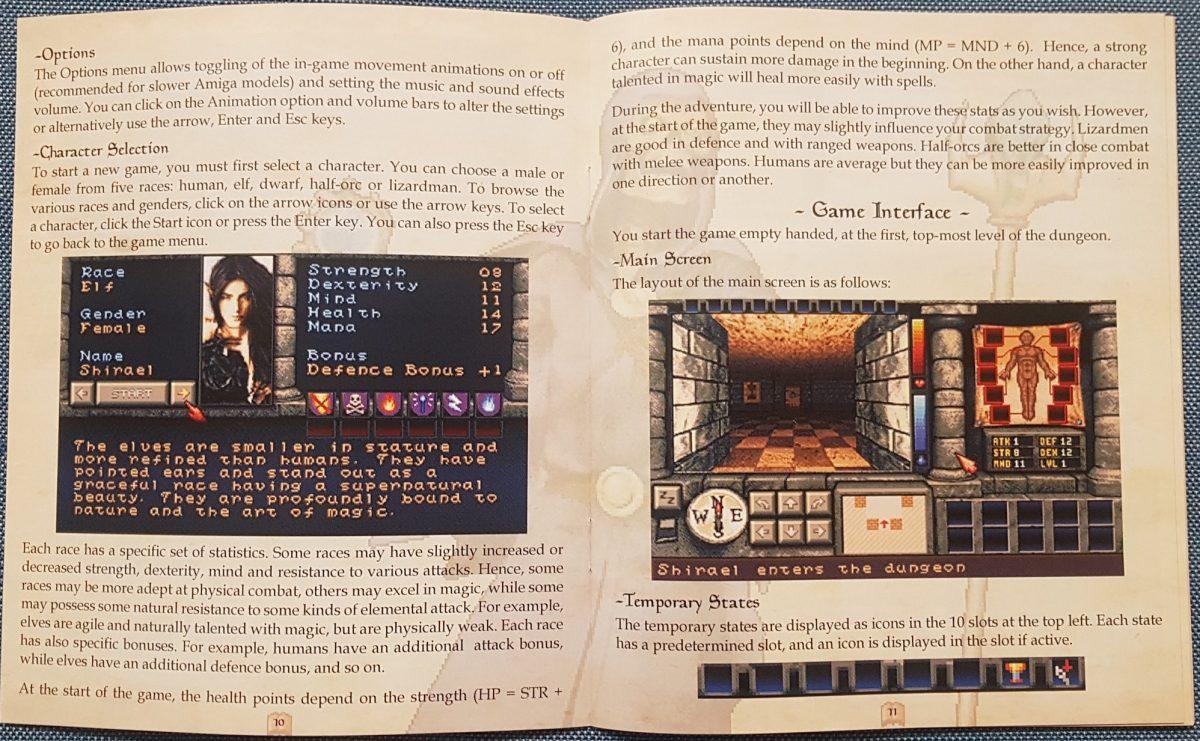 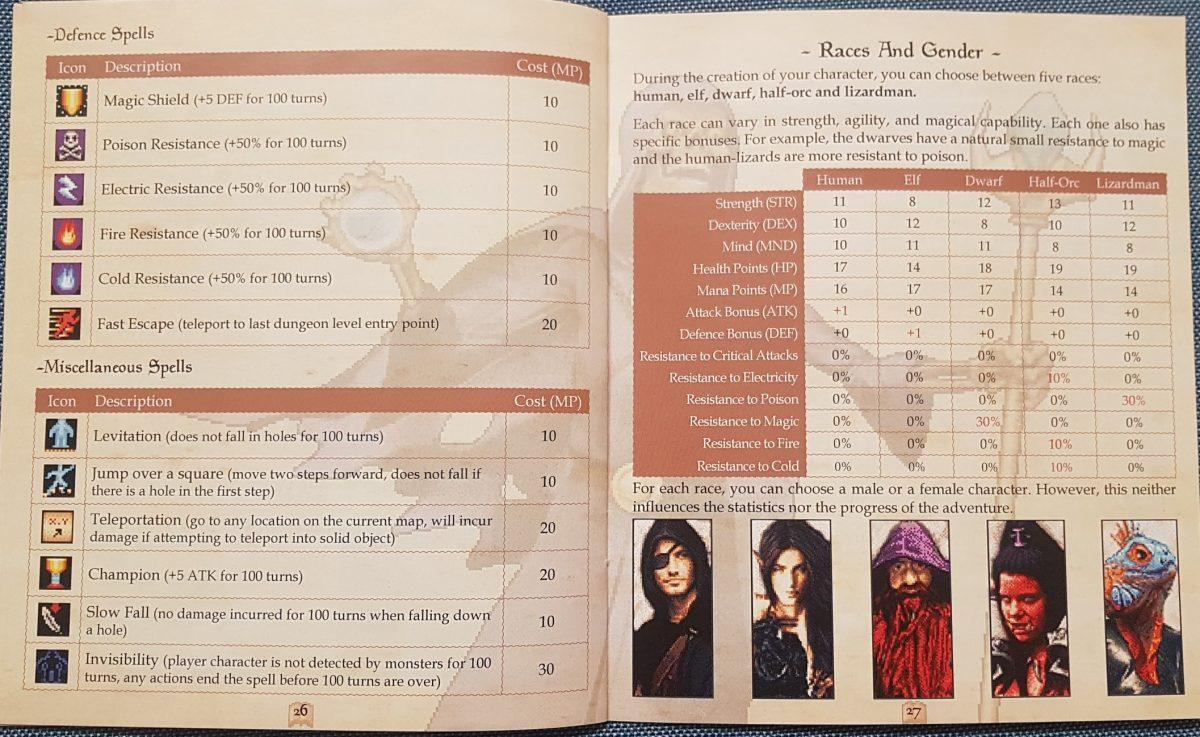 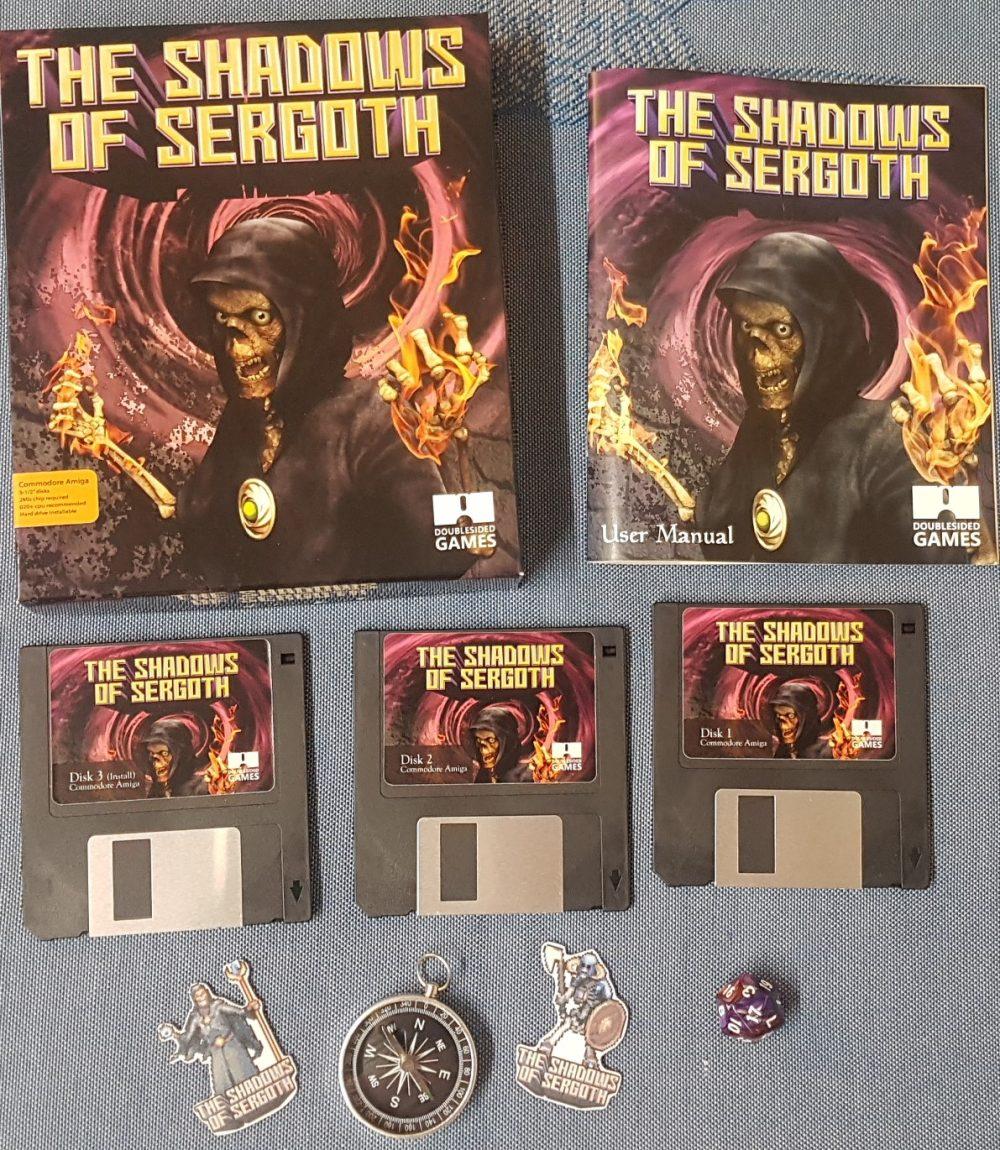 As in every “collector’s edition” worth of notice, the box also holds a few nice goodies, namely: 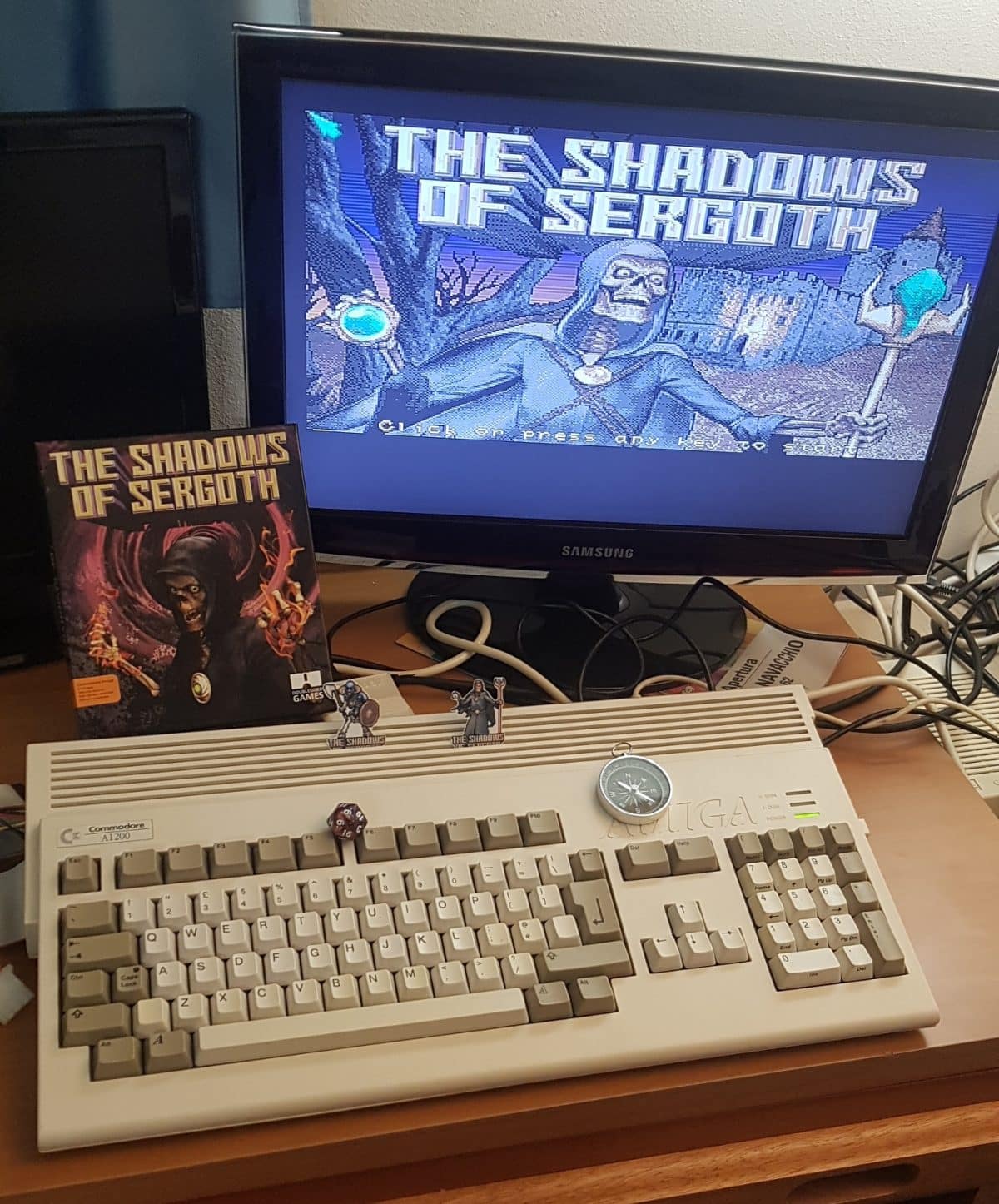 As said, I only explored the first level, but if the game is only nearly as good as the box is …
What are you waiting for? Head to the store and secure your copy: you won’t regret it! 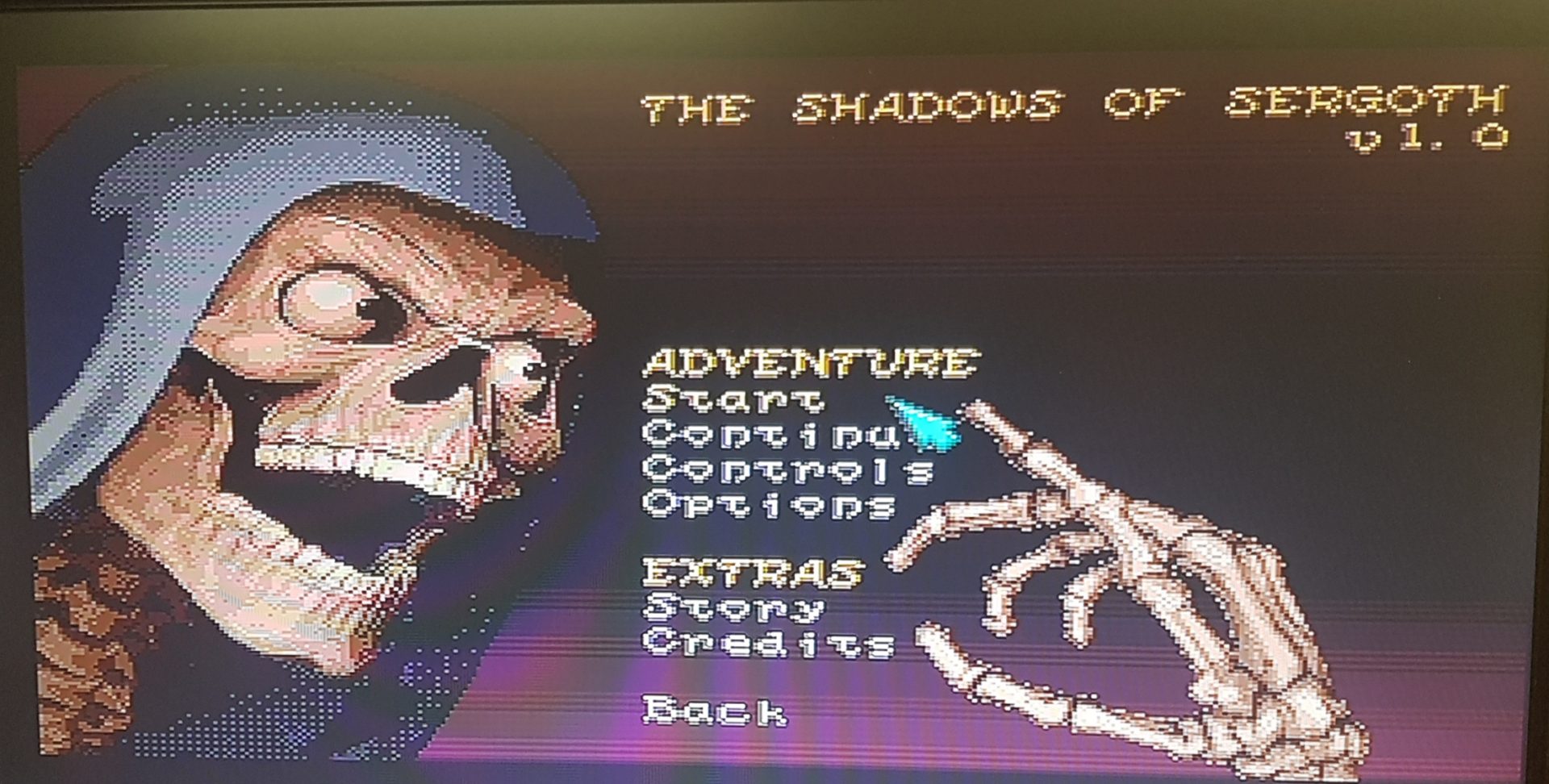 3 thoughts on “The Shadow of Sergoth – Unboxing”