Did you know that there was a re-release of the old classic Jim Power (My Amiga 500 review here) earlier this year?

Well, not many did really and this is thanks to the very long time from ordering it to it finally showing up.

The reason is simple enough, it was a Kickstarter planned project and the project dates all the way back to 2014 really, the actual project started in 2019 and more or less the product came out 2 years later.

The project covered not only the Amiga version but also all the other versions including one of the never released versions (SEGA MEGADRIVE) and also a version developed from scratch (NES), there are also the SNES version, a DOS version and the until now JAPAN only version of the Turbografx CD version.

I have tried all of the versions in the past except for the NES one naturally and to be perfectly honest, none of them is as good as the Amiga version in my opinion.

The reason that I have always liked the Amiga version the most is how clean it looks and yes the quality of the music by Chris Huelsbeck is just utterly fantastic through the Paula chip, yes the other versions might have more colours and parallax layers but some of the versions make me sick of the scrolling and others just look wrong. 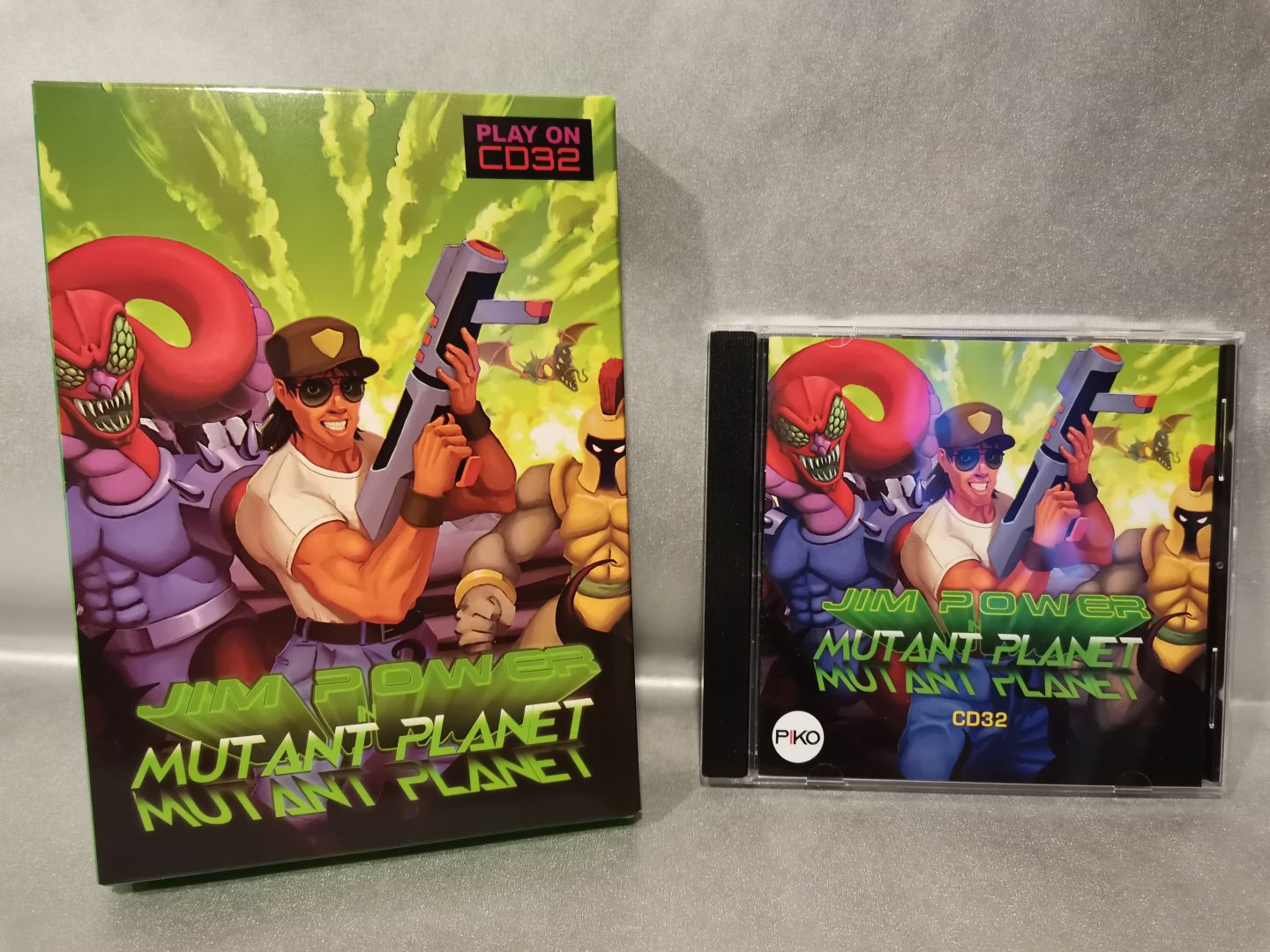 The new Amiga version is exclusively for the Amiga CD32, and it features the following changes over the original OCS version:

The CD32 front box art is the same as the jewel case art and in my opinion, it sucks big time with its horrible colour scheme and annoying box art compared to the original Jean-Claude Van Damme inspired person from the Amiga 500 release as shown below.

The backside is so green that it hurts my eyes, I really wonder why they didn’t use the original box art.

The Jewel Case actually got a different backside box art than the cardboard box and in my honest opinion, it is much better thanks to it because it doesn’t use the same amount of green colours as the cardboard box.

The CD is pressed and the quality is good, no complaints there.

The manual is incomplete (see pictures) and it feels rushed too which is just sad, everything feels out of place and almost like they gave a damn about the Amiga CD32 version from the get-go.

*Updated* I checked the comments and updates on the Kickstarter and it seems they actually cared about the product but the printer/production seemed to have used old assets and not only for the CD32 version but also for the other ones. Another thing is that they forgot about their promises about the cardboard box and this is one of the reasons for how it looks and the box in general, the way they handled the whole cleanup seems really good and while it ain’t the best result it is clear that they really tried to fix the mishaps.

The original box even came in two formats, a B5 box and a bigger A4 box which I found out a while ago on the collector’s group when we started comparing box collections.

The A4 box is one of my most wanted boxes these days but the B5 box I got on launch, funnily enough, I had the pirated version for 6 or so months before the game came out.

This new Amiga CD32 version is available from PIKO Interactive and it costs $60.00 + postage (which varies from region to region).

If you are interested in checking out the Kickstarter and how It progressed (and is still very active btw) then look here: The Jim Power Kickstarter.

The updates and comments section are well worth a read by the way. 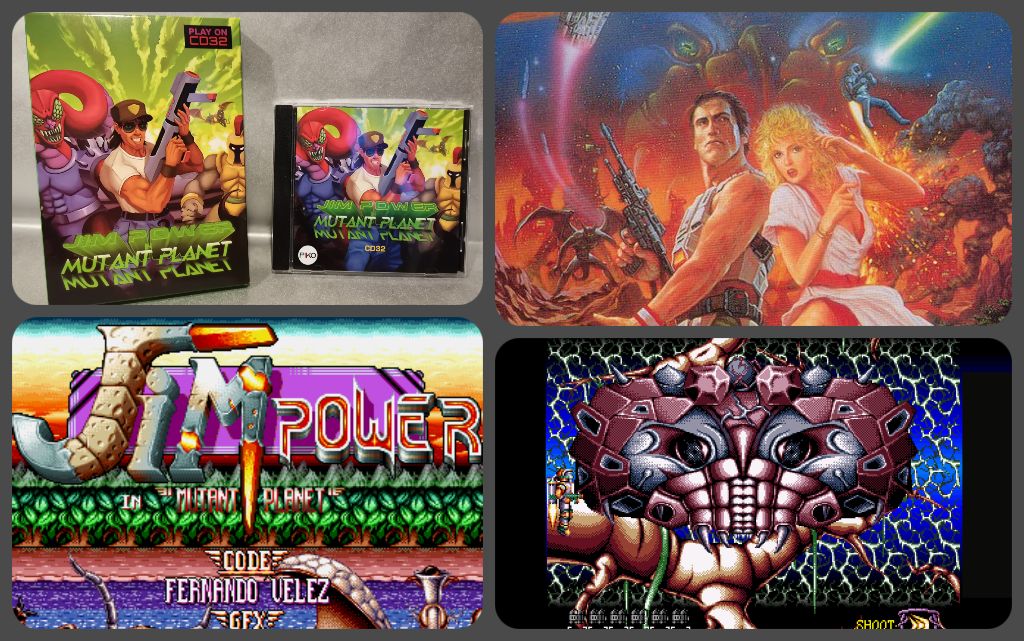 Jim Power is a fantastic game all in all and while the CD32 version has new features and is updated for the CD console it still feels like an incomplete product and not really worth the asking price ($60.00). This is one for the collectors only really, and that makes it even sadder since the box size is nothing like any other Amiga release ever and will be hard to fit on a display shelf together with other games. I’d say, avoid this one if you are not a huge fan of the game or even a box to display and instead use your money on the floppy versions(2) which costs around the same as this CD32 version.