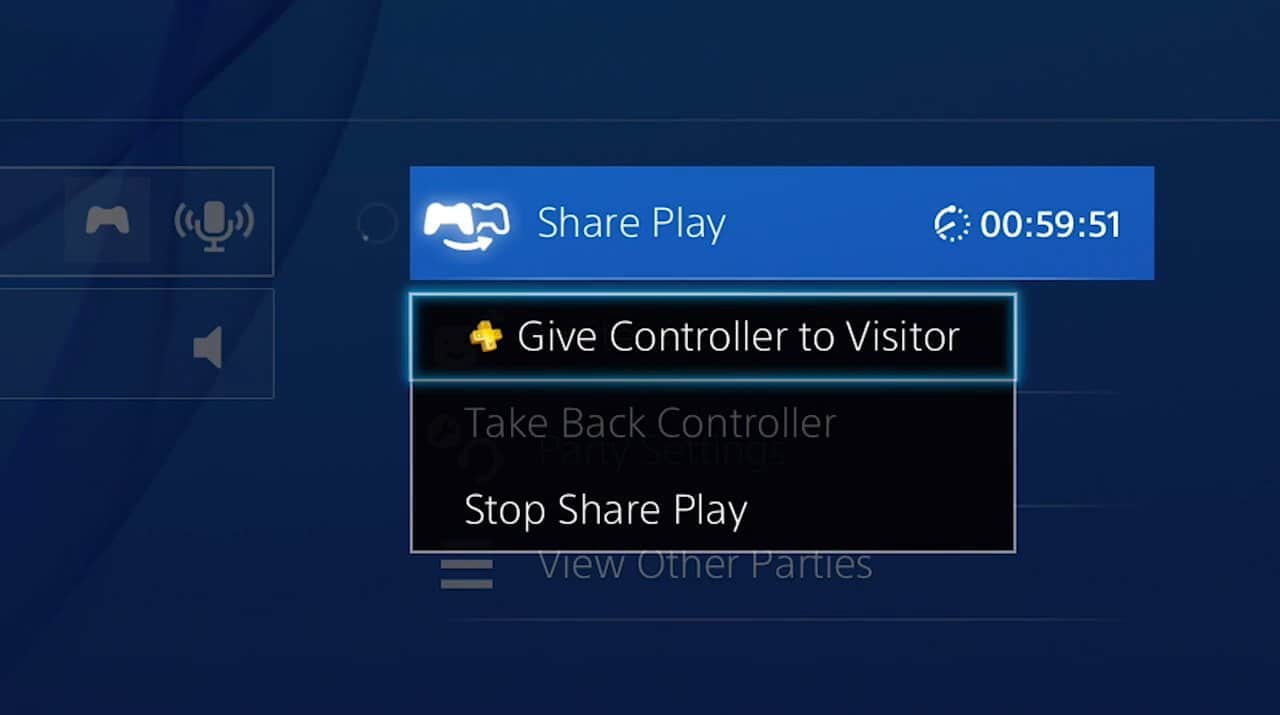 It is not often that i met a game changer like the new PLAYSHARE/Share Play feature that came with Firmware 2.0 on the PS4 last week, this was such a huge leap in tech that it almost felt like the jump from PSone to Dreamcast`/PS2.. in other words, the jump was a total game changer and in the end this is one of those features that i will never be able to be apart from ever again.

So what did i expect from this feature?, well not much really as i always thought of it like one of those “ah that is nifty” and then forget all about it features but the reason why i thought of it like that was that it sounded like a half-hearted thing and a totally unrealistic and not a very reliable feature.
Moments after the update went live the forums went from “slow, normal news days” to exploding and chaos, people went on and on about this new feature and how this god damned thing actually worked… and by working they meant working REALLY GOOD!. 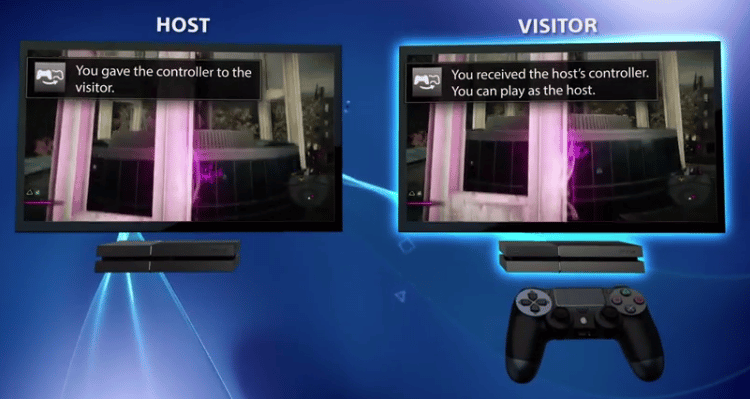 I was skeptic and expected nothing much really as people seem to have different opinions about what is smooth, what is good looking and what is playable etc…
I decided to just wait a bit, it lasted me about an hour or so until a friend asked me if we should give it a try, i caved in and said yes even though i was well into playing DriveClub…
He suggested we tried Drive Club since he didn’t have that game already, so we fired up the Share Play menu in the chat window and i gave in control to watch me play.
It didn’t take long until he started complimenting how good the game looked and how smooth it was, also i noticed no lag or whatsoever on my end either (i was playing online), so after a few minutes i decided to give him the controller, this function allows him to play my game while i watch him play, without him owning the game etc. it took him a few seconds before he started mastering the car, precision driving etc, no lag on his end and no lag on my end, it was smooth, very smooth…. i couldn’t believe my eyes really, the service works so good that he managed to play on “hard” and gain stars for me in the game that i had been struggling with earlier on, that’s how good the Share Play feature works!. 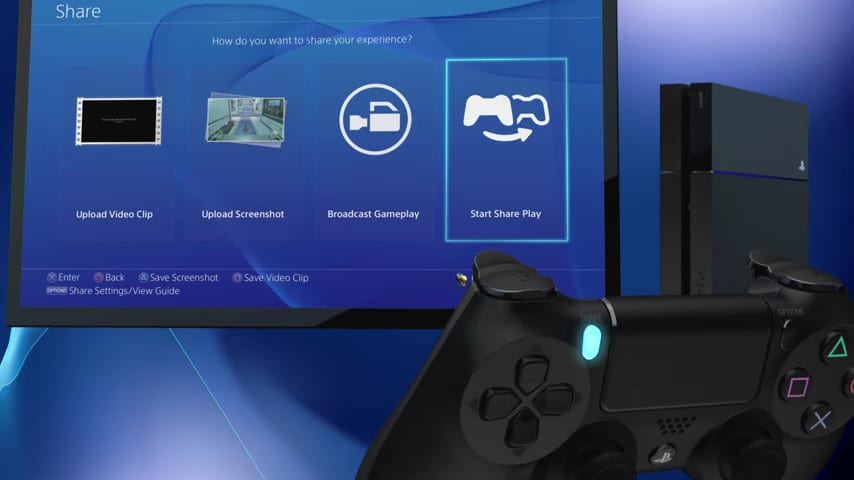 Ok, so this was just the beginning really.
So this Share Play feature works sort of like Remote Play but at the same time it is nothing like it… here’s why.
I buy a game, lets say FIFA 15, i have a friend whose broke and won’t buy the game without trying it first, so i share the game ala twitch streaming but in full quality and he gets to watch it while i play it in realtime and then i can give him my controller so he can play and i watch him and maybe the best feature is that in 2 player games (local) i can actually allow him to play together with me by sharing a second controller, All this is without him owning the game.

Best part:
–2 Player local goes 2 players online, Skylanders for instance etc.
— It is real-time, fast and in high resolution with no lag.
— it allows gamers to test most games before buying (if a friend on the friend’s list got it)

Worst Part:
— Requires 5mbit network
— Not all games works, it is up to the publishers to decide if they want to allow it or not. ( Battlefield 4, Shadow Of Mordor, for instance, is not compatible yet..)