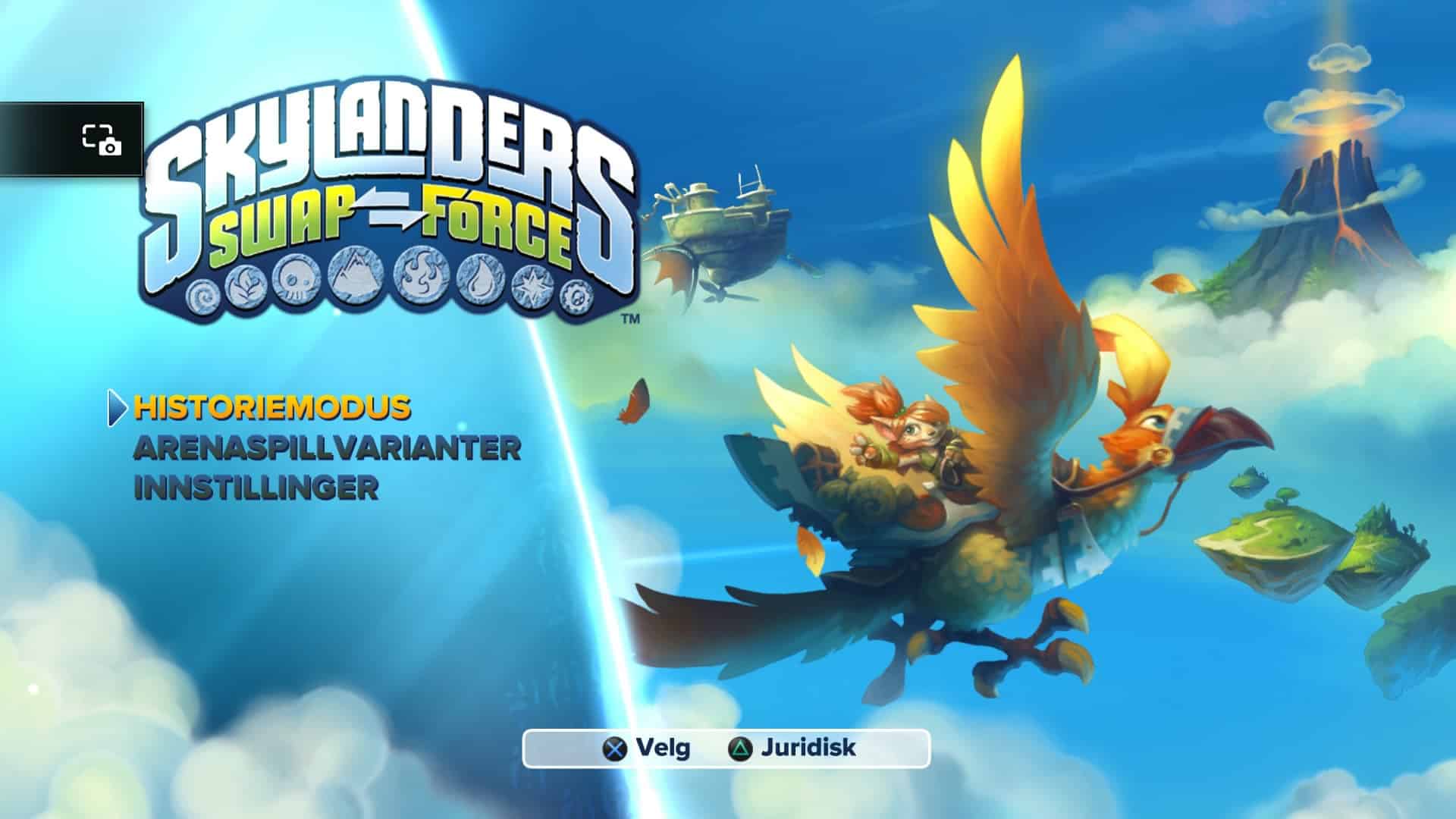 Ever overheard a child in a shop begging for a toy?, i am sure most of us have and most of the time it sounds like they will get it too and now after the Skylanders was released a few years back i hear it a lot more, not only from my son but also all over the game shops etc but the funny thing this time around is that the kids seem to be more “of, wow! this is the one with that “X” feature” etc and other comments like “Oh man! this is super rare!”… quite funny to hear these things from kids below 10 years old.

I have always been a bit negative to the whole Skylander fad as it all sounded so shallow and boring but this has changed over the years with its yearly editions, the 4th game is out now and it still sell bucketloads and of course there are well over 50 new figurines released on day 1.
The very first Skylanders game felt very bad, i never actually played it myself but i got to watch it a lot when my sister’s kids played it, pixelated gfx, dark and boring graphics etc.

I went out and bought my first Skylanders game a couple months back, it was because of the price as the PS4 version was priced at 25 euros, that was the complete version with 3 figurines and the portal etc, great deal.
I must say that i wanted to play this with my son and that was one of the main reasons for me getting it but after i tried it i have to admit that i have been playing it a lot on my own too, the story, graphics, and gameplay is absolutely top notch if you’re into platform romps like the old Spyro and Crash Bandicoot games.

CGI movies are well above the normal compressed quality and the sound is even localized which i think is a first in the series!, awesome voice casts for both the Norwegian and English version!.

Time caught up on me and i only had time to grab a few shots and a video before i prepped the material for this post, i will add more eventually if you guys want more.
But the screenshots should explain itself, the game is bright, colorful and beautiful to watch.
Variation is there too even though i have not grabbed more than one level.
We got over 50 figurines and the variation in skills and looks is actually quite good so you will notice how gameplay get better or worse as you play.

Swap Force supports both Giants and Spyro figurine sets, so over 300 figurine/combinations are possible if you have a lot of money…

How i got so many figurines? well, i never planned on buying many really but a friend at work sold me all of his brother’s figurines, 30-35 of them and i eventually bought a few more myself. I am well stocked when it comes to them…

Sadly Skylanders doesn’t have an online co-op mode, but it seems that Share Play works with it so… woohoo, time to try it ASAP!.

2 thoughts on “Can I Mom? Please! – Skylanders Swap Force”