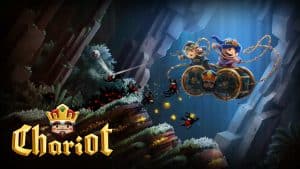 Chariot is one of those games that came out with next to none media attention, i only noticed it because of the Icon on the PlayStation Store menu and while i loved how it looked i never dived into actually buying it,

A friend went and bought it a couple weeks ago and i downloaded it from him but i never actually tried it as i was busy with so many other games at the time and also i wanted to play it in Co-Op with someone.

Last weekend I and my son (soon 6) tried the game and we fell both instantly in love with the design and gameplay, we played for an hour or so and the reason why we stopped was that of how difficult the game got, it got too technical and demanding. 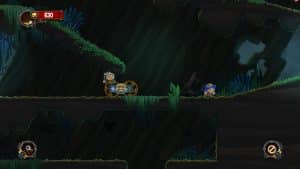 My patience reached an end and that was why we stopped playing it, he enjoyed it and had fun but he understood how frustrated i got so, in the end, he just said, Wanna play “Playroom” dad?

The game got too technical for a 6-year-old, at least in my eyes as pillar jumping with a chariot in a rope behind you does require quite a bit of skill which even grown-ups will struggle with.

Anyways, I and a friend play shared it last night and played CO-OP and it was a blast, we struggled with the same stuff that I and my son had too, but eventually, we got the hang of it. Had many laughs while playing it and i have to say that the game is awesome while playing in 2 player mode. 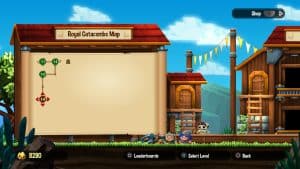 The goal of the game is pretty simple, drag the chariot to the end of the level.

Dragging the chariot around is easier said than done, you will have to drag it over lava, waterfalls, caverns, ice and so on and of course, lots and lots of puzzles.

It looks like you can complete the game in single player mode but i am not sure why one would do that? the game is made for co-op for sure, couch co-op.   Oddly enough the game has no online co-op mode, only couch co-op, but luckily Playshare feature works so you can share and play together with anyone online anyways. 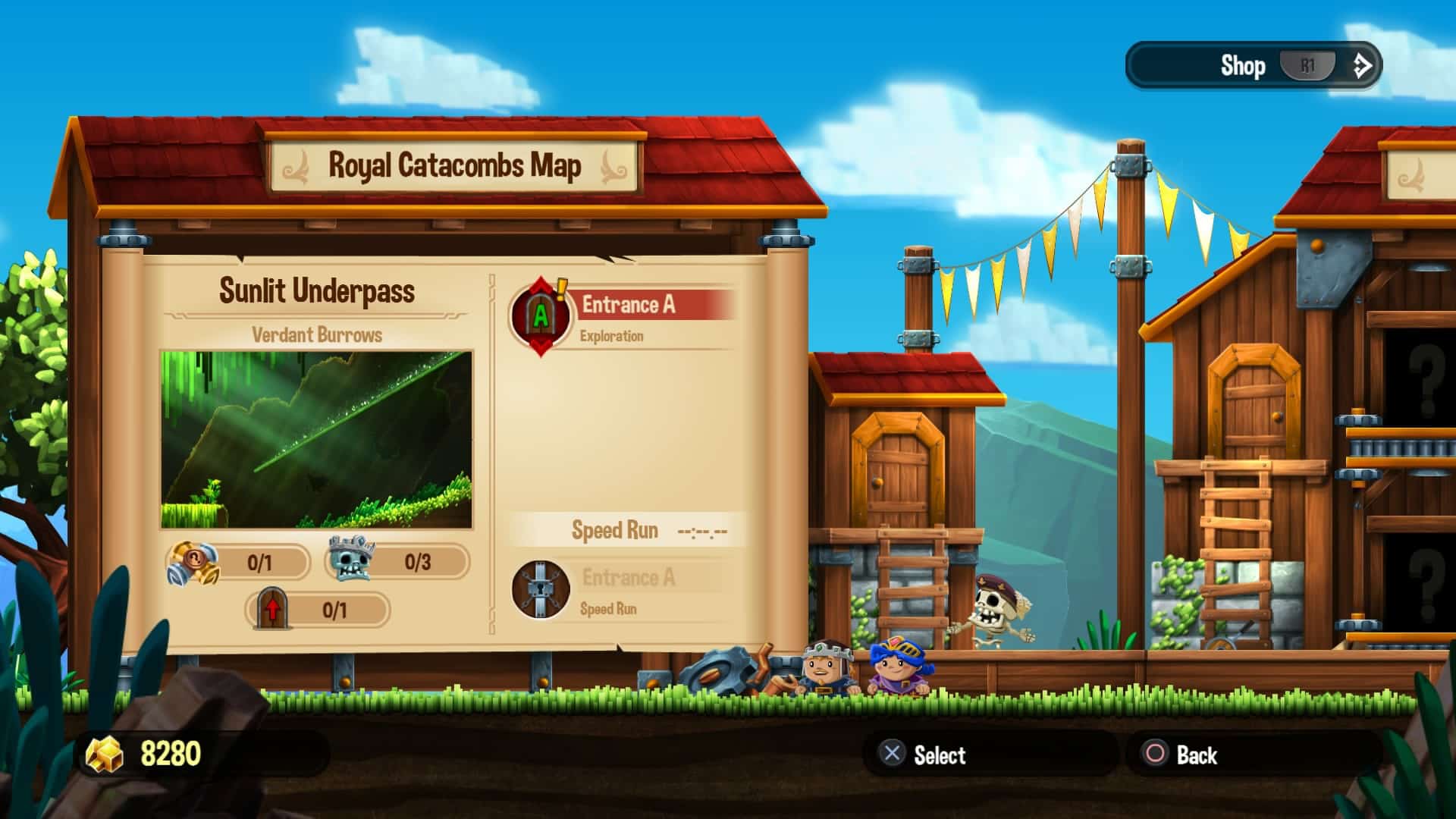 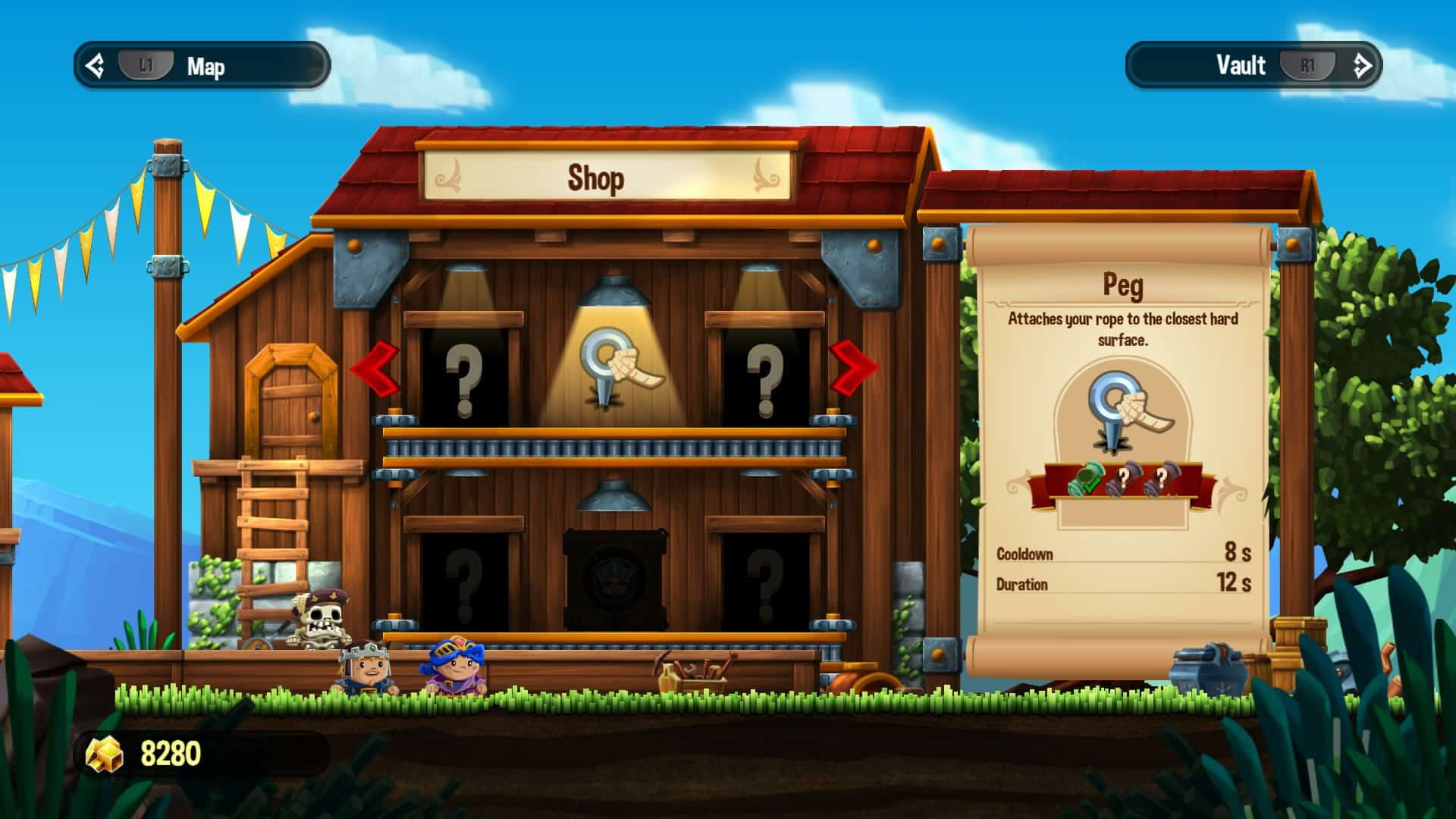 As you progress through the game you will obtain many new skills although I and my friend spent hours last night on 4 levels and 1 upgrade/skill that was because we sucked and because we went for 100% on the levels. 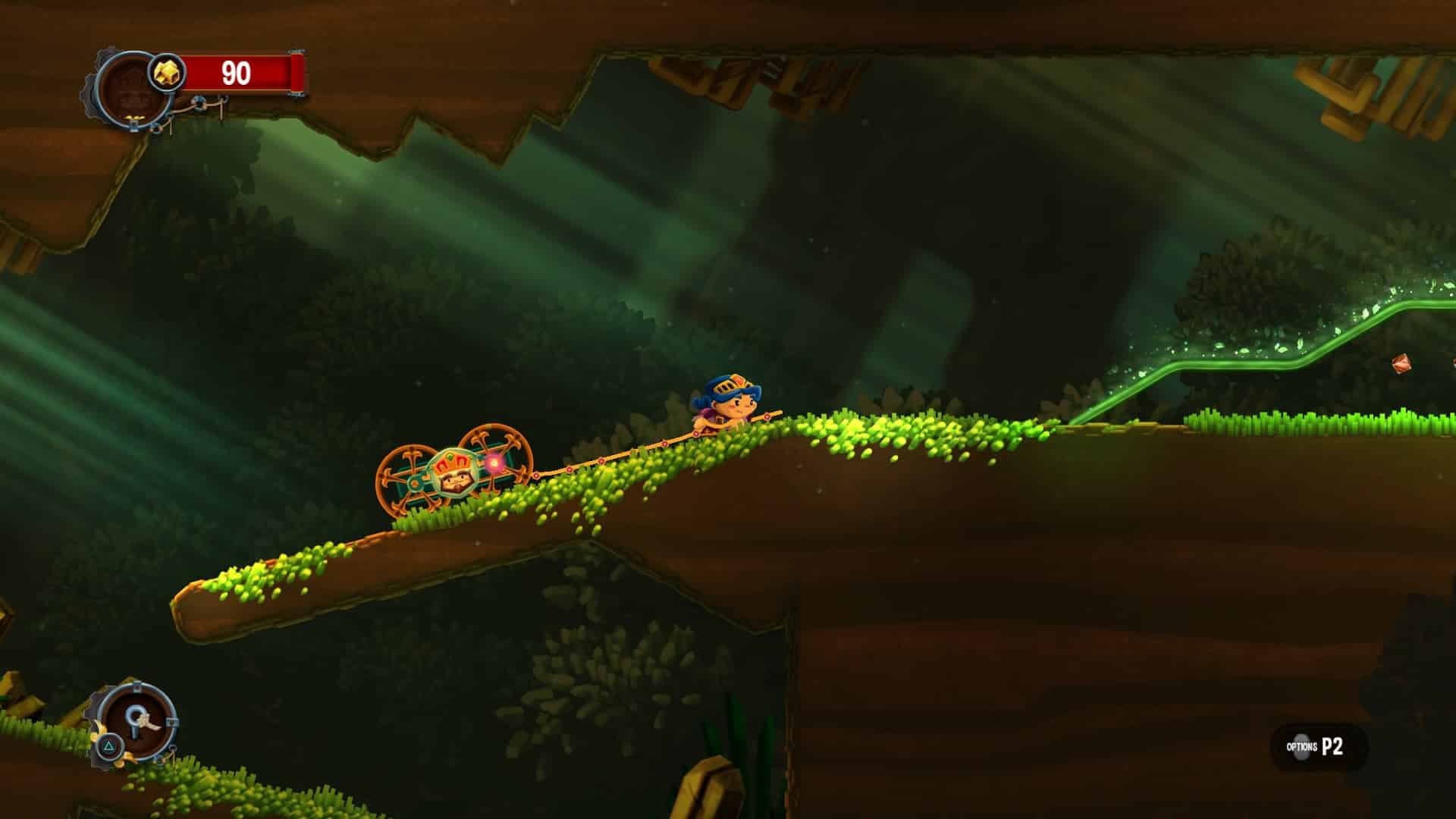 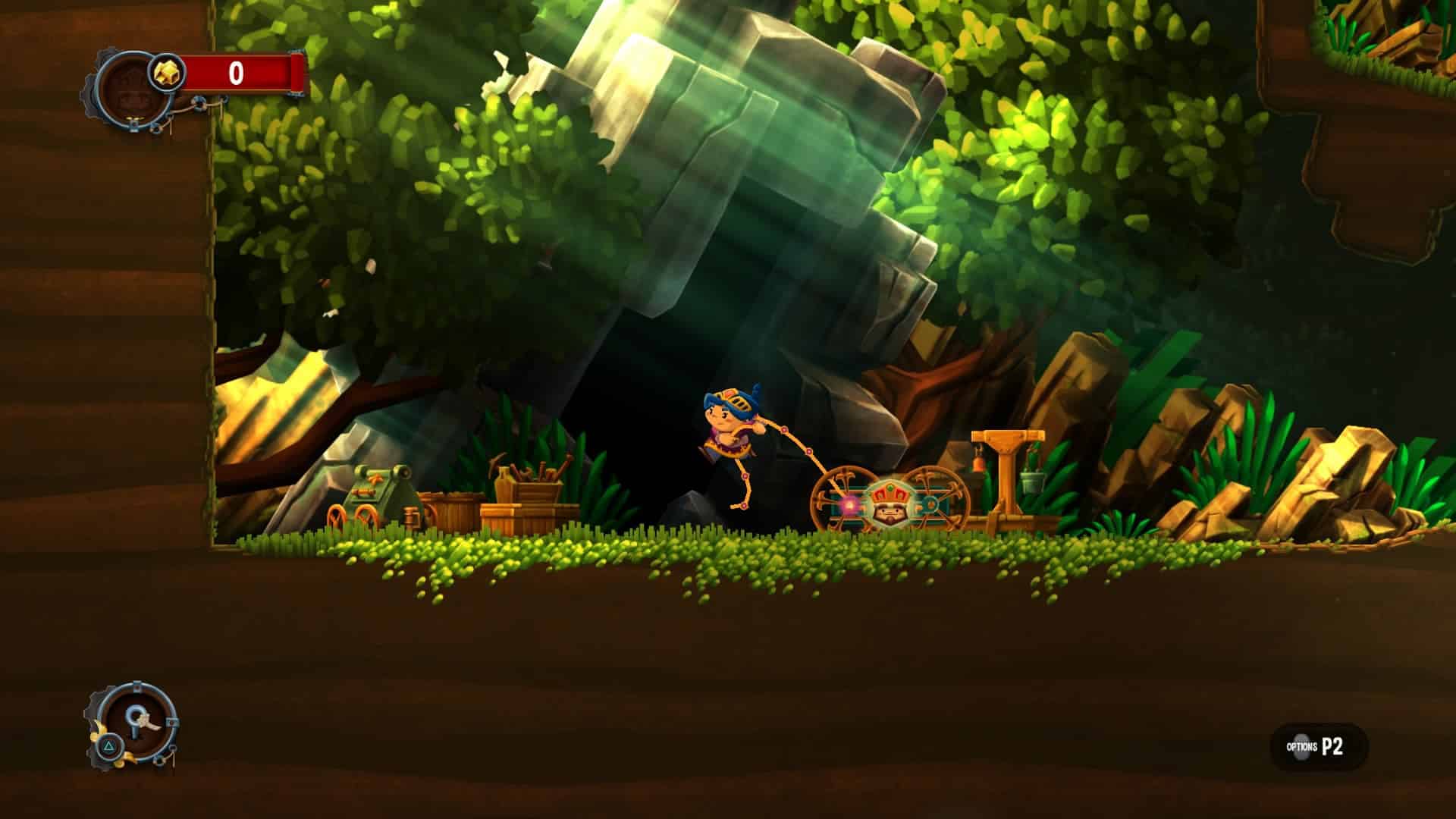 The game looks great, it plays great with no slowdowns or controller lag and the physics might ape a bit too much at LittleBigPlanet for some people but still, this is a game that people need to give a try!.

See video below of me and a friend playing, it is from the Twitch stream so it is in Norwegian but i guess anyone or everyone can figure out the meaning of some of the words……

Follow Us... Inspire Us To Get Better... Keep The Flame Alive
Only In Japan – Prismatic Solid – Racing The Vita – WRC 4 –

One thought on “Twice The Fun – Chariot –”