Killzone 3 Helghast Edition is another of those super expensive extreme edition boxes which include Limited and Collectors Editions as well as more stuff and while this is not the ultimate of the ultimate Killzone boxes (the one which is an actual PS3…) it’s still an impressive collectible.

The box itself (front and back) is pretty… standard and to be honest…quite boring and not a box I actually noticed in the shops (just like that Resistance 3 box….), this package costed way more than 150 GBP so this box was meant for the hardcore people only but… did the hardcore guys actually know anything about it? …and they probably missed it too.

The box contains a huge (seriously!) Helghast Mask in some sort of “plastic”, feels robust and it’s heavy but it’s not like the Darksiders 2 Mask which I wrote about many moons ago still yet really cool and one that i would love to have on a shelf here but i keep the stuff in the boxes as people keep touching the stuff..i mean… if i had put up a turd on a shelf here i am still pretty confident friends and whatnot would go over there and…hmm i must touch that… 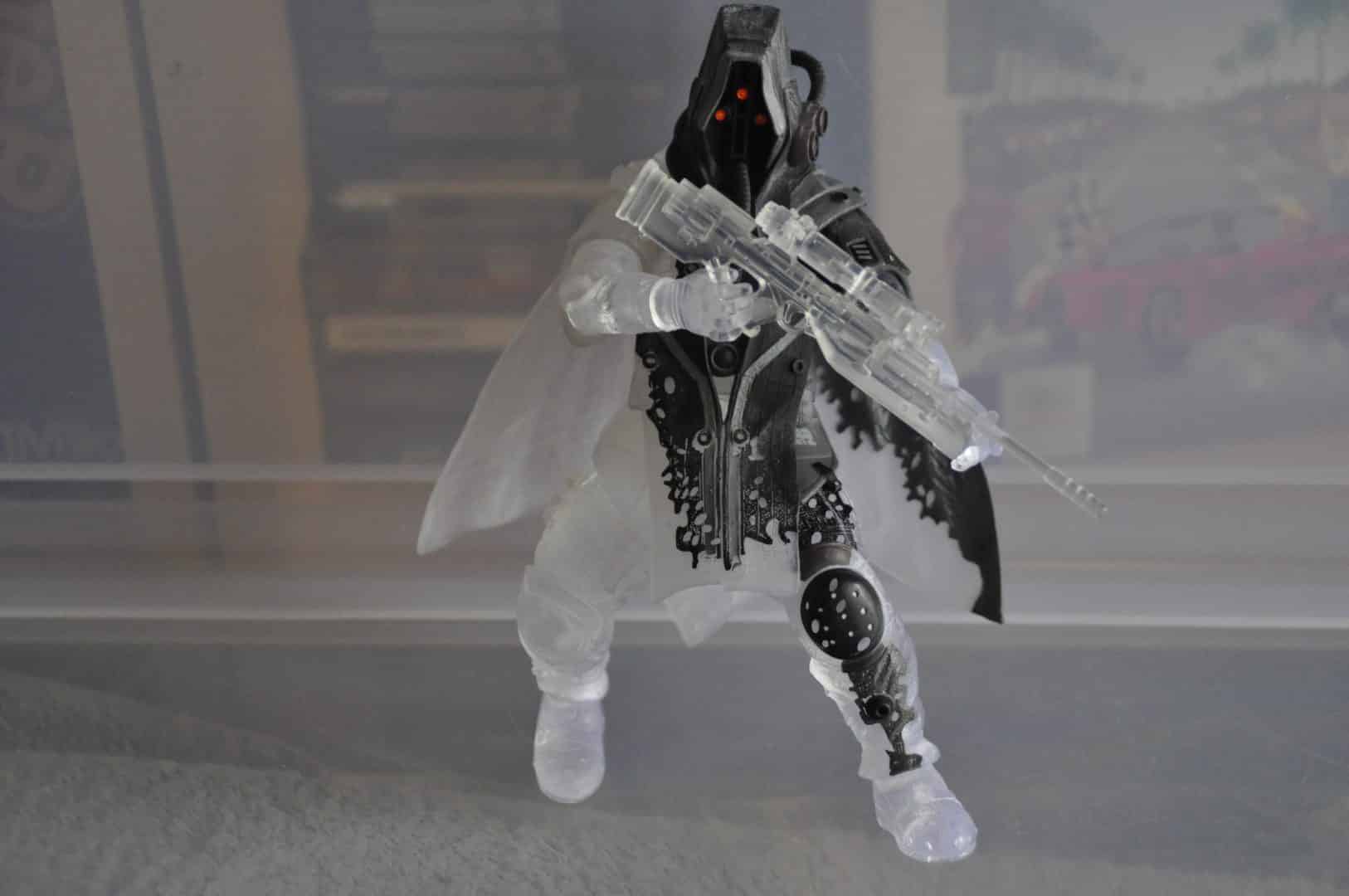 It even includes a figurine, a really cool one too and if i had this back in the 80s then i am sure i would have had a million more friends…until someone had stolen it…. (AAAAAAAAARGH!.. that’s what happened with my Wings (Cinemaware) LE art+codebook… ) 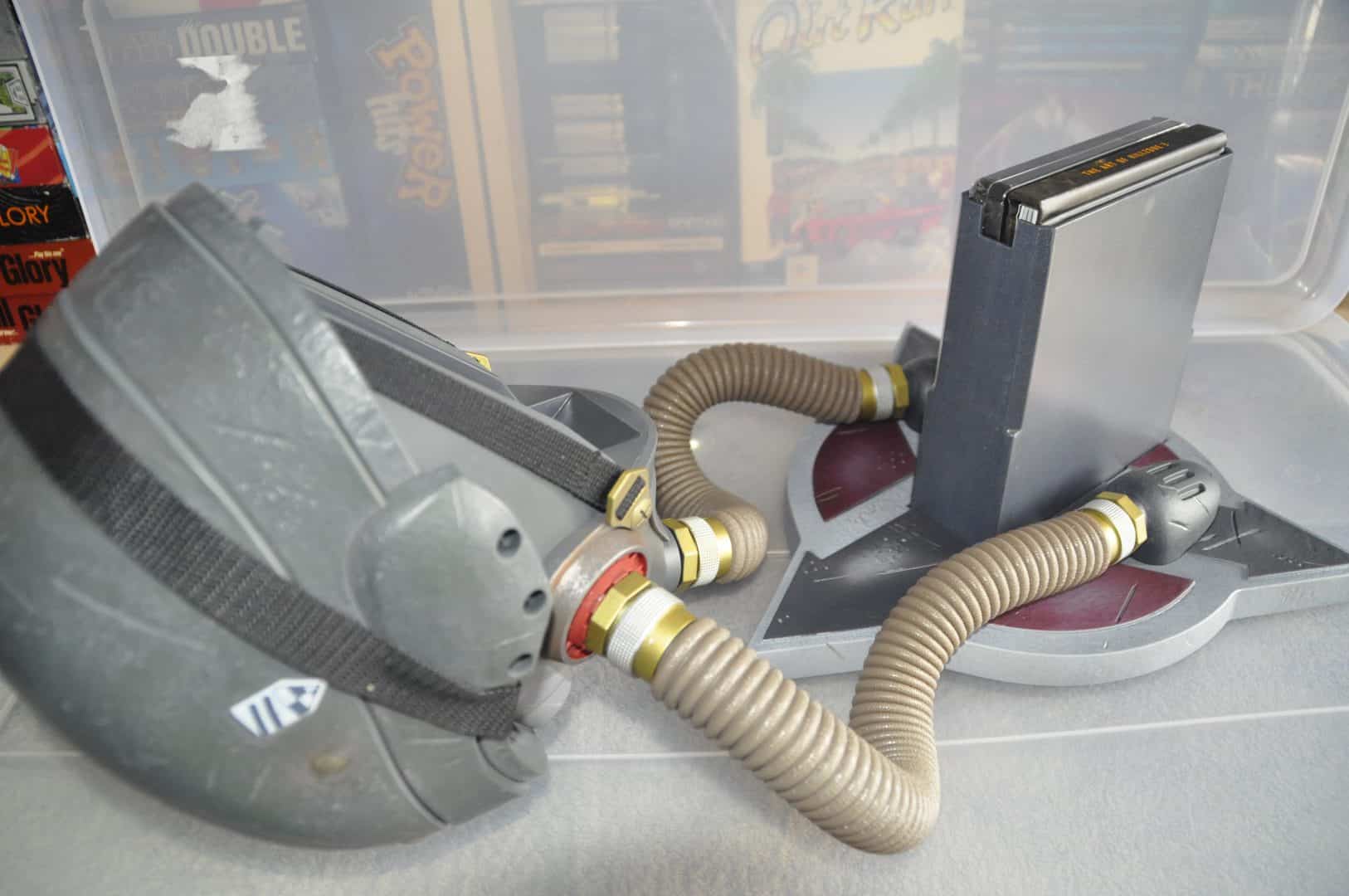 Hey!! someone’s opened this package and took the game and artbook etc… nope it’s stuffed inside the column which holds the Head… AWESOME! and almost as ingenious as the Ultimate God Of War Trilogy HD box..but only almost… Hmm.. i should do an article about that too… 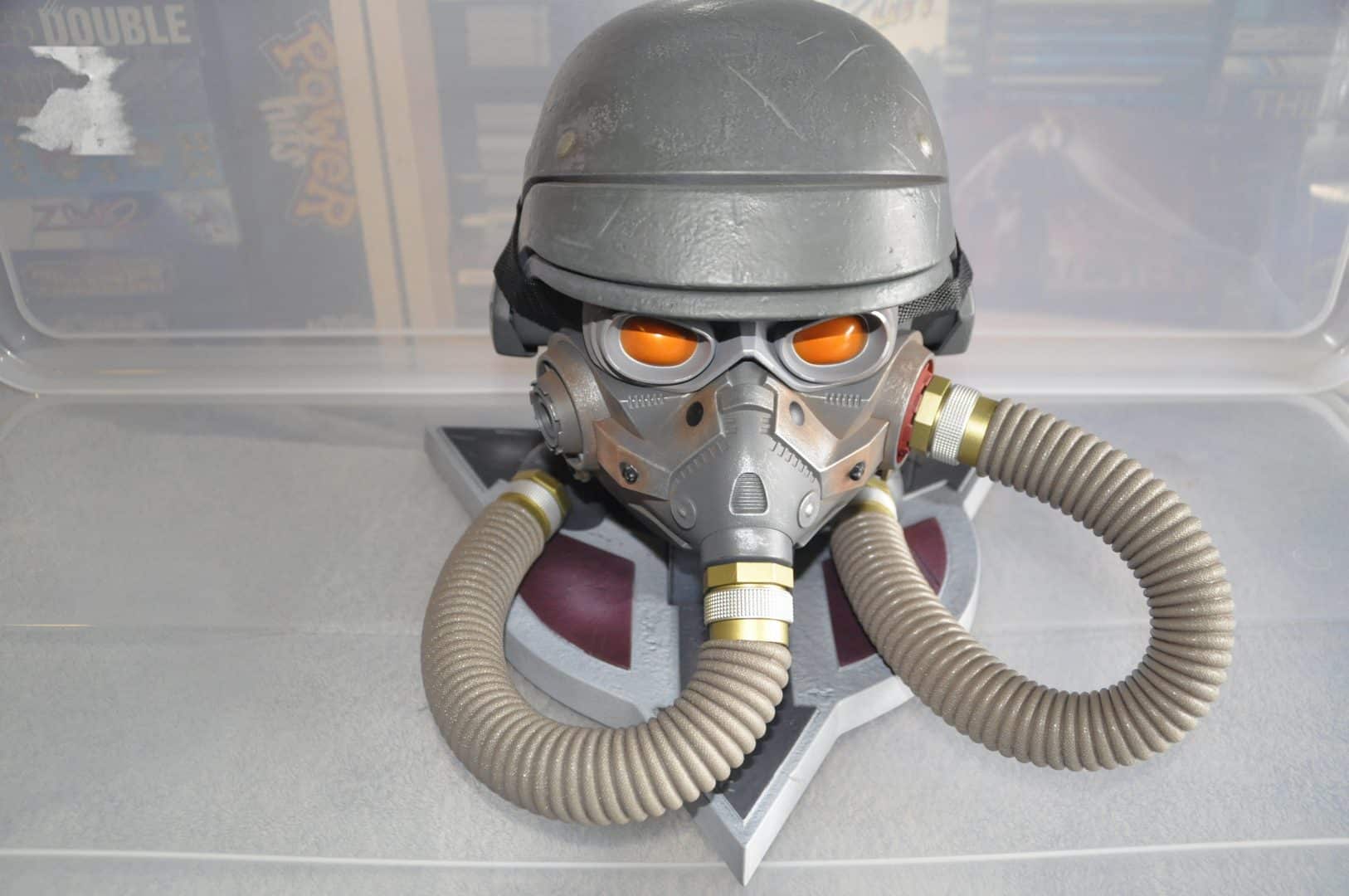 Here you see the Helmet, huge and awesome and i bet my son Sebastian would get scared if he saw it… anyways… who comes up with these collectibles?

Artbook, standard fare but yet well produced and for fans it’s a must-have! 60 or so pages.

anyone remember this level?.. i do. or this …what about this then?…or this..

Lots of cool pictures in the book for sure, look in the end of the article for more pictures. 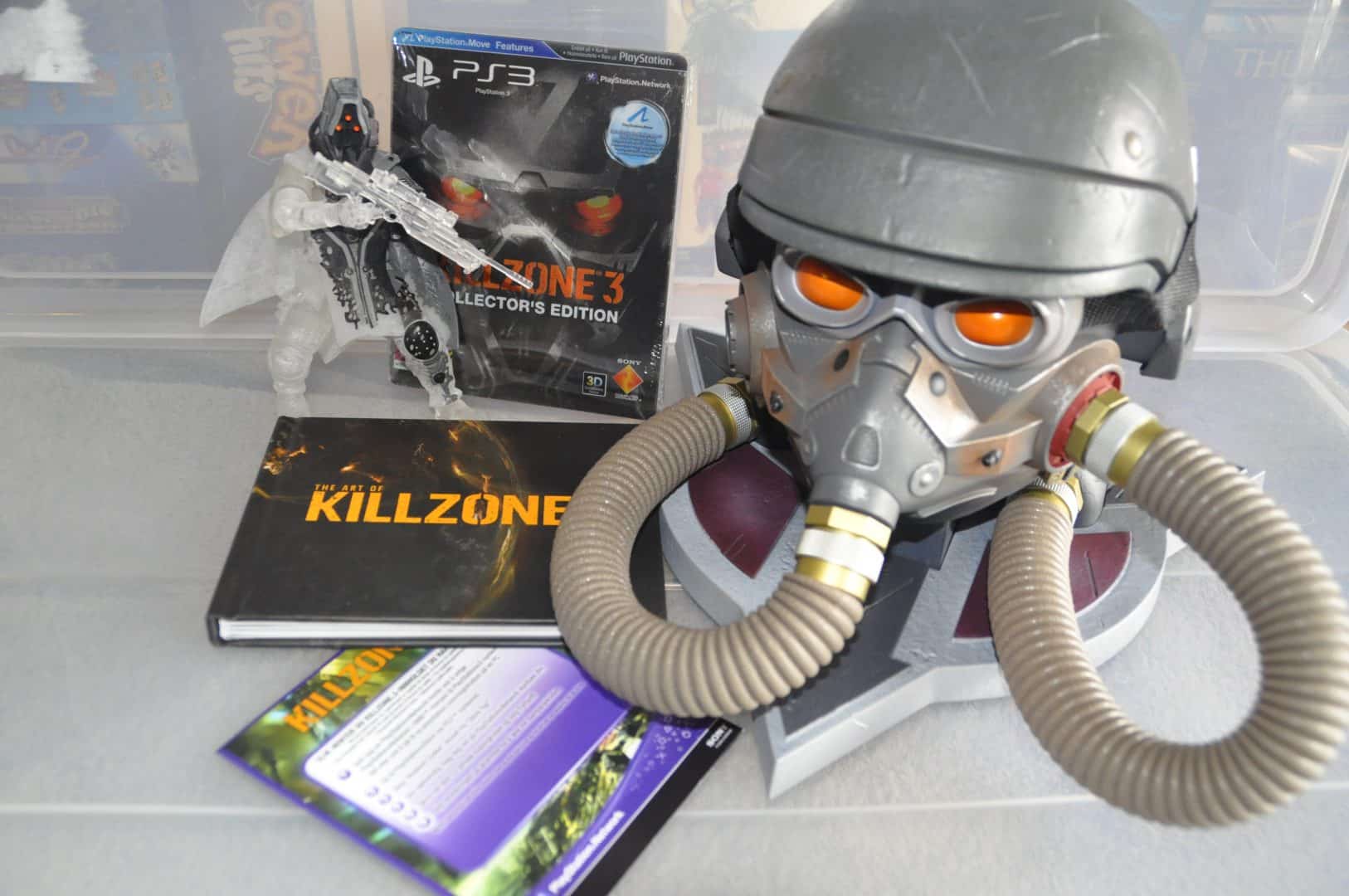 So here’s everything from the HELGHAST EDITION pictured, the game is the steelbook Collectors Edition version and it’s nothing special really…just a bunch of DLC codes for themes etc.

Hope you guys enjoyed this article.