The September issue of Super Commodore 64/128 was possibly the last 8-bit related magazine I bought before enrolling in the Air Force Academy, 30 years ago. It was 1989 and, even though the magazine kept publishing until the end of 1991, I never had the chance to really go back to my 8-bit love for many years to come. 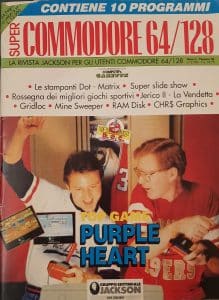 As you guys know, the last few months have seen many articles in the 8-bit department so, in search of inspiration, I scavenged my parents’ loft for my long-gone magazines. What I found really struck me: it was an article written in the summer on 1989 dealing with the Commodore 128 and its “nemesis“, the Commodore 64. Said article, originally written by Rhett Anderson from COMPUTE!s GAZETTE, was published under license by the Italian magazine Super Commodore and was titled “The Commodore 128, a dinosaur?”. The author was asking himself what was going on inside the firm since the powerful C128 was already being decommissioned in favor of a 128D (a more expensive version which did not bear any true improvement compared with its predecessor) while the C64 was still in production. According to the author, there was a precise strategy to prevent customers who already had an 8-bit machine to move ahead from the C64 to the C128, almost forcing them to buy an Amiga 500 instead. What struck me the most is that it should have been clear from the start even back then that it wasn’t a matter of what users liked or disliked: Commodore simply did not have any strategy and in a clumsy attempt to find one its leadership destroyed a multimillion company in a fistful of years, as David Pleasance told us in details in his excellent BOOK. Getting back to our article, Rhett Anderson theory was that Commodore, unable to successfully launch the Amiga to the general public, was opting to preserve the C64 despite having spent a considerable amount of money on an entire range of follow-on 8-bit machines (C16, Plus 4 and the C128 itself) and was still trying to understand what to do next when the rest of the World was already at full speed on 16-bit machines. 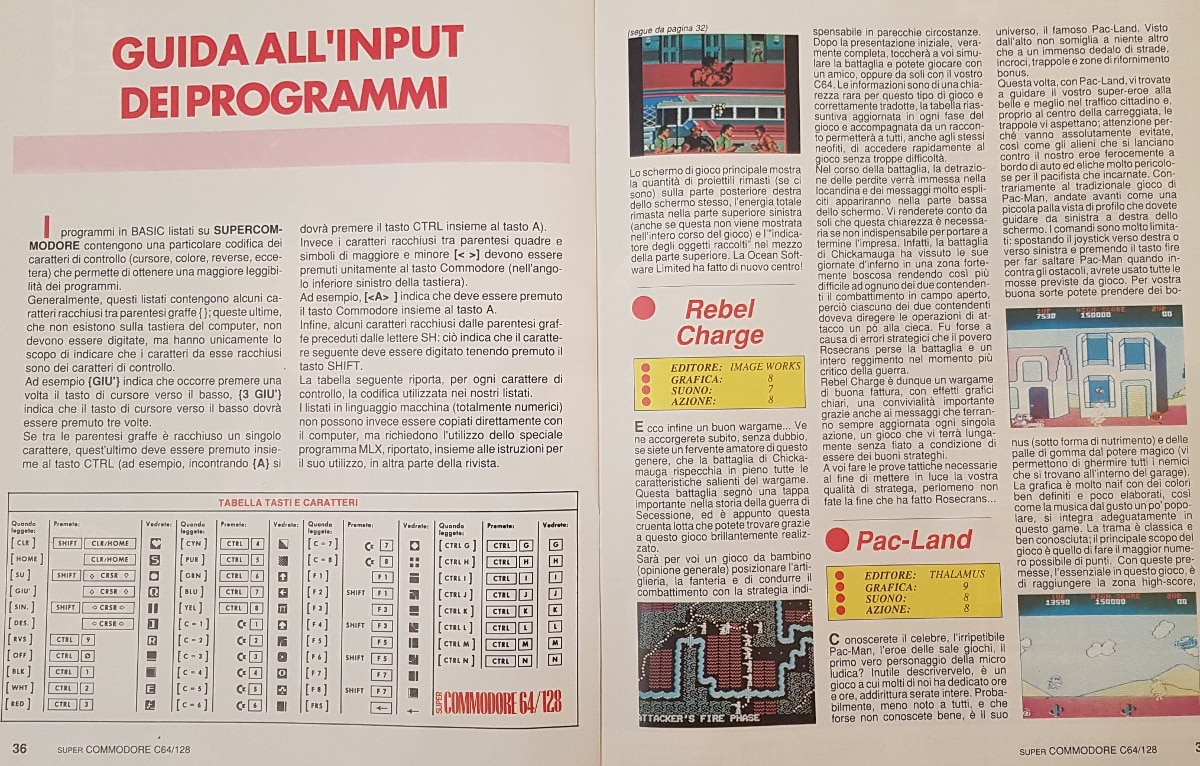 Also, the wonderful Amiga and its endless possibilities were not understood by Commodore high ups and directions from European managers (like the abovementioned David Pleasance) were completely neglected, putting the company on the brim of extinction. Another thing that Rhett suggested was to follow one’s instinct and go ahead and buy a C128 if the user so desired, but he actually believed that in 1989 the only good reason to buy such computer relied upon its 80 columns capabilities, ideal for word processing applications, despite the increasing lack of dedicated software. The author concluded speculating that the C64 would have been in production for at least two more years (until 1991) and it would have lived in the hearts and minds of its supporters for many years to come. Finally, he believed Commodore had a trick up its sleeve and a new and much more powerful C64-like machine was in production. “Why keep producing an expensive C128 if we have a super C64 with more colors, memory, graphics and sound?”, was the question. 30 years later we know that a C65 actually reached the advanced prototyping phase and we also know, as David Pleasance (again) wrote, that the real trick in the sleeve should have been a next-gen, low-cost, entry-level but fully expandable Amiga300. 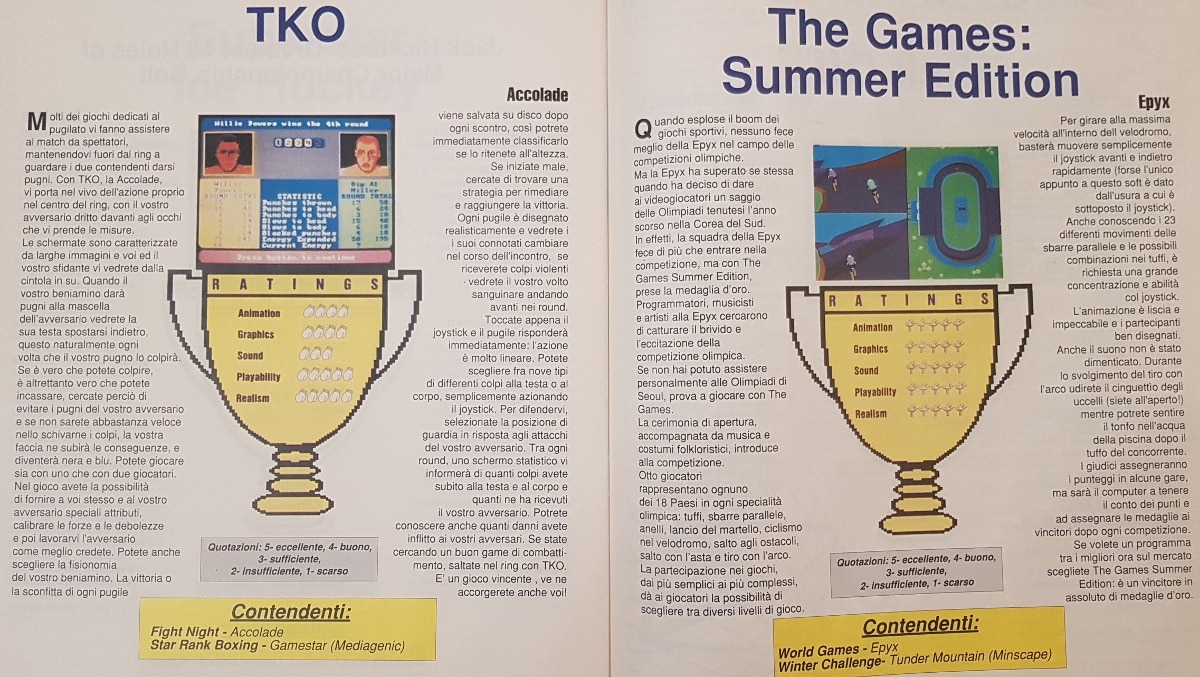 A few pages later in the magazine other articles reviewed new CP/M software for the C128 (the CP/M was a very powerful but much older and outdated Operating System), reported that the Amiga2000 had been elected “Product of the year” at the annual Las Vegas “National Association of Broadcasters” and that Commodore was also producing, aside from the 8-bit range and the Amiga500 and 2000 models, even the MS-DOS compatibles PC-10, PC-20, PC-30 and PC-40. Did they need a rocket scientist to understand that that was simply too much?

As I always say, look back at your past to understand your future but, above all, think with your head and not with your wallet.

Thank you for reading!