Preserving the memory of the past has always been a sensitive topic for all human activities, and even though for some reasons this was not true for the computer and gaming industry, things seem to have now changed for good. Amiga, in particular, is somewhat living a kind of golden age again, at least as far as books and documentation go, especially after hitting its 30th birthday some time ago. This very blog has already hosted many books review, being them (just as an example) about a single computer or a specific software house. Reviewing the present one, though, has been really painful since it brought back so many memories about how things could have been if Commodore management had put just a little bit of love in what they were doing. 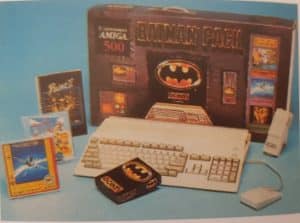 This great book is written by David John Pleasance, who started his career at CBM UK LTD as Sales & Marketing Director. David then covered many different roles inside the Company and this book from Downtime Publishing reveals in very thorough details how things went and why. The book is actually divided into two major sections: a first one where the author tells his story as an “insider”, and a second one where major figures of the Commodore environment (in general) and Amiga (in particular) share their memories of the past. You will have the opportunity to hear (read) words from RJ Mical, Dave Haynie, Miguel De Gracia, Francois Lionet, Stephen Jones and many, many others.

Be advised though, this book is no easy read if you still are a passionate Amigan: you will learn about people who strived to make Commodore (and Amiga) great; about people that managed to make it even better and about people who didn’t give a damn and turned a billion-dollar company into dust in less than a decade despite having many talented and dedicated people on their side (not to mention a computer that was light-years ahead of anything else around). 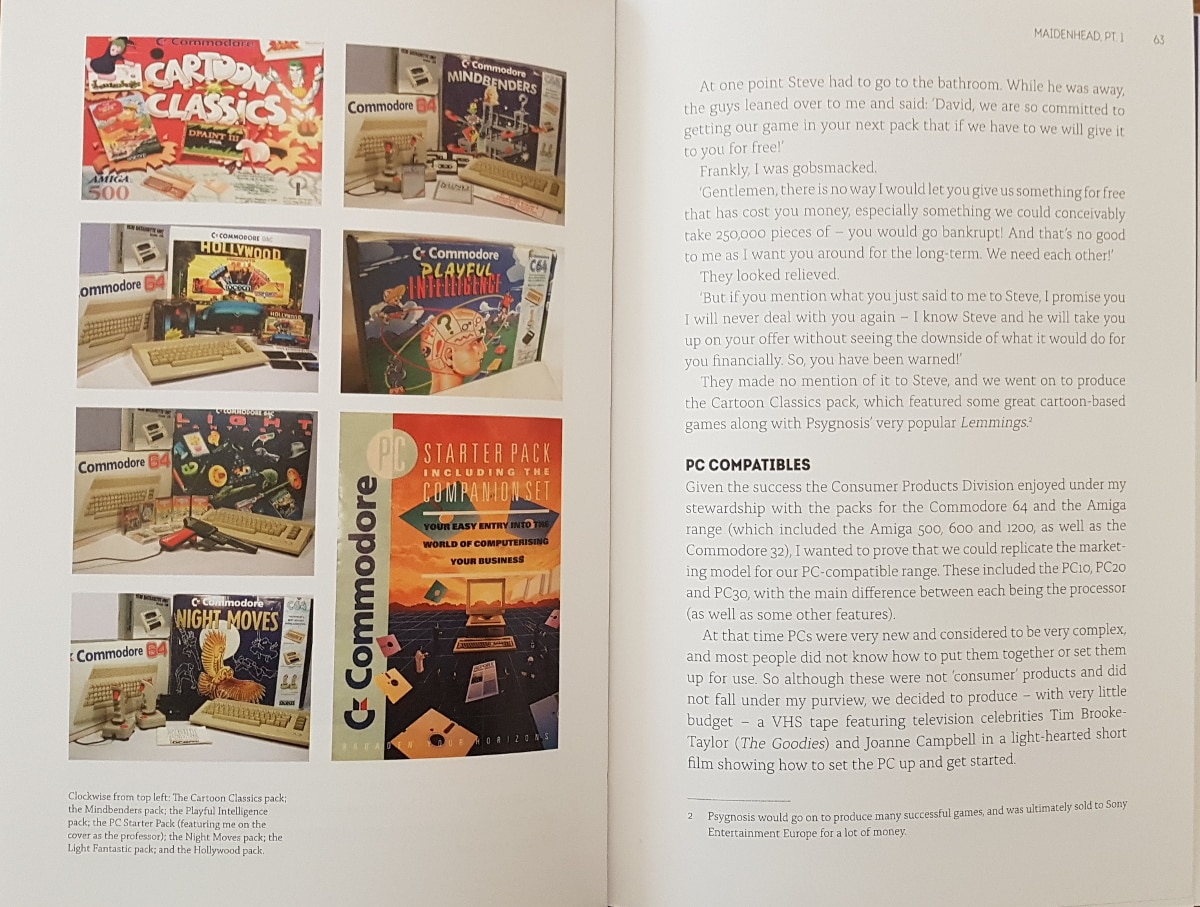 Commodore: The Inside Story is a book that I suggest to anyone. Are you a computer enthusiast? You will learn the truth about a demise that really we did not deserve, despite being Amigan, Atarian or the likes. Are you a Business&Administration student? Read this book to learn exactly what you need NOT DO if you don’t want to crumble into pieces (and your business with you!). As a final word, allow me to thank Mr. Pleasance for this awesome read and, if you are still wondering why Tony and I are still Amigans after 34 years despite a virtually dead machine, no one better than Stephen Jones can tell you why. 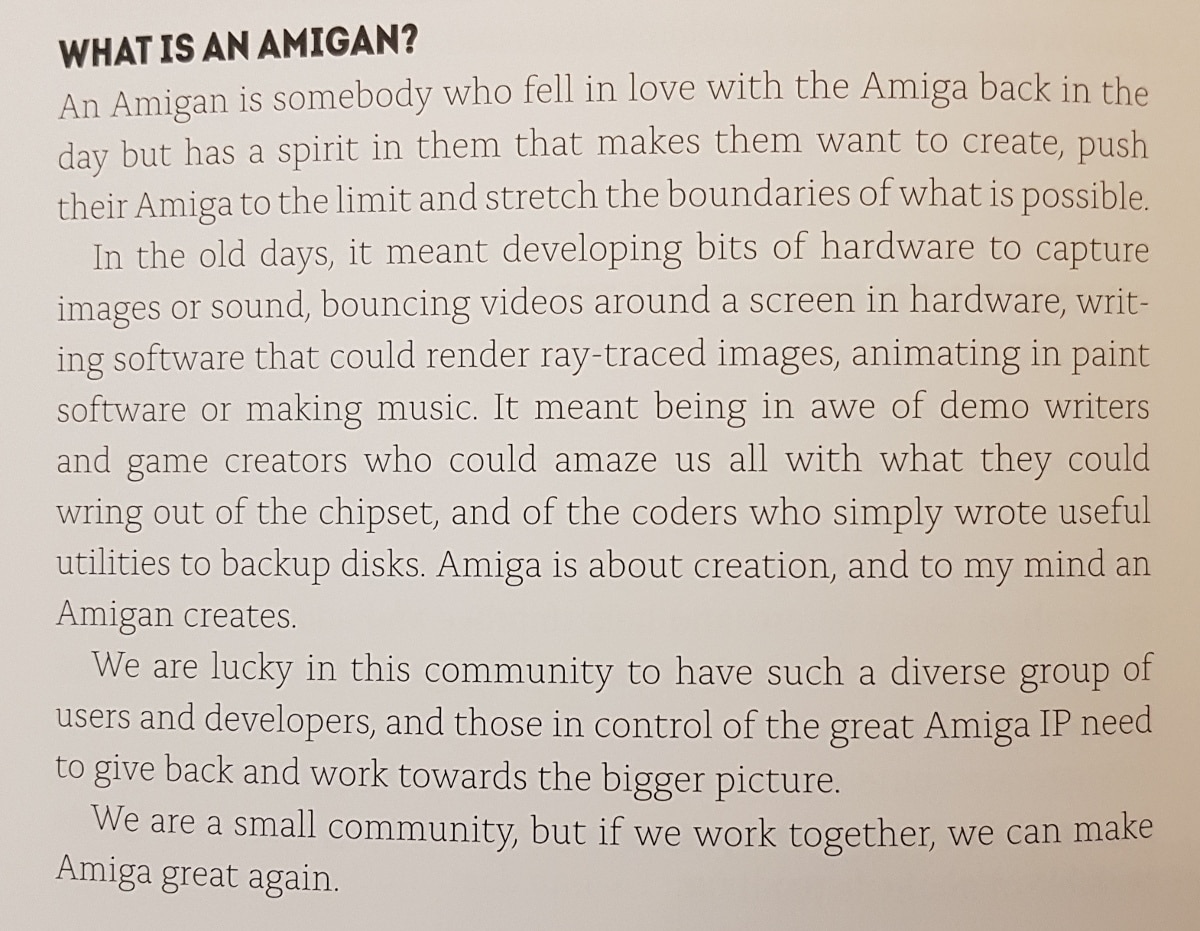 2 thoughts on “Book Review: Commodore The Inside Story”