Published by Square Enix but this time developed by Deck Nine Games, Before the Storm is the second installment in the Life is Strange series, originally developed by Dontnod Entertainment. As the name suggests, the game is a prequel of LiS and depicts the events that brought together Chloe, one of the two original protagonists (the other being Max Caulfield), and Rachel, the missing girl.

Like its predecessor the game is set in the fictional town of Arcadia Bay, Oregon; unlike LiS, though, no supernatural events are involved in the story, with the result that Before the Storm it’s even more a sort of “walking simulator” whose plot unfolds at a very slow pace. As I mentioned in the previous article, this does not mean that the game is boring, but only that you will have to enter in the mood of a complex and touching story that builds up little by little. Forget shooting and jumping, that is: just sit back, relax and enjoy it.

The story starts when Chloe, already on the wild side after the premature departure of her beloved father, meets Rachel at a live concert (a sort of a rave, actually) in the worst of the situations: two guys, obviously high on alcohol and probably under the influence of some drugs, want to pick up a fight for futile reasons. While Chloe tries with no luck to escape, Rachel comes to the rescue. Finding Rachel in a place like this is sure a shock for Chloe since the girl is the daughter of a very respectable District Attorney and a model student (her exams at school always score 10/10). In addition, she is well-mannered and extremely beautiful: really out of place at a rave.

After this first acquaintance, Rachel and Chloe decide to skip school and, after reaching a camping place called Overlook, they accidentally spot Rachel’s father, apparently intent on a love affair. From that moment on, their world will slowly fall into pieces bringing the two closer together but also building the unfortunate events that will lead to the return of Max Caulfield at Arcadia Bay.

Once again, we are facing an episode-based story (3 chapters) plus and additional ones that will address events of the young Max and Chloe; in other words, a prequel of the prequel. 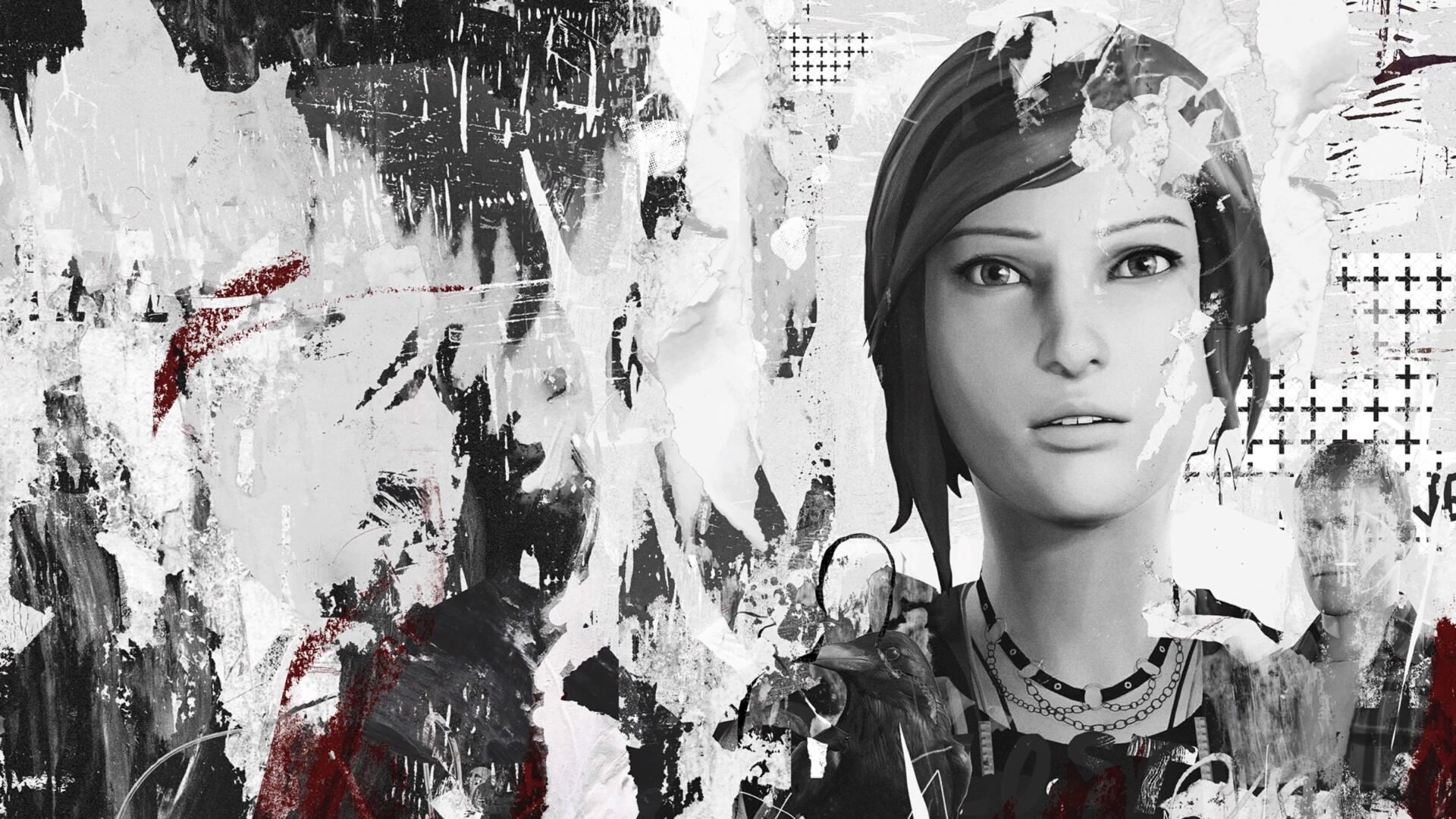 I must admit that despite some piece of quiet is always welcome these days, dragging through the story has not been easy for me. I do need some action, from time to time, and Before the Storm is (for the most part) even too laid back for my taste. Nonetheless, it is a fact that the game is a good one: not everyone out there has the guts to experiment with something new (especially on consoles) and dealing with a certain kind of argument. In the end, I believe this prequel is something you shouldn’t miss if you played the original game. Now, I am really curious to see what Life is Strange 2 is holding for me.