In my early days with the PS1 I was experimenting a lot trying out different kinds of games. Sure, my cup of tea was action-driven games or JRPGs, but new titles kept coming out in every genre, from arcade-style flight sims (like Air Combat, latter known as Ace Combat) to soccer managers or arcade soccer titles (like Libero Grande). One of the genres I liked the most was beat ’em up, whose higher point was Tekken (IMHO). So, when 989 Studios published Cardinal Syn (developed by Kronos Digital Entertainment in 1998) the title was an instant buy for me. 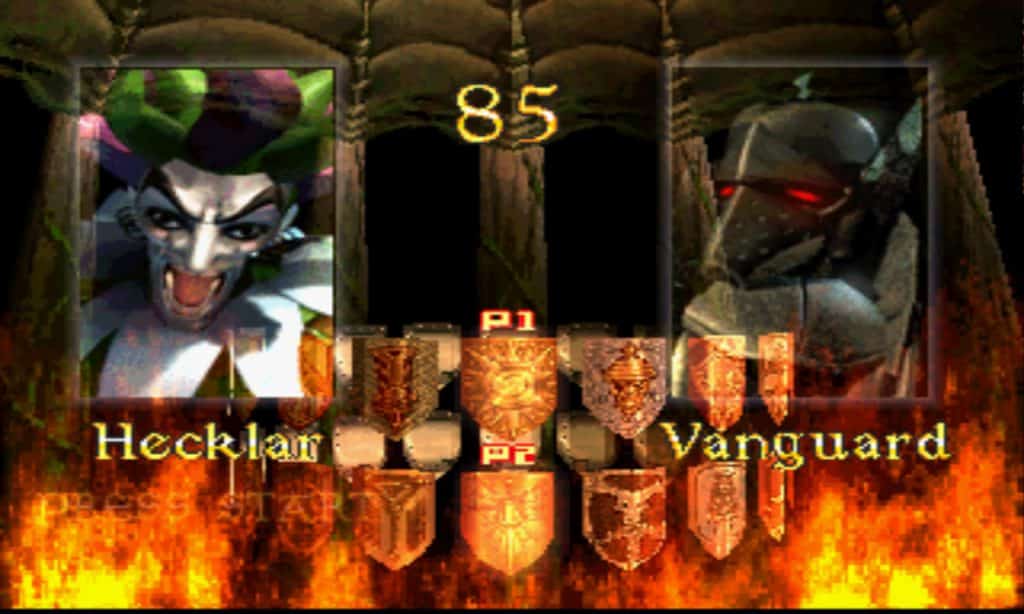 The plot around the game sees an almost endless war going on amongst the Clans of the Bloodlands. At a certain point in history a mysterious being, named the “Wanderer”, succeeds in putting an end to the carnage. With the help of his Book of Knowledge, which bore words of harmony and peace, all Clans put aside their weapons for many years.

Yet, as time passed by and with the land dying again, the Wanderer divided the Book into scrolls and gave one to each clan before he vanished before their very eyes, with the results that the Clans entered a new war for the controls of the Scrolls and the subsequent reclaims of the Bloodlands. 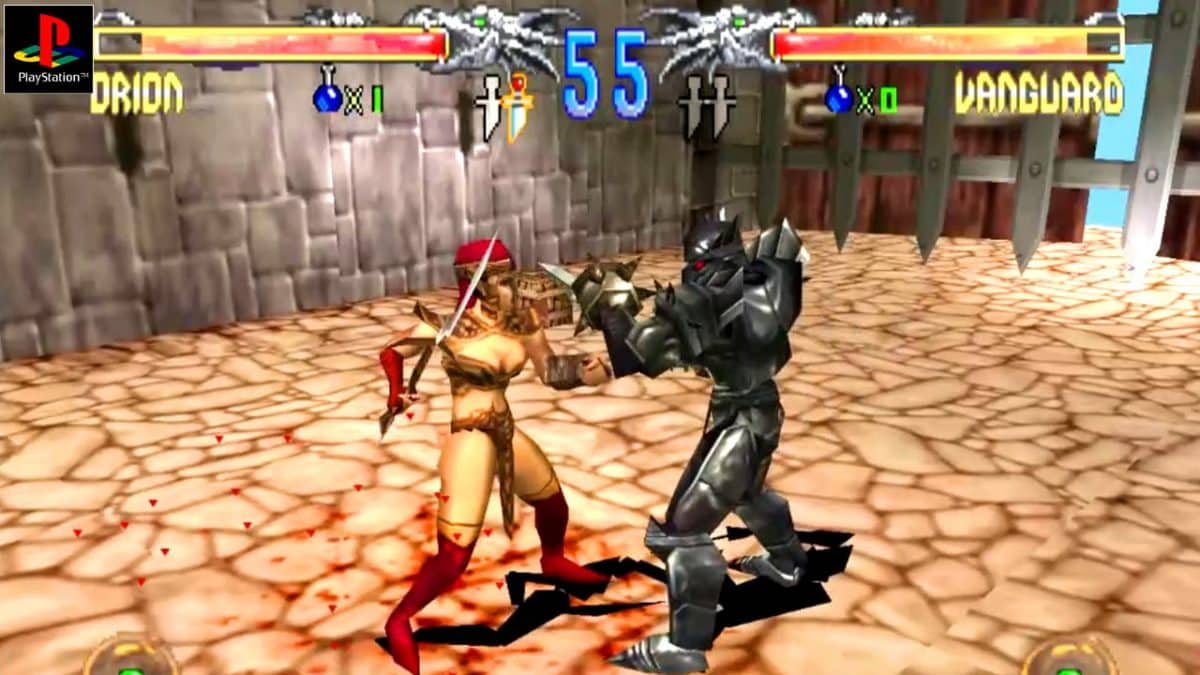 It is at this point that a new a mysterious and powerful sorceress, known as Syn, appeared brandishing the icon of the Wanderer that he had used as a symbol of clan unity. After turning the scrolls into three inscribed swords that held the knowledge of the Book, she then declared a tournament. Like in many other games (Mortal Kombat, anyone?) each clan would send its greatest warrior to battle for supremacy. In truth, all of this was just a clever game of deception by Syn herself, who secretly killed the final warrior in an attempt the feed an endless warfare period over the lands (20 years later, this resembles the plot from Ubisoft’s For Honor …).

Cardinal Sys was probably one of the most underrated games of its period, yet it was a game difficult to master but very fun to play which would have deserved a much better fate. Despite not reaching the peak performances of titles like Street Fighter, Mortal Kombat, Tekken and the likes, it put brawlers in a different perspective, overwhelming the player with an epic story of a war-torn land where he/she could battle with an arsenal of weapons including battle axes, broadswords, crossbows and more! Probably for the first time, it featured deadly interactive 3-D environments with fire-pits, flying arrows and spike-lined walls, forcing fighters to kill or be killed taking the battleground into serious account. The initial line-up of 8 main characters was completed with a further 10 hidden characters waiting to be unleashed as soon as the player completed the main characters’ stories. 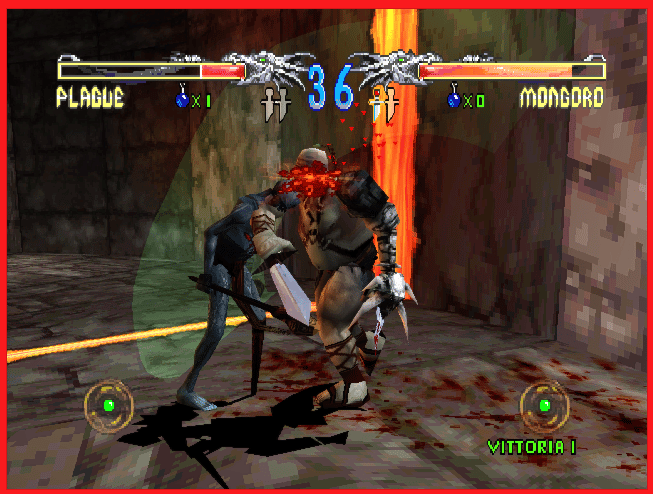 I personally missed those times in which devs dared to go beyond the ordinary, and battling as an ancient Egyptian queen inside a pyramid or as a powerful knight inside a castle bastion was sure a lot of fun. I would really like to see a reboot of this franchise one day, but I fear that it will just remain a dream. 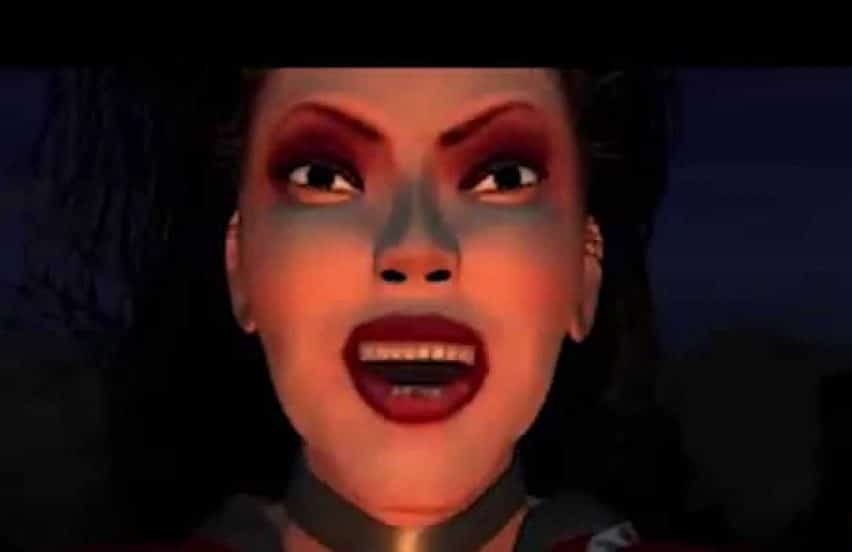 Therefore, the only thing that remains to do is enjoying Cardinal Syn’s gameplay, this time taken from Colmarr‘s YouTube channel.