A few months ago I had the chance to test the alpha code of For Honor, a multiplayer-only game that featured intense melee combat in a fictitious medieval framework. After the alpha testing period Ubisoft stated that the game would feature also a single player campaign, actually making my wish come true: I missed this kind of games since Tenchu made its last appearance on the PS2 and after all those intensive shooters this one was finally welcome like fresh water in the desert.

The story plot behind the game may look very naive at first, trying to merge warriors (Vikings, Knights and Samurais) that historically never had nothing to do with each others but, if you take a close look at it, it really gives you the opportunity to train with all the different type of fighters in a rather advanced way.

Furthermore, the different pace of the single player campaign gives you the opportunity to fully enjoy the beautiful scenery that the artists at Ubisoft developed. From the huge Knight’s castles to ancient Japan, passing through the snowy fortresses of the Vikings everything looks incredibly realistic and it is incredibly detailed, as you can see in all these pictures. 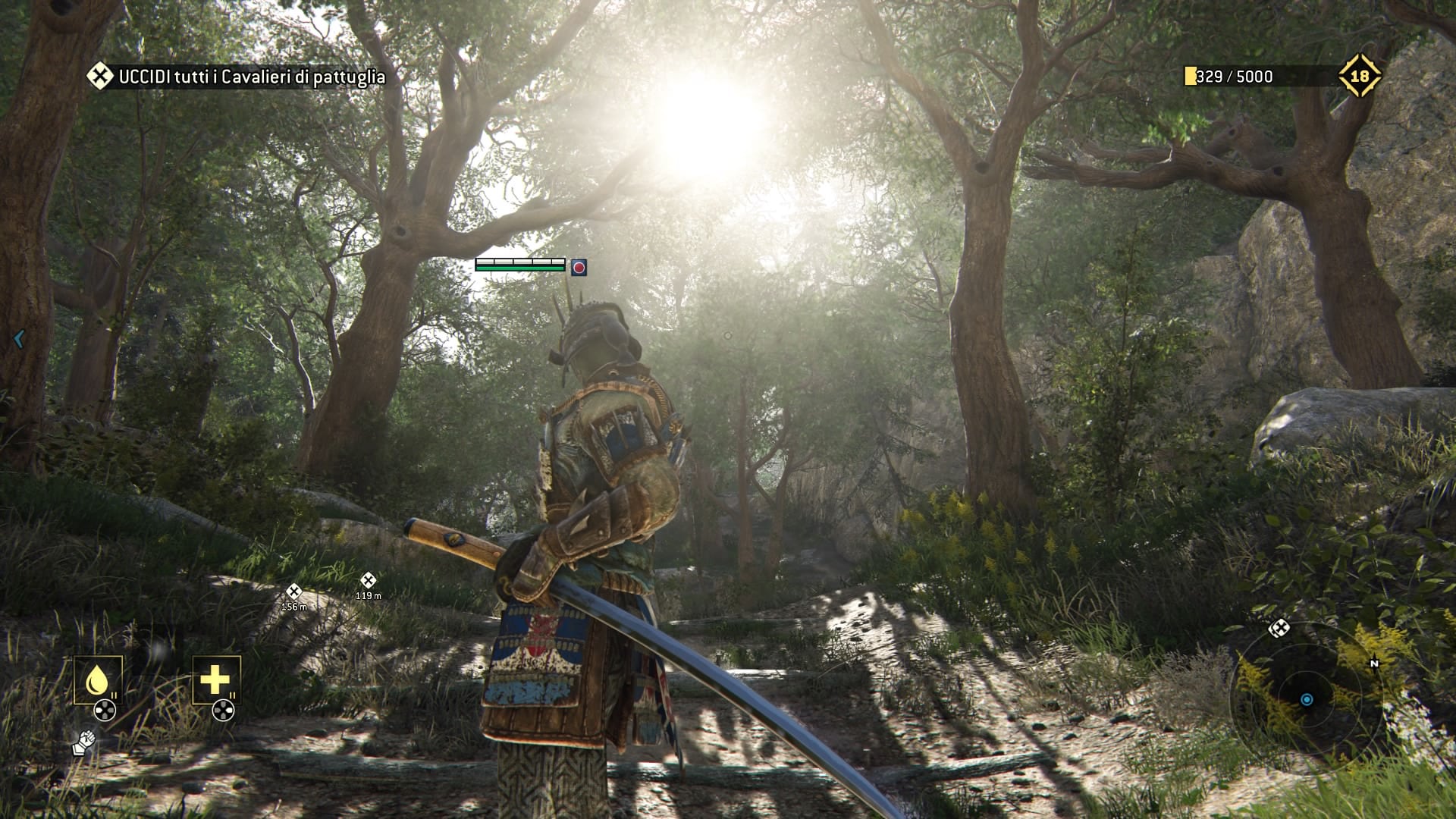 So, after telling you guys about the solo campaign and stating that the real good impression I had during the alpha testing is confirmed in the real game, I should wrap up this article awarding this product a very nice 9. Is that right? 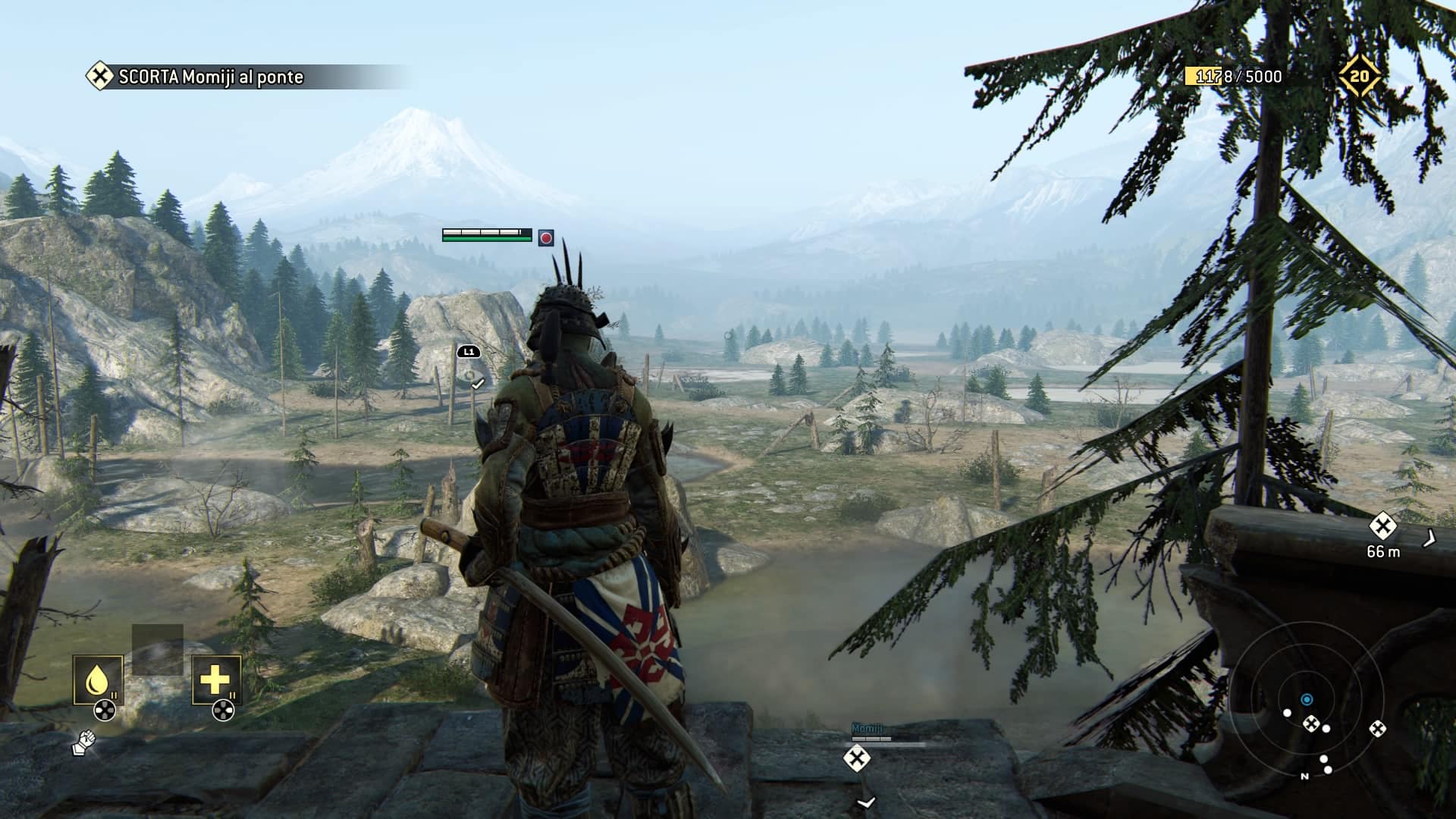 Tell me, Ubisoft, what went wrong with this game? Why is it always a pain to start (and to complete) a match, losing all the point I achieved with so much struggle? Why is it the matchmaking so unfair that couples low ranking fighters against high-level ones, making the fight a real carnage? Why is my high-speed modem so overflooded with data that it crashes down and it is forced into an automatic reboot? How come that such a beautiful game has been turned into a (very expensive) “pay to win” product and I keep encountering players with incredible powers? (again, there is something wrong with the matchmaking code). Why is my game crashing even whilst I am playing the solo campaign?

I’ve always been a fan of Ubisoft, I own a lot of its games and I consider games like The Division and Ghost Recon: Wildlands some of the best of the last period. When I tried the alpha code I really thought there was finally something new in the brawler’s landscapes but, despite all the patches this game has gone through, I still cannot see the end of the tunnel. Every time a new patch is on download I cannot wait to try it out, hoping the problems are finally solved. Unfortunately, six months after its release, For Honor is still so buggy that spending a night with it is extremely frustrating and really takes out the worst from me (“Daddy, stop cursing, pleeease!“) and from my teammates. For all the reasons stated above, and with death in my heart, I cannot at present give this game nothing more than a 6. I’m sorry Ubisoft, I really am. Please do something soon.