Inspired by Tim Burton‘s The Nightmare Before Christmas, MediEvil is a series of games originally developed for the PSX. The first installment, published in 1998, told the story of Sir Daniel Fortesque, a knight Gallowmere’s kingdom sent to war to protect the realm against the evils sorcerer Zarok. Unfortunately, such a clumsy knight could not manage the task and ended up dead right away, killed by the very first arrow flying in the air.

In 1386, 100 years after the war, Zarok reappears in Gallowmere to reclaim his army of undead. The process, though, becomes a double-edged weapon since the corpse of Sir Daniel is revived as well. Now, as presented during the “State of Play” conference, is finally time for a full-blown remake from the grave up, as you can see from the following official video.

Will Sir Daniel be able to overcome the evil sorcerer once again? We can’t wait to see it since we have really been missing this title from the early 2000s. Despite a MediEvil2 (also on PSX) and PSP port (MediEvil: Resurrection), the first chapter is still unsurpassed (IMHO). The wait won’t be long, my fellow readers: the game is scheduled for next October 25th. 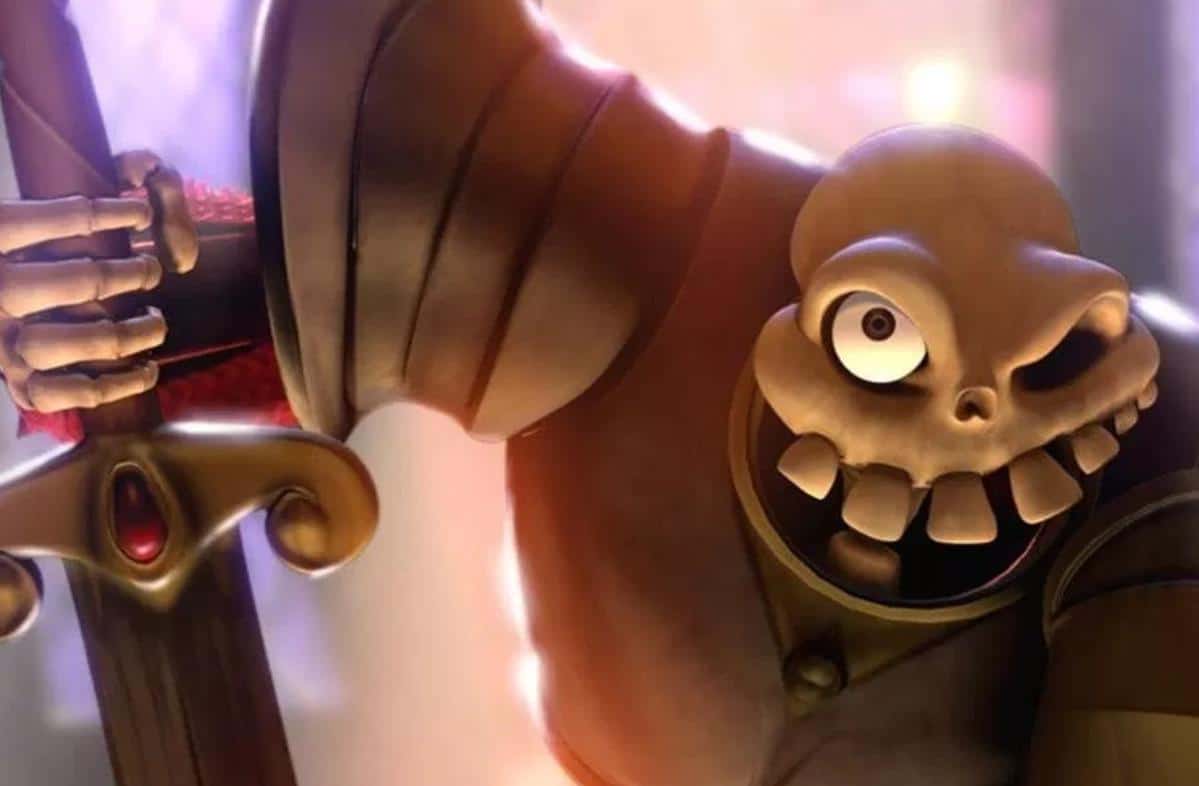