I am one of the few who actually liked NMS when it first came out back in August 2016 and one of the reasons for that was that I never did follow the hype train and therefore I ended up enjoying the rather empty universe for what it was and ended up having a blast for weeks until I got the Platinum trophy. 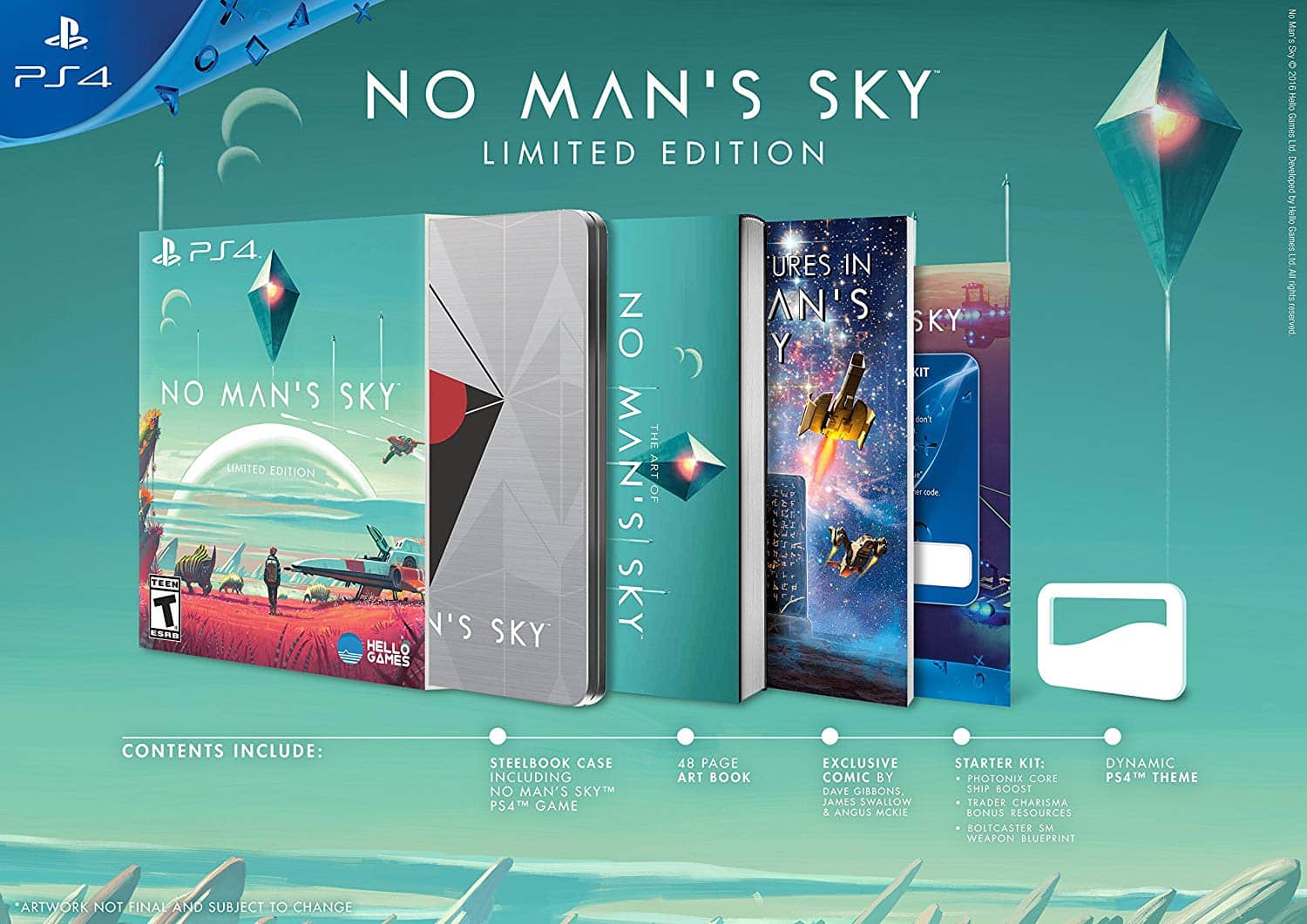 I never did a writeup on this Limited Edition that I got on launch day, mostly because most of the posts on the web was littered with people doing all they could to talk bad about the game and yes I enjoyed the game far too much to get a negative vibe on the blog about it.

These two pictures are one of the reasons why the game had such a rough launch, my box also got this sticker on top which is there to hide the Multiplayer icon and the age rating.

Yes, it was a major let down that this wasn’t an Online Co-Op game for sure, everything screamed online multiplayer but it was nowhere to be seen in the game… until the following year that is when it came in an update.

Time passed and people forgot all about NMS even though that it had several major updates (that improved the game like no other) over the years, the launch nearly killed the game…

It is 2019 now and three years have passed and while there is still some negativity towards the NMS name it is far from what it used to be due to Hello Games fixing and adding a gazillion things since launch which have made the game much more like the hyped thing they screamed about before launch. 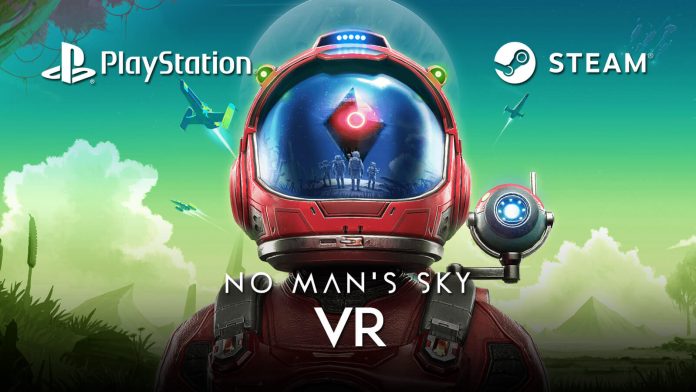 The update that is releasing this week though has to be the largest, best and most insane free update in the land of DLC updates for as long as i can remember and this is mostly down to one new feature, yes you guessed it, you can now play NO MAN’S SKY in VR and no it ain’t just an small update or a test mode or whatever, its bloody everything and that my friends are nothing short of spectacular and In My Humble Opinion a system seller for PSVR.

So now, thanks to this weeks update you got Multiplayer, Vehicles, Online Hub System and yes Virtual Reality and all of this fully compatible with your old savegame, now imagine if this had been the launch features and what kind of impact this would have done instead of all the mass hysteria and hate…

I hate IGN for being so anti-VR that i never go to their channels, websites or whatever anymore but this video was worth a single visit and yes while they do speak like this game reinvented VR one shall not forget that they have IGNored VR for far too long and its fairly obvious that they are inexperienced VR gamers in general and fail to see that this is not the first of its kind (although I do agree that this is one heck of a feat).

Oh and while we still talk about stuff I really want… 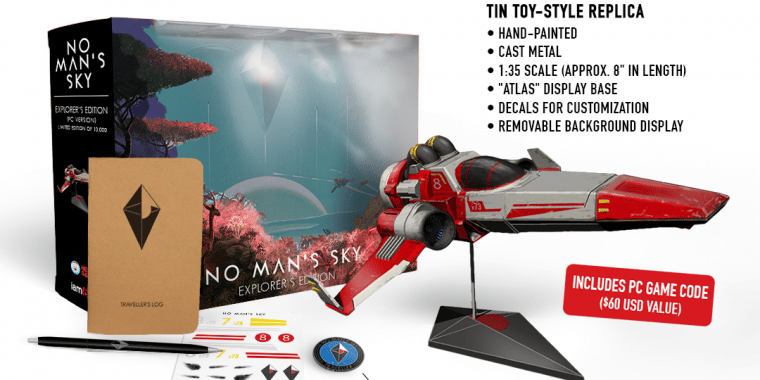 This is the exclusive PC explorer’s Edition and well, to this day I can’t understand why this was exclusive to PC…

So, enough about the updates and over to the Limited Edition box from 2016, the game comes in a lovely Book style flip box which more or less screams “look at me” on my shelf.

So, enough about the updates and over to the Limited Edition box from 2016, the game comes in a lovely Book style flip box which more or less screams “look at me” on my shelf. 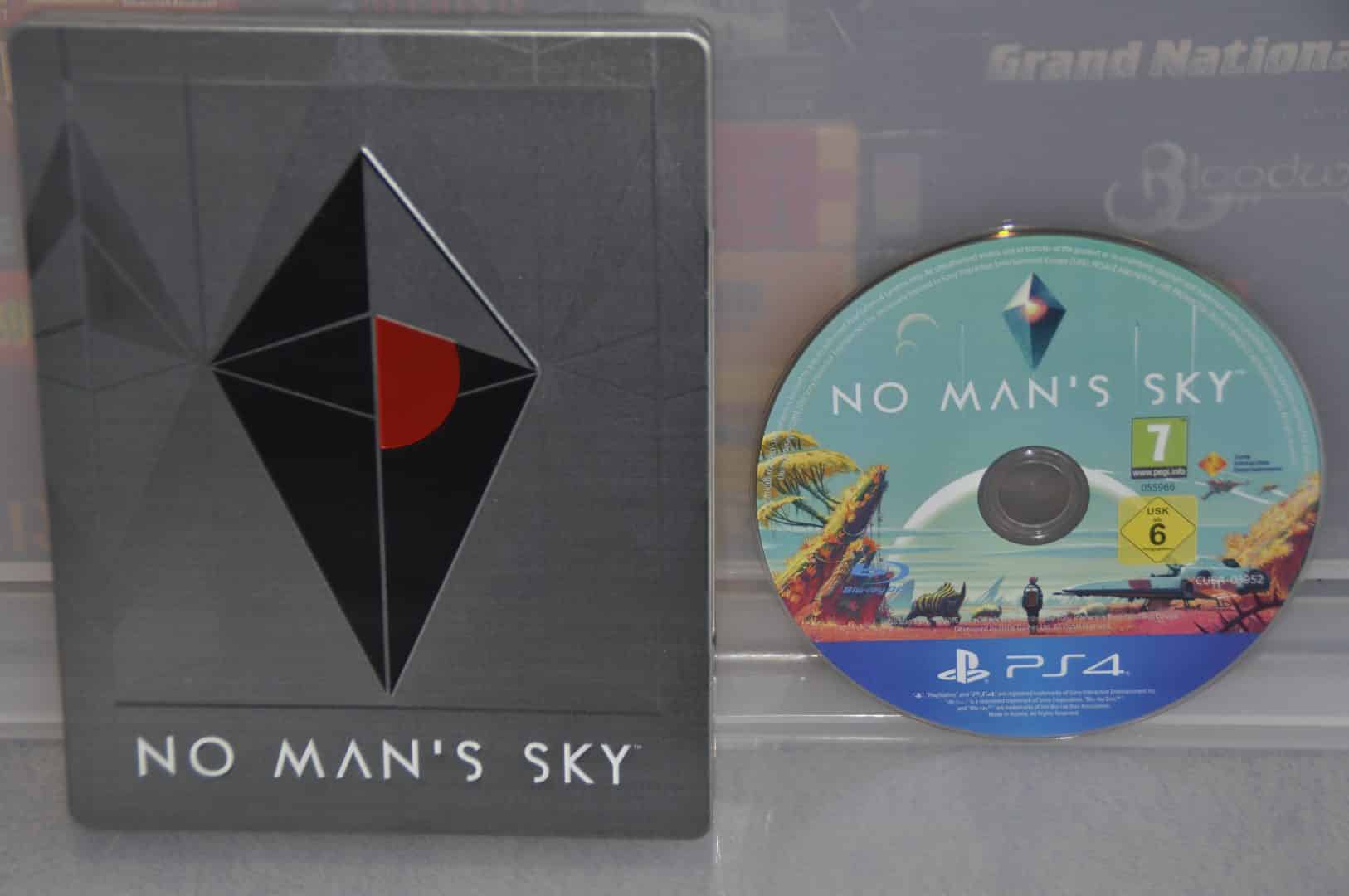 The Limited Edition also comes with a very sought after Steelbook edition, it might not look all that much in the picture here but it certainly looks good in person with its embossed logo and design. 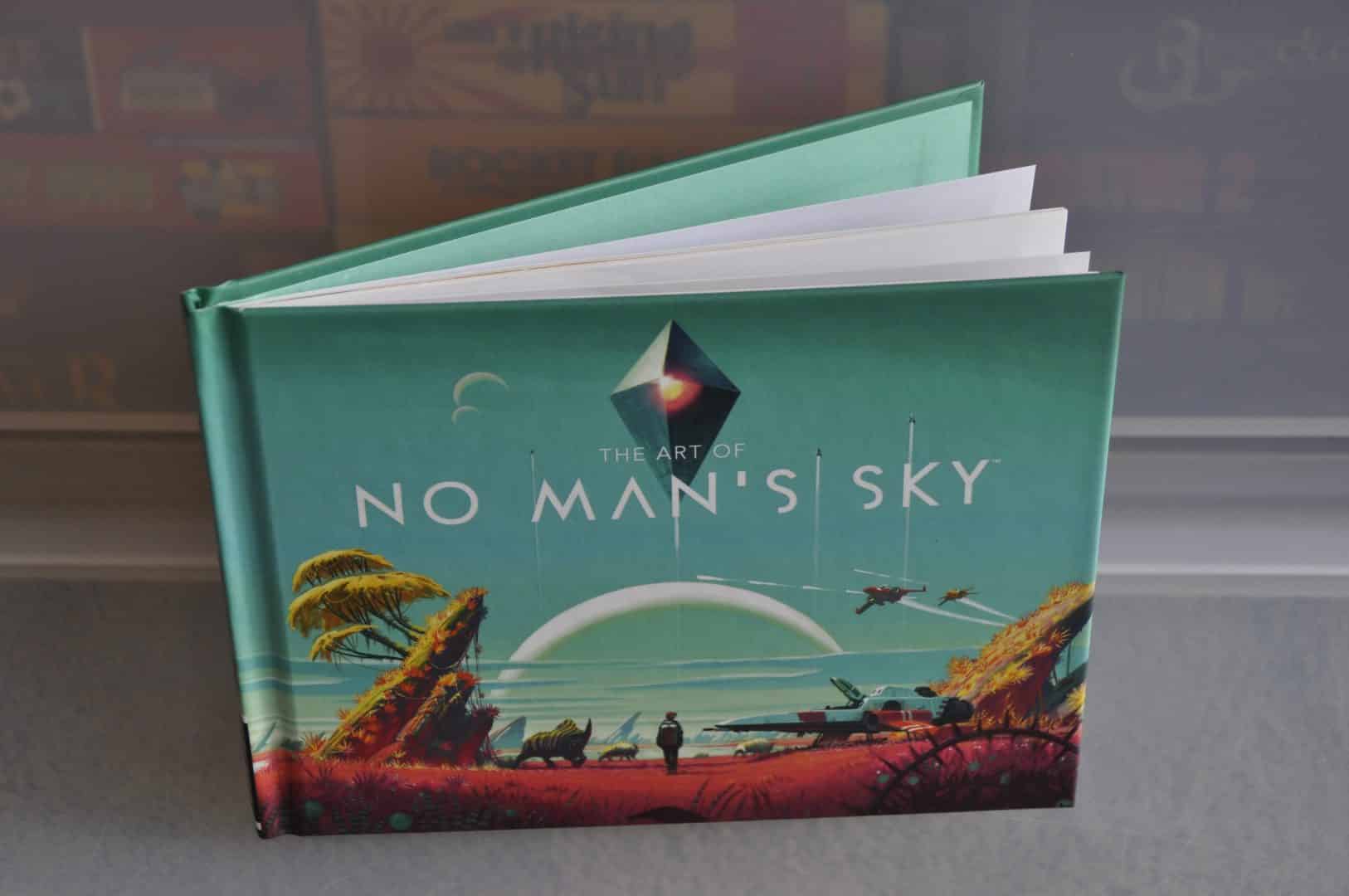 The artbook that comes with this box is the typical A5 sized one, loads of pages with beautiful art from both locations found in-game and also concept art stuff.

I took the book out earlier this week for doing pictures but I ended up looking through it a couple times instead and yes I forgot to do the pics so I had to do that last night.

It’s no secret that I love art books. 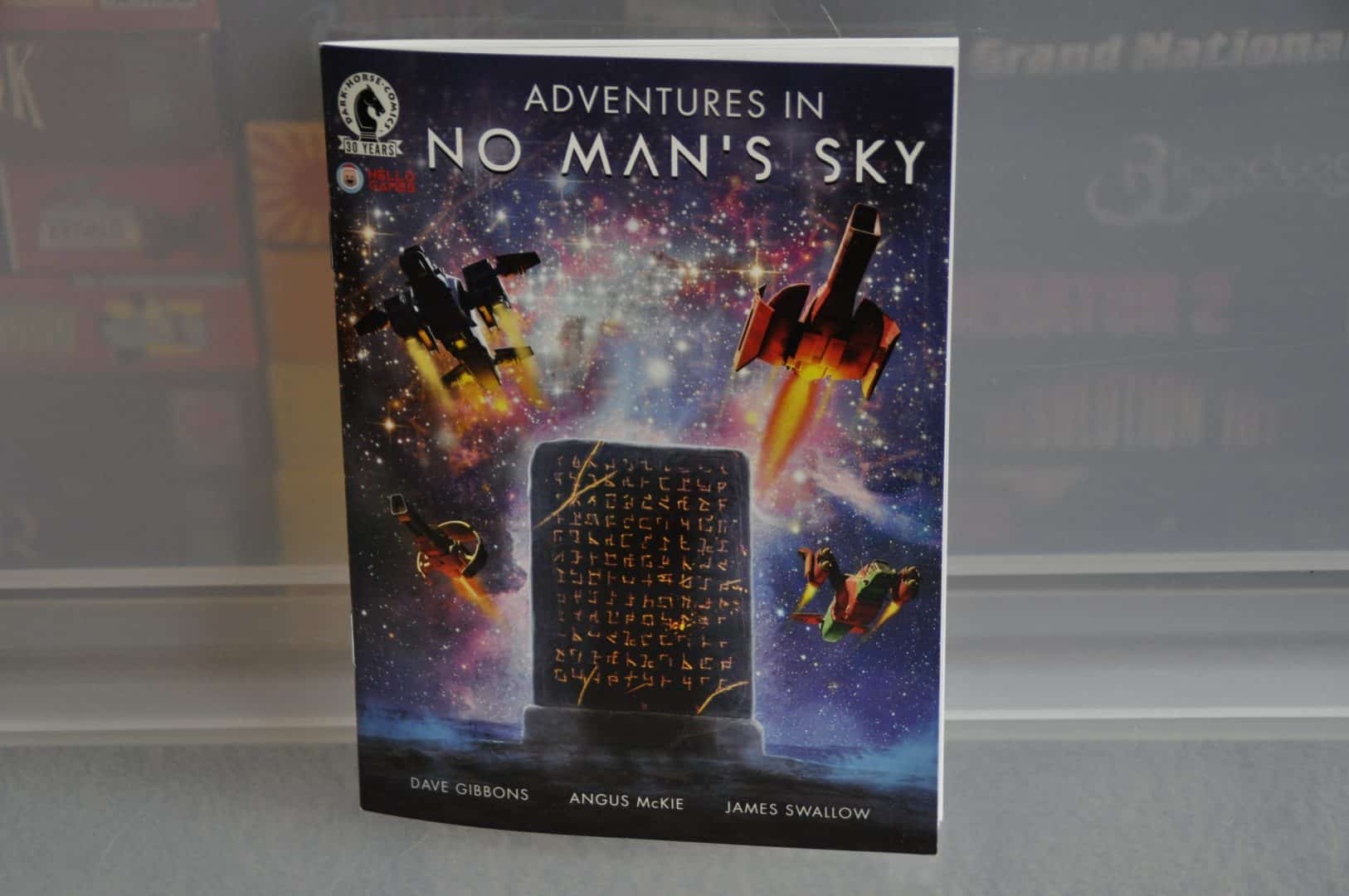 There’s also a comic from Dark Horse included in this box, really good looking one too, but I must admit that it wasn’t all that exciting to read.

Lovely design, colours and what not but the story wasn’t all that memorable really. 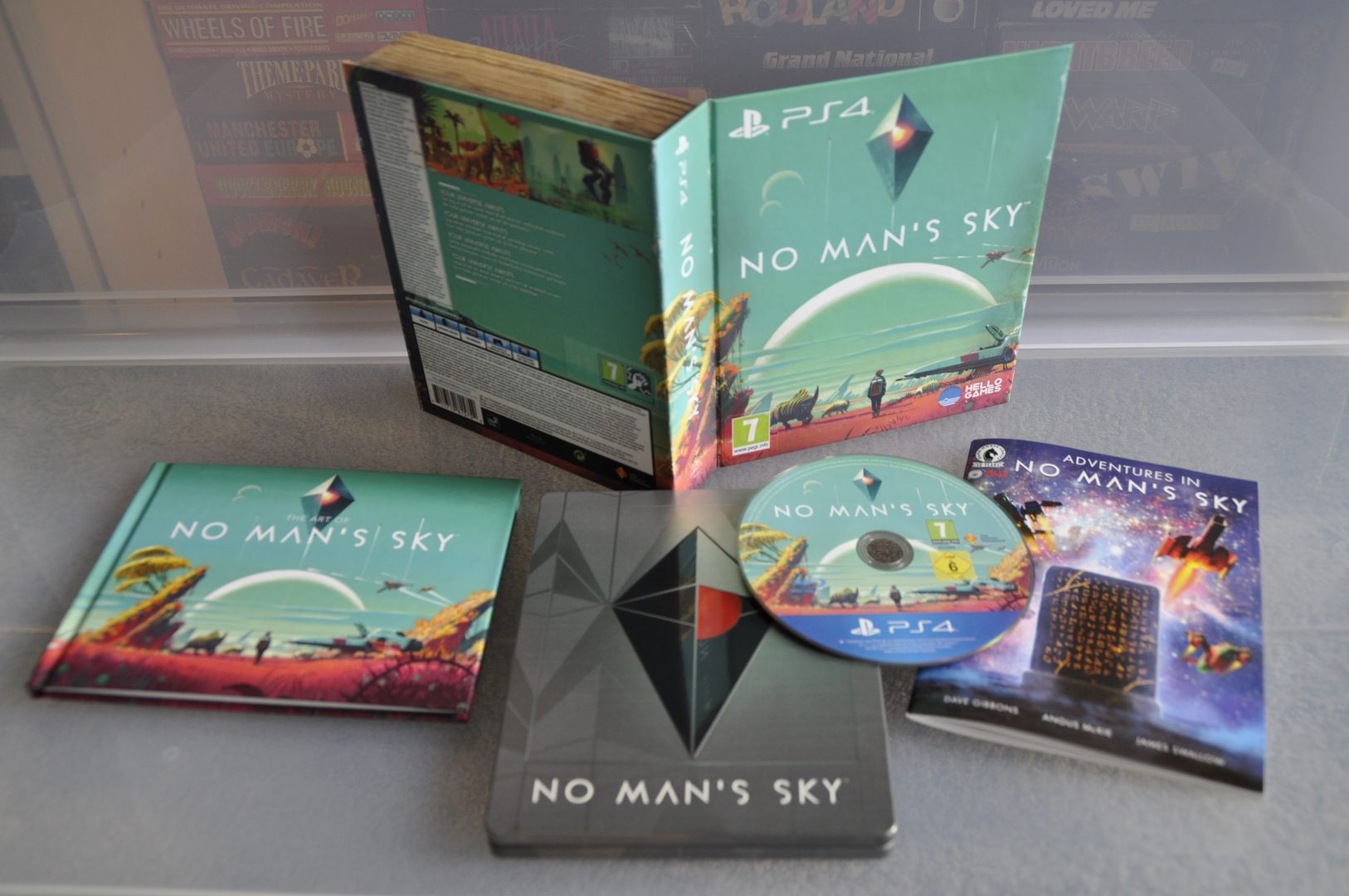 A very nice package this one but I must admit that the PC exclusive Explorer’s Edition was much more tempting but then again if it had been the other way around then I would most likely have been moaning about wanting this one the most. I’d say that if you get the chance to buy this one then do so as it does look good and the steelbook is well sought after and will most likely return your money (and then some) if you ever decide to sell it later on.