Yakuza 6 was supposed to be the last one of the series and even though we knew that the studio was working on other titles with similar mechanics (Fist of the North Star) or even identical background (Judgement), our hopes for a new title in the main franchise was almost out of the question.

Luckily, a few months ago SEGA announced that Kiryu‘s legacy won’t be wasted and presented a teaser trailer about the next big thing …

This guy, who answers the name of Ichiban Kasuga, is so weird and out of context (he looks like he just came out of the ’80s) that we will probably all fall in love with his character and his style. Besides, to make things more real, SEGA reported that the auditions for the female protagonist are now over and that Eri Katamaki is our new heroine. Nothing we know right now about the game and its plot, but the Studio announced that news is scheduled for the end of the current month. So … are you ready for the next big thing? 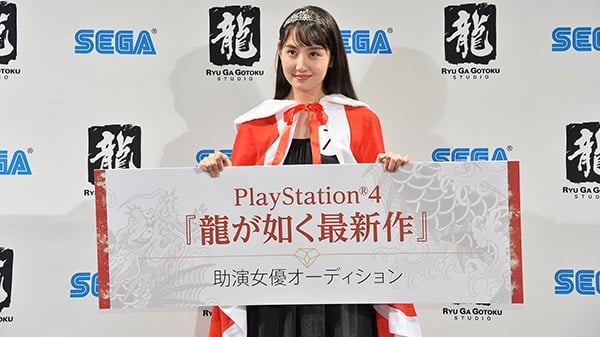