It’s almost here, guys! As unveiled a few months ago (actually, one year is already gone by), the successor of the Divine School of Hokuto is about to arrive on our PS4s. The demo appeared on the PS Store just yesterday and we had to test it right away.

The demo features both the adventure and the battle mode, plus a couple of extras that I’ll show you in a bit.

Developed using the same engine of Yakuza 6, FotNS brings our beloved Kenshiro to a completely different level of experience, setting the player in the City of Eden (the Lost Paradise of the title), where Ken set his foot while searching for Yuria. Upon reaching Eden, Ken will accidentally meet Bat, his former companion, once again ready to become his “sidekick”. 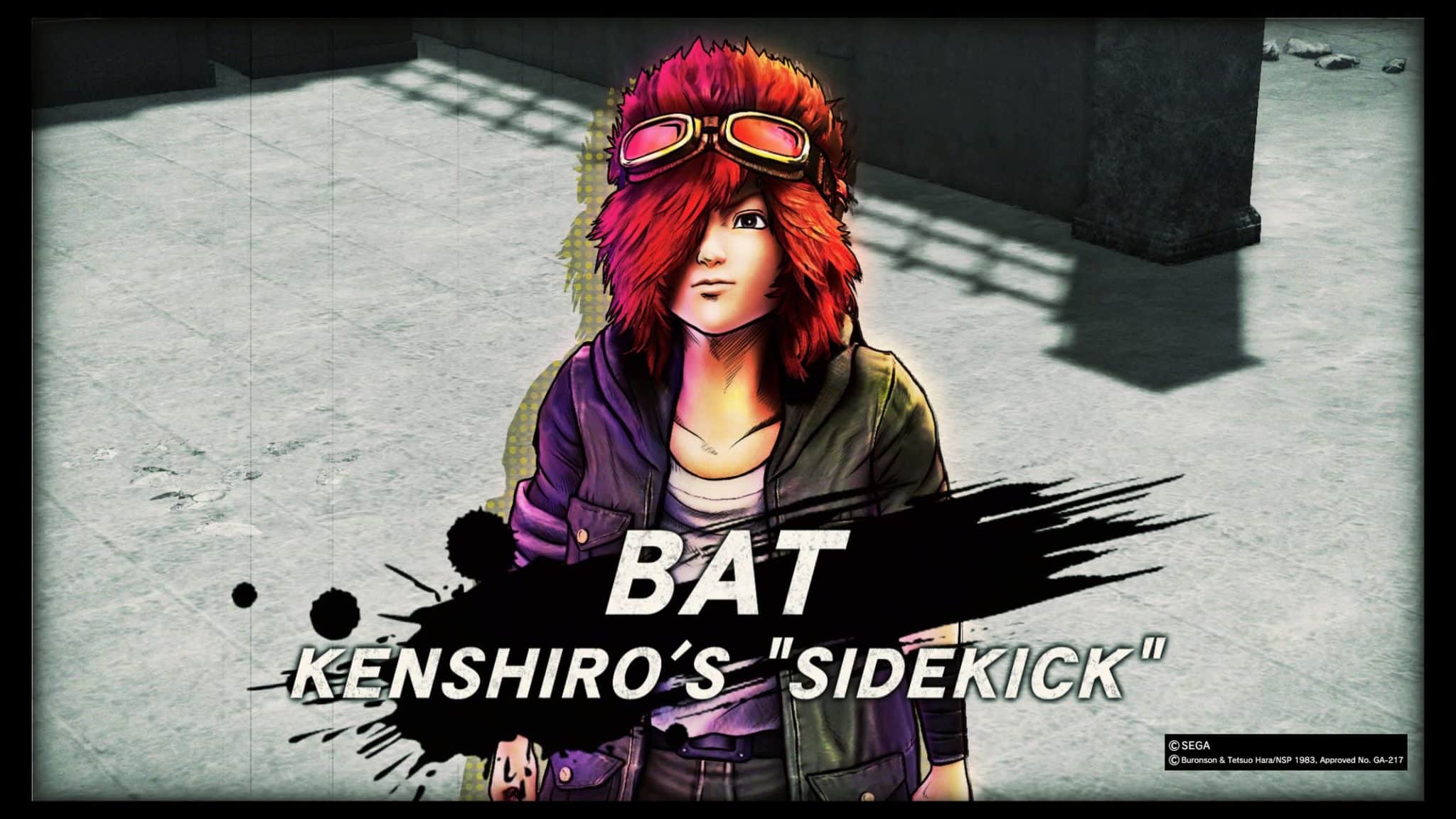 The demo is indeed short and takes you inside Eden just for a quick visit – barely the time to complete a sidequest – yet it delivers a clear idea of what the final game would be. The sidequest consists in getting and repairing a vehicle needed to venture to the Wastelands.

Unlike the episodes published on the PS3 that used a semi-photorealistic enviroment, this new installment of the saga is completely rendered in cell-shading, giving the game the look and feel of the anime. Since the demo starts at early morning, there is not much to do in the city, the streets being almost empty but ready to burst into life at nightfall like a certain Kamurocho. 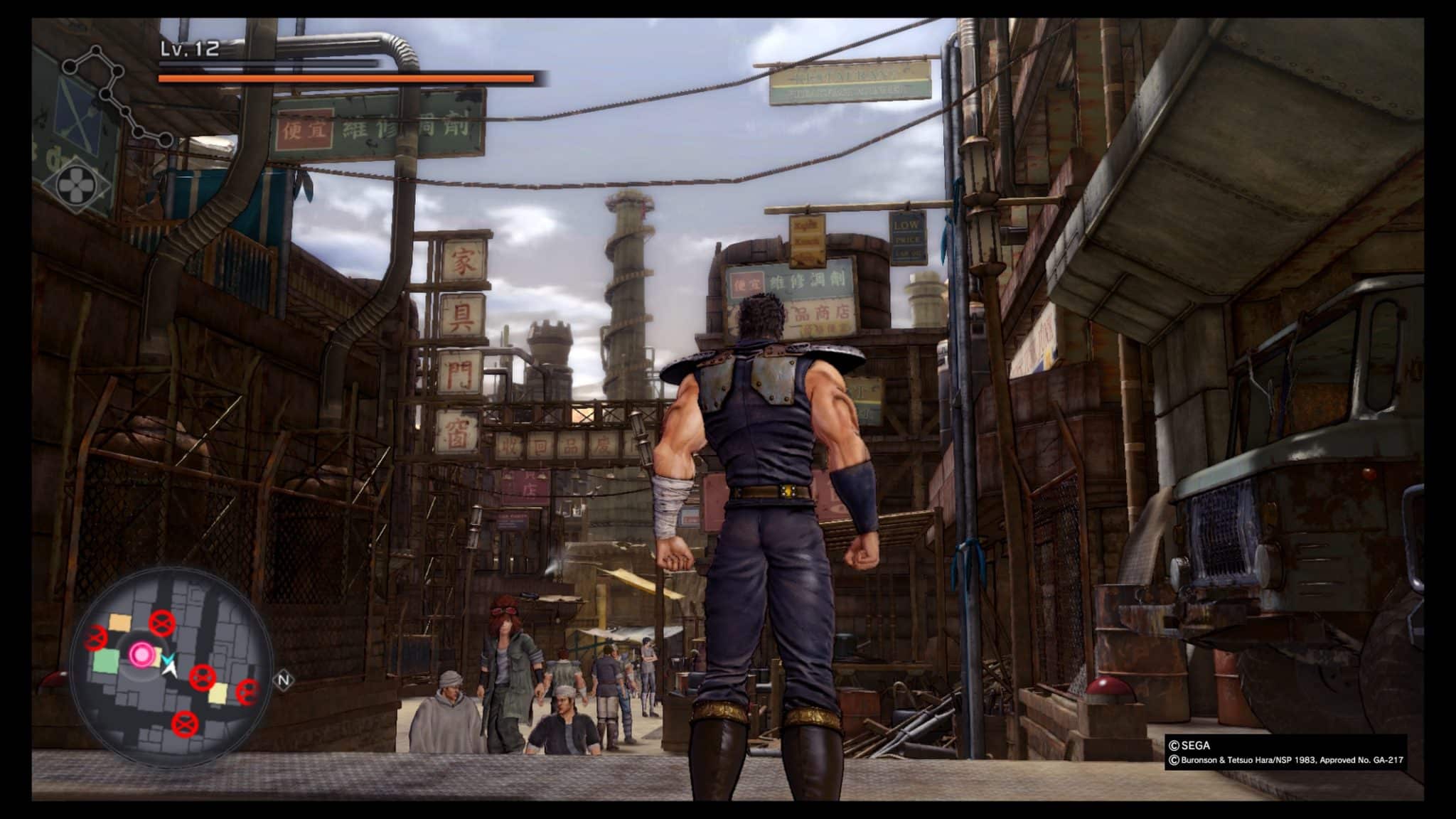 Nonetheless, morons are always around… 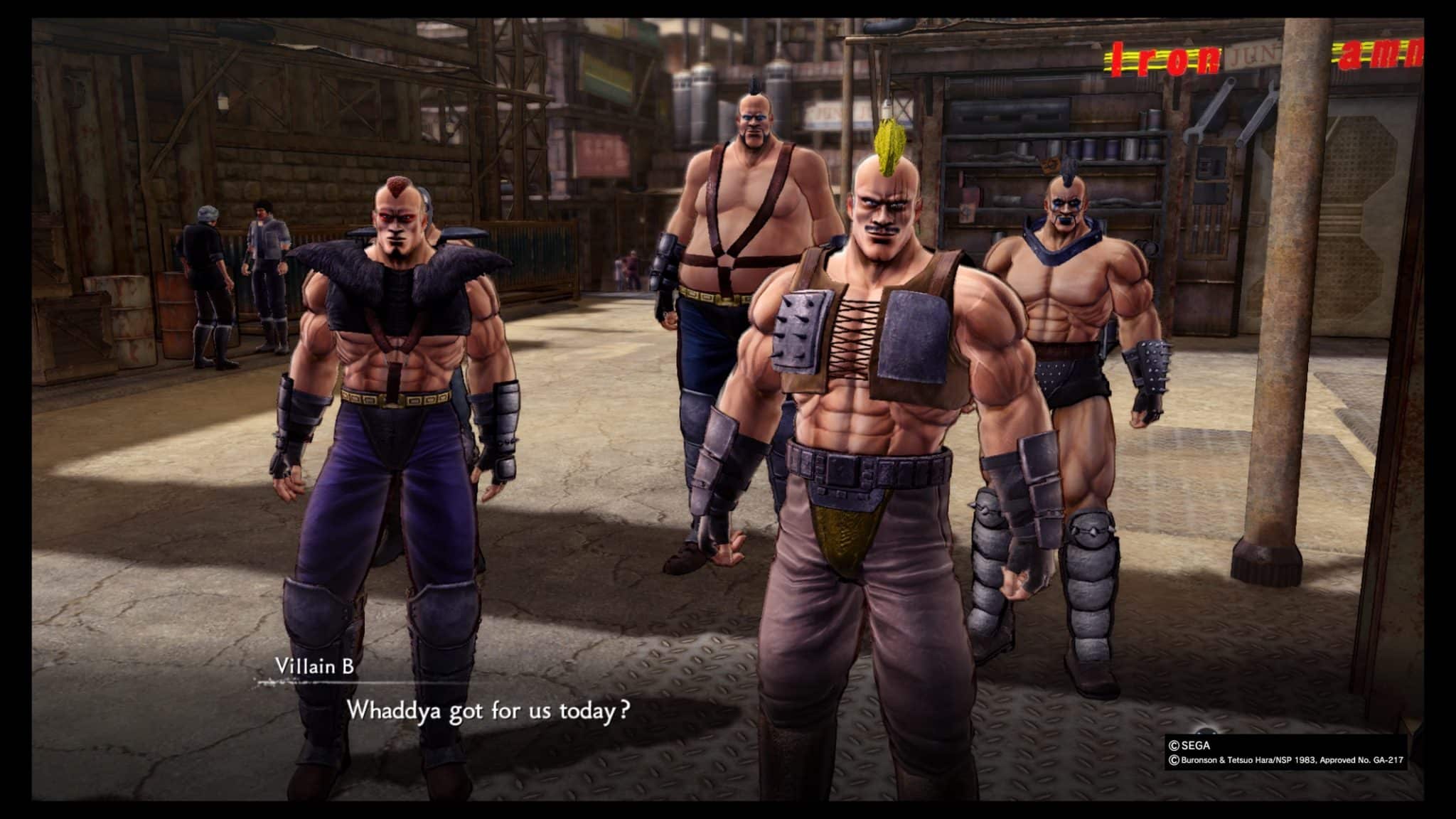 … but they just don’t know who I am. Well, I guess they will learn it the hard way…

Searching for goons is always a good method to grind XPs, that will give you access to many features, the most important of them is building up the Skills Tree to unlock new, devastating techniques. 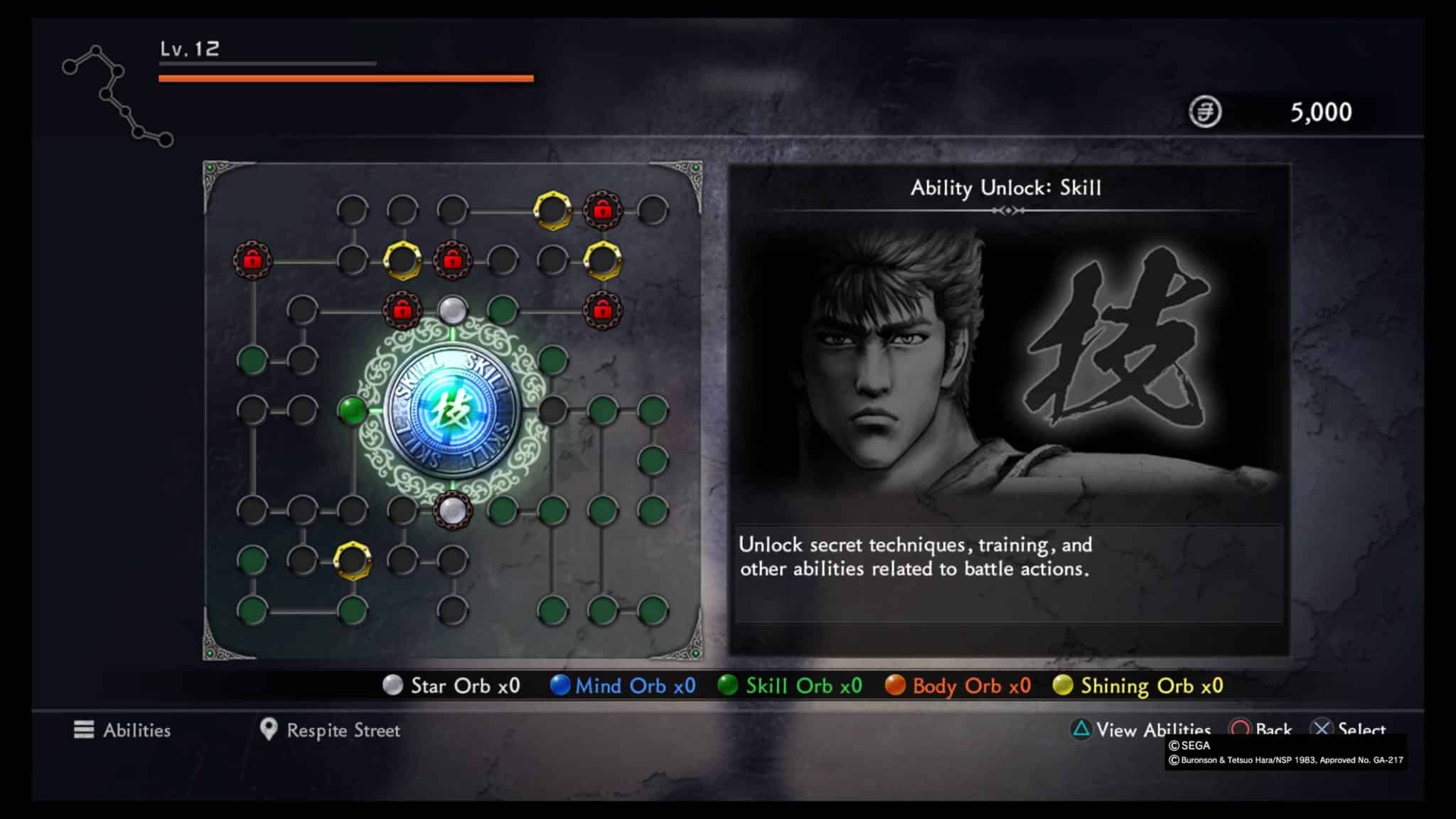 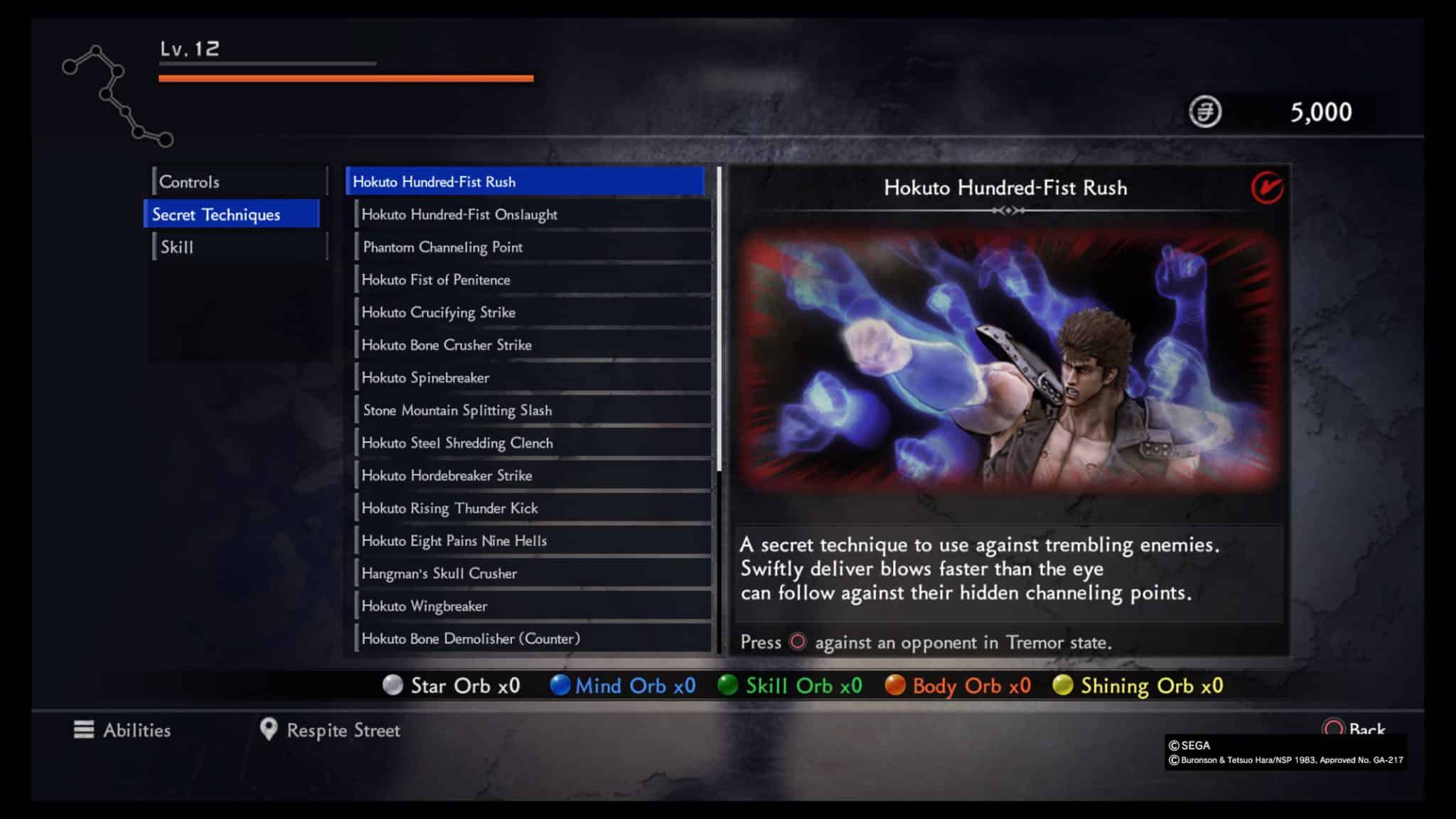 Other ways are, like in the Yakuza series, partecipating to minigames, one of them being the new Kenshiro’s clinic… 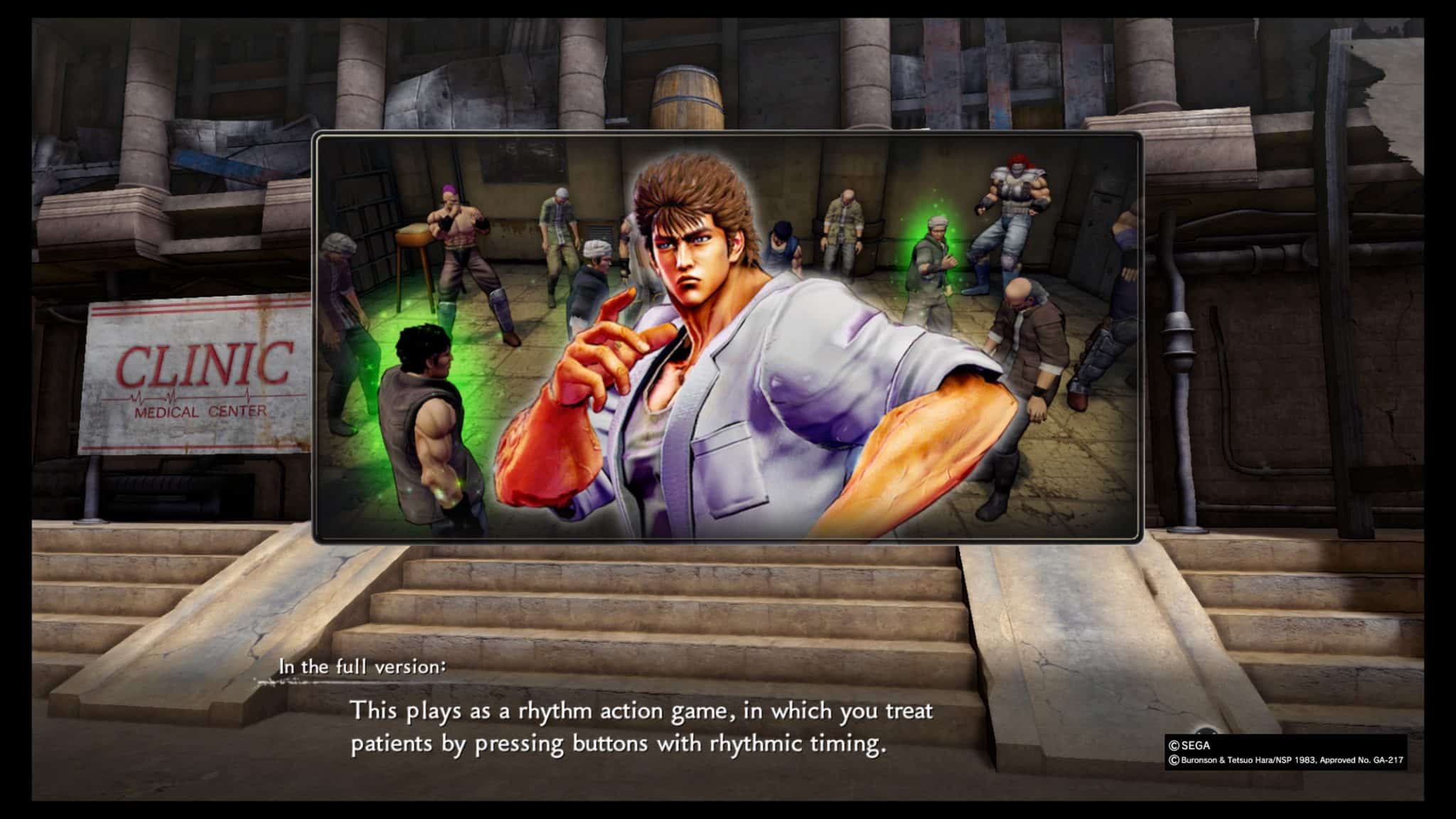 The demo is soon over but talking to Bat will give you access to other possibilities like: strolling around Eden, venture in the Wastelands for a ride or participating to car challenges. 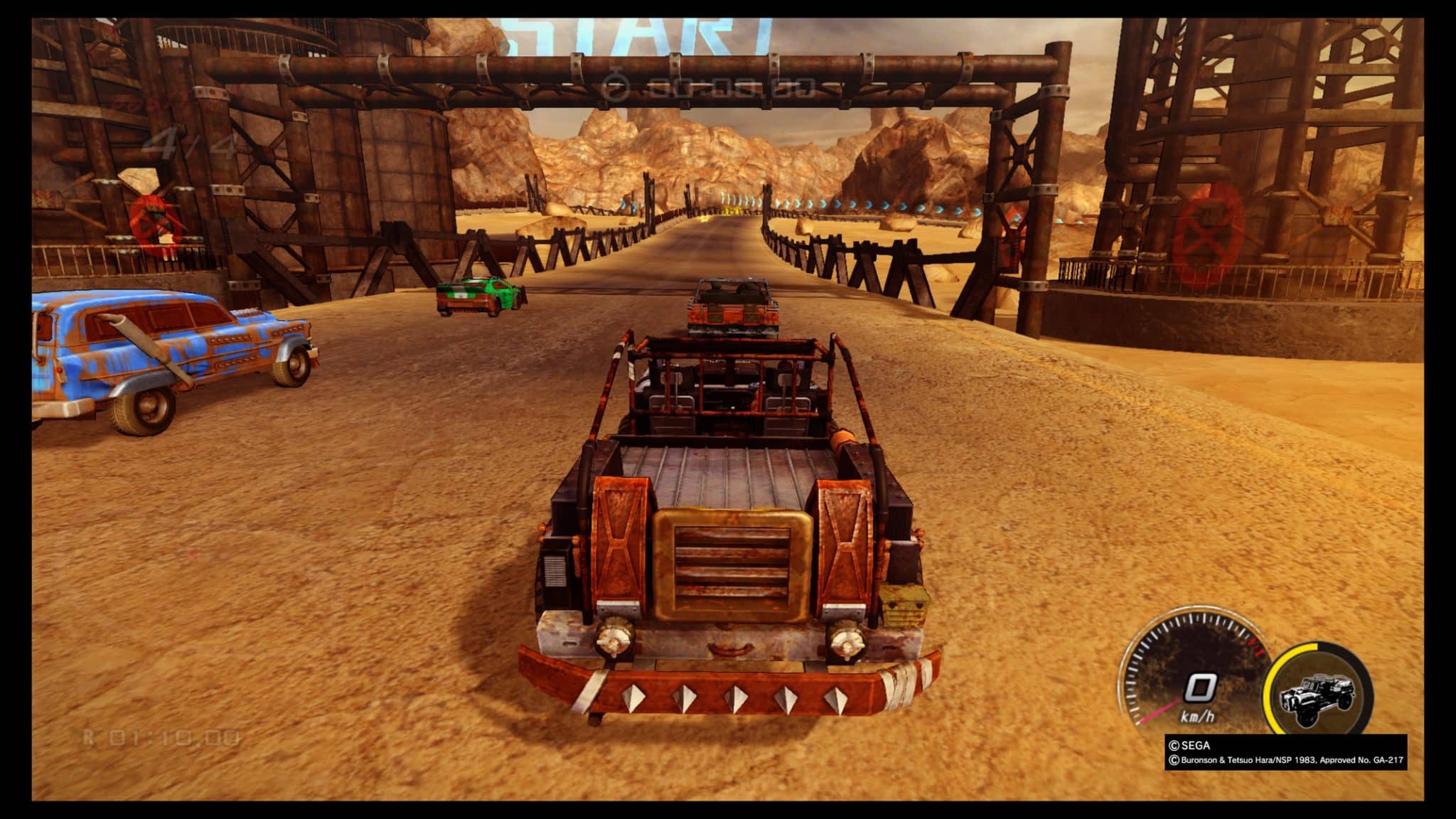 In any case, a very appreciated feature of the demo is the possibility to teach a lesson to a certain person …. 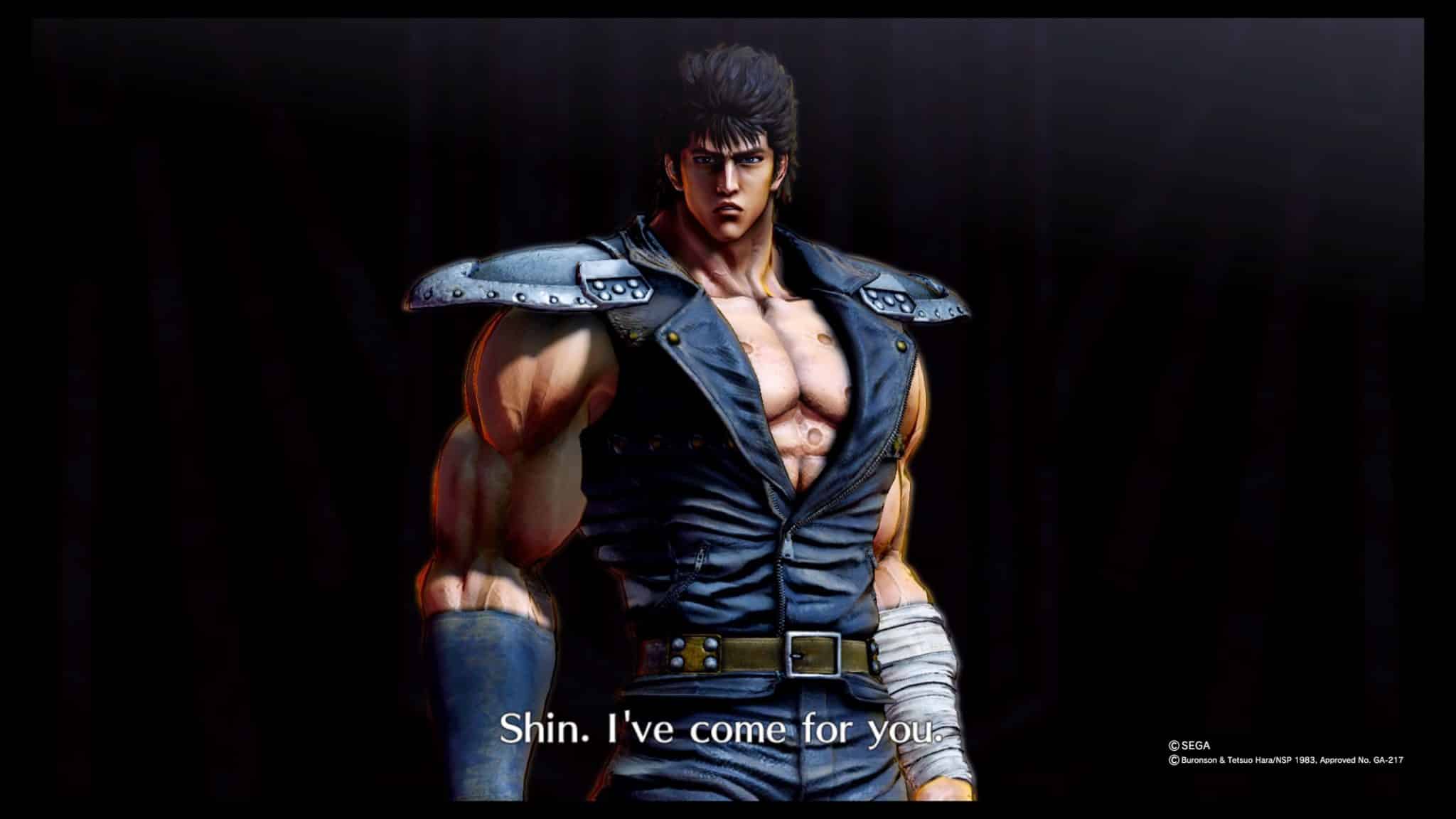 The Battle Mode will open the doors of Shin’s Castle in a brief venture that serves as battle tutorial. You can get acquainted with the controls while having fun with Ken’s secret techniques.

Finally, on the last floor of the castle, you’ll get your sweet revenge! 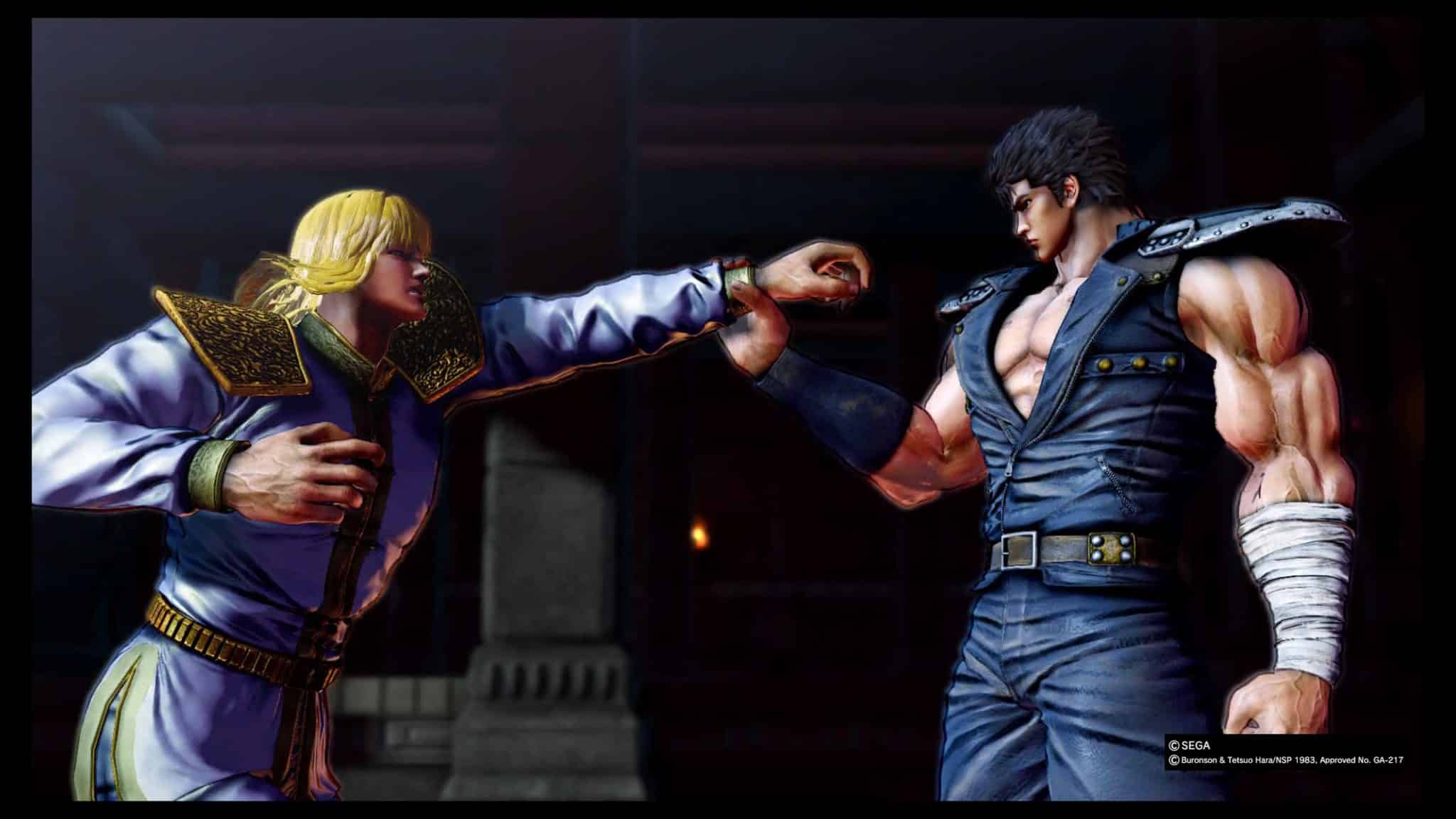 Get the demo right now, if you please, and be advised that the full game is scheduled for October, 2nd. Being it my wedding anniversary as well, I do expect a true bloodshed on me, unless I manage to convince my wife that I am really needed somewhere else. 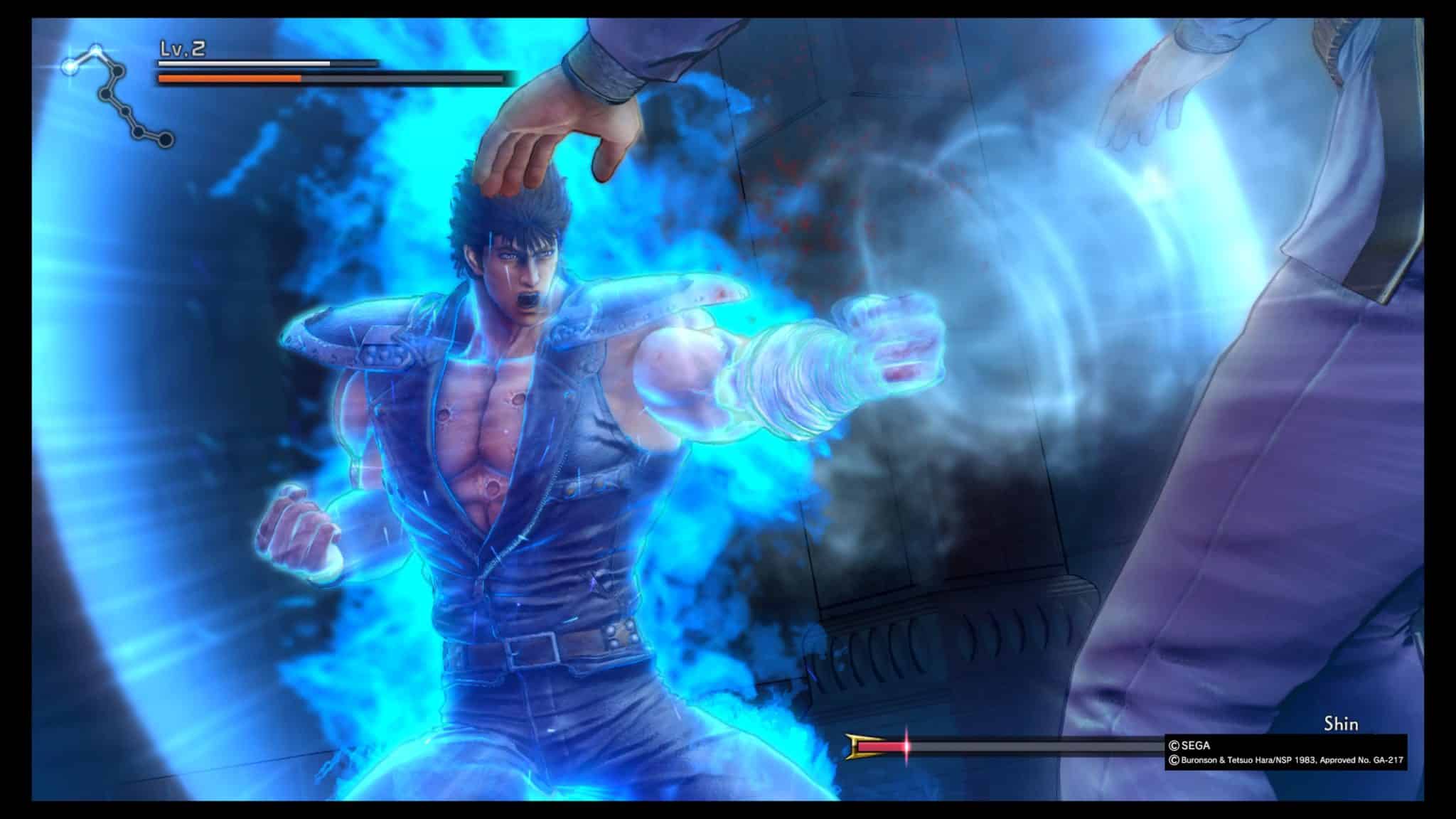 3 thoughts on “Fist Of The North Star. Demo Review.”