While for many out there the latest fashion seems to be trying to understand when the next generation will come, I keep saying that this PS4 of us still has a lot of things to show us for many months to come. One of them is the wave of wonderful remakes that are coming inbound and that fully exploit the PS4 hardware in terms of graphical appearance. I often stated on these pages that graphics is not paramount, but when you add it to an already top story the result is … clearly outstanding. 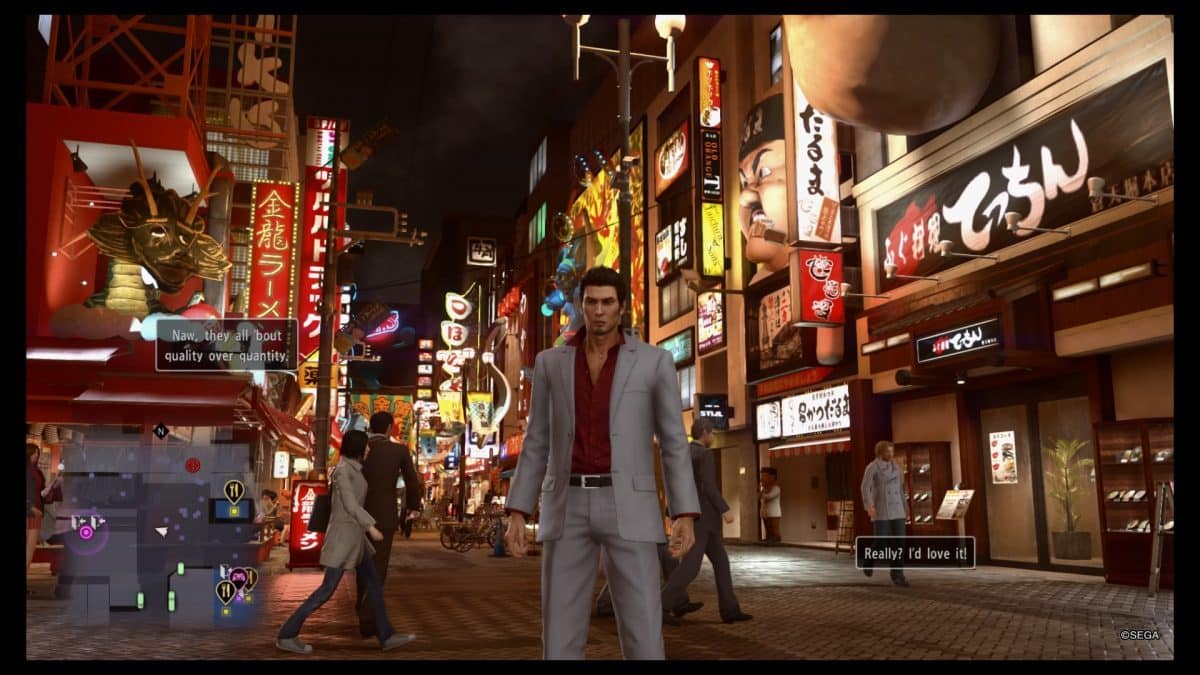 Yakuza 2 takes place in Osaka, with the Dragon of Dojima facing a new threat: a war is taking place between the Omi Alliance and the Tojo Clan so Kiryu is forced to move from Kanto to Kansai to put an end to it.

Since the game was originally published for the PS2 in 2006, I won’t waste your time in telling how the story goes. A complete review of the first chapter is available here, and the end of the all story is depicted in this article. These kind of games are really time-consuming, so if you have something already planned for the near future (The Division 2, anyone?) you could at least try the demo out and enjoy the beautiful scenery of Sotembori, a fictitious Osaka quarter base on the real Dotombori (take a look at it in this article). 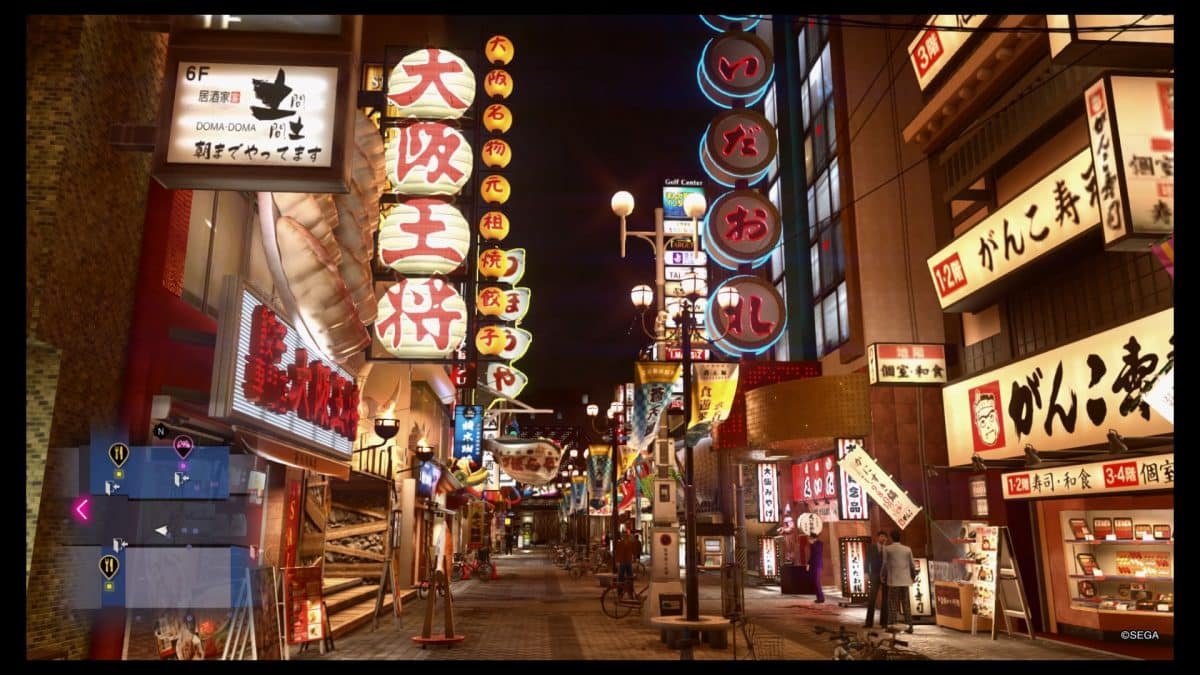 Playing Yakuza is always like visiting the real Japan to me: everything looks so real, and thanks to the PS4 port the entire experience it at its best. Grab the demo on PSN, if you like. As for me … I’m having Takoyaki (たこ焼き) for dinner! ^^ 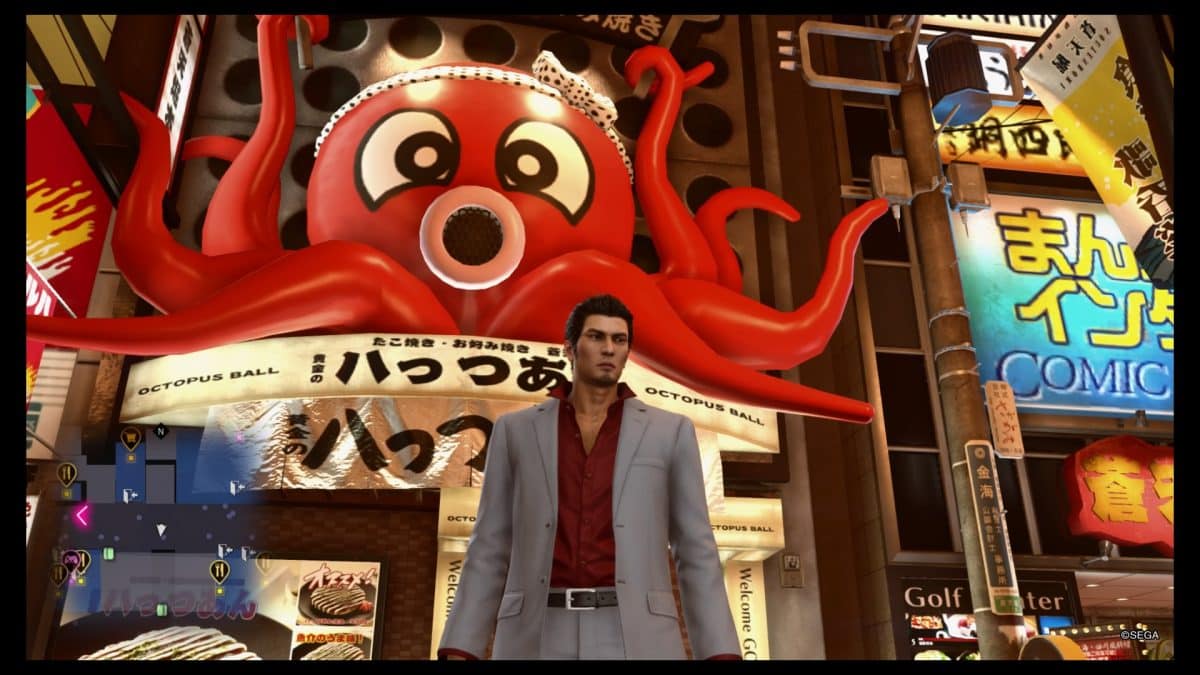 1 thought on “A Look At Yakuza Kiwami 2 Demo”