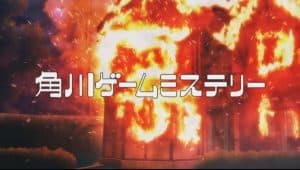 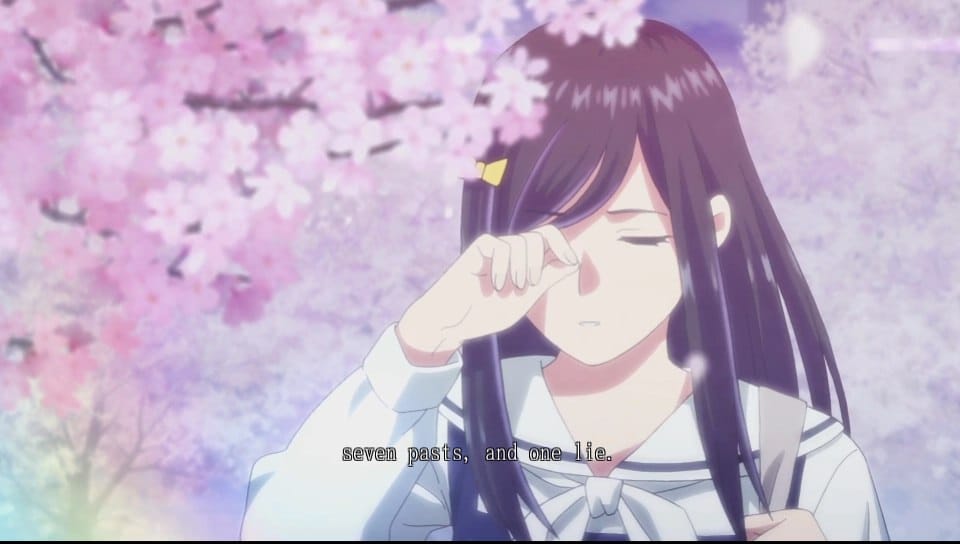 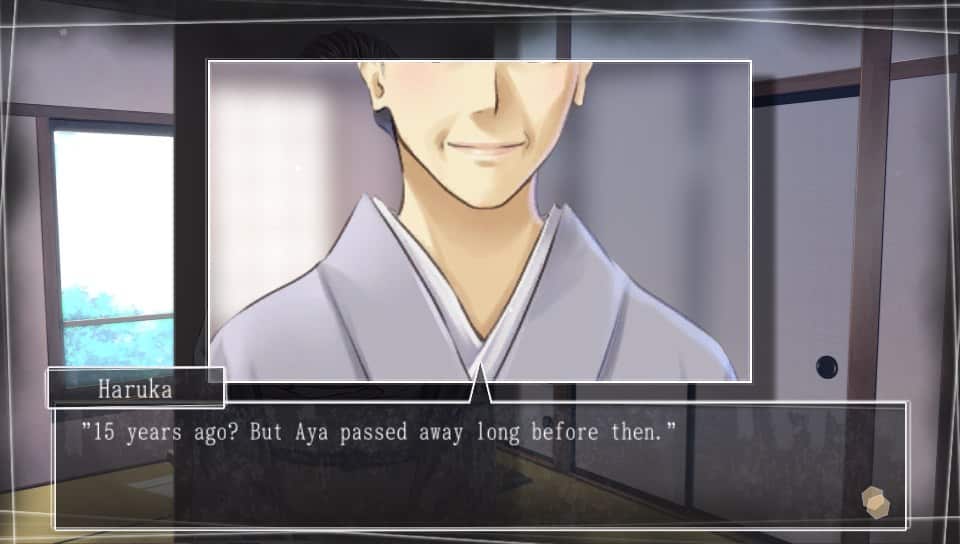 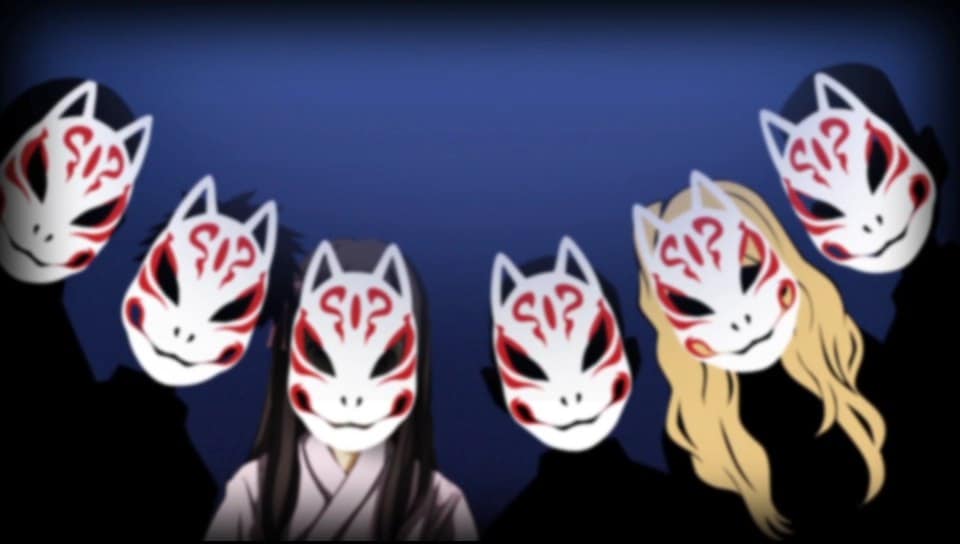 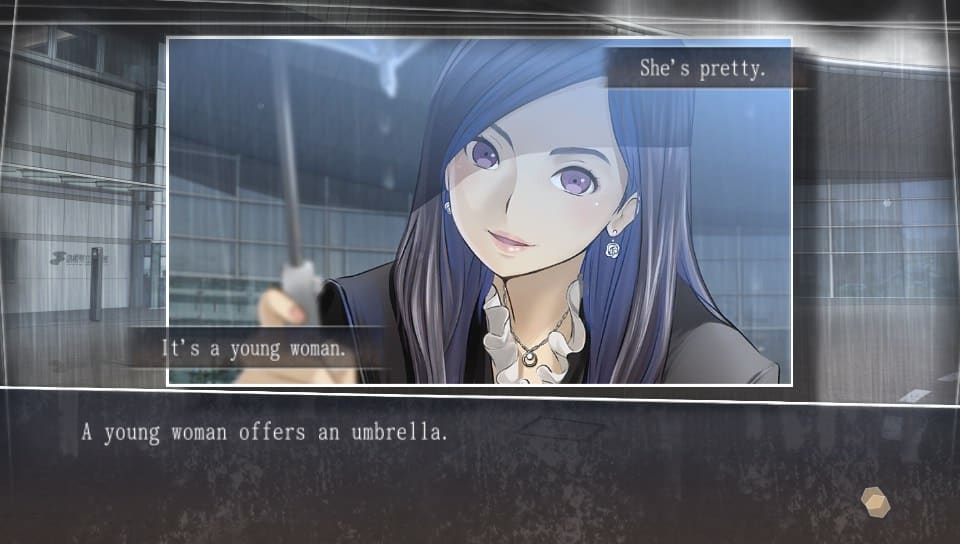 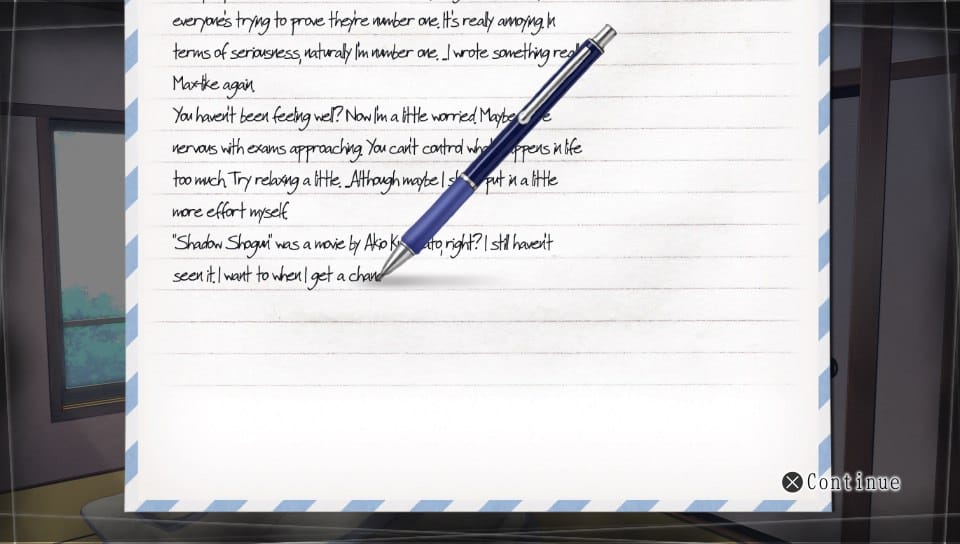 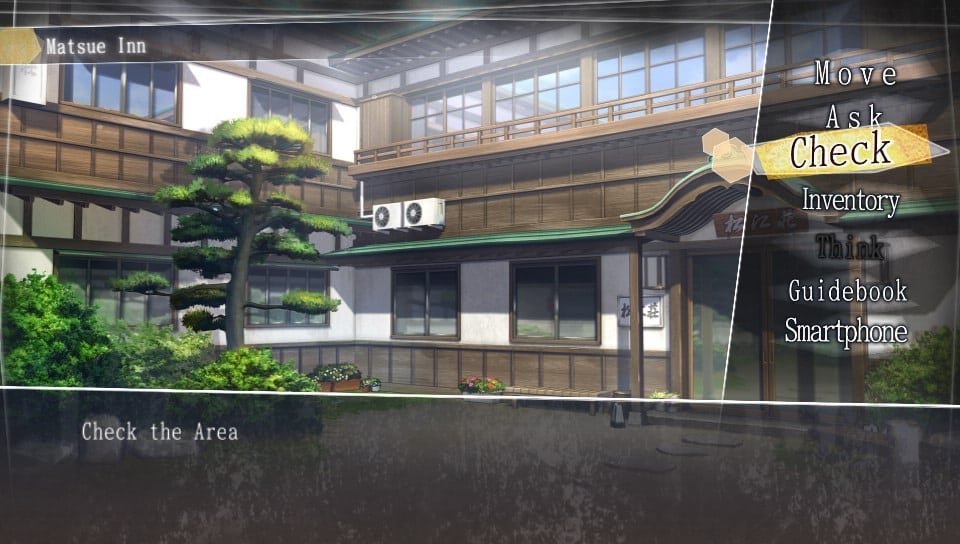 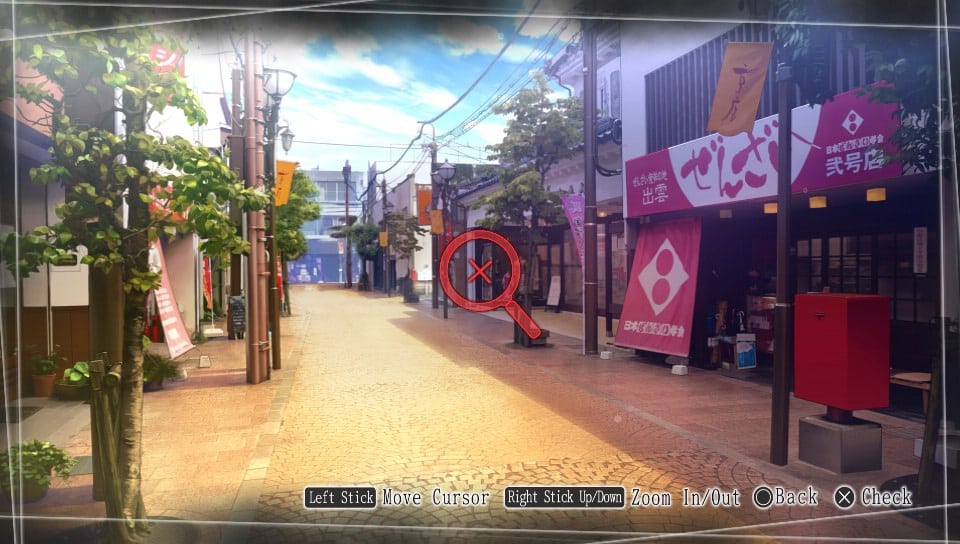 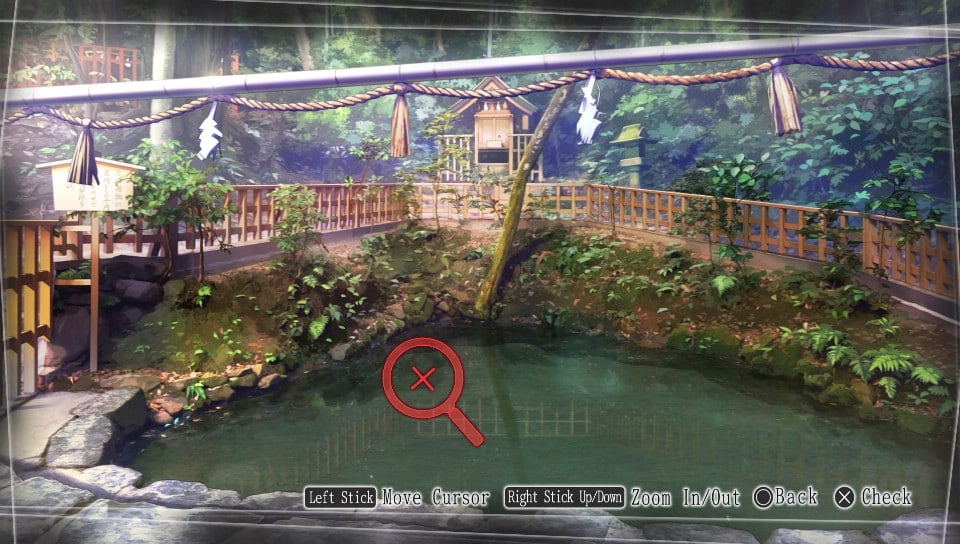 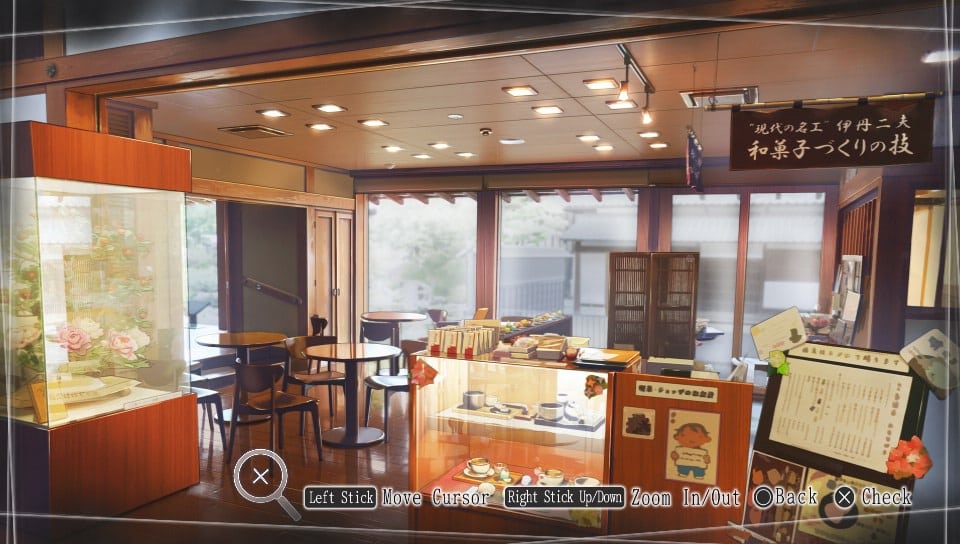 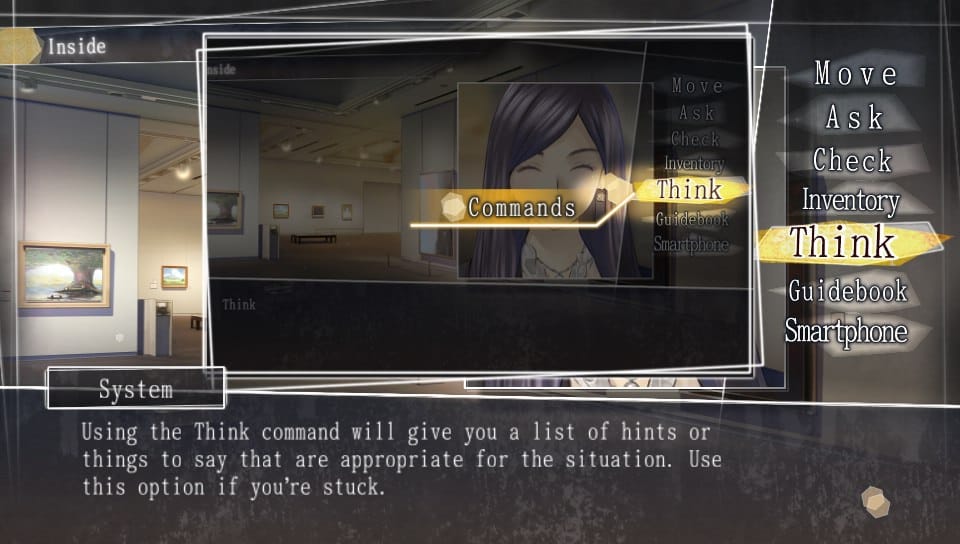 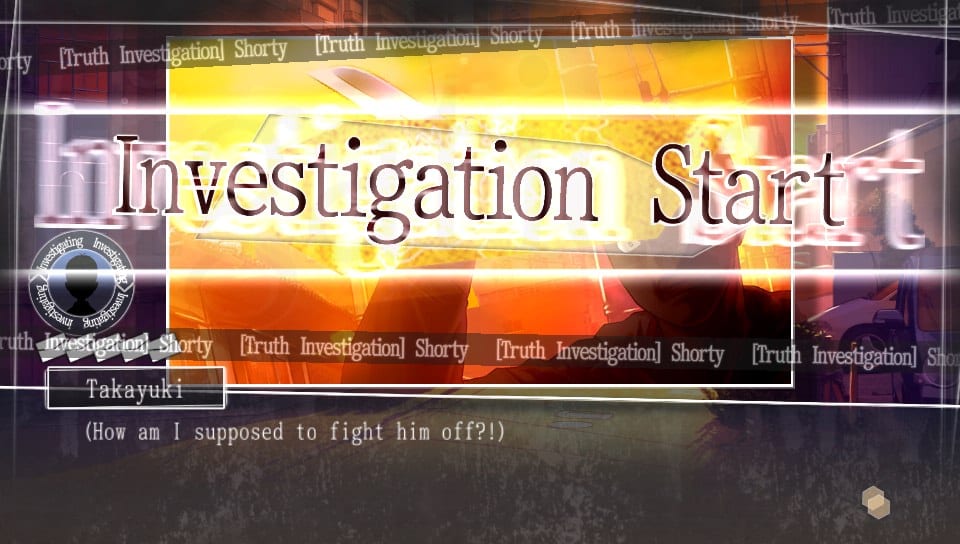 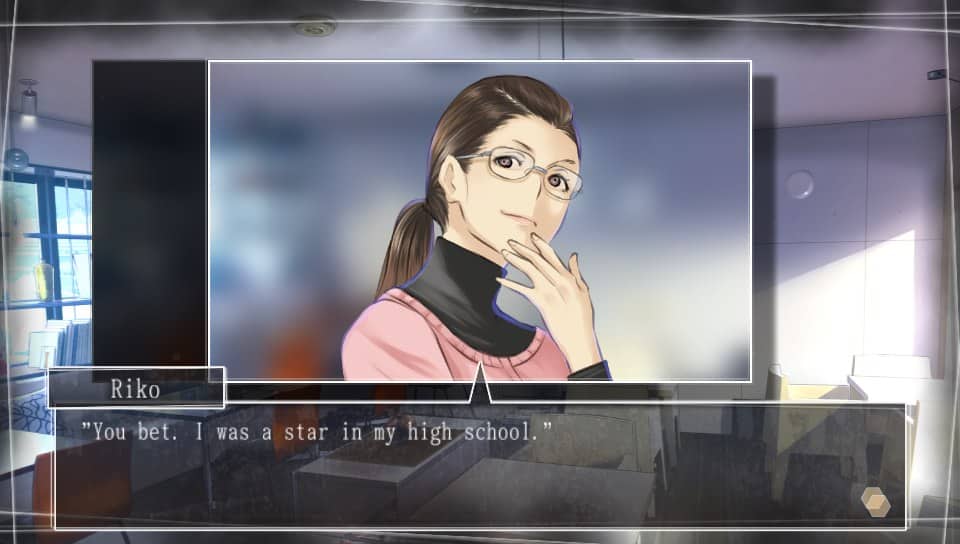 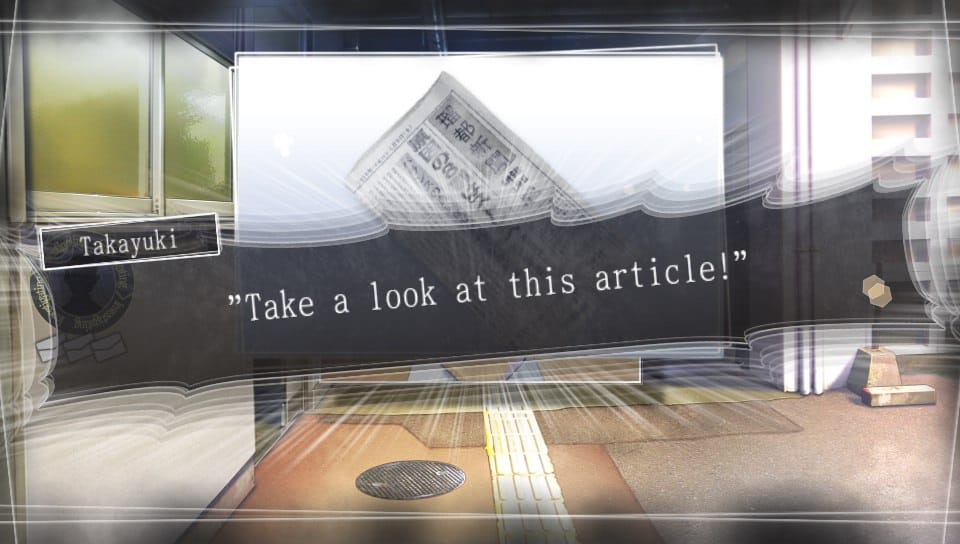 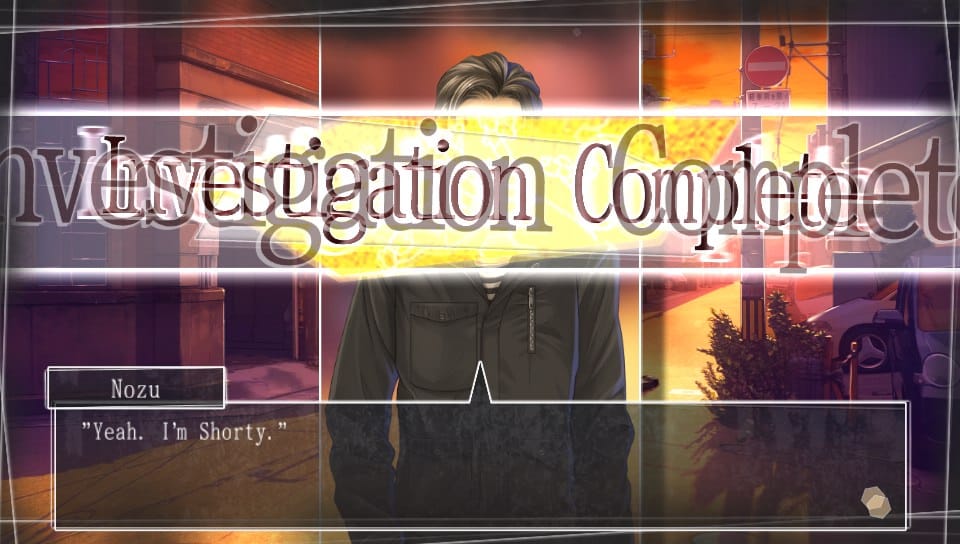 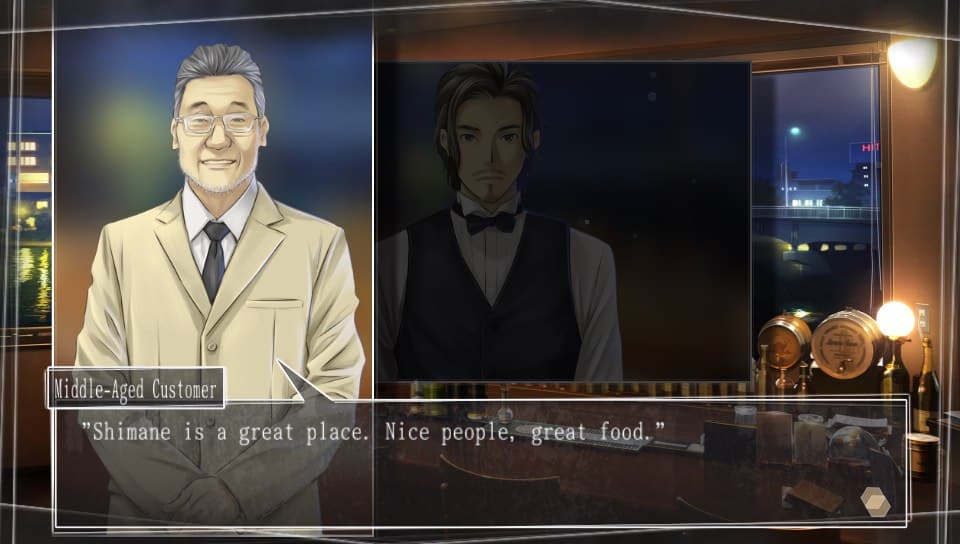 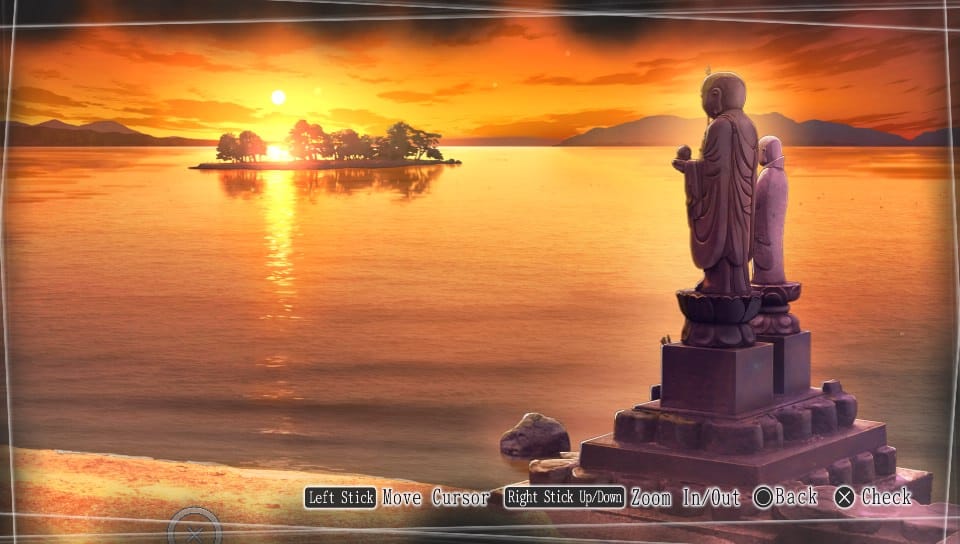 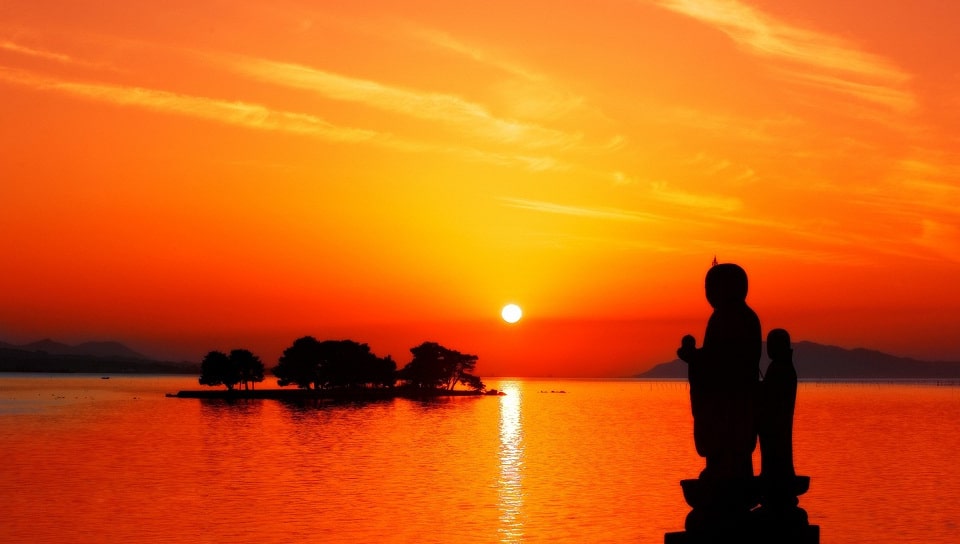 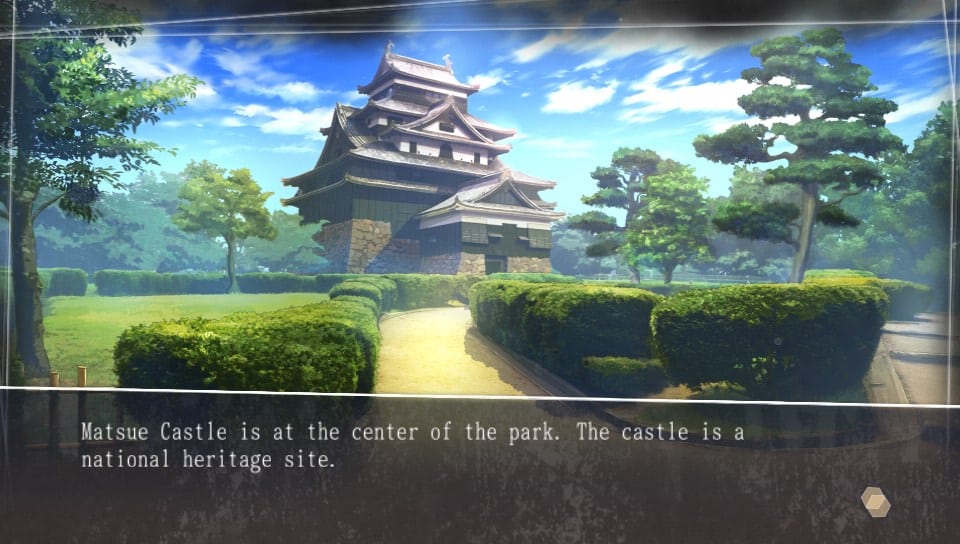 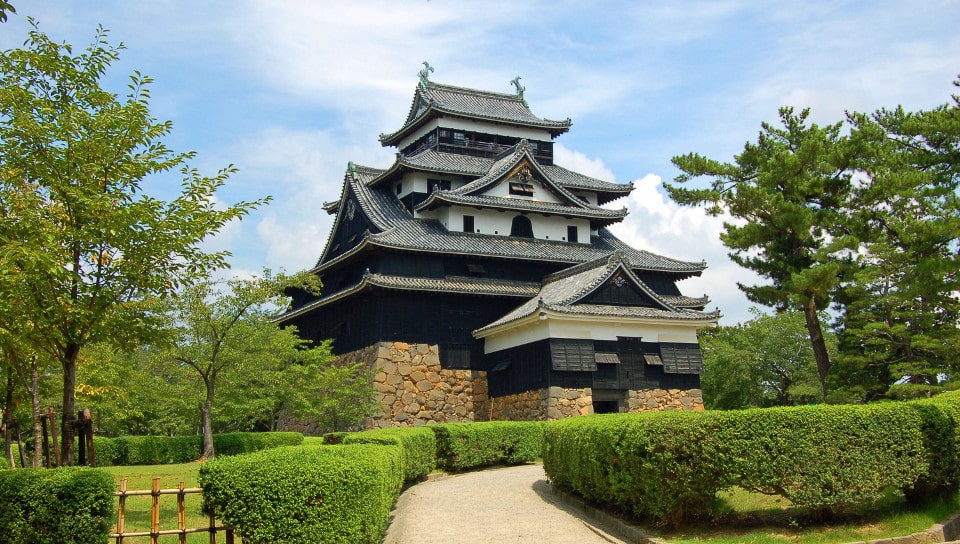 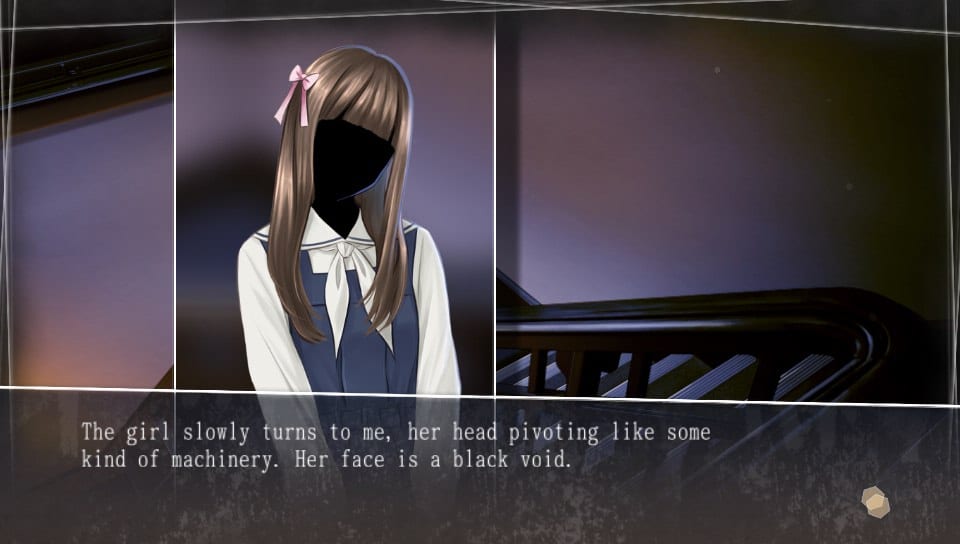 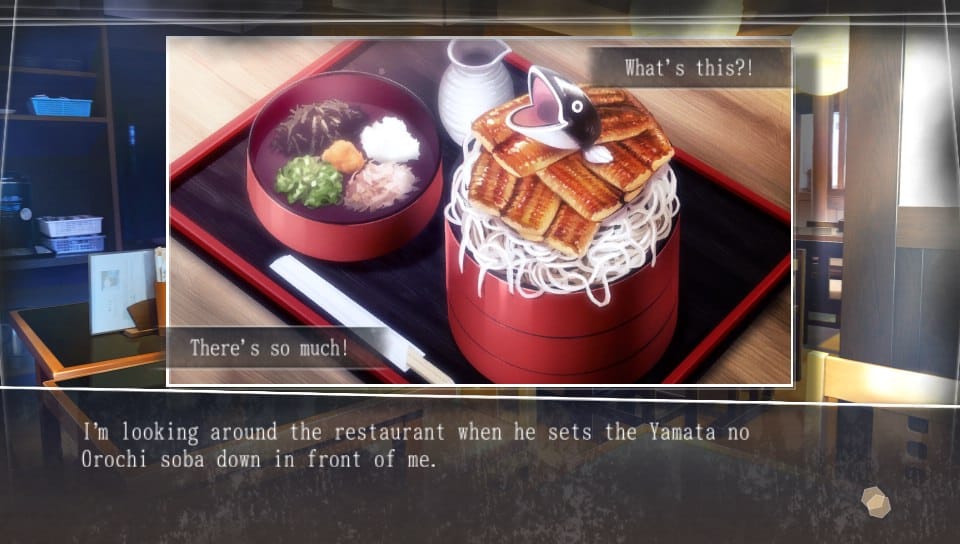 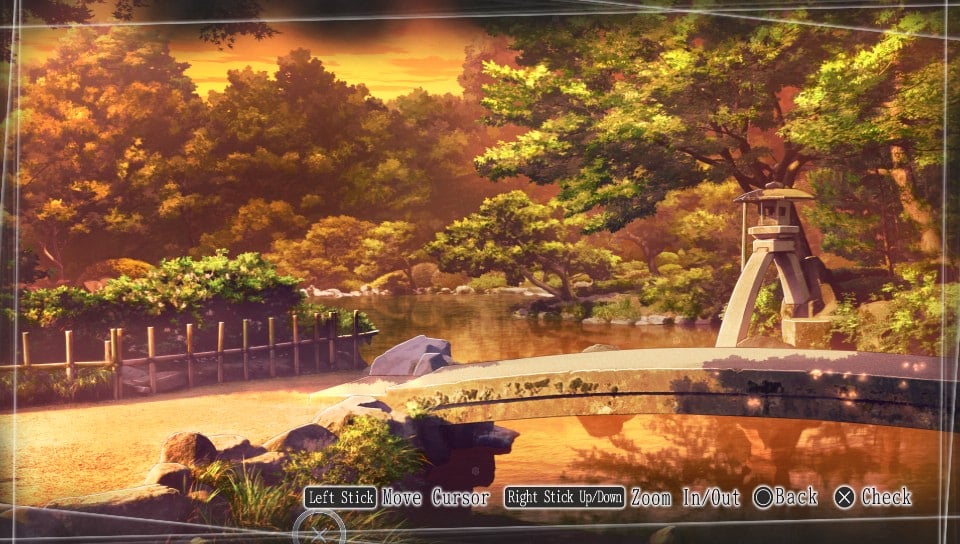 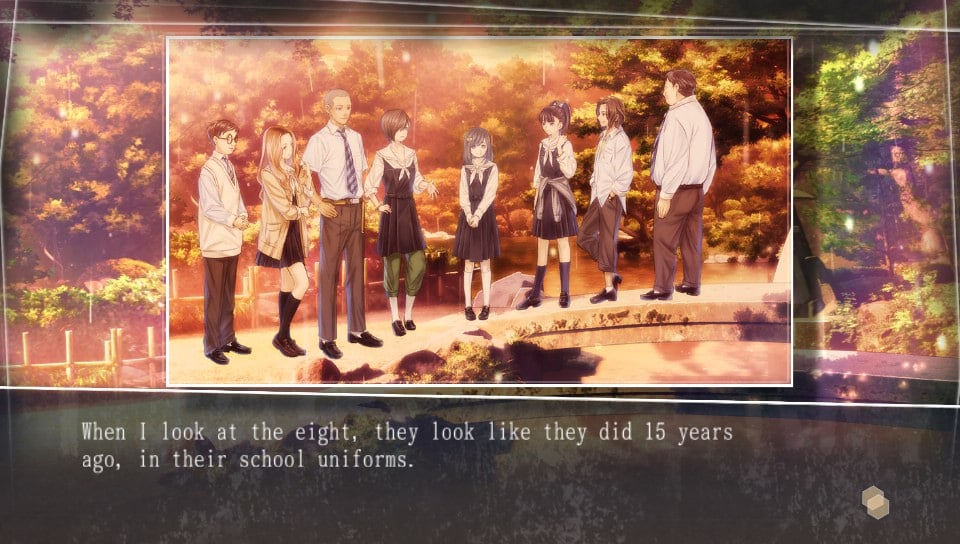 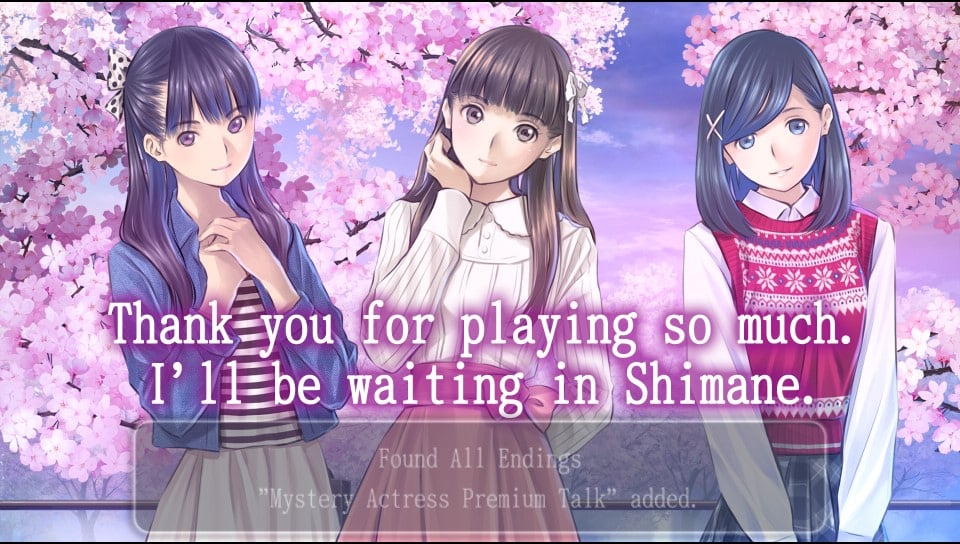 Follow Us... Inspire Us To Get Better... Keep The Flame Alive
A Little Bit Of Everything & Nothing – Astebreed Retrospective: Banshee