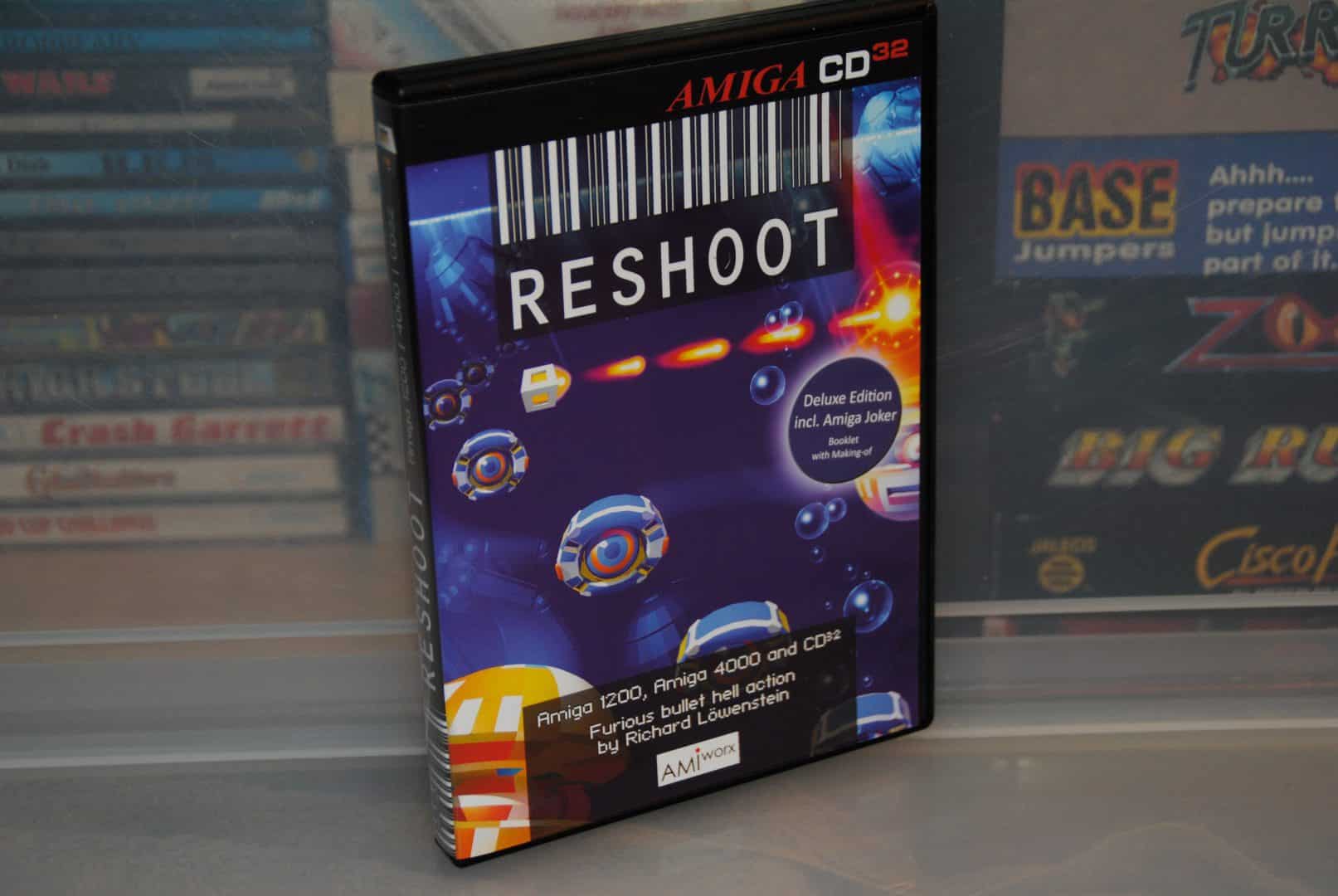 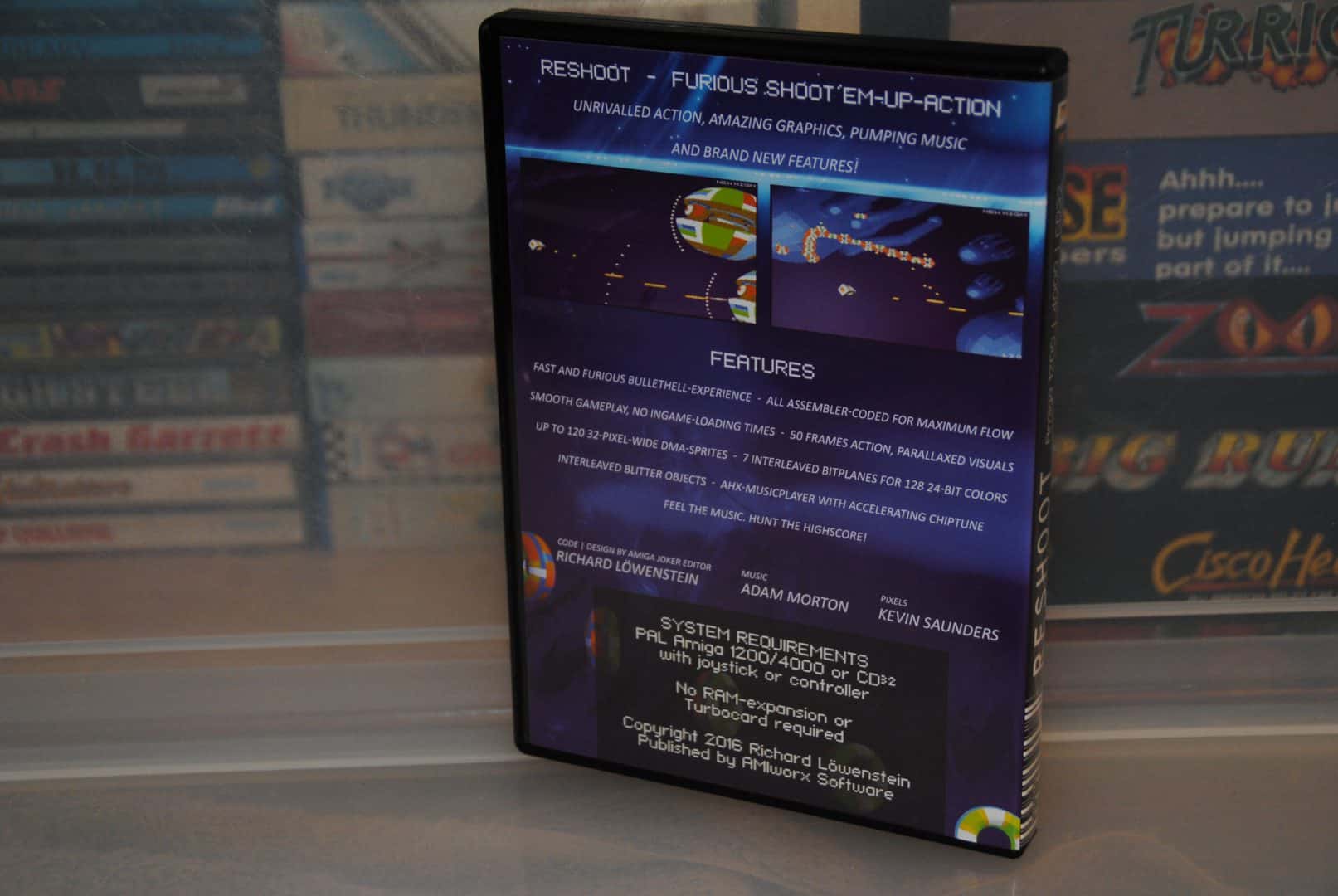 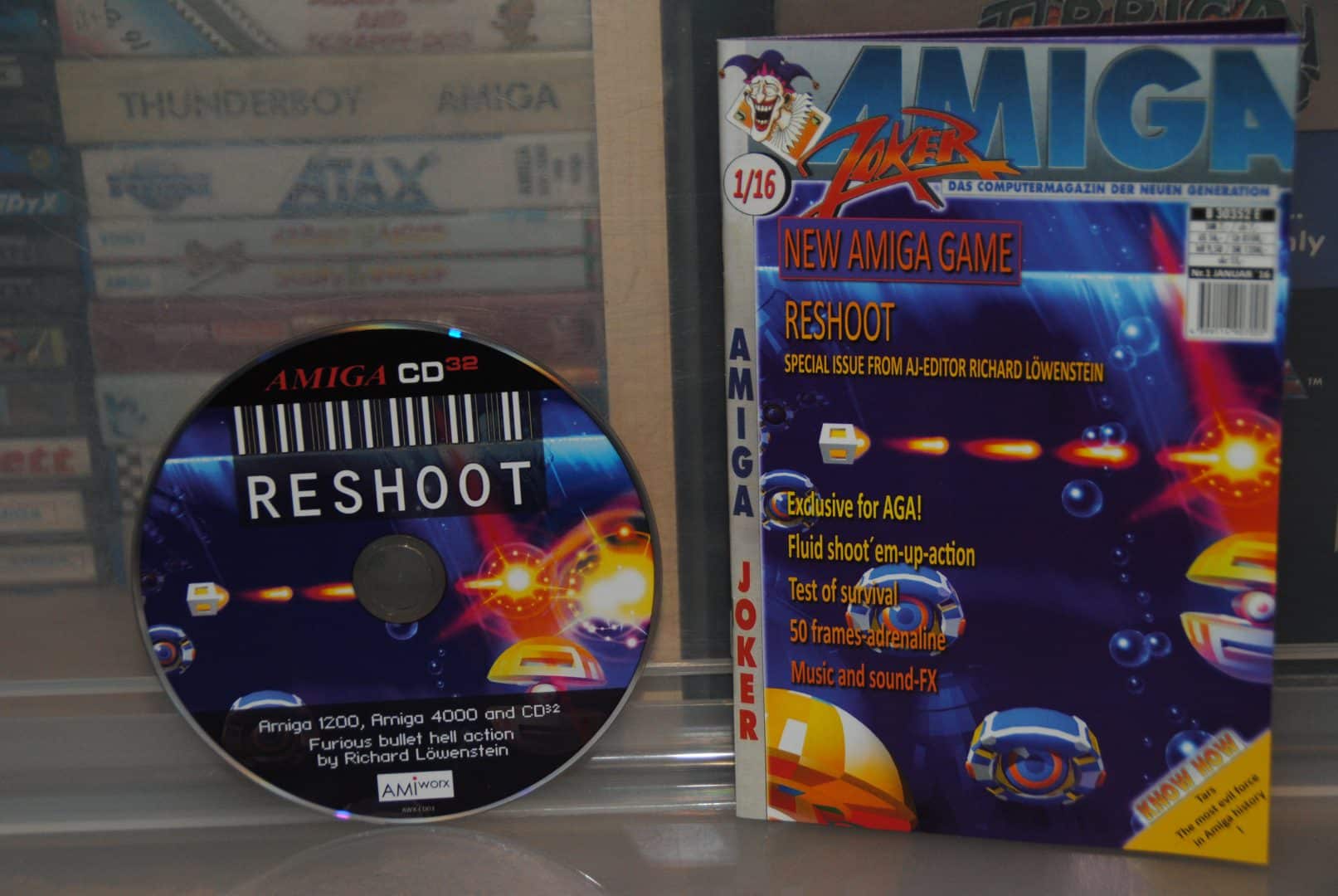 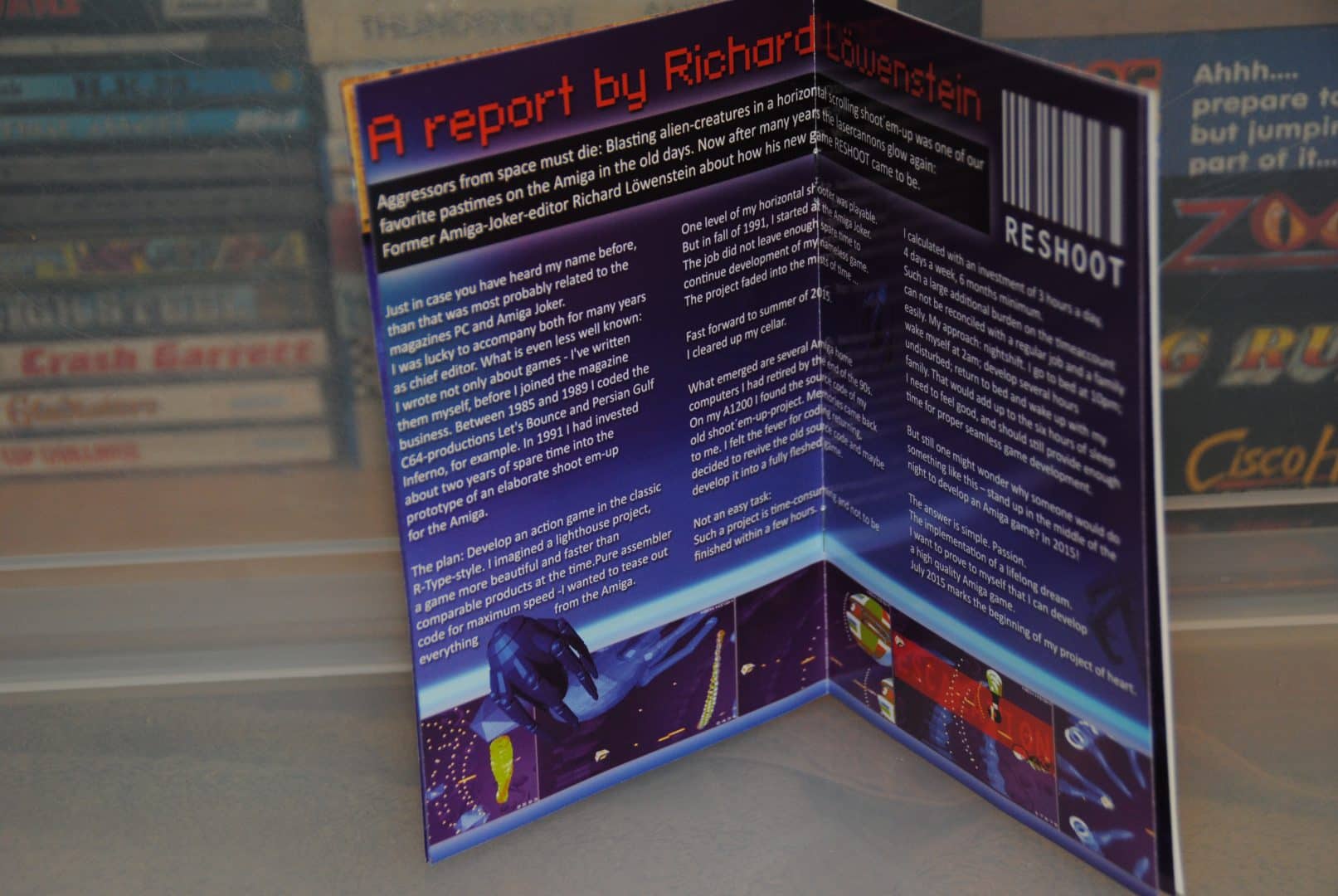 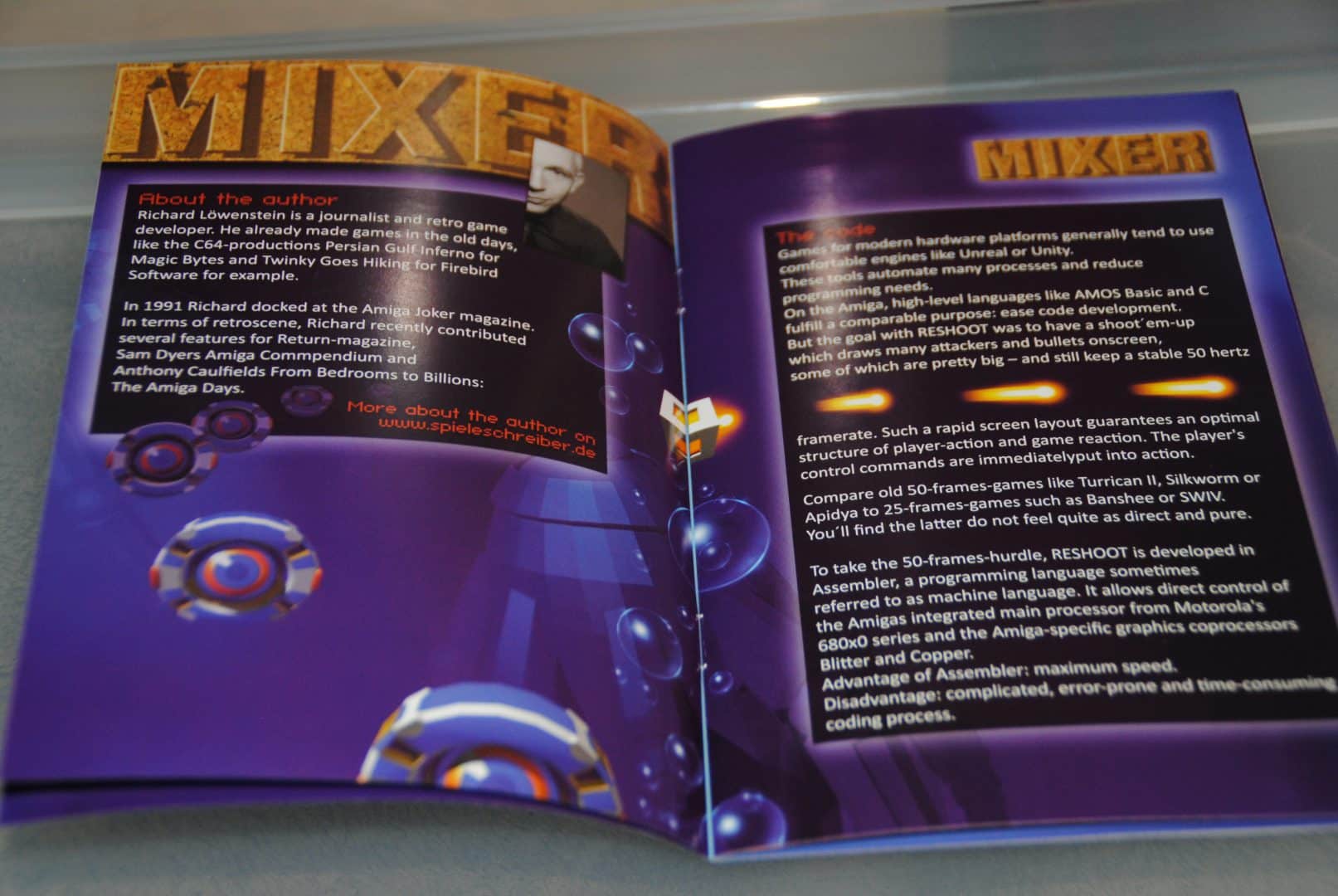 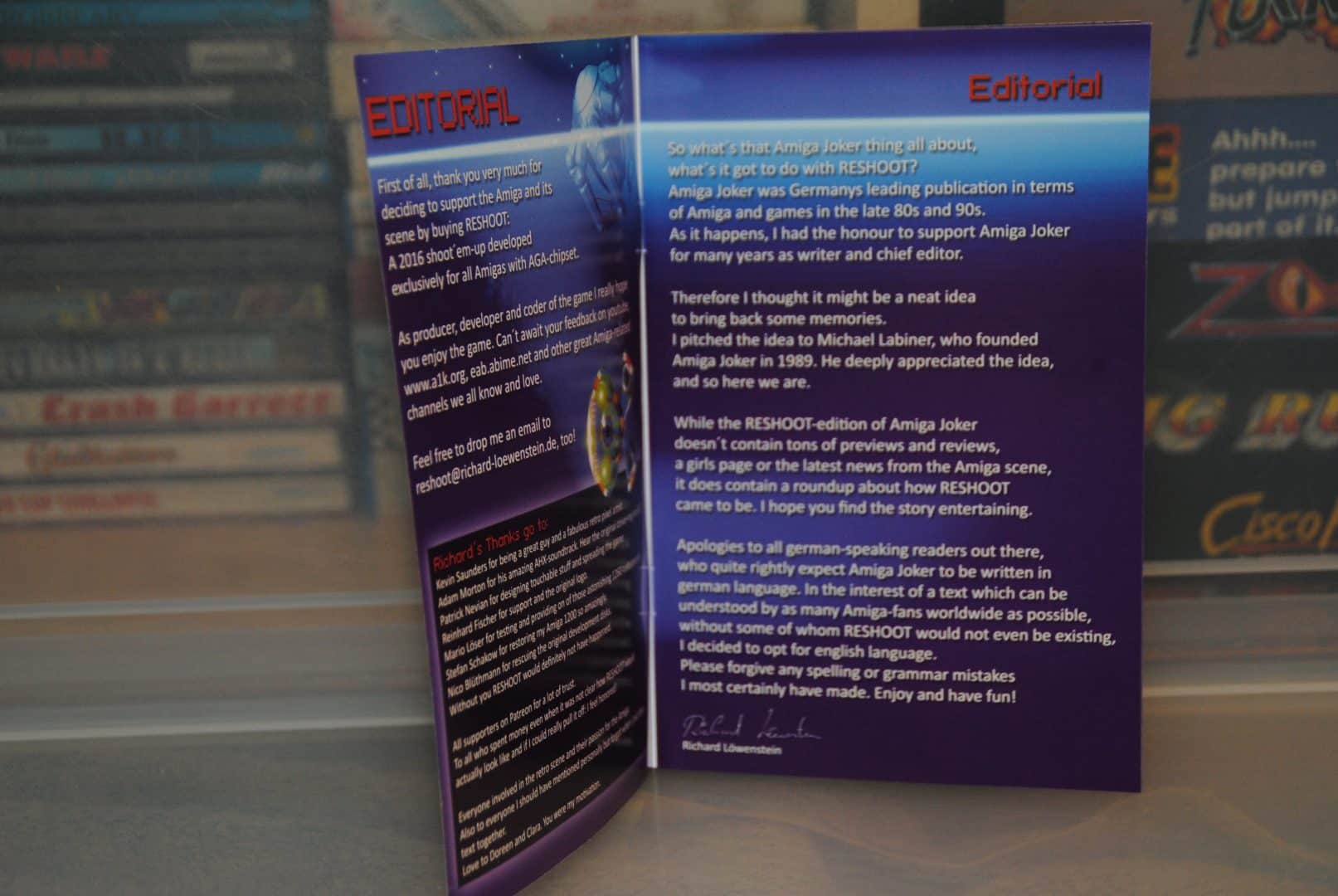 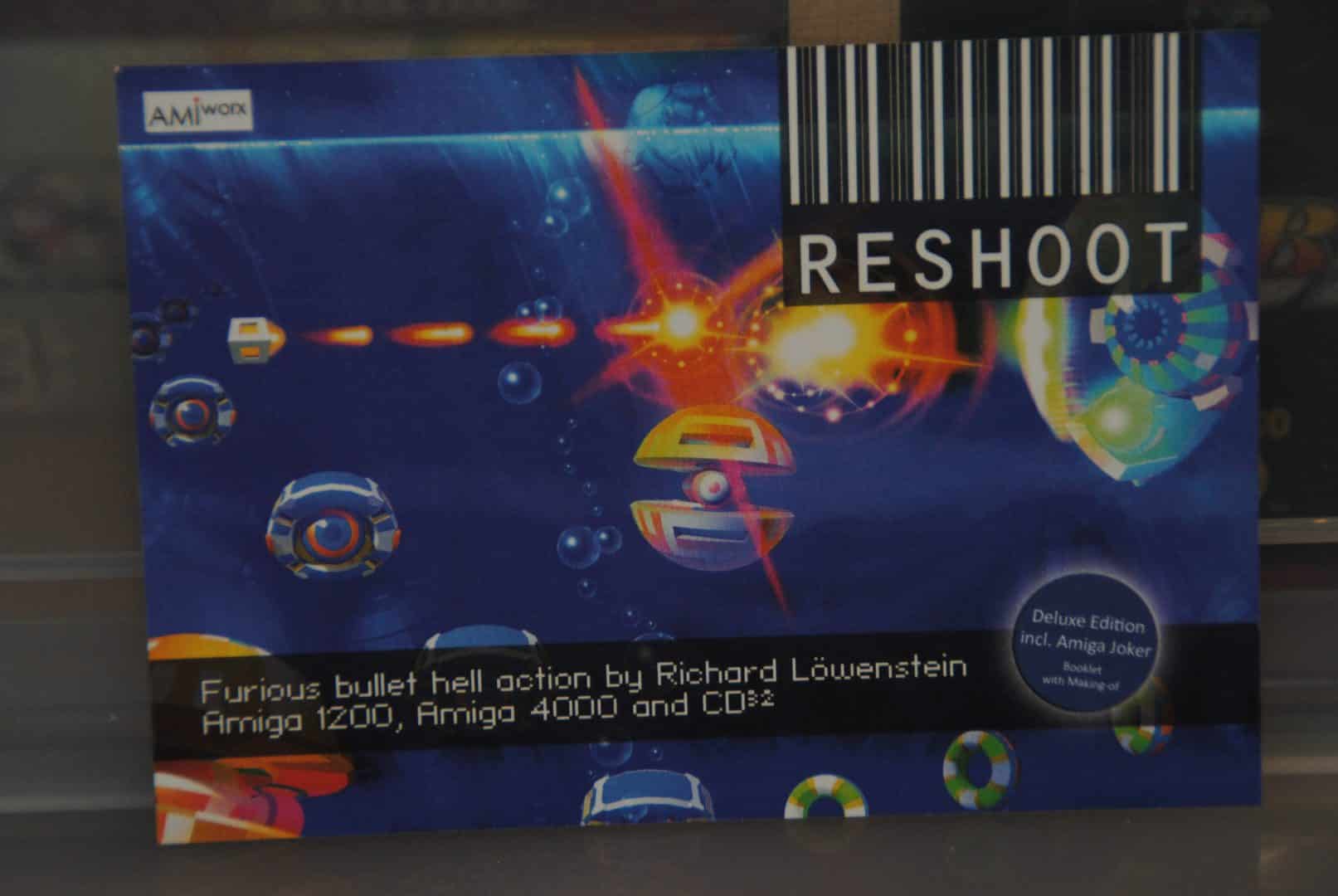 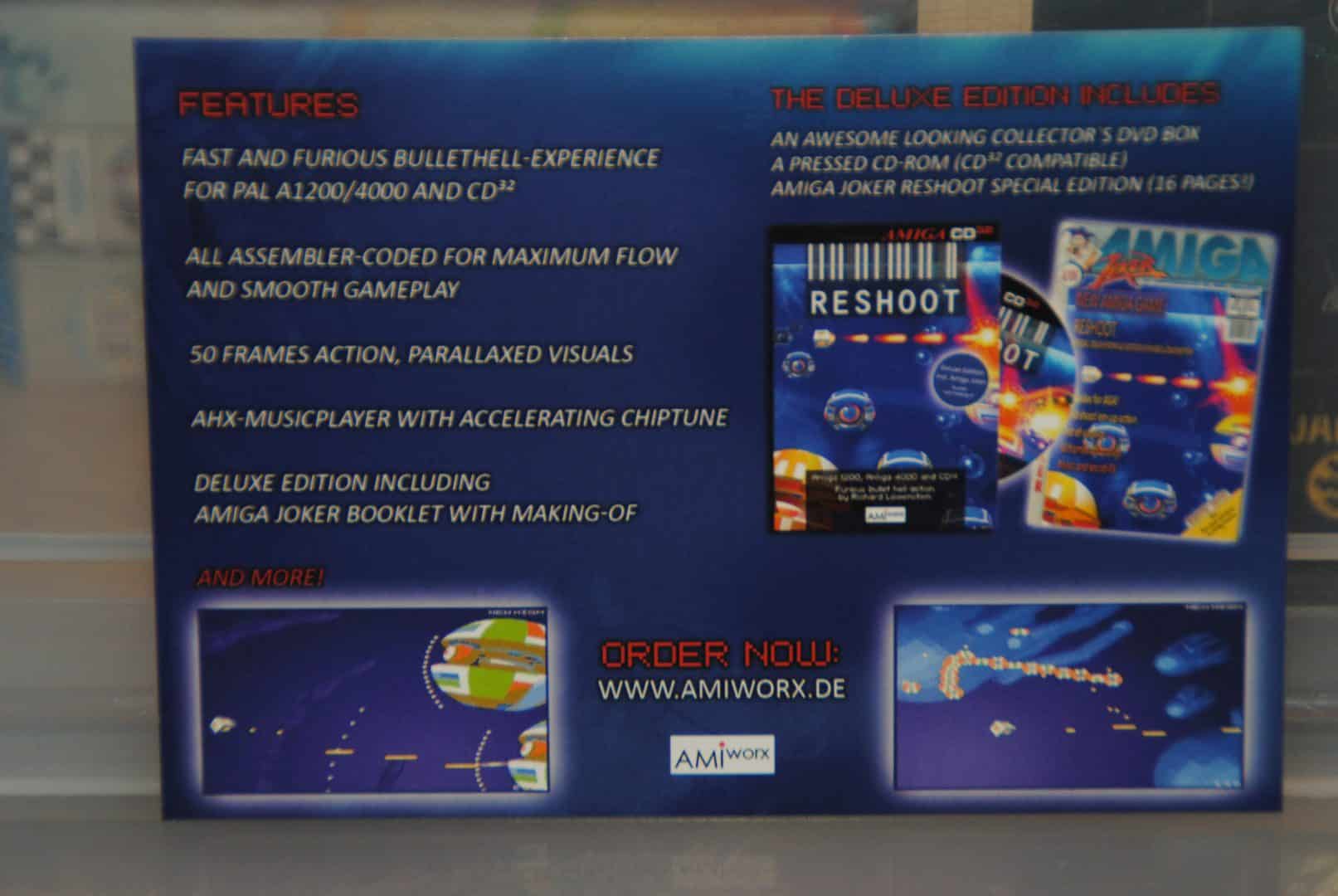 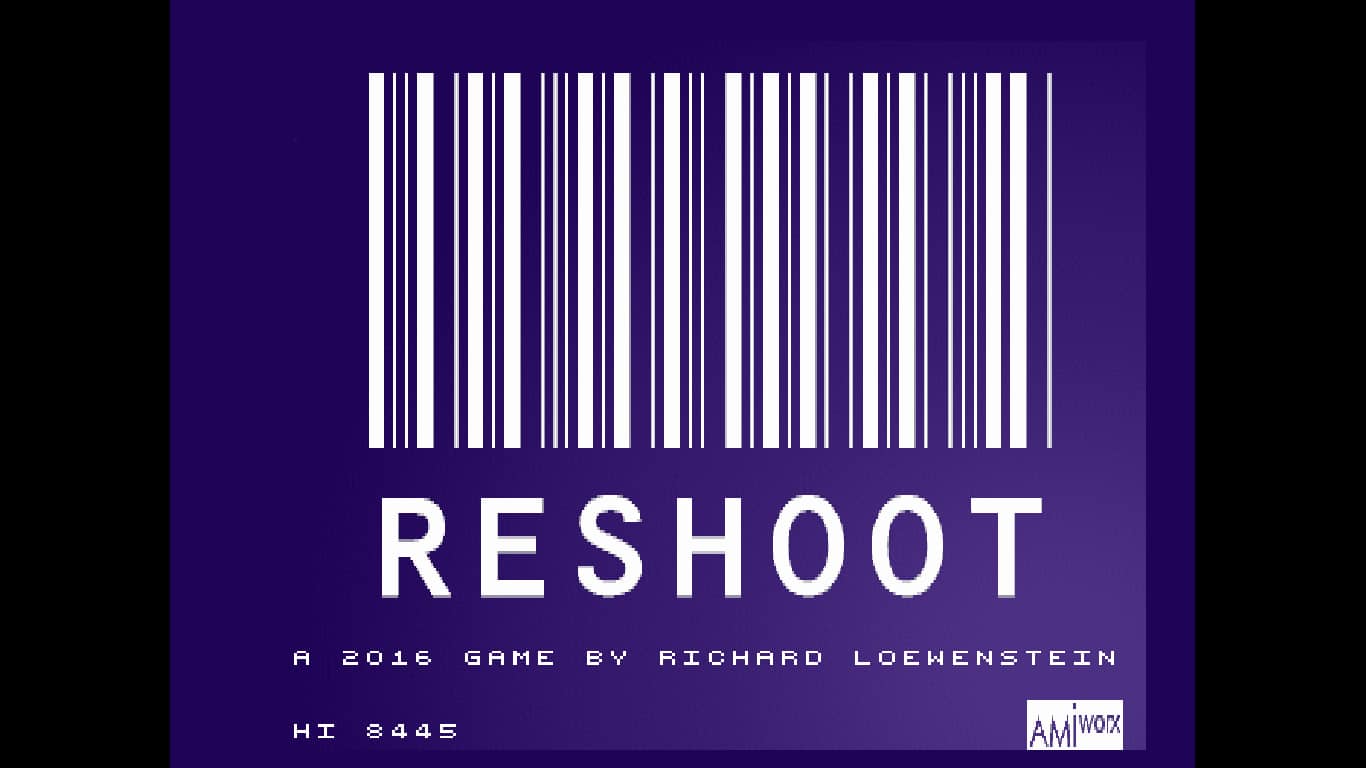 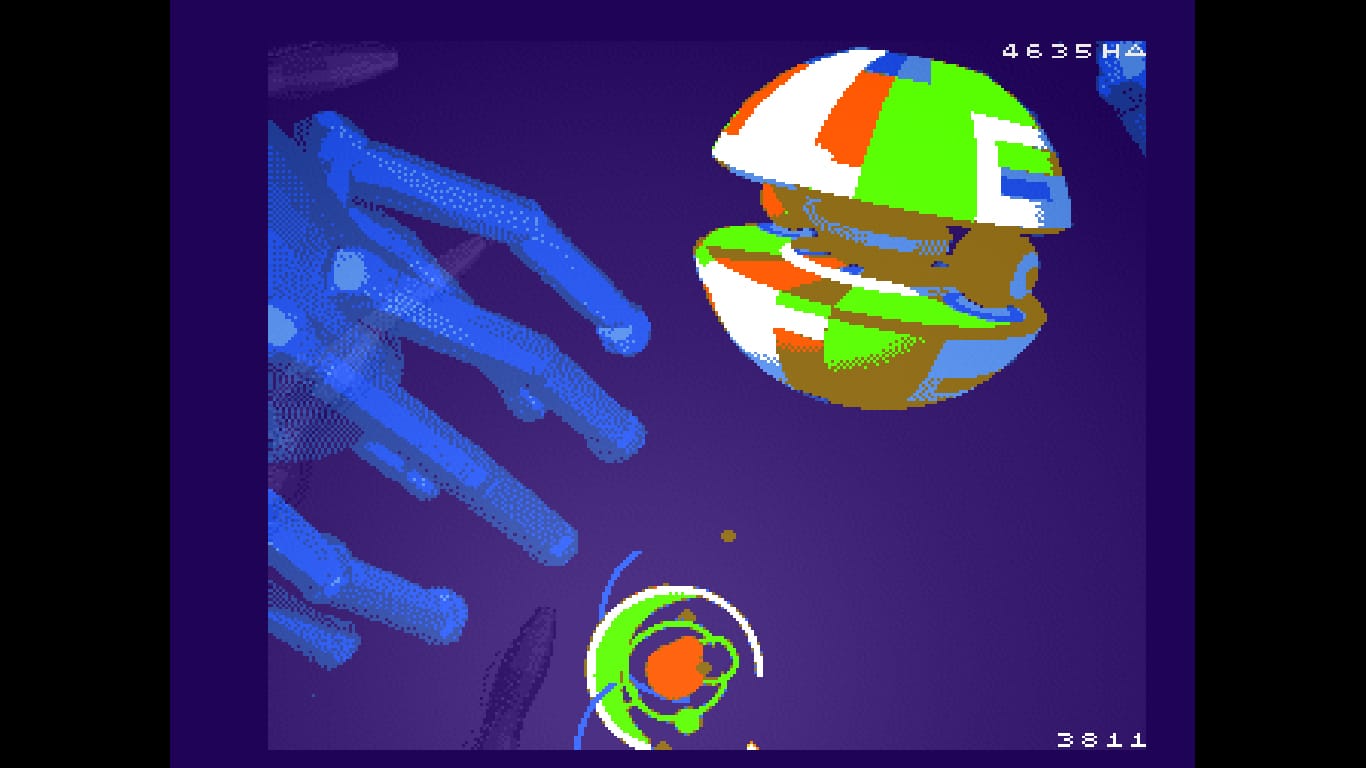 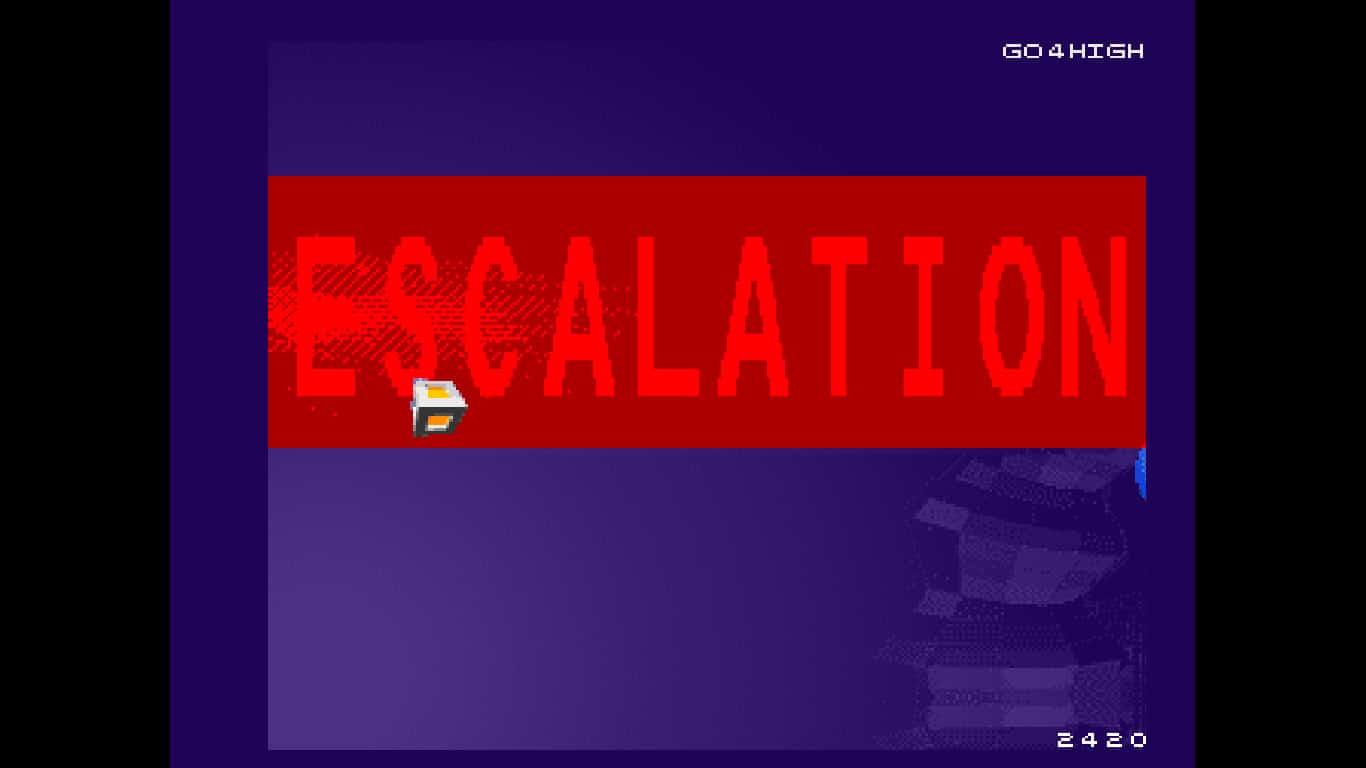 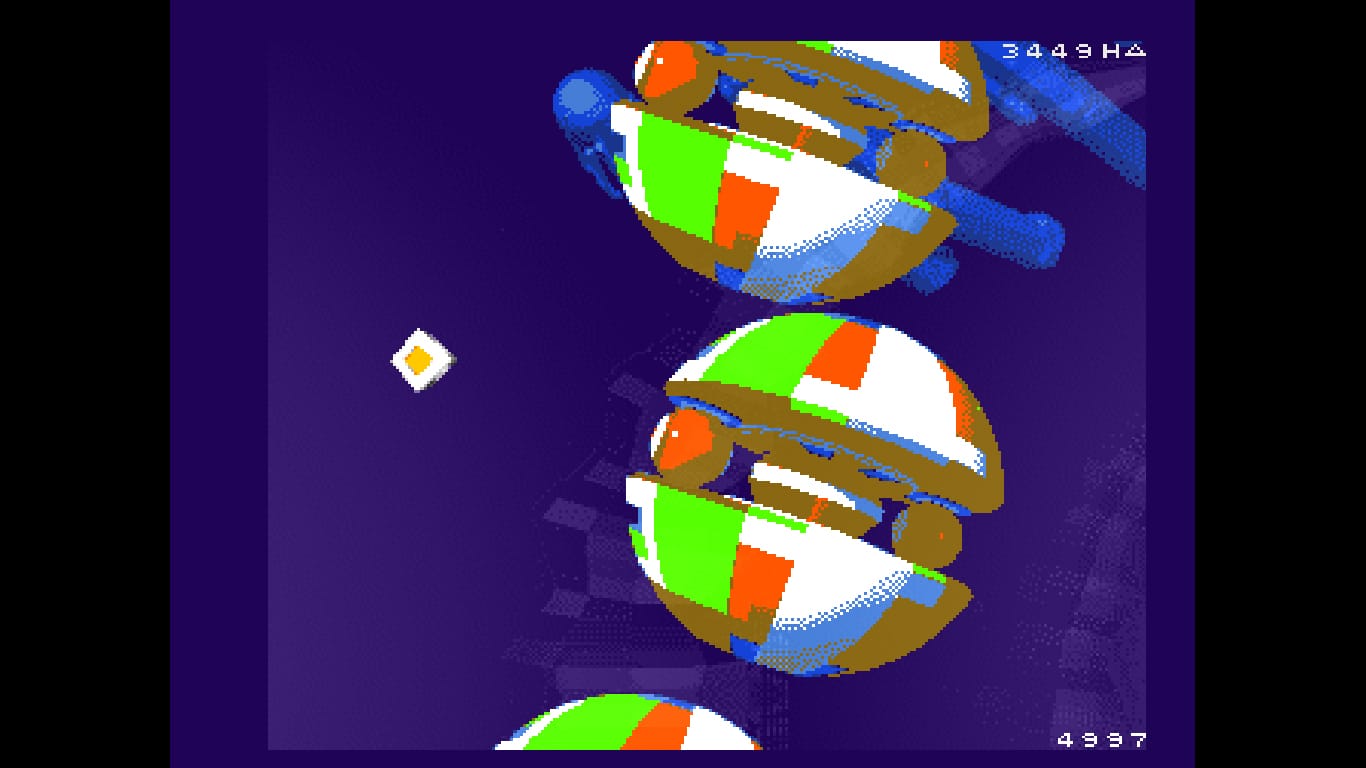 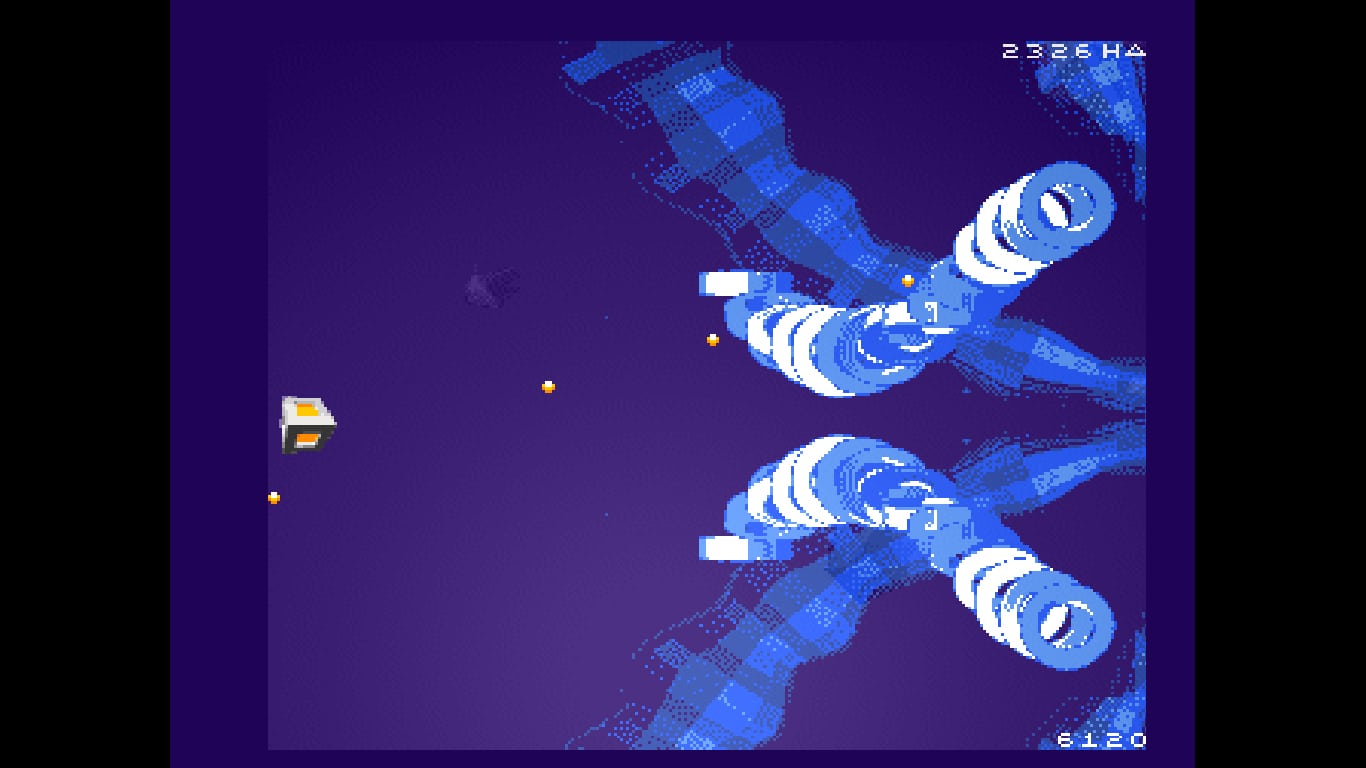 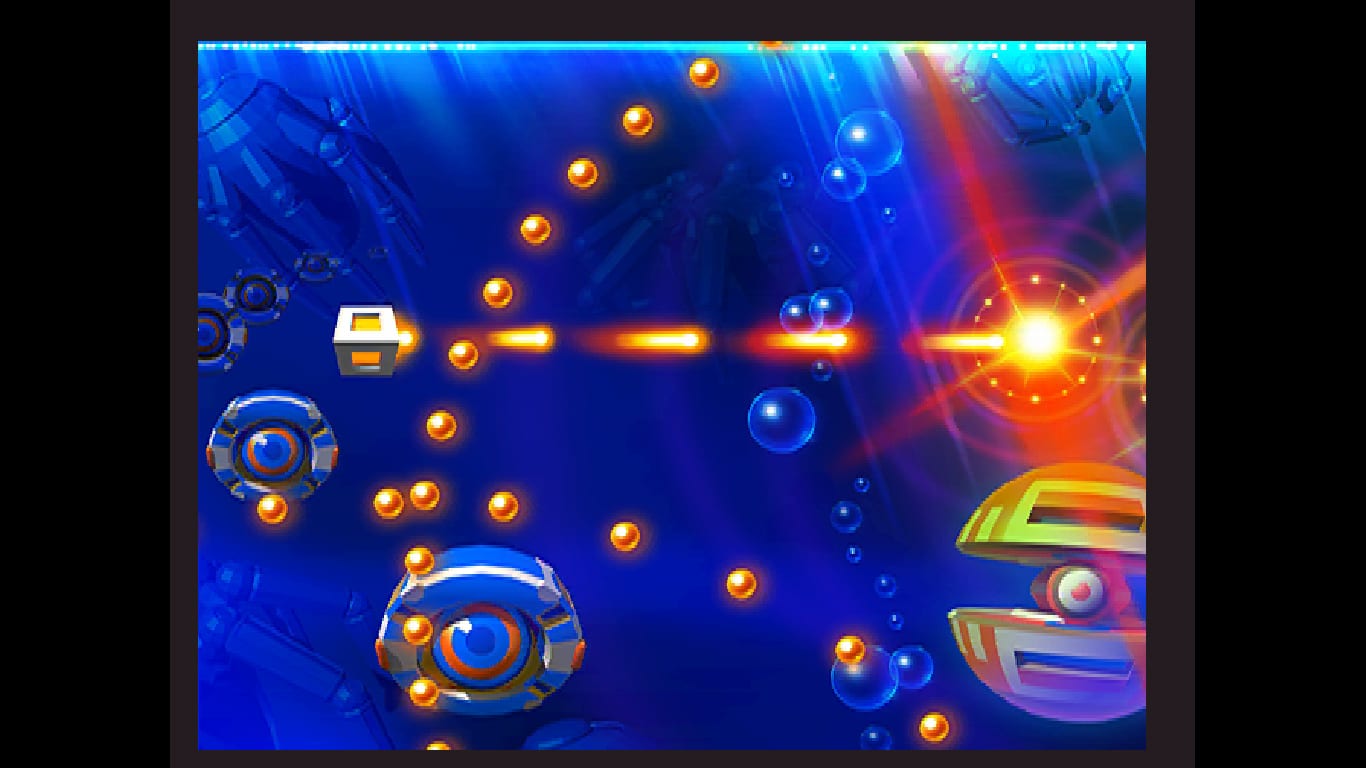 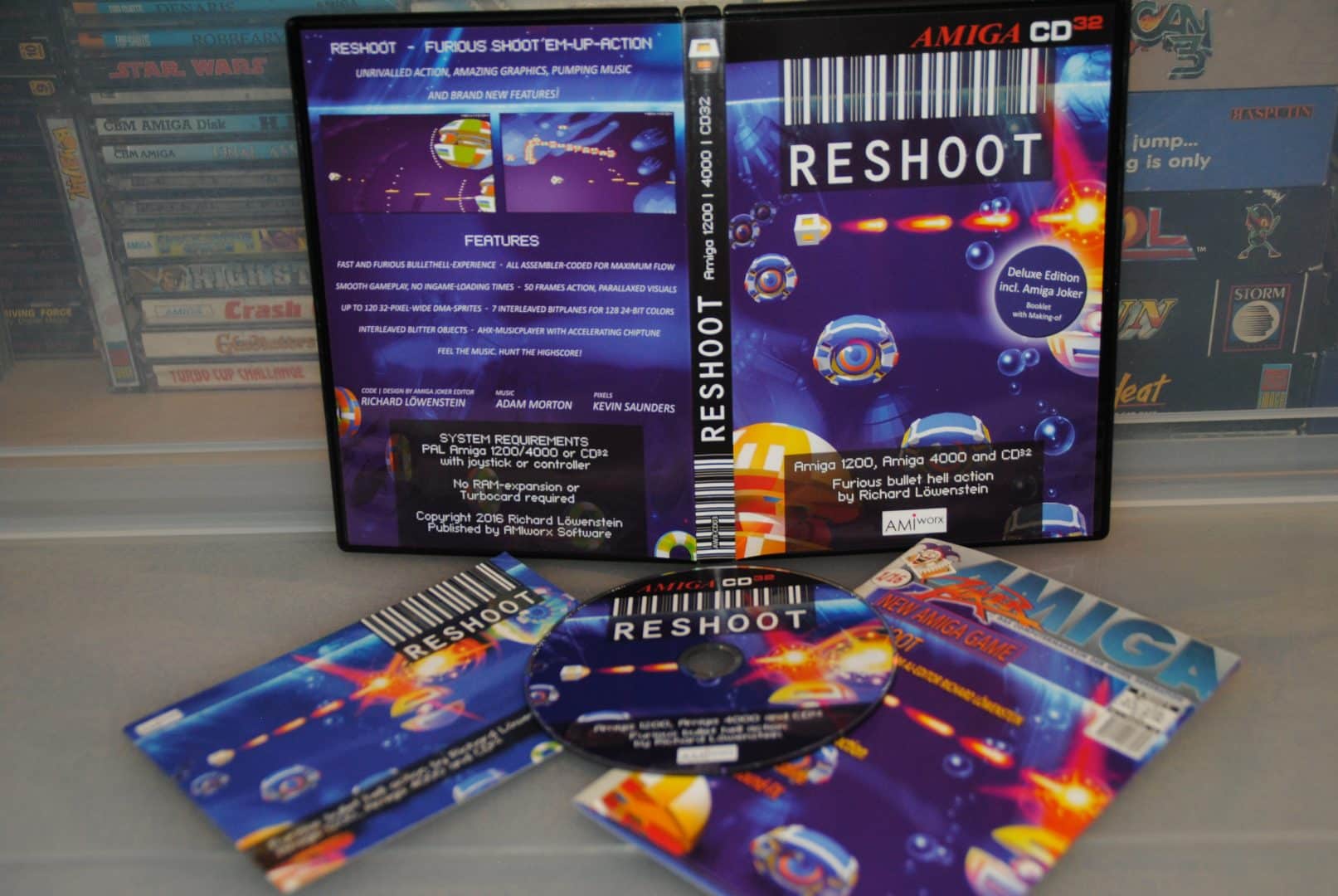 Follow Us... Inspire Us To Get Better... Keep The Flame Alive
In Review: Loot Crate Subscription – August 2016 A Look At Sky Force Anniversary