A few months ago Tony hyped up us all with a sneak peek of “The Last of Us“. Unlike our beloved Guru, I don’t have access to super-secret beta tester servers but, after trying the demo out, I decided to tease you a little bit anyway.

Beyond is the third David Cage’s game, after Indigo Prophecy (aka Fahrenheit) and Heavy Rain. 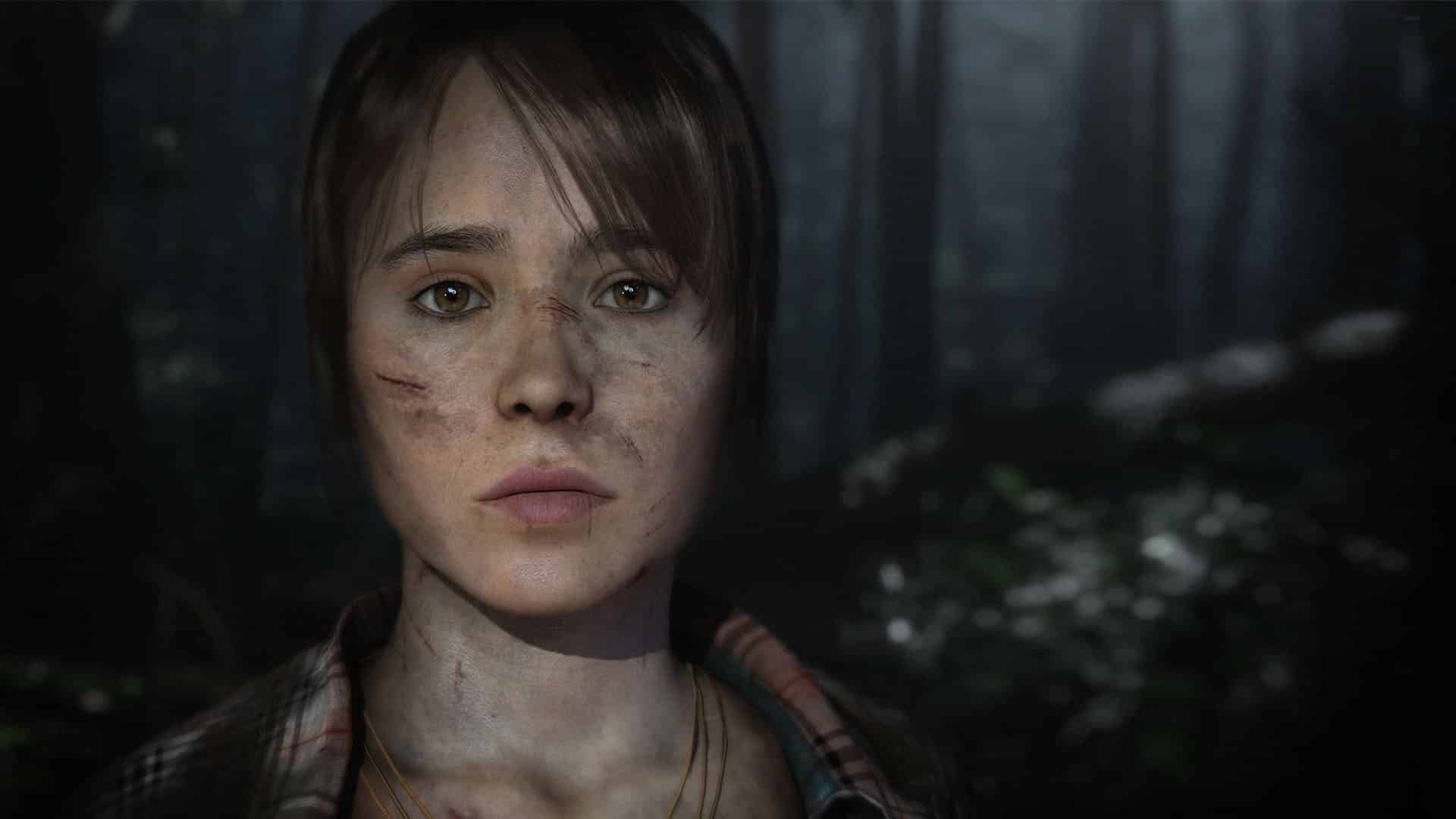 Like his two predecessors, Beyond features a very heavy movie-like imprinting but this time the controls (on-screen suggested actions) are much less annoying than before in a way that puts you inside the action without distracting you.
The demo sports 2 different stages of Jodie’s life (the main character): 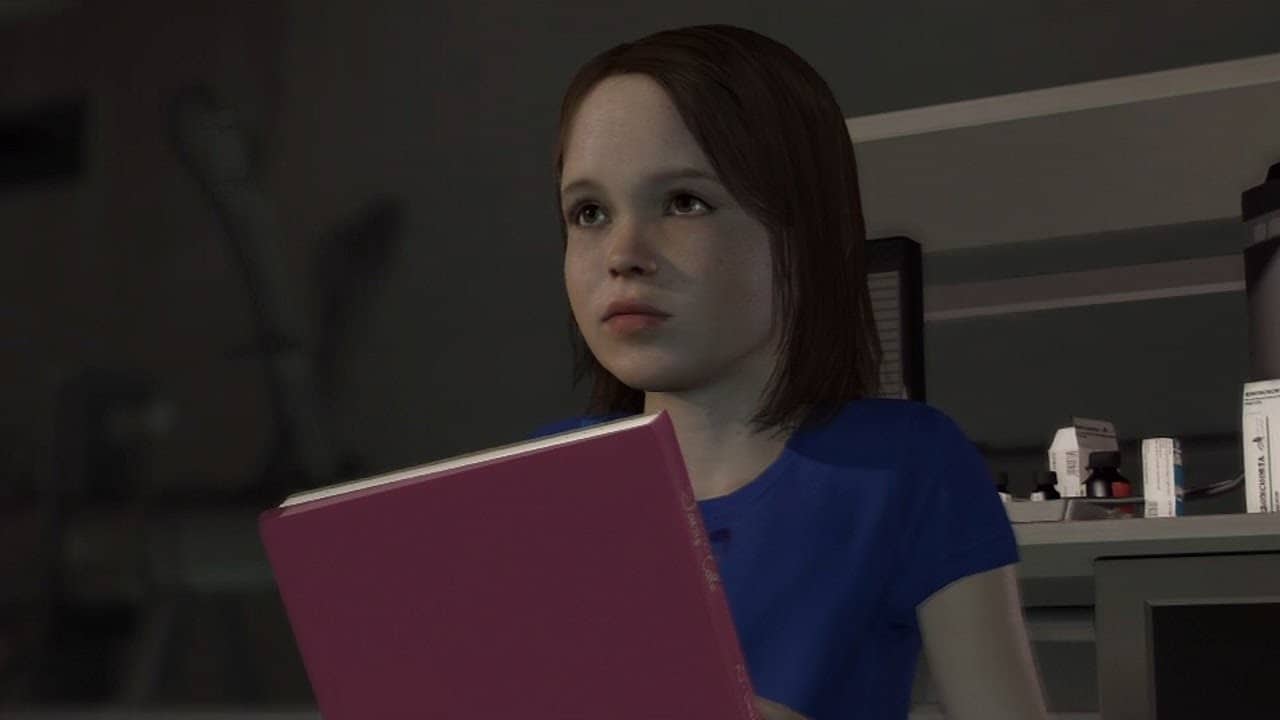 The result is brilliant (IMO) and it looks like this game could really be a kick-ass one.

Let’s just wait and see. Beyond is coming out next Wednesday!

1 thought on “Awaiting “Beyond Two Souls”.”