I so wanted to get this game on release but i decided not to as the reviews and opinions over the interwebs haven’t exactly been positive.

So here i am been playing this for the last few days and today i completed it and i can safely say that i will never play this game ever again even tho i have completed 1 and 2 many times already and i am getting Ninja Gaiden 2 Sigma Plus on the VITA in April for sure. 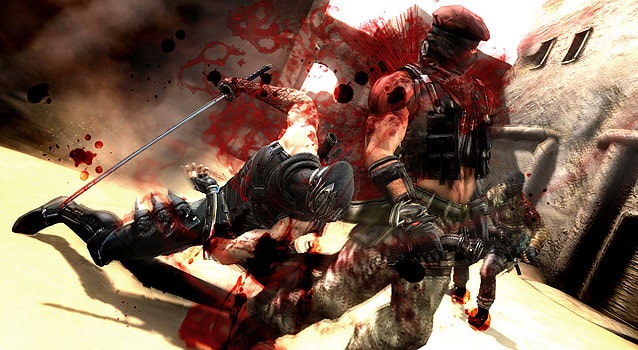 Blood, there’s lots of blood in the game and i love blood! but the whole game and action feel soulless and it’s like you have a butter knife for a sword, it’s really hard to kill people with a butterknife i can tell you.

The last 3-4 hours in the game was basically just boss fights and they could have been quite cool but instead, i was wishing that they would end soon as it got very boring and tedious.

PlayStation 3 owners have always got the best Ninja Gaiden games as they had the Sigma label which was refined versions of the original Xbox and Xbox360 versions and it’s quite clear from the get-go that a sigma version would have been the best way to do this as the game feels mediocre at best and at times it’s a fucking trainwreck. 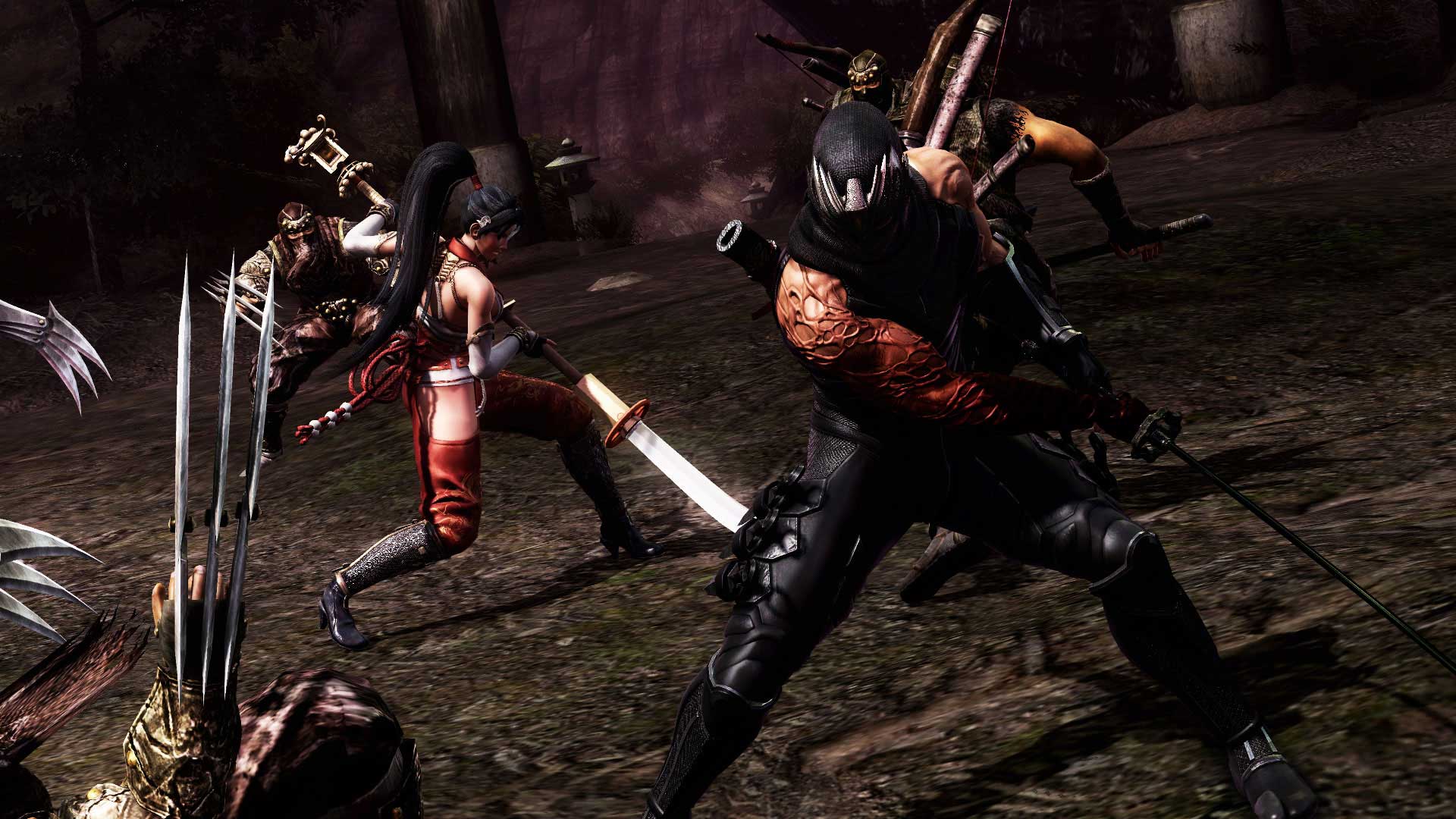 The Fighting has always been the key in the Ninja Gaiden series and this time around they managed to fuck that up as now there are no upgrades anymore and you start with the ultimate weapon which is a butter knife… AAAAAAARGH!.

Even funnier is that when you do a combo which you have done since the first game it’s the same as before except for the fact it doesn’t do much (or at all) any damage.

You do get a couple new moves and one being an ultimate weapon thing that you get because of the infection in your arm (not a joke..) and that’s quite cool actually but its hard to pull off but very rewarding when you manage to pull it off.

I have not measured or calculated if the game is 60 fps or not but that might be the only really positive thing about this game. 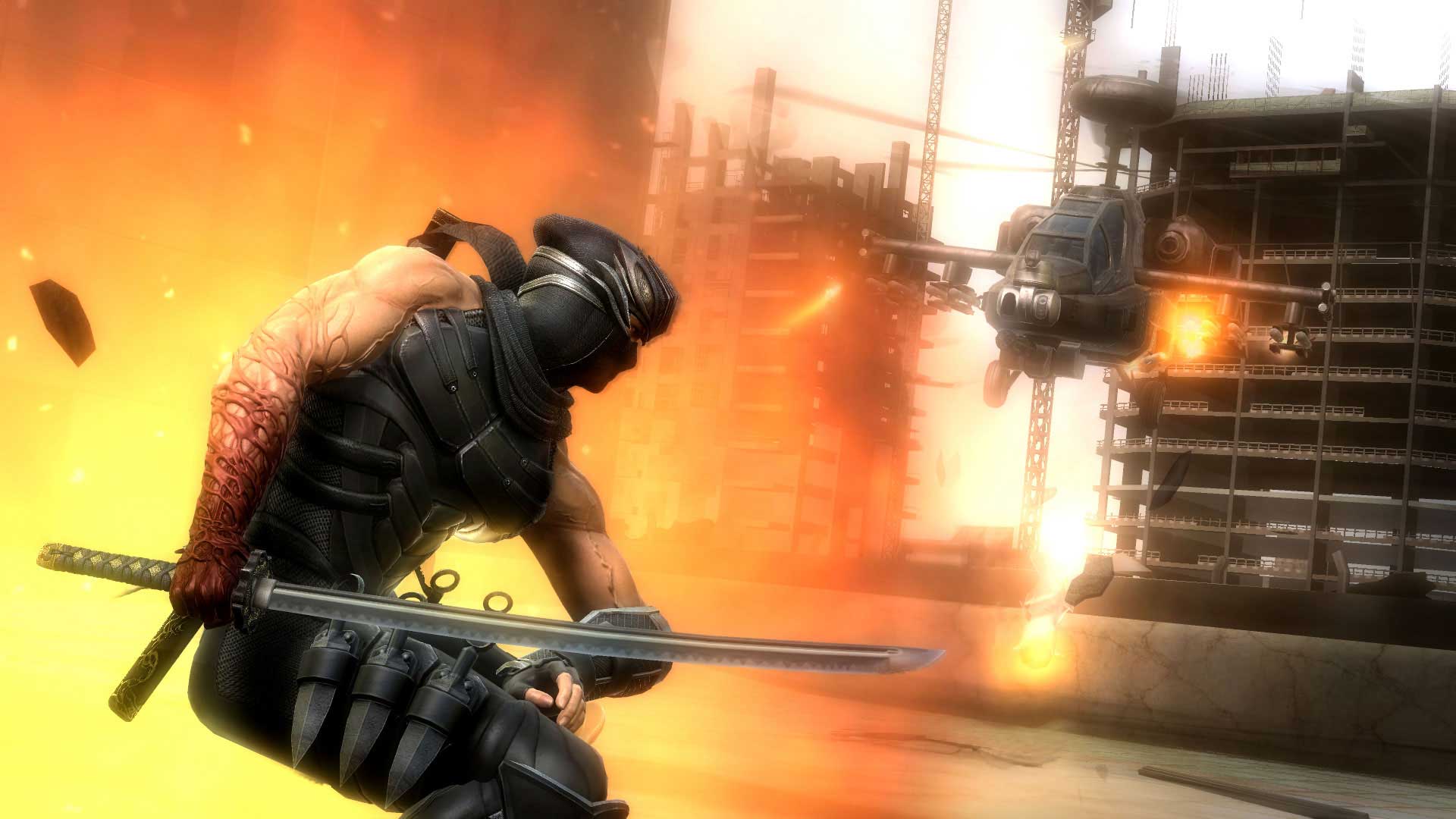 Corny story, fast action, huge bosses and dragon ninja’s with hot Japanese wimmen is not enough to save this game and I’d go as far as saying that they should not do the 4th game without getting Itagi (the dude who did the first 2 games) or someone else of that class to help them.

I completed the game on HERO mode and that is quite hard but i am very happy that i didn’t go for hard as then i would have thrown the game out after a few hours for sure.

Sorry for rubbish screenshots, i will try and post some better ones soon.