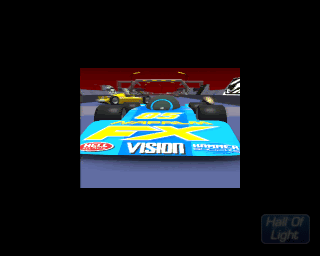 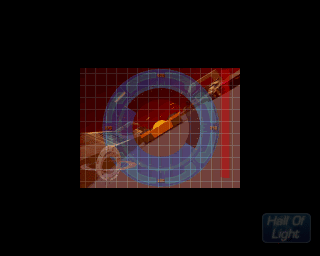 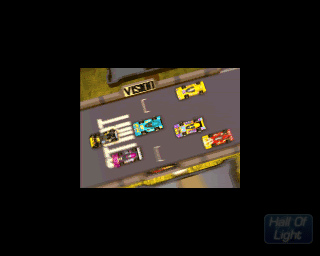 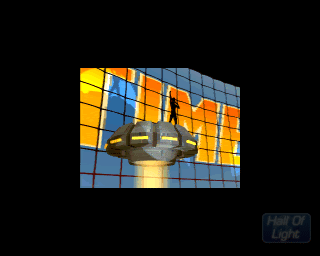 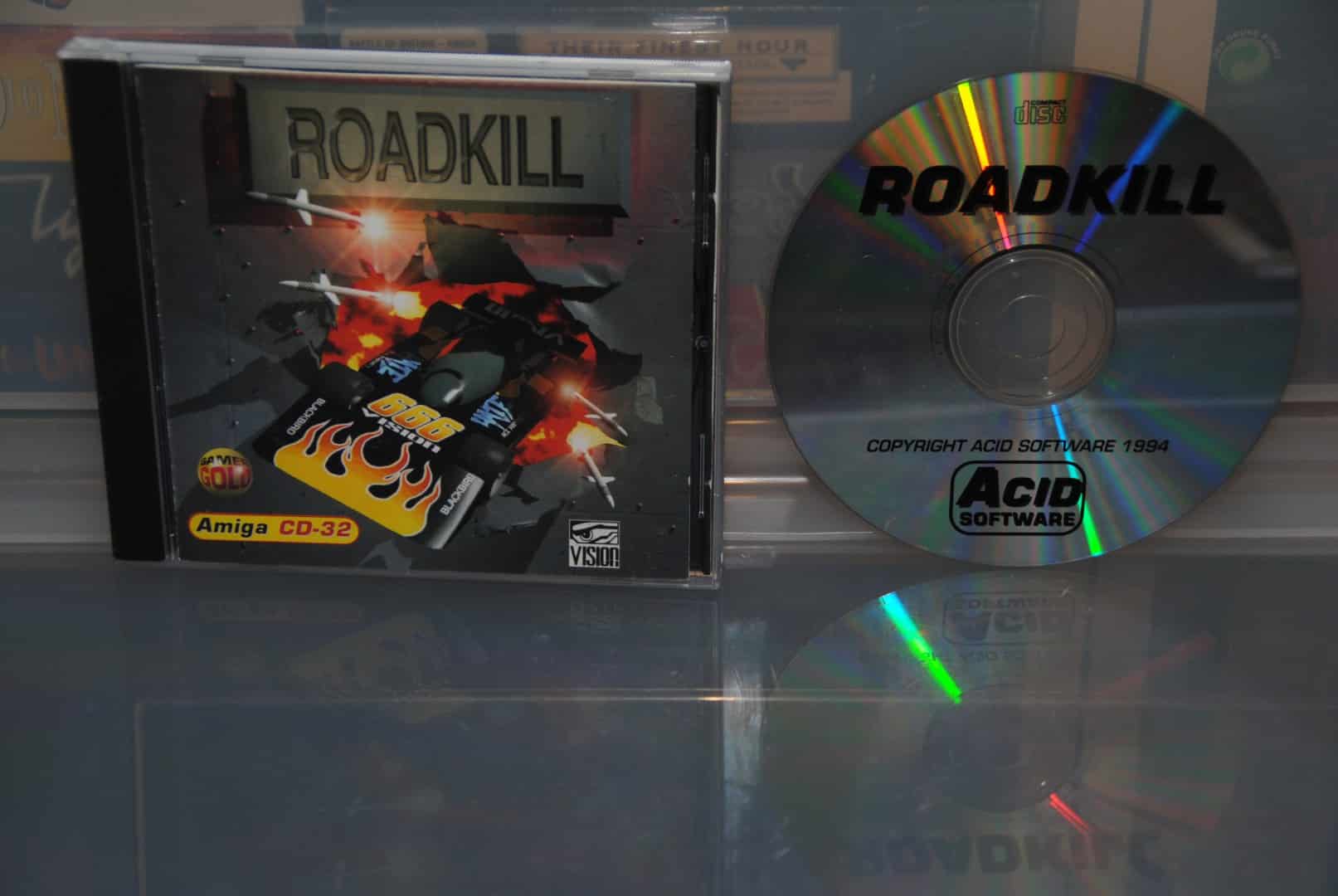 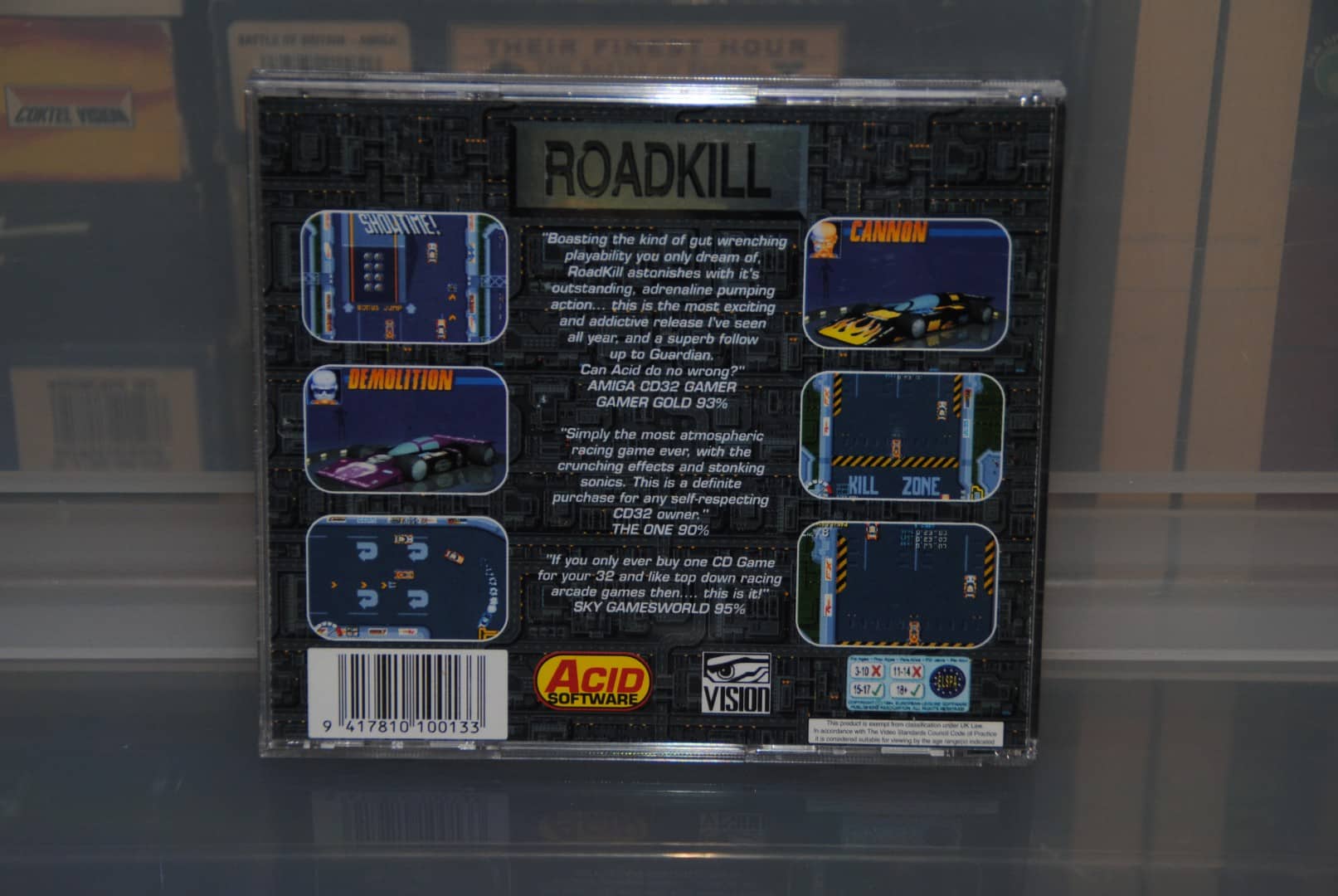 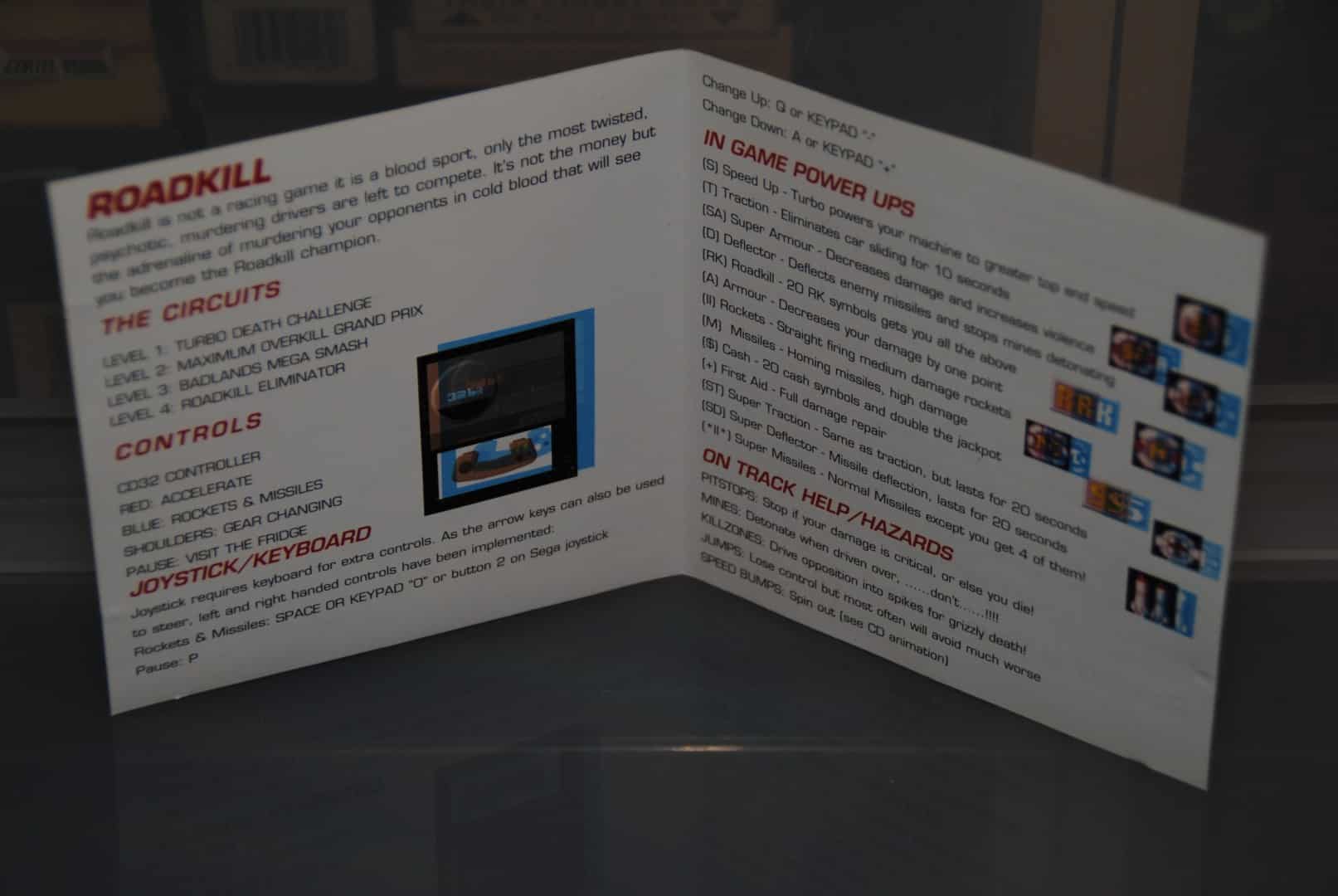 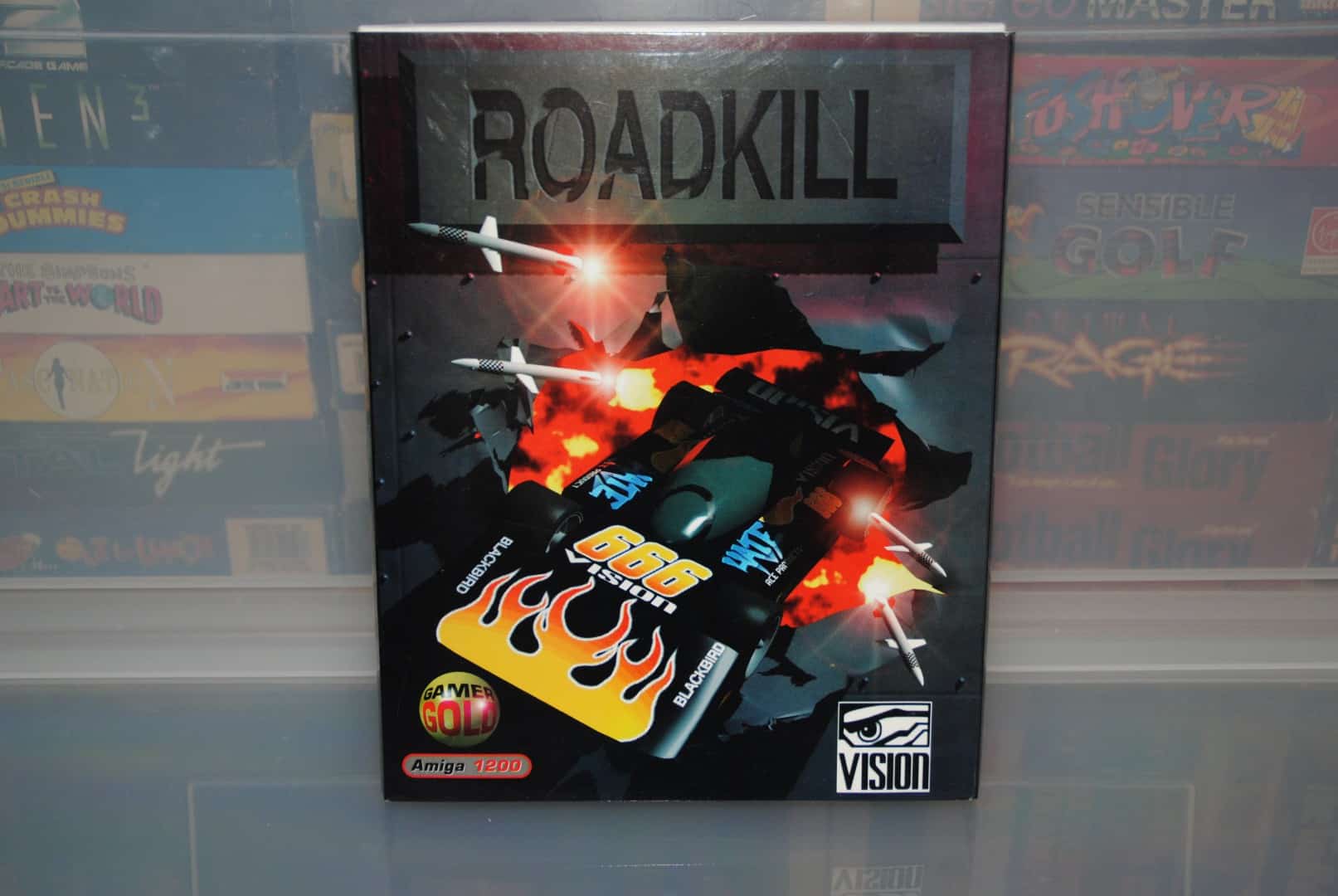 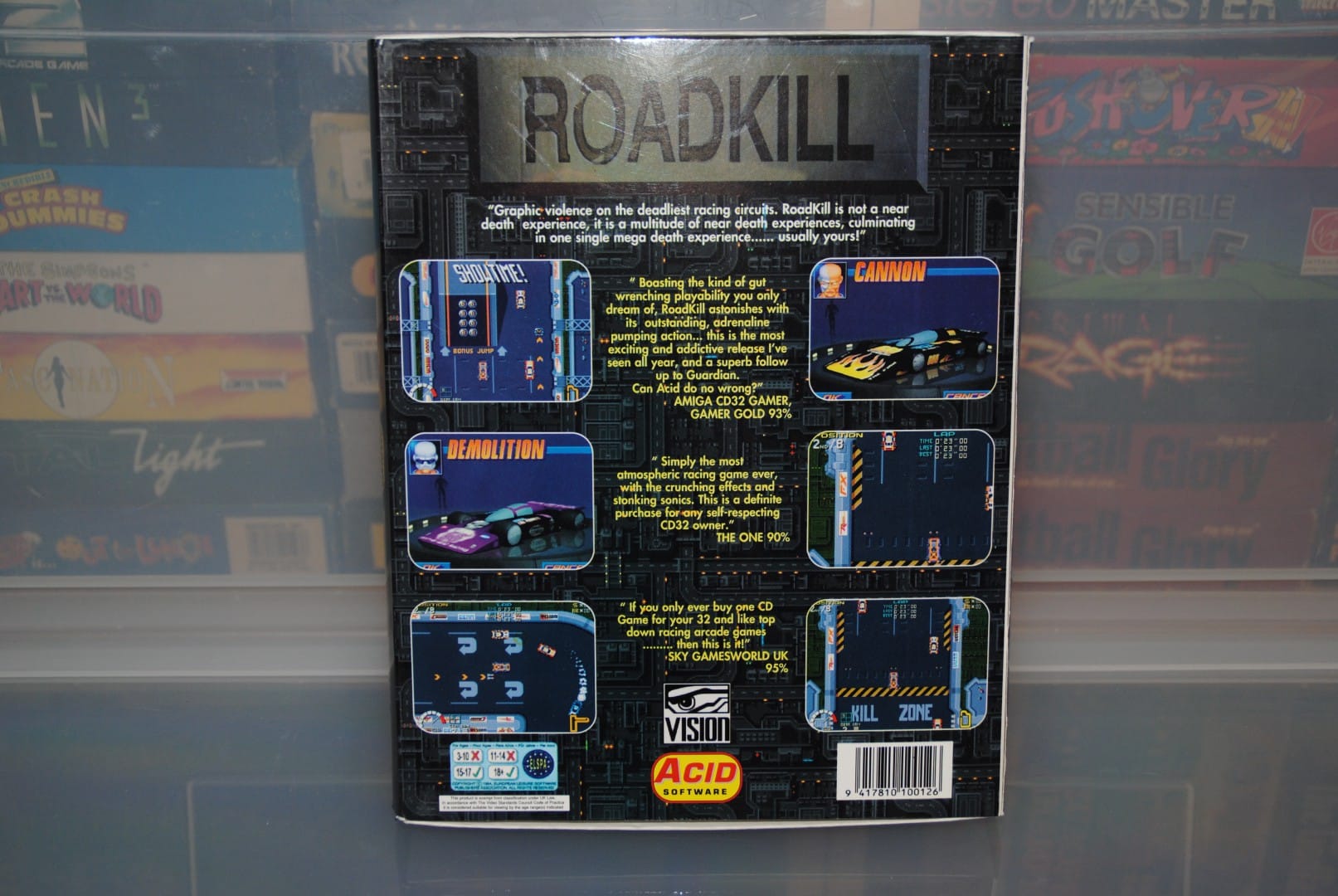 ROADKILL A1200 version. Back 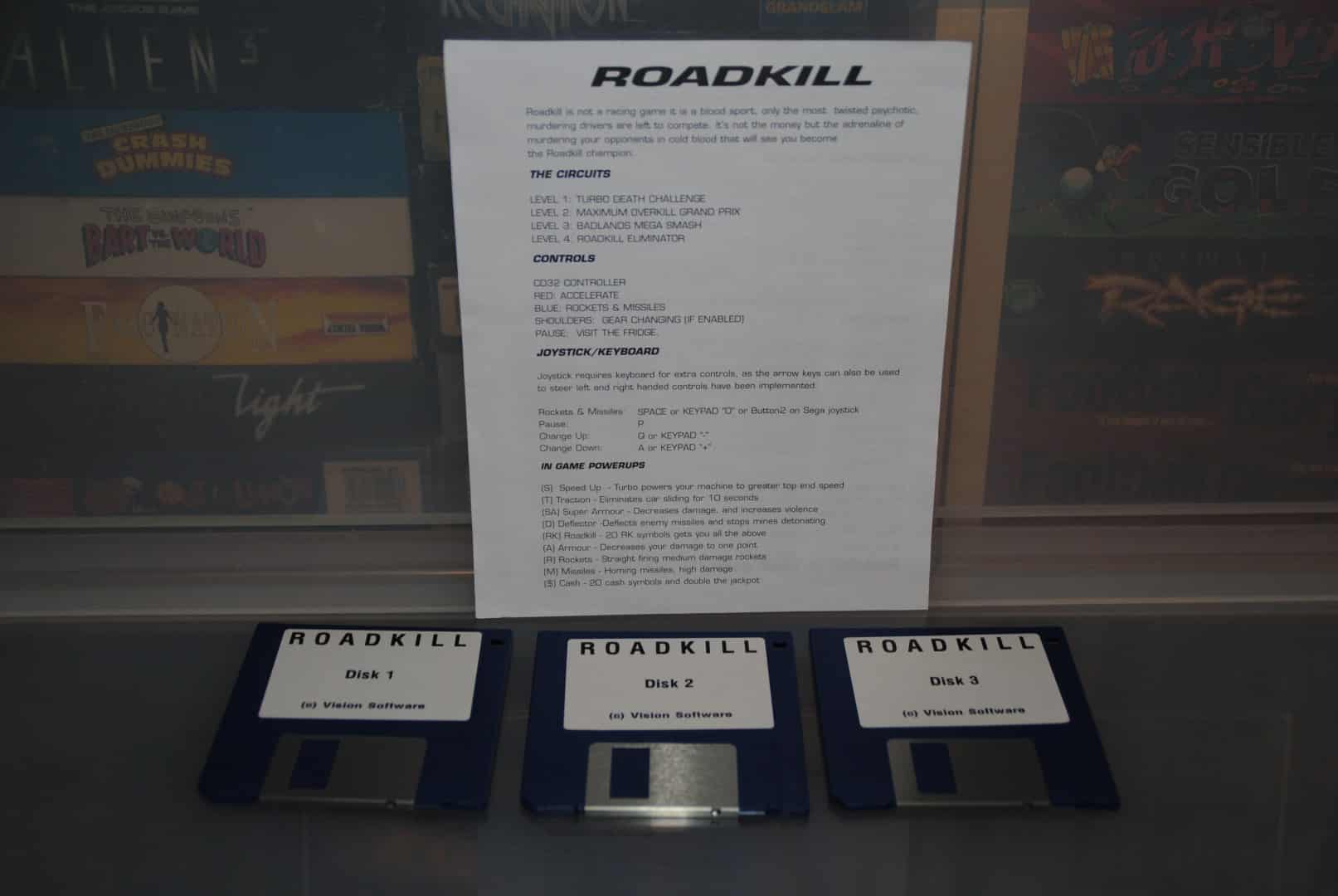 ROADKILL A1200 version. Floppy and manual 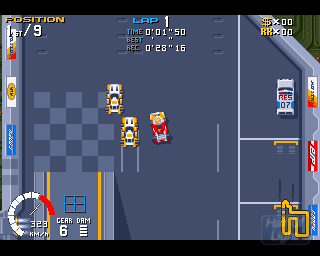 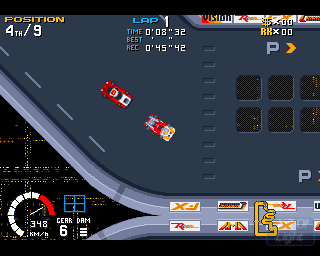 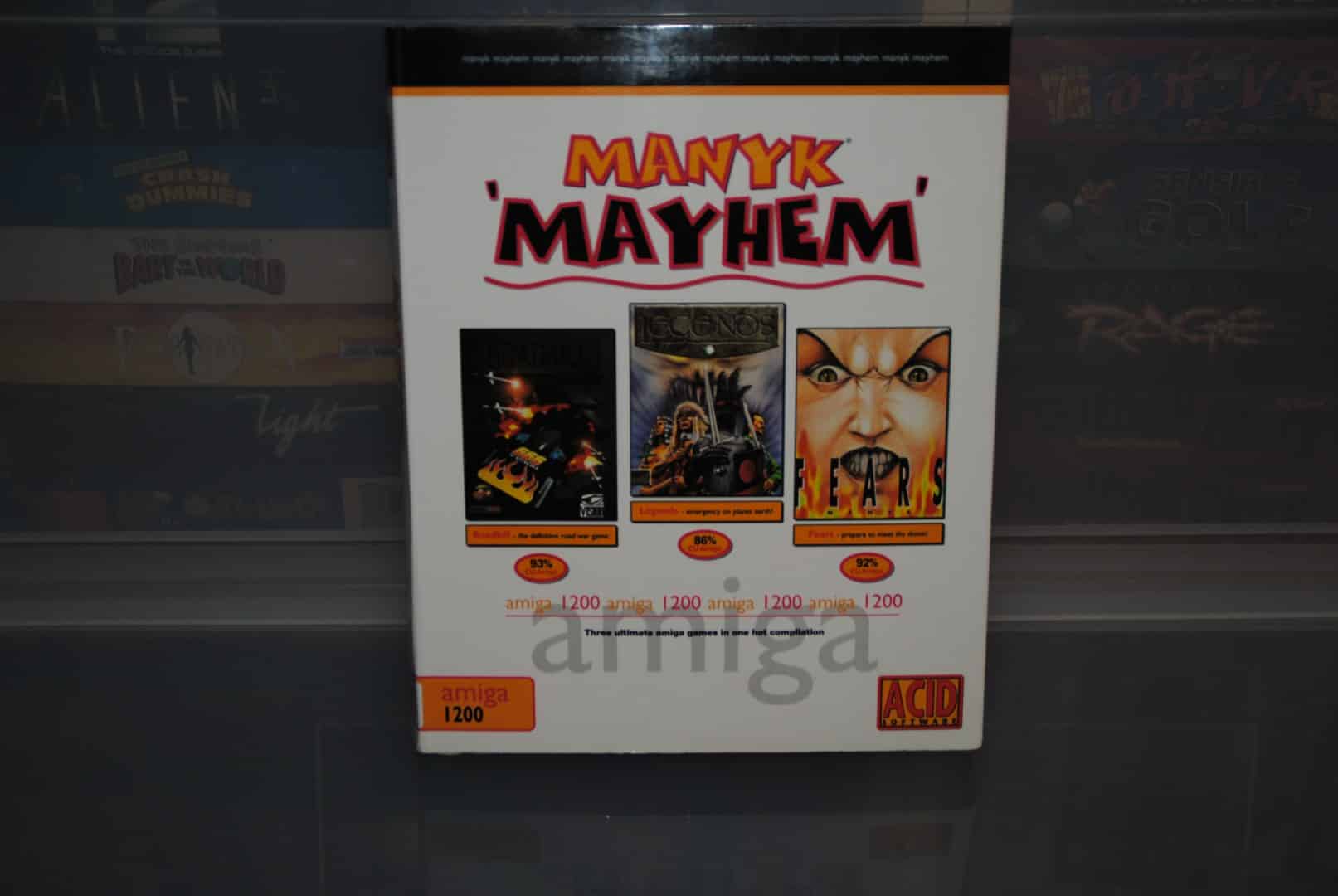 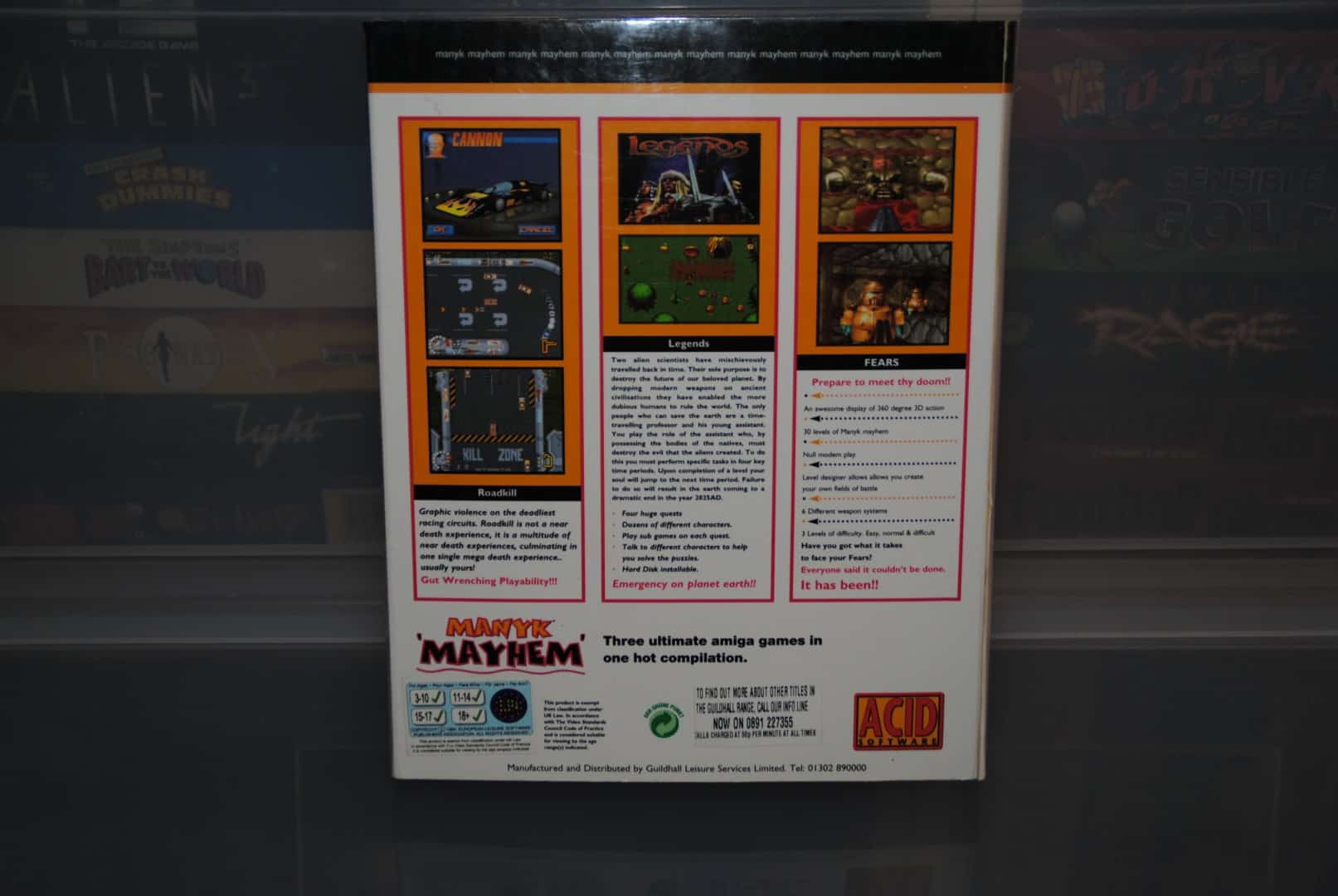 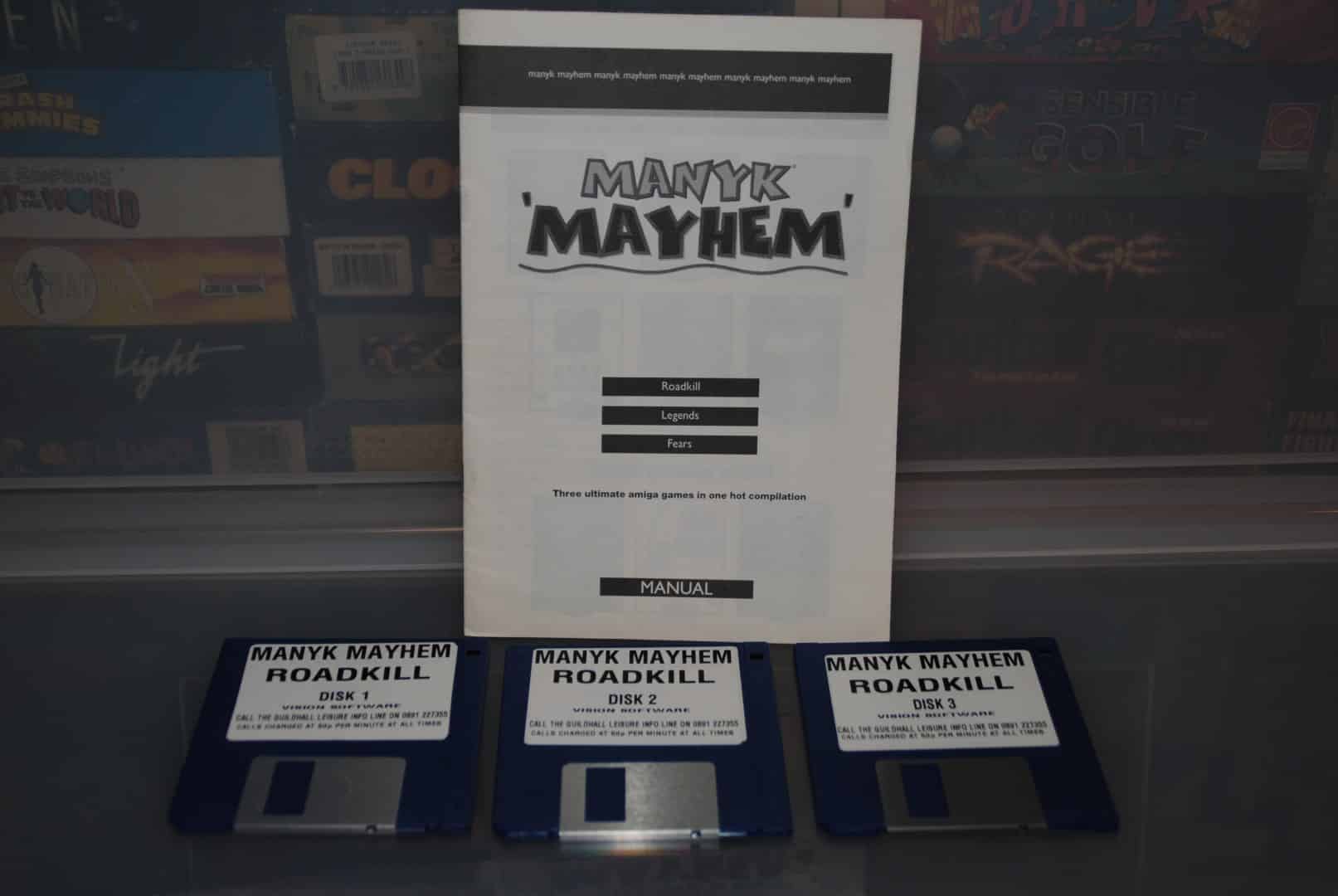 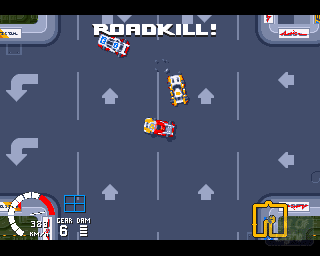 ROADKILL! , the name of the game and its main feature 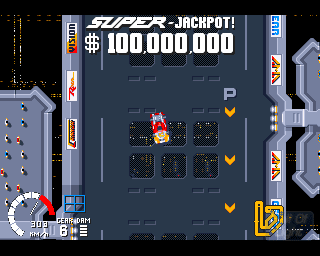 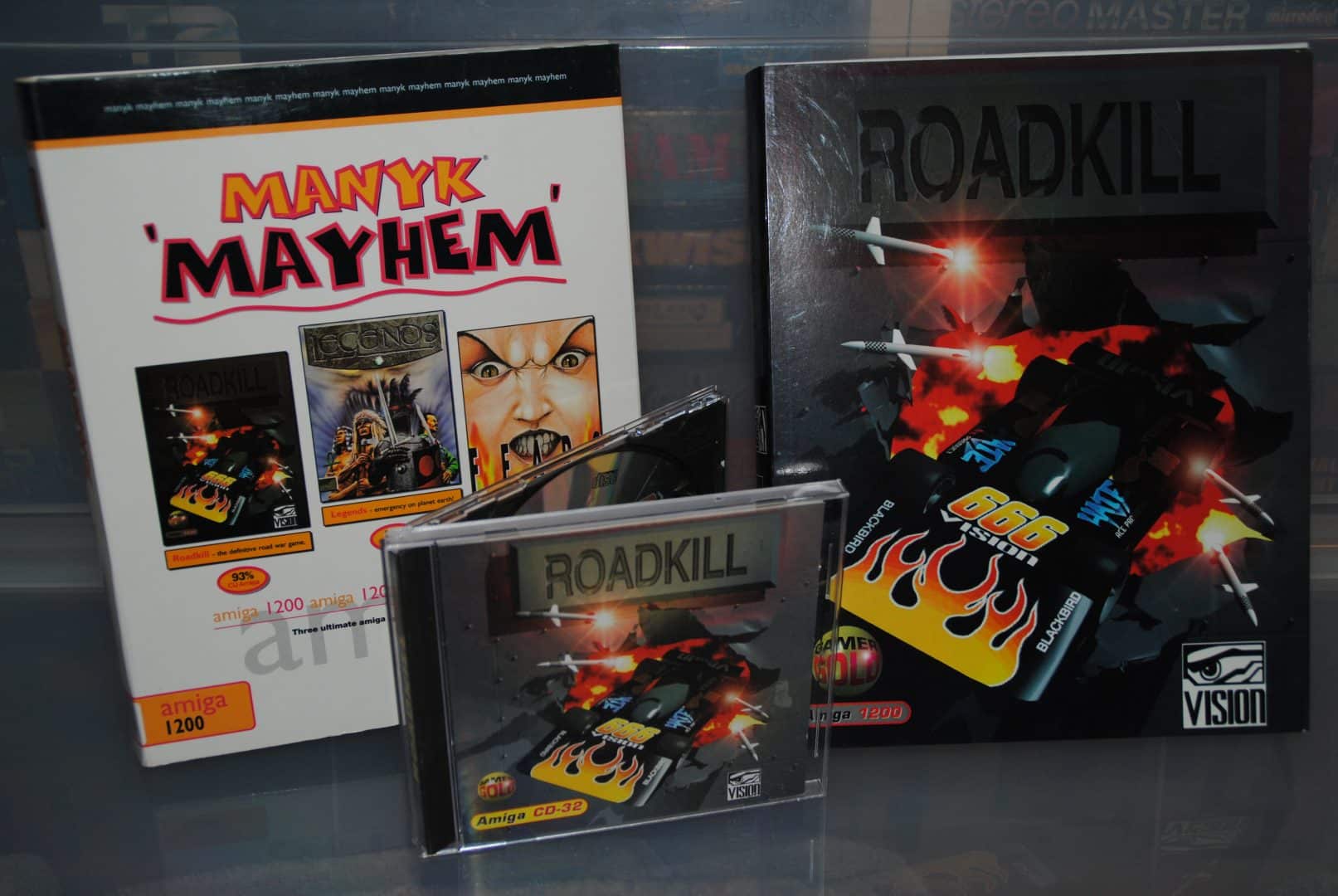 Follow Us... Inspire Us To Get Better... Keep The Flame Alive
A Look At : Looney Tunes Galactic Sports A Look At: Beach Buggy Racing