I saw something very special a few days ago, no it wasn’t Santa but it was almost as good as that, it was a post from Daniel Lakey that announced the release of a brand new game for the Amiga.

What was so special about this was that he made this game for his son as a gift for Christmas, his son wanted a dinosaur game of course (all of us still do right?) and Daniel got this idea of doing a Father Christmas game with dinosaurs in it.

He decided to call it – Father Christmas Vs Dinos.

The point of the game is that you play Father Christmas and your job is to pick up gifts that are scattered around the screen and throw them at the dinosaurs, they come in various sizes and some can fly and some not but all of them are moving quickly from side to side, simple design and keep in mind that this is meant for a child.

The game is made in BlitzBasic2 and while the graphics might not meet your AAA standards Daniel clearly states that he ain’t no graphics artist and that the game should be more than enough fun to play even if it looks like it does.

Daniel’s son also helped out with designing dinosaurs, big kudos to both of them.

The full source of the game is included in the archive which can also be seen as a gift to all of you out there who wonder how this game was coded.

You can download the game (Father Christmas Vs. Dinos) directly from here on the blog.

A brilliant gift and one that we just had to cover here at the blog for the obvious reasons, a Christmas gift done right and one that brought a proper “aaawww” as well as a warm fuzzy feeling in our hearts.

Merry Christmas to all of you from us here at the blog. 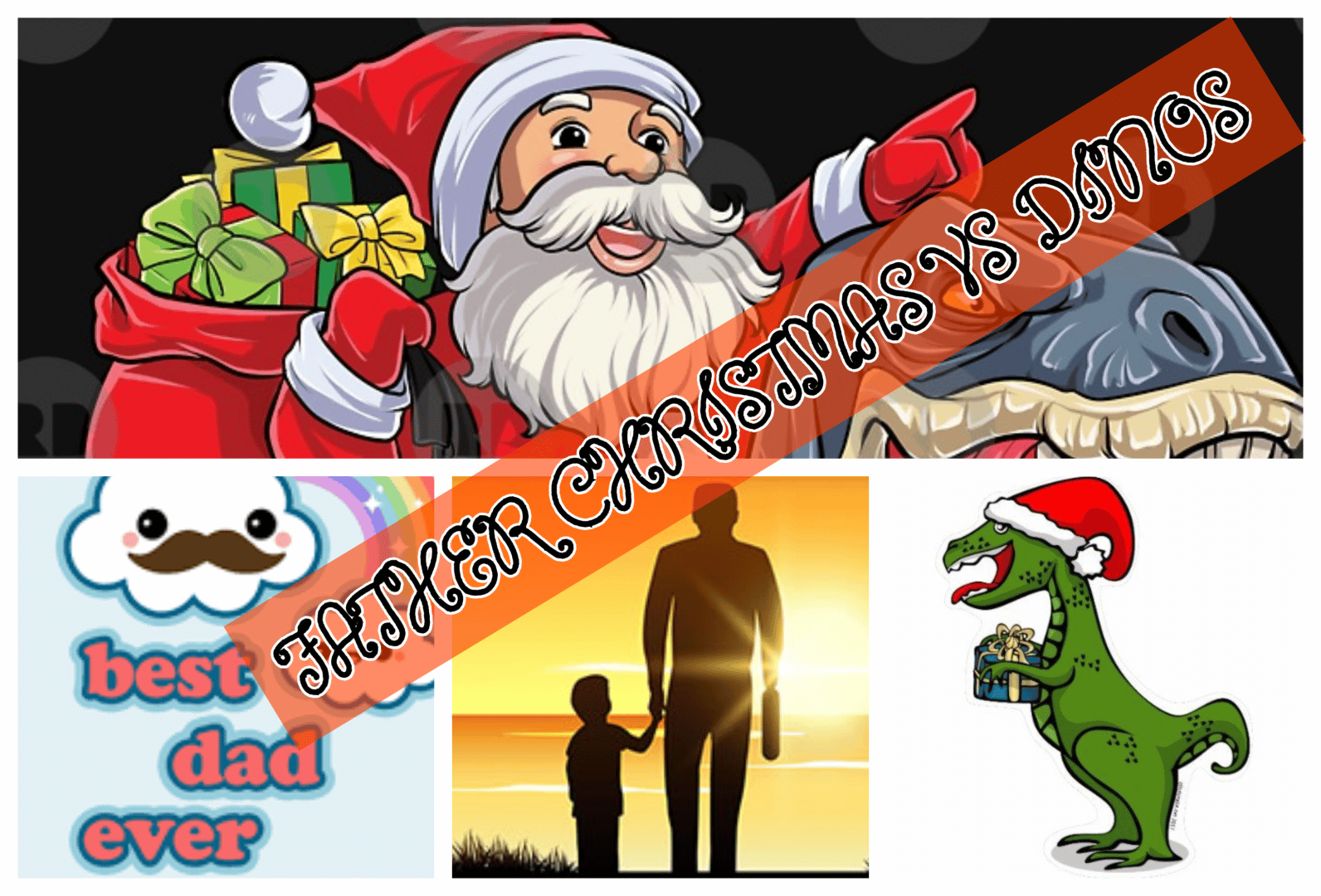 2 thoughts on “Dad Make Pressie For Son – Santa Vs Dinos”