Steins;Gate Zero is the (optimun) sequel of Steins;Gate, a peculiar visual novel dealing with time travels and the John Titor hoax that was reviewed on these pages a couple of years ago. 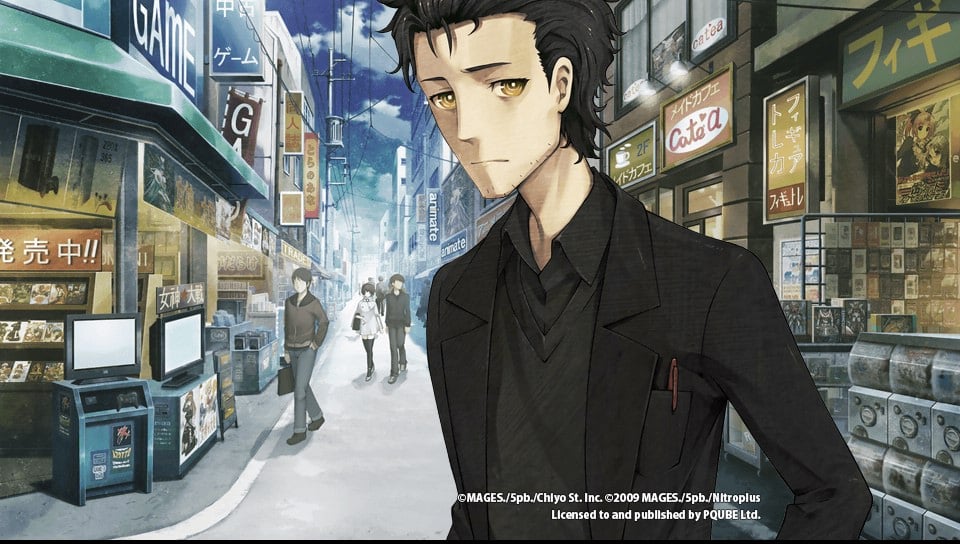 The original game revolves around Okabe Rintaro, a young student deeply involved with high tech stuffs (he actually runs the “experimental” Future Gadgets Laboratory down in Akihabara, Tokyo) who, believing to have some kind of special powers, dreams of conspiracies and overturning the world.

Okarin (this is the nickname given to him by his childhood friend Mayuri) actually discovers to have the ability of detecting worldlines changes and ends up in building a real time-leap machine capable to send memories back in time, thus enabling the possibility to explore different worlds and events.

For a thorough explanation of Steins;Gate universe and its gameplay I suggest you to read my original review, but for the sake of this game I will tell you that this episode is actually not a sequel nor a prequel, but it fits inside the time span within the ending of the original game and the subsequent “hidden chapter” (actually depicting the true ending). I really want to avoid spoilers here, but let me say that Okarin was torn apart from the desire to pursue his true love, while trying to keep his childhood friend Mayuri alive.

In the “true end” this was made possible only by a clever act that actually produced a time paradox that enabled Rintaro and his friends to reach the Steins Gate itself, an alternative wordline where both futures where present.

In the original game, the “game ending” and the “true ending” were separated from a very brief time span (a matter of few hours, from the characters perspective) but the events included in Steins;Gate Zero actually cover a period of over an entire year of Okabe’s life, and take place in many different enviroments including a future version of Akihabara caught in the middle of the Third World War. 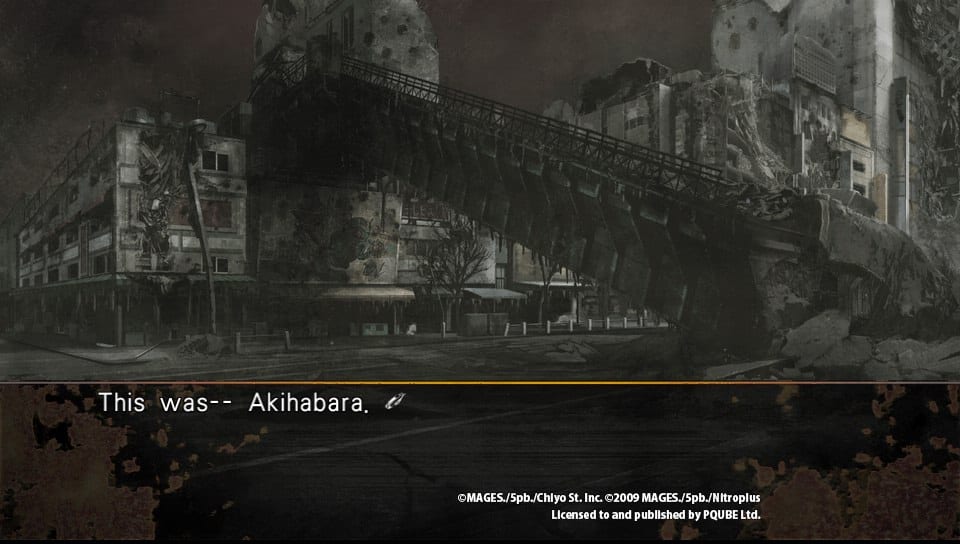 Unlike the original game, though, there is much less scientific theory here and the game results, IMHO, much less interesting from a purely academic point of view. At the same time, there is even less interaction than before, thus making a few stages rather boring.
On the other hand though, the story has many more branching points compared to its predecessor, new fun characters and a different topic: no more attempts to re-create a time leap machine but a deep interaction with a very peculiar Artificial Intelligence system called Amadeus. 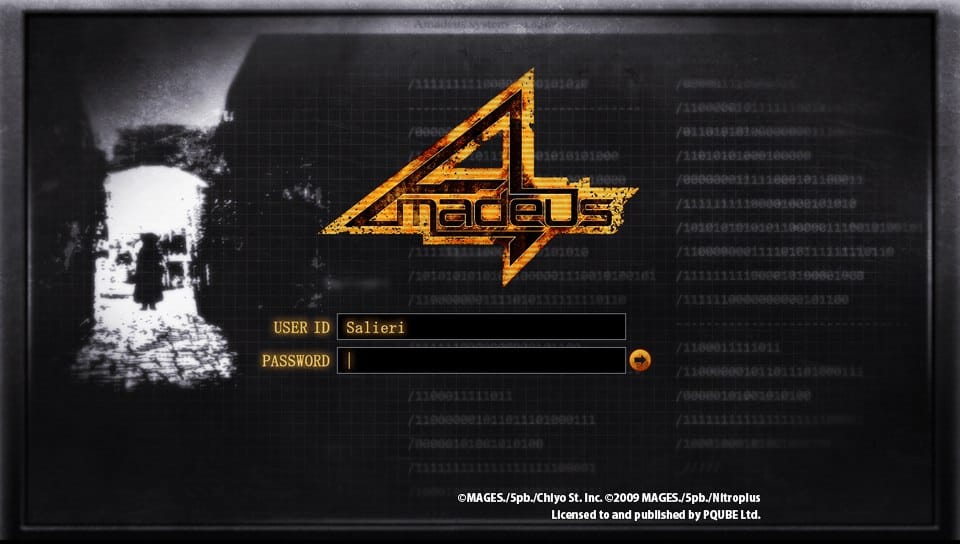 Despite this new set up the main plot works fine, giving new interesting insights of how life is down in Akihabara and providing a deep introspective of the characters we learned to love in the original game. 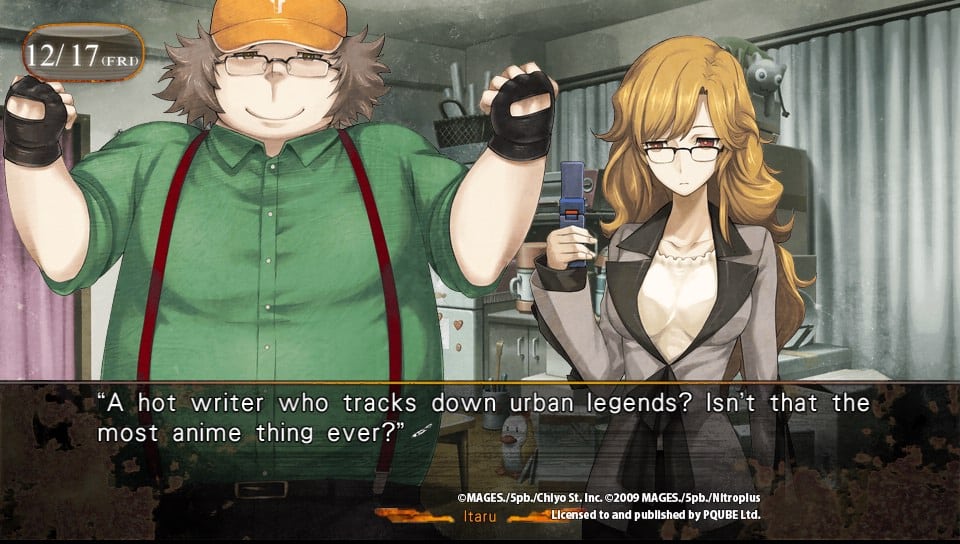 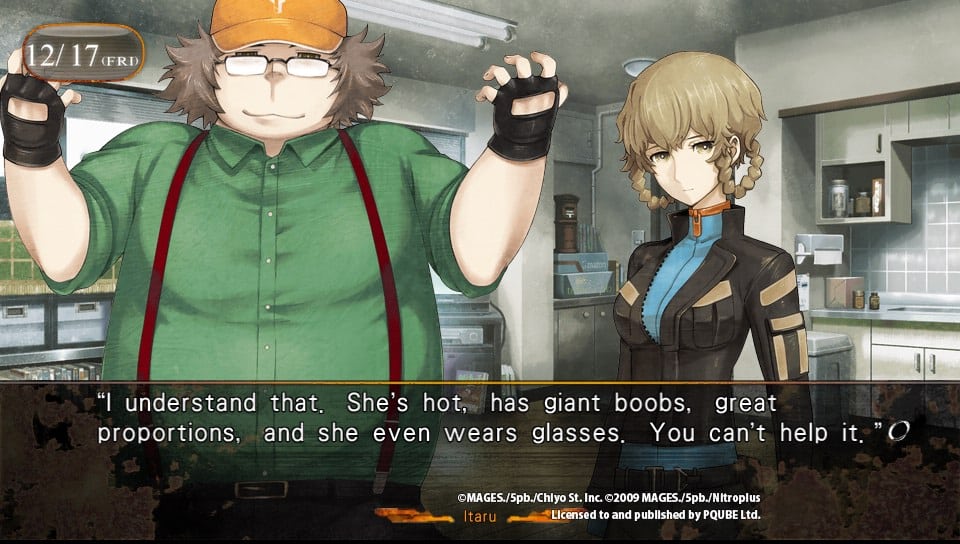 Once again this product is an open window over a very peculiar style of living, soaked with moe and otaku culture and a few occasional fan services (hentai-related, of course). 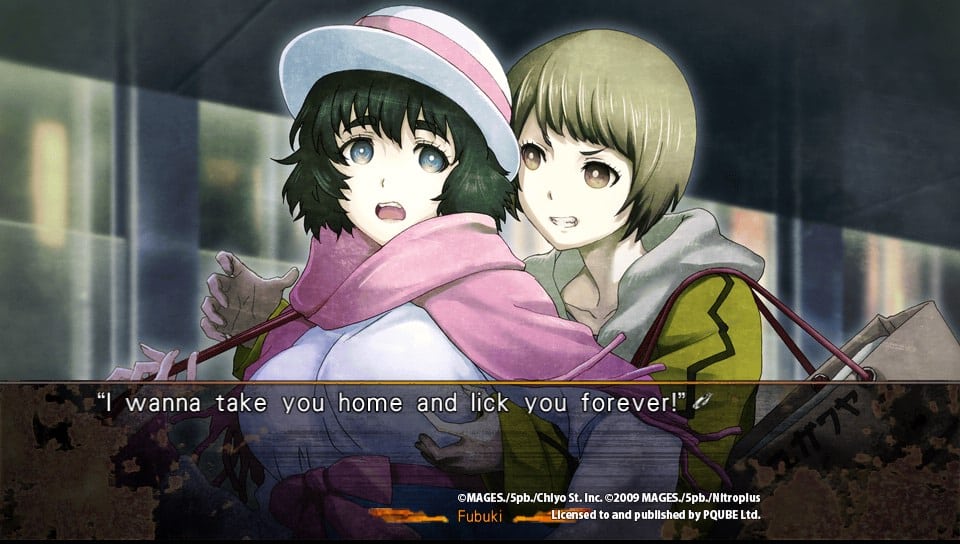 It’s needless to say that I played this visual novel through each and every one of its six endings, a task that took me over 50 full hours to complete. As usual, with the last ending also came a platinum, a trophy that you could easily get in a few hours if you just skip all the dialogs entirely, but that feels very well deserved if, like me, you took the time to sympathise with the characters till the point they are part of yourself. 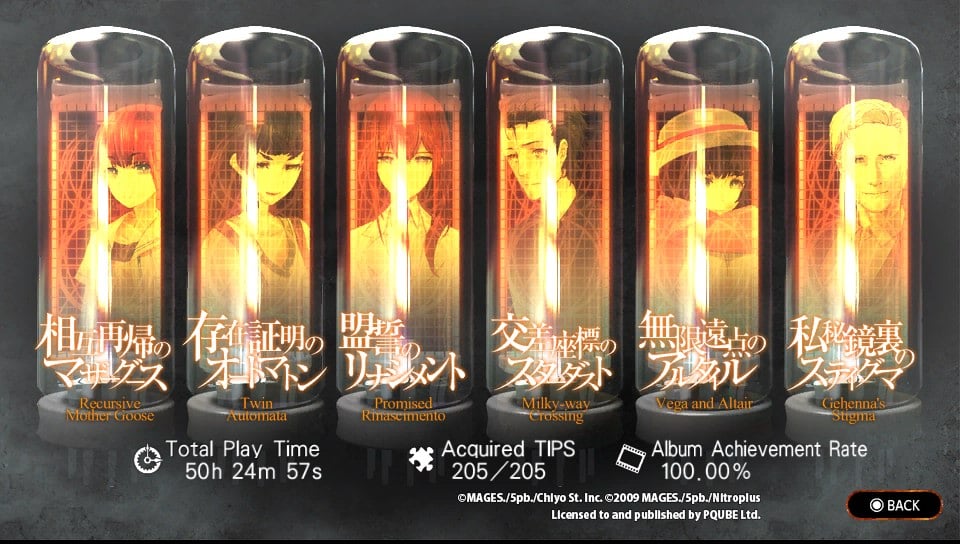 Like with the original game, I took a couple of hundreds screenshots while playing, but I am posting only a bunch of them for obvious reasons. As you can see, even this time the graphics assets are gorgeous and, once again, they took my mind and my heart back to the Electric City. Once again, not only the graphics but also the music is very inspired, and you you can have a taste of it from the main theme below, Messenger.

Finally, a full-fledged anime is currently under production and it is supposed to hit Crunchyroll real soon. Enjoy! 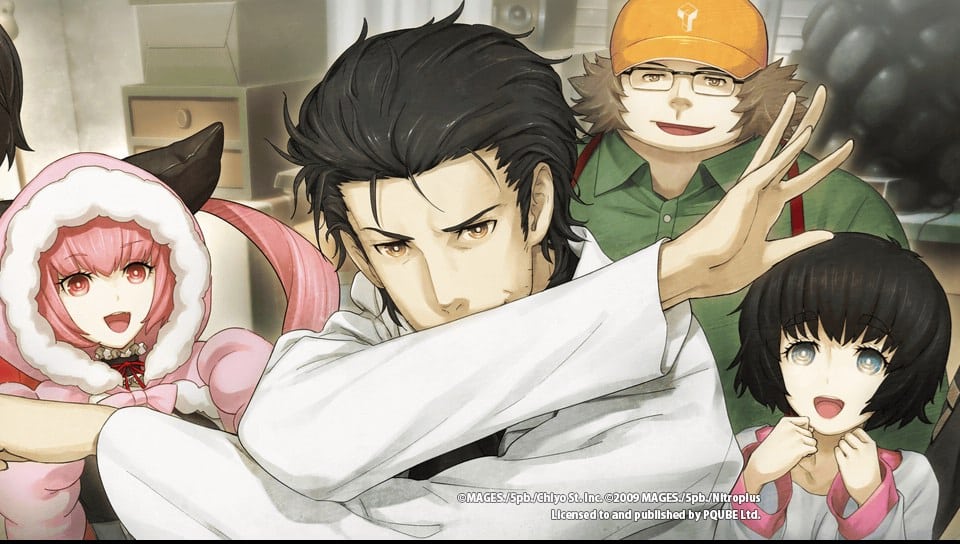