It was December 29th, 1999 when Shenmue, a brand new action-adventure game saw the light in Japan. Created, produced and directed by Yu Suzuki, the man responsible for arcades like Hang-On, Space Harrier, Virtua Fighter and the likes, this game consisted of an open-world 3D environments where brawler battles, quick-time events, minigames and much more else co-existed in harmony, together with role-playing elements, life simulation, and 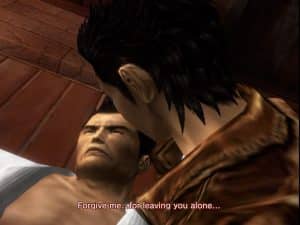 social simulation games. In short, this is how many games we love today (Yakuza, anyone?) were born. The free-roaming part also sported a day-and-night system, variable weather effects, non-player characters with daily schedules, and interactive elements such as vending machines, arcades, and minigames. Yes, this is Yakuza as its best, 6 years before. The story plot sees the young martial artist Ryo Hazuki traveling through 1980s Japan and China in pursuit of his father’s killer, a Chinese martial artist named Lan Di who came to Japan in search of a mysterious mirror. 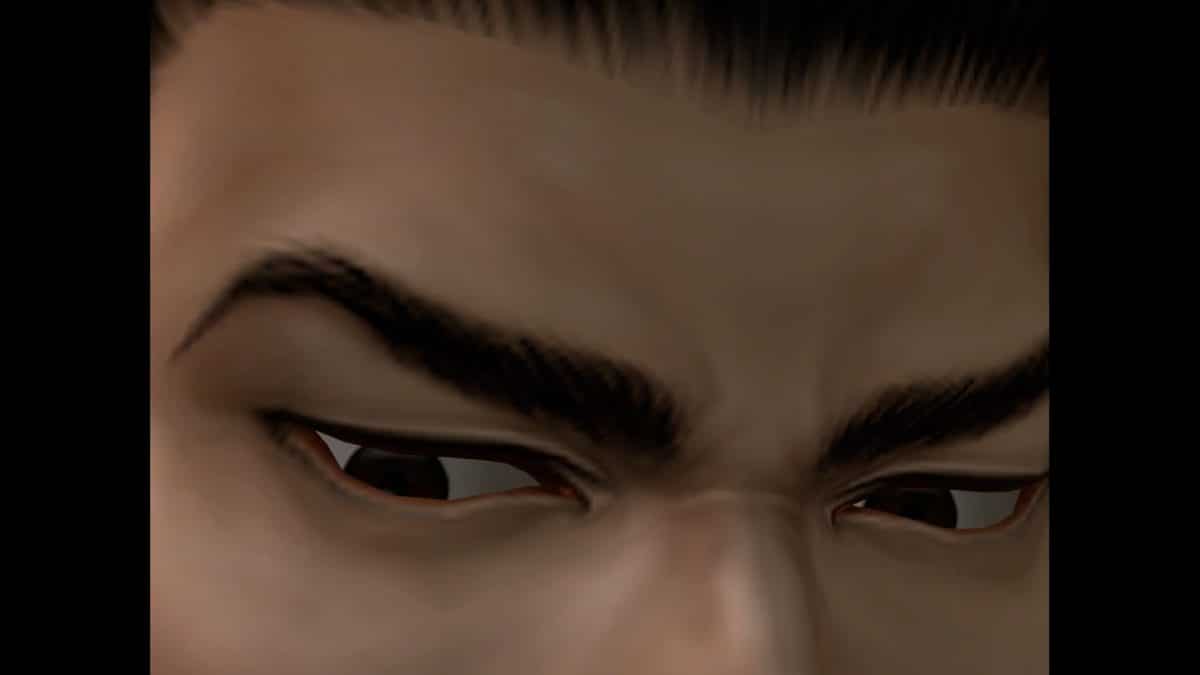 Published for the wonderful and underappreciated Sega Dreamcast console (please note the icons for the memory card and controller in the left picture), the original Shenmue is known to have been the most expensive video game ever developed at the time, with an estimated production and marketing cost of US$47 to $70 million, though some of the development also covered Shenmue II. Despite attracting positive reviews and a cult following, the games were commercial failures and further installments entered development hell. [Souce Wikipedia] 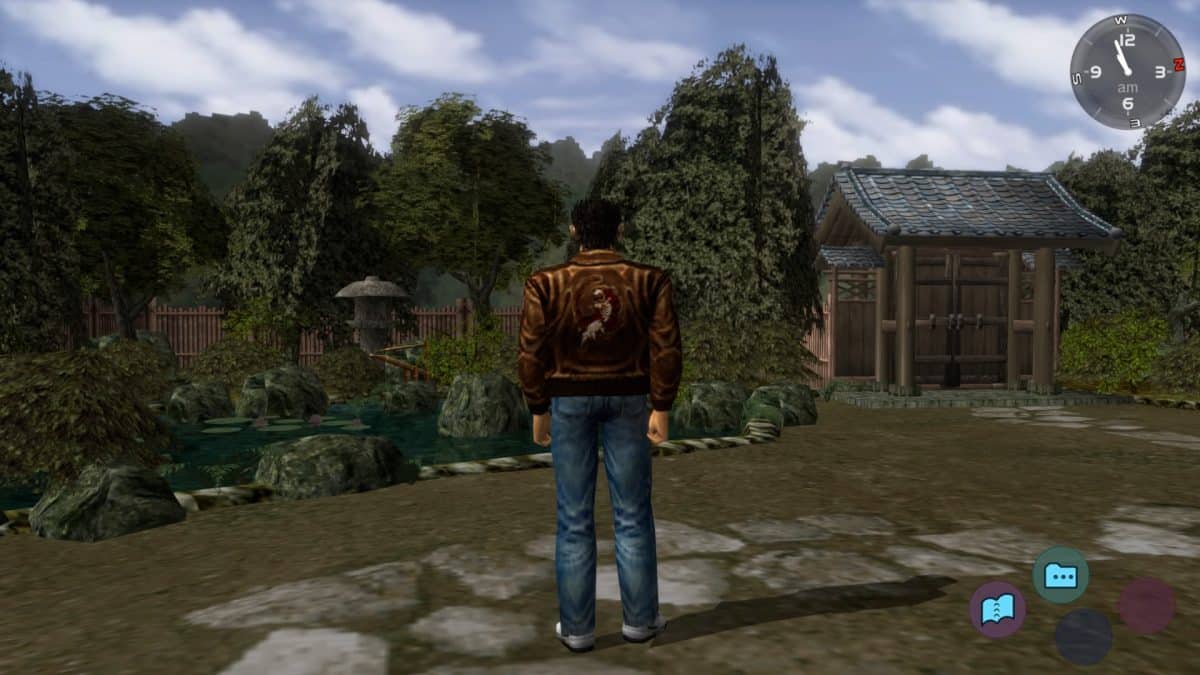 With Shenmue Sega actually created a new genre, at the time referred to as “FREE” or “Full Reactive Eyes Entertainment“, groundbreaking in many different ways even though not fully understood at the time. Many critics accused the game to sport a story plot that evolved too slowly compared with the standard adventures of the period, and although this could have been partially true it was indeed perfectly fitting the particular nature of a game that used narration in an unprecedented way. Ryo was not meant to find Lan Di at the end of the game, that actually continued in Hong Kong with Shenmue II.

With the second installment of the saga, things became even more complicated, with Ryo trying his best to finally get his revenge. Most of the game is spent exploring the game’s open world, searching for clues, examining objects and talking to non-player characters for information. The game features a 3D fighting system similar to Sega’s Virtua Fighter series; Ryo can fight multiple opponents at once and practice moves to increase their power. In quick time events, the player must press the right combination of buttons at the right moment to succeed. Also, Shenmue II adds several features. Players can ask for directions from passersby, and fast-forward the game’s clock when waiting for a scheduled event to occur, such as a shop opening or character arriving.[Source Wikipedia]

Although both games were developed for the Dreamcast and were published between September and November 2001 in Japan and Europe, the US market was segregated by Microsoft that secured console exclusivity, so the American version of Shenmue II was published the following year for the original XBox. An interesting part of the second chapter, still present on the PS4 Shenmue collection, was the possibility to import save data from the first Shenmue, transferring money, items, and martial arts moves.

Anyway, Ryo was not meant to meet Lan Di at the end of Shenmue II as well, so for many years players were left alone in the dark begging to know how the story ended. It was, therefore, an overwhelming joy when Yu Suzuki announced a Kickstarter campaign to finance the third chapter of the franchise. I don’t recall how much was asked for the first goal, but the campaign raised over 2 Millions dollars in under 2 hours and closed in excess of 6 Millions. It was 2015 and now, 4 years later, Shenmue III is finally coming at us with a release date set for next November 19th. Without any further ado, let’s take a look at the latest trailer.

For many different reasons I don’t own many Dreamcast games, but the original Japanese version of Shenmue is one of the best items of my little collection. Enjoy! 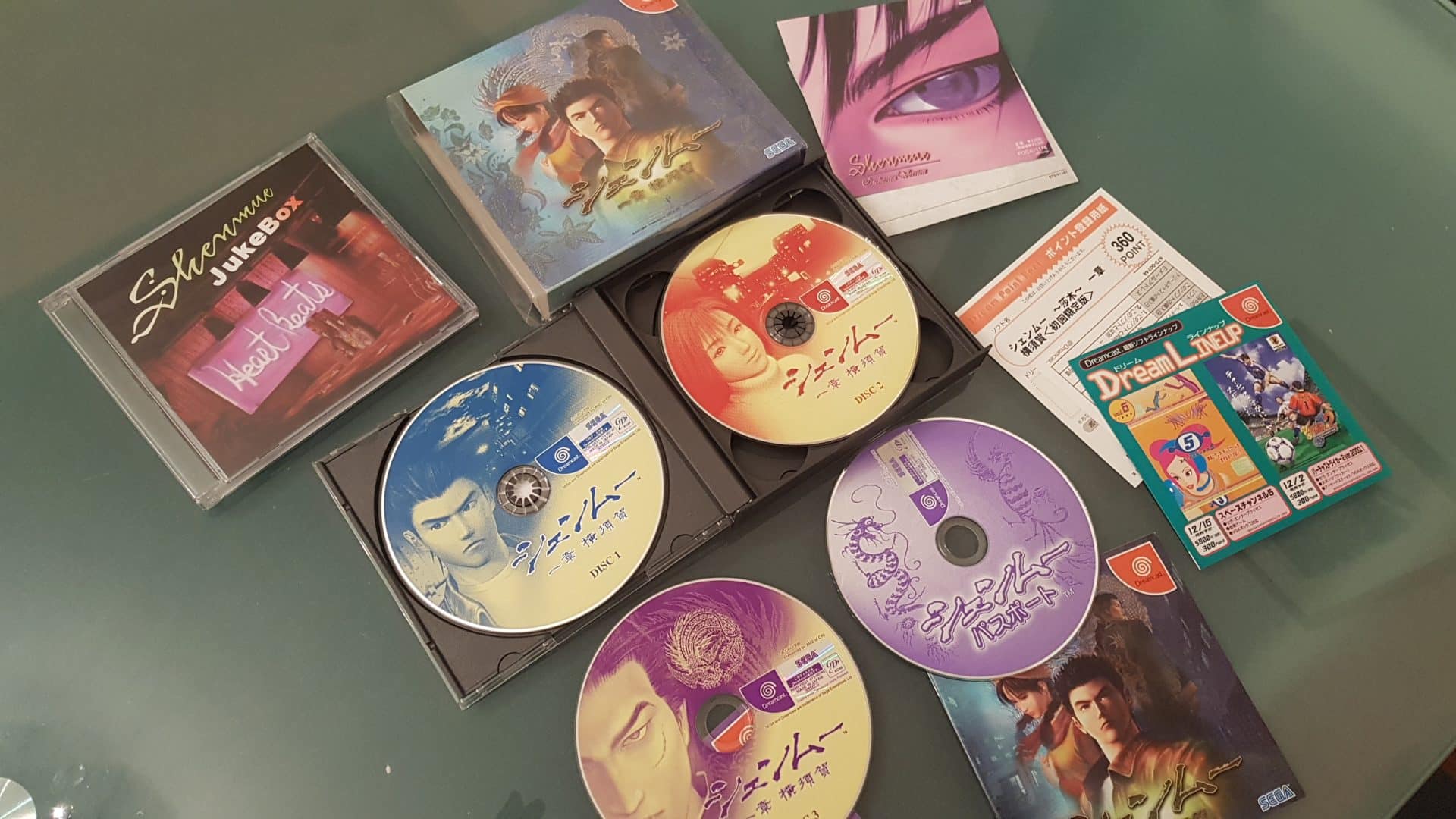