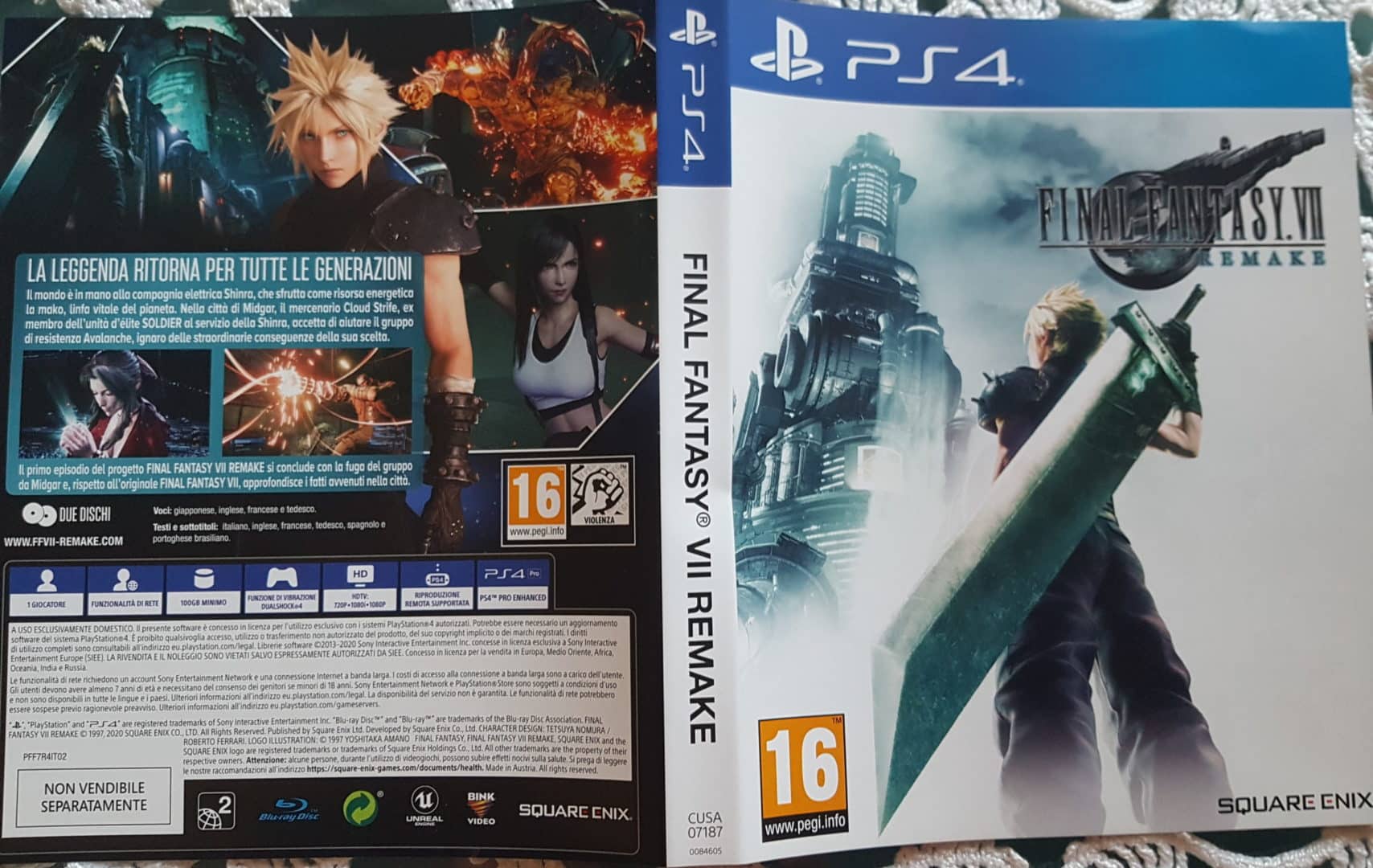 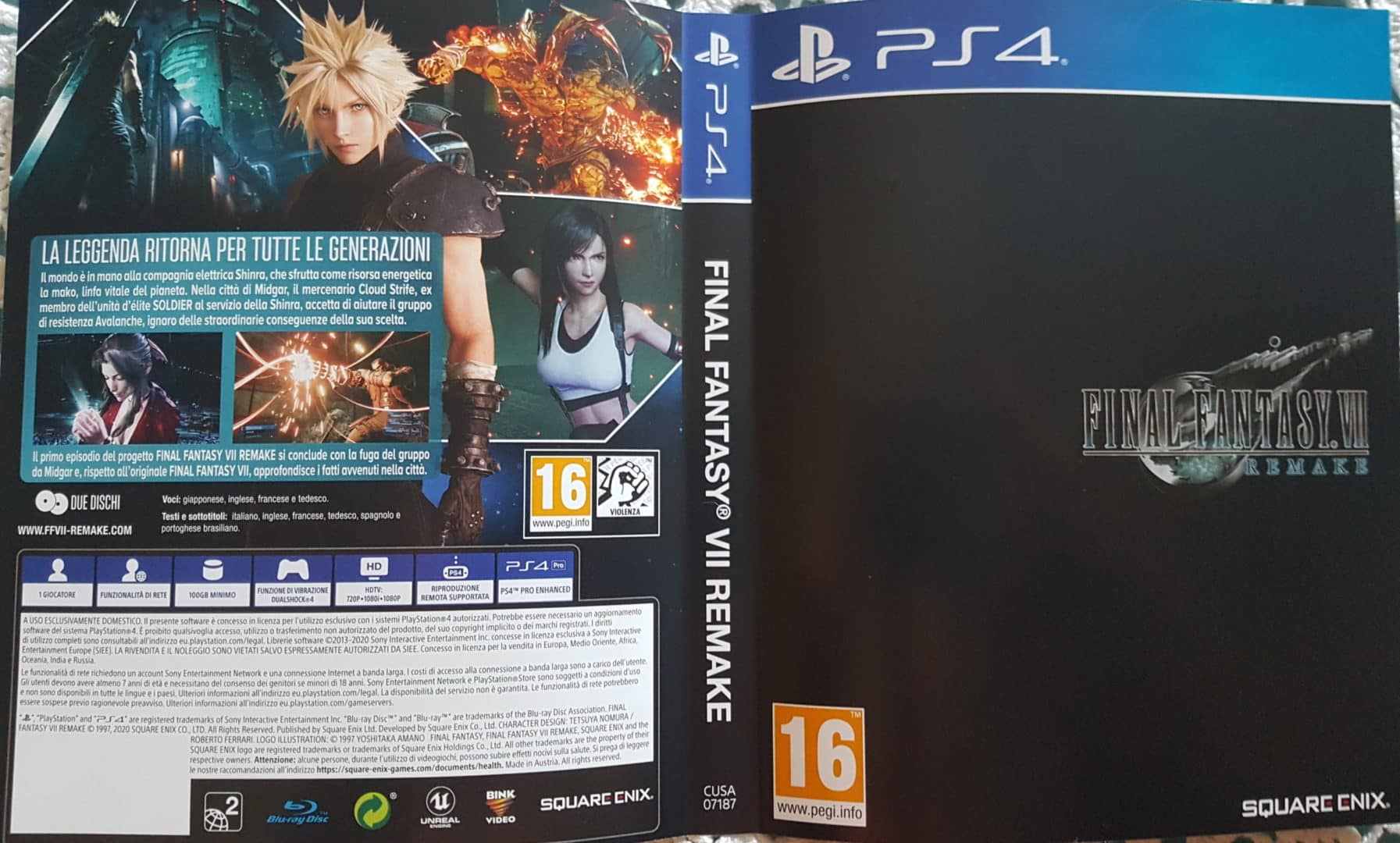 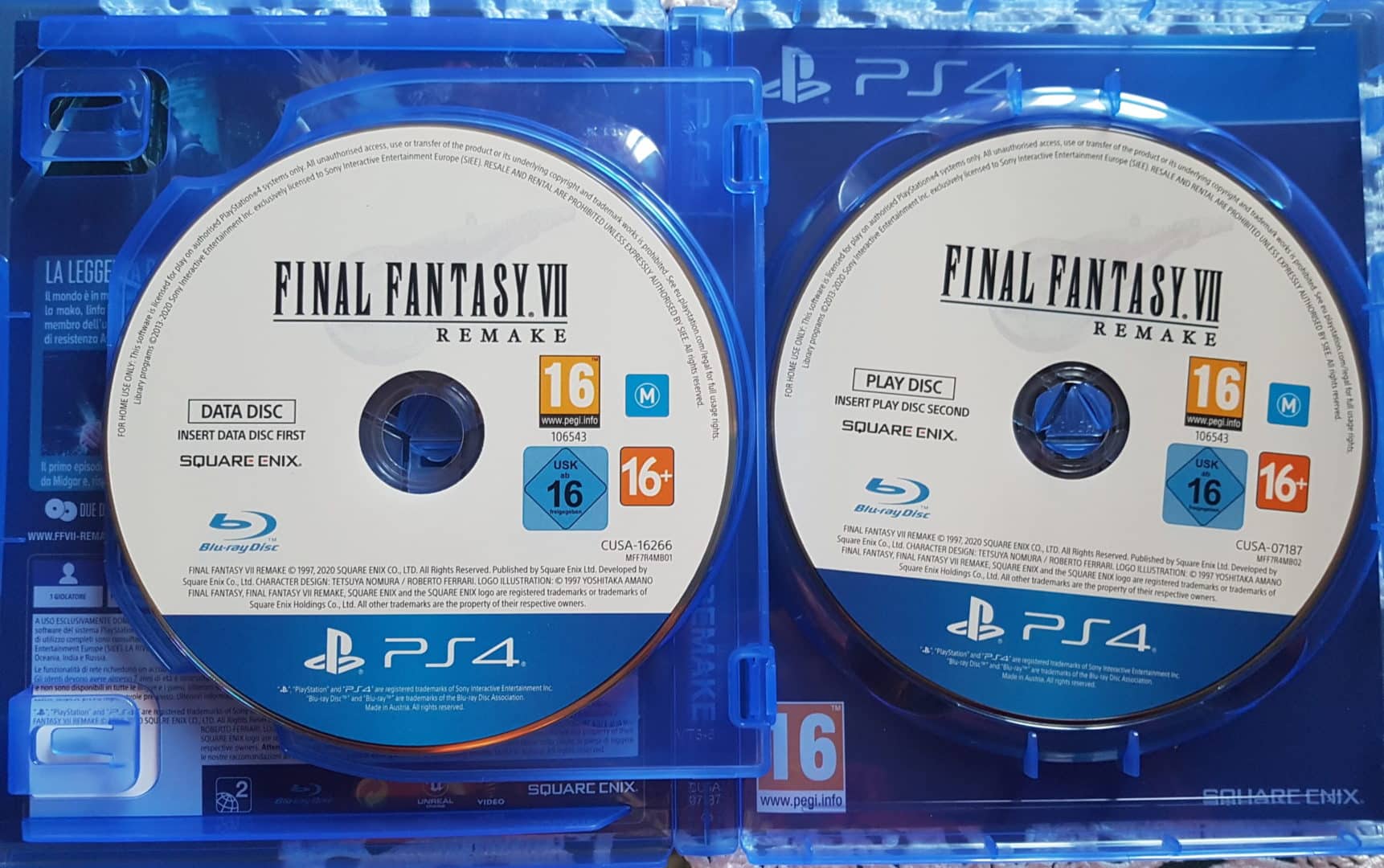 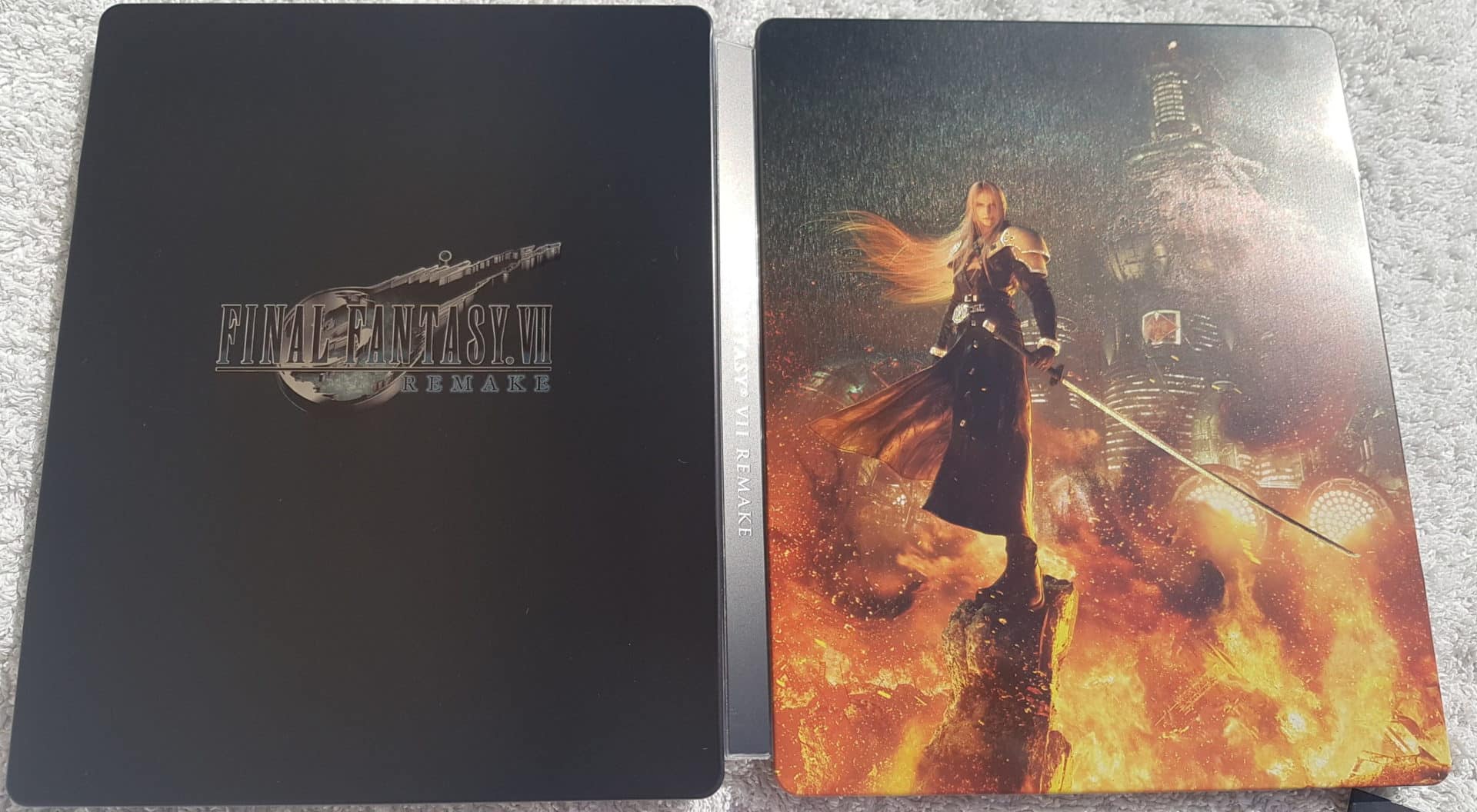 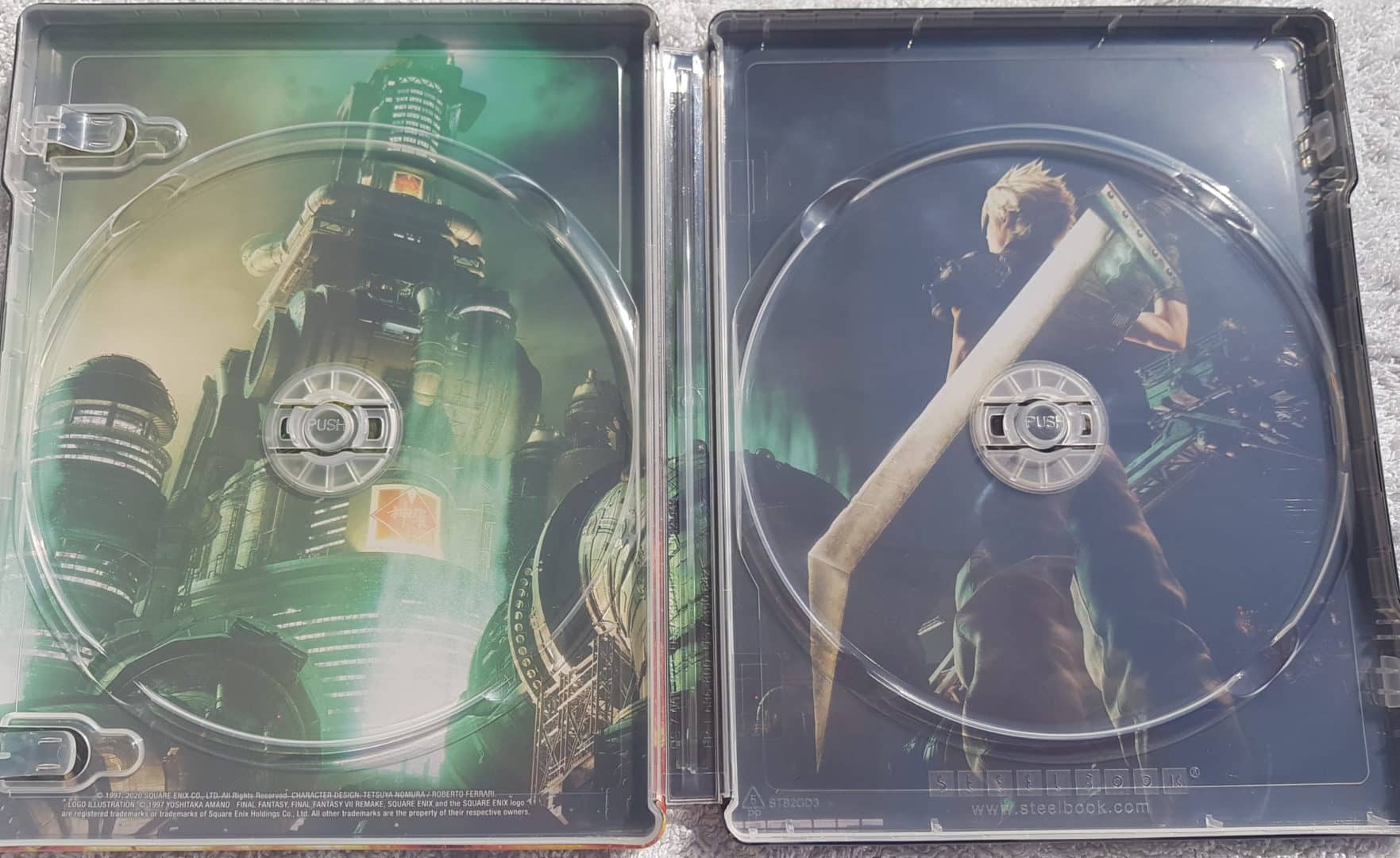 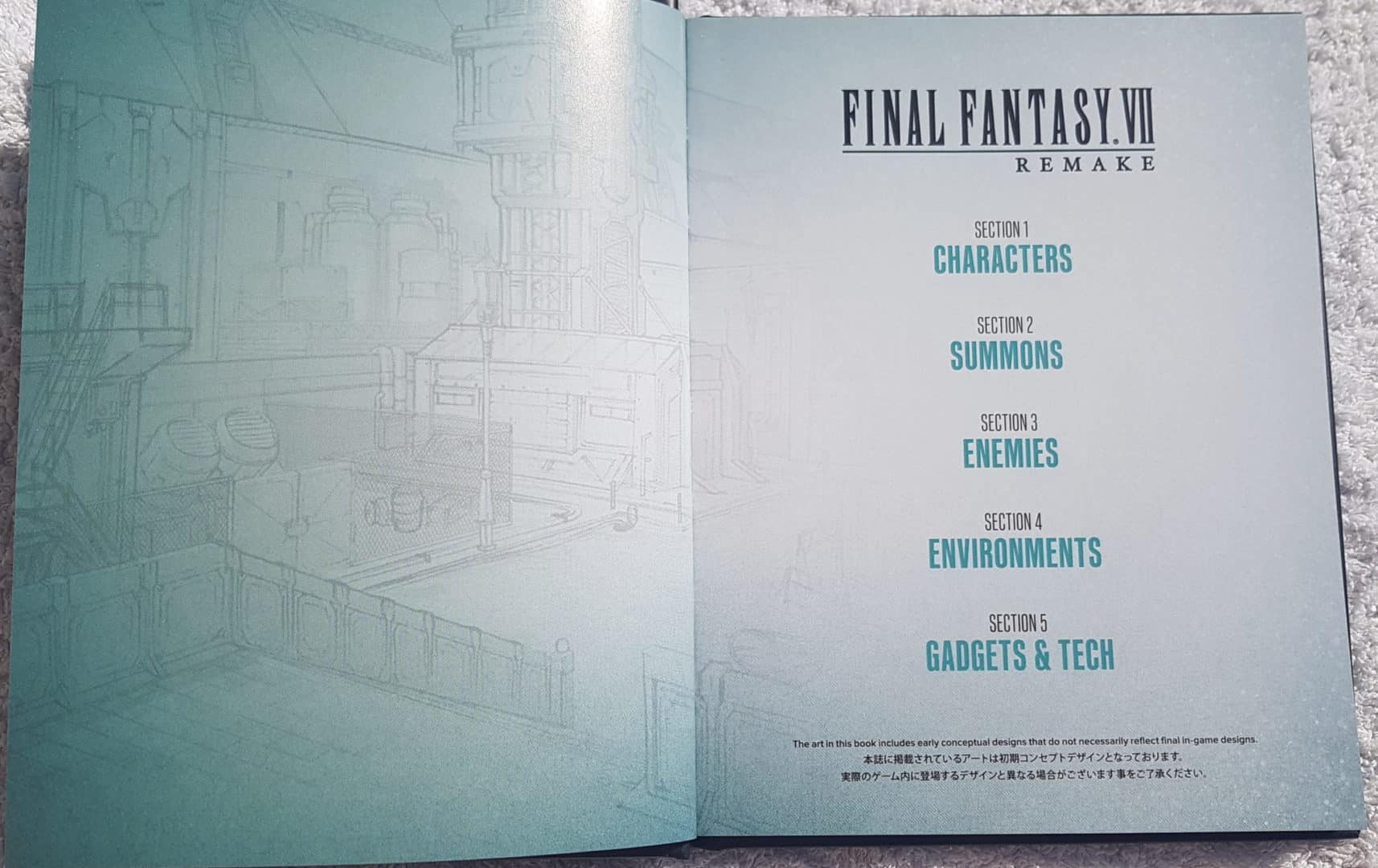 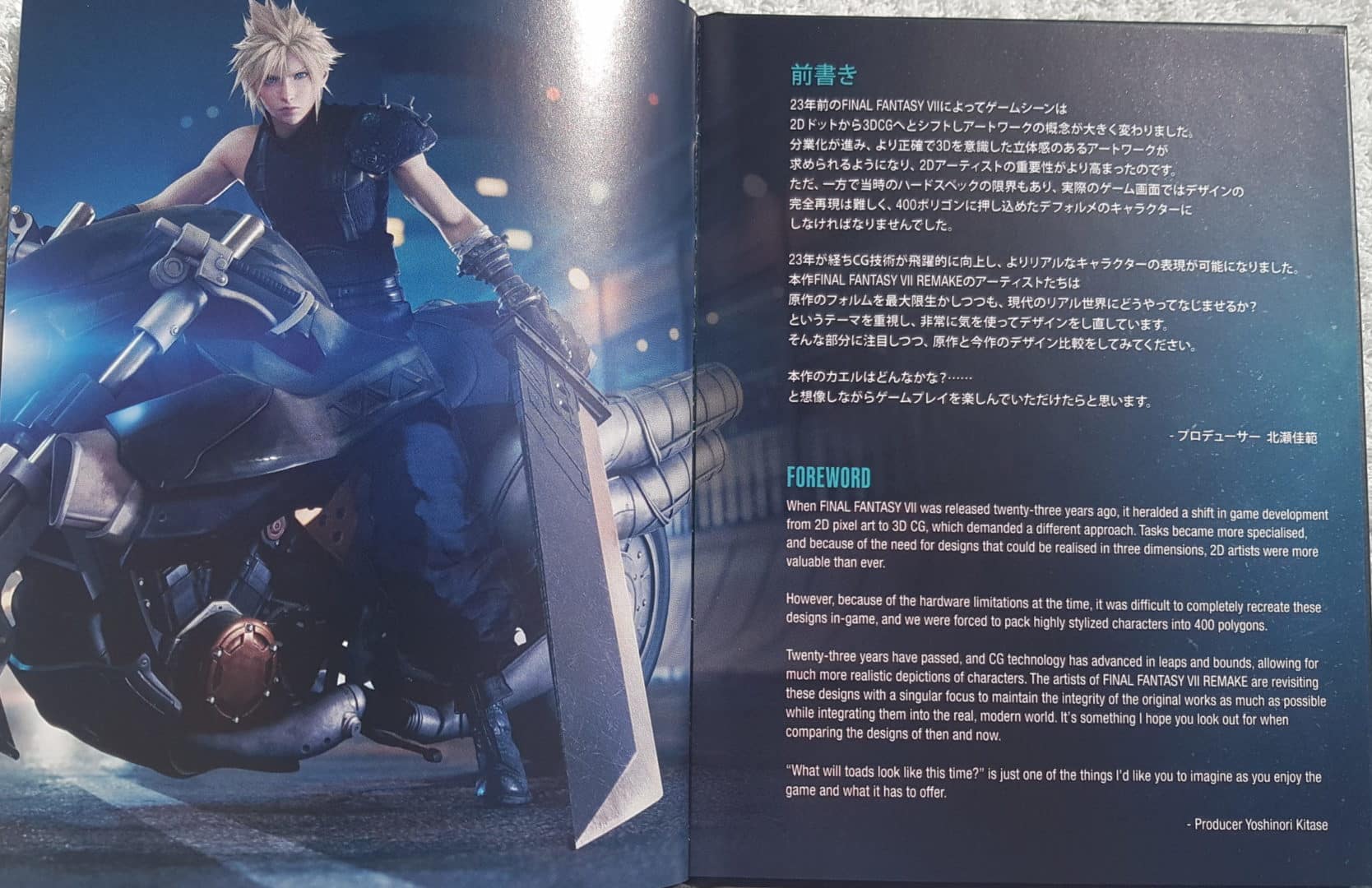 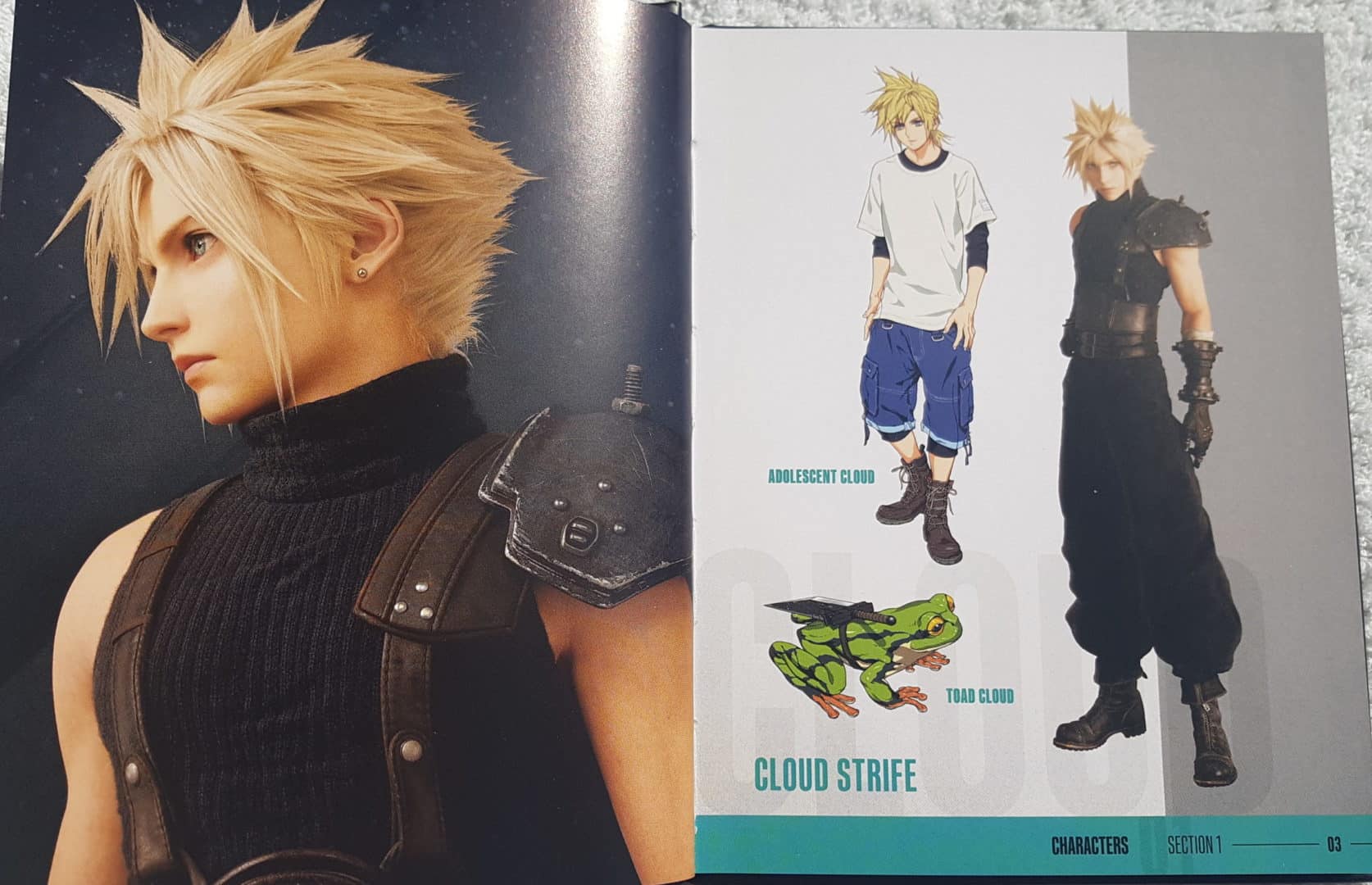 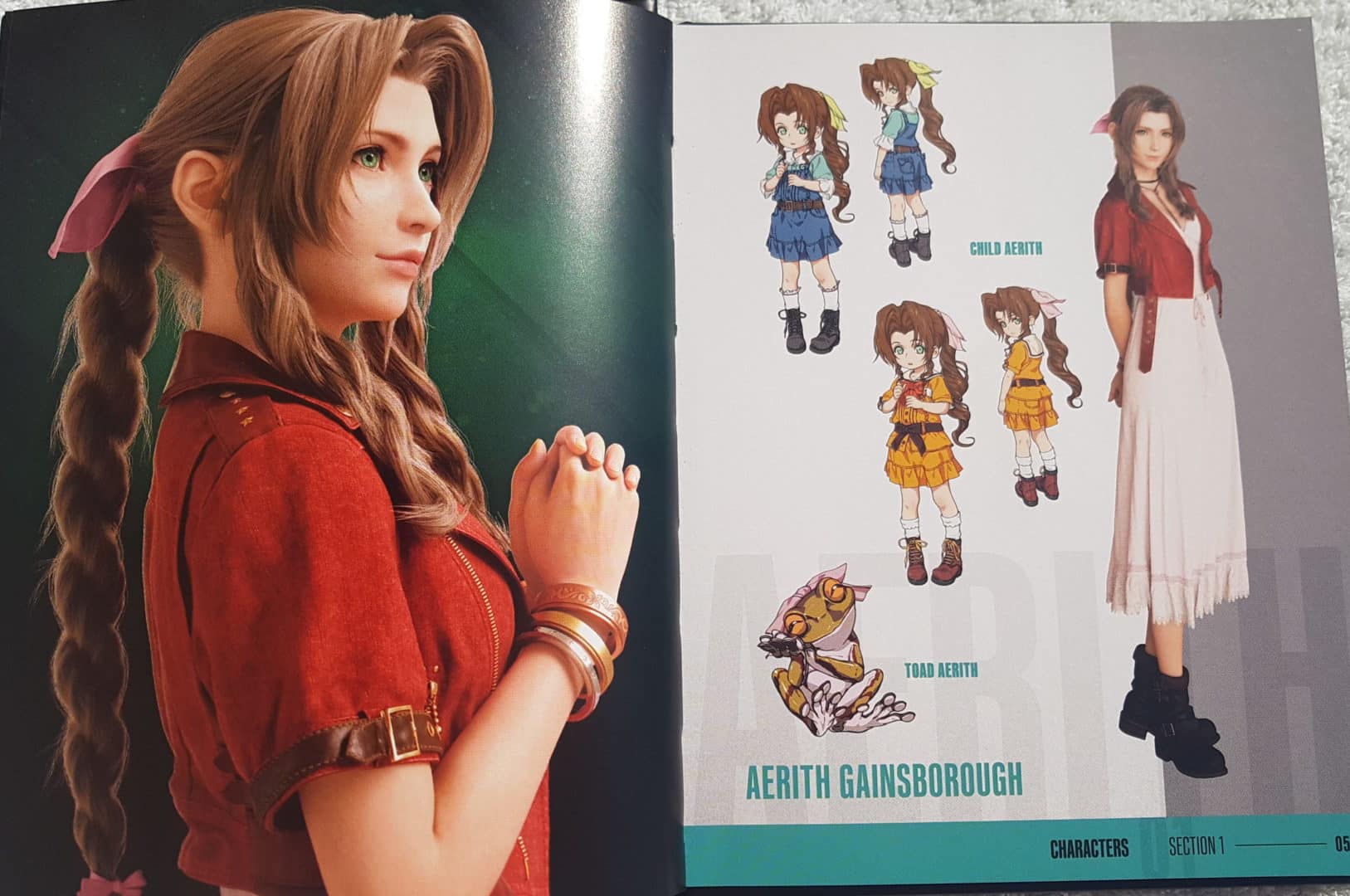 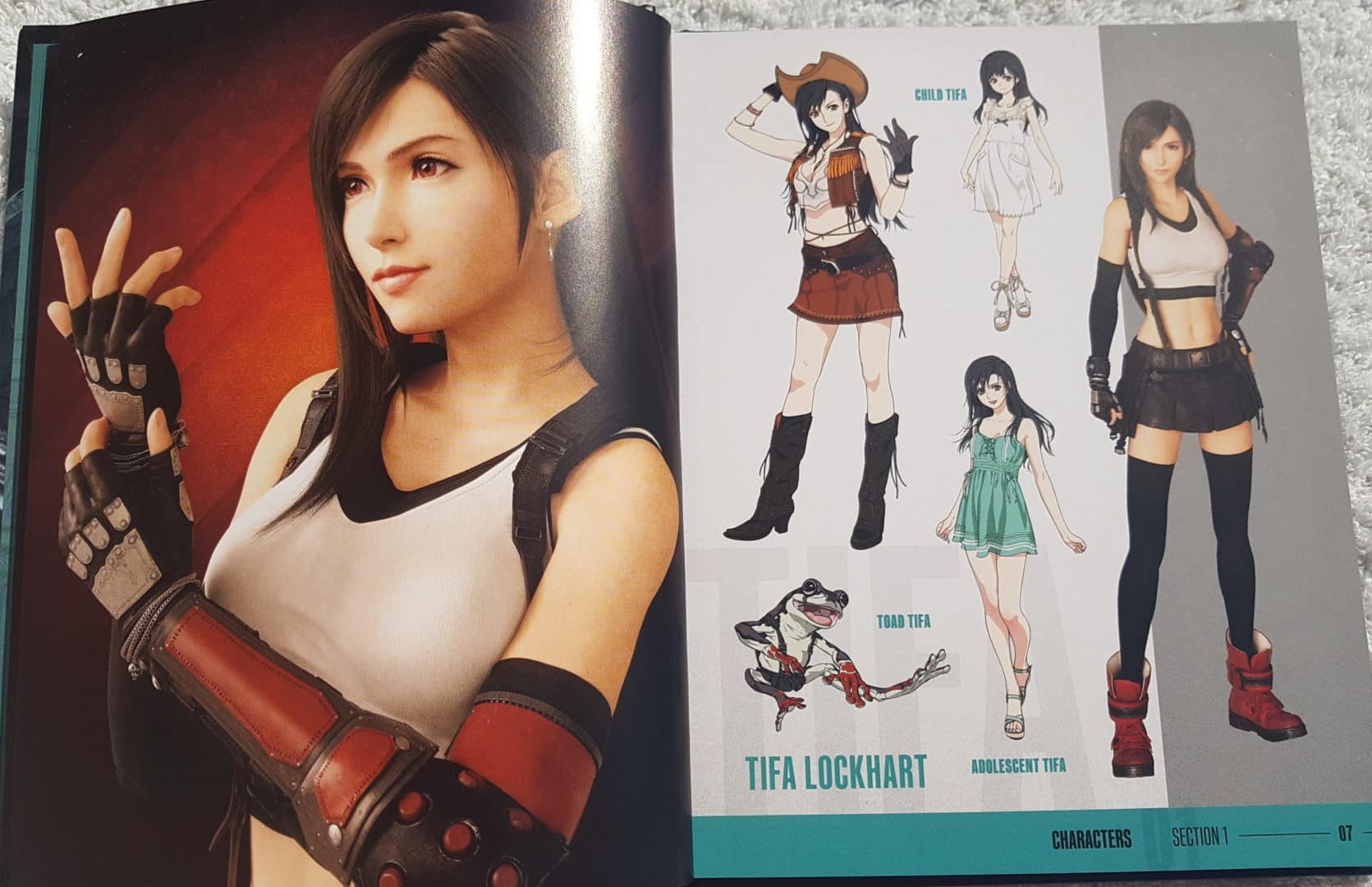 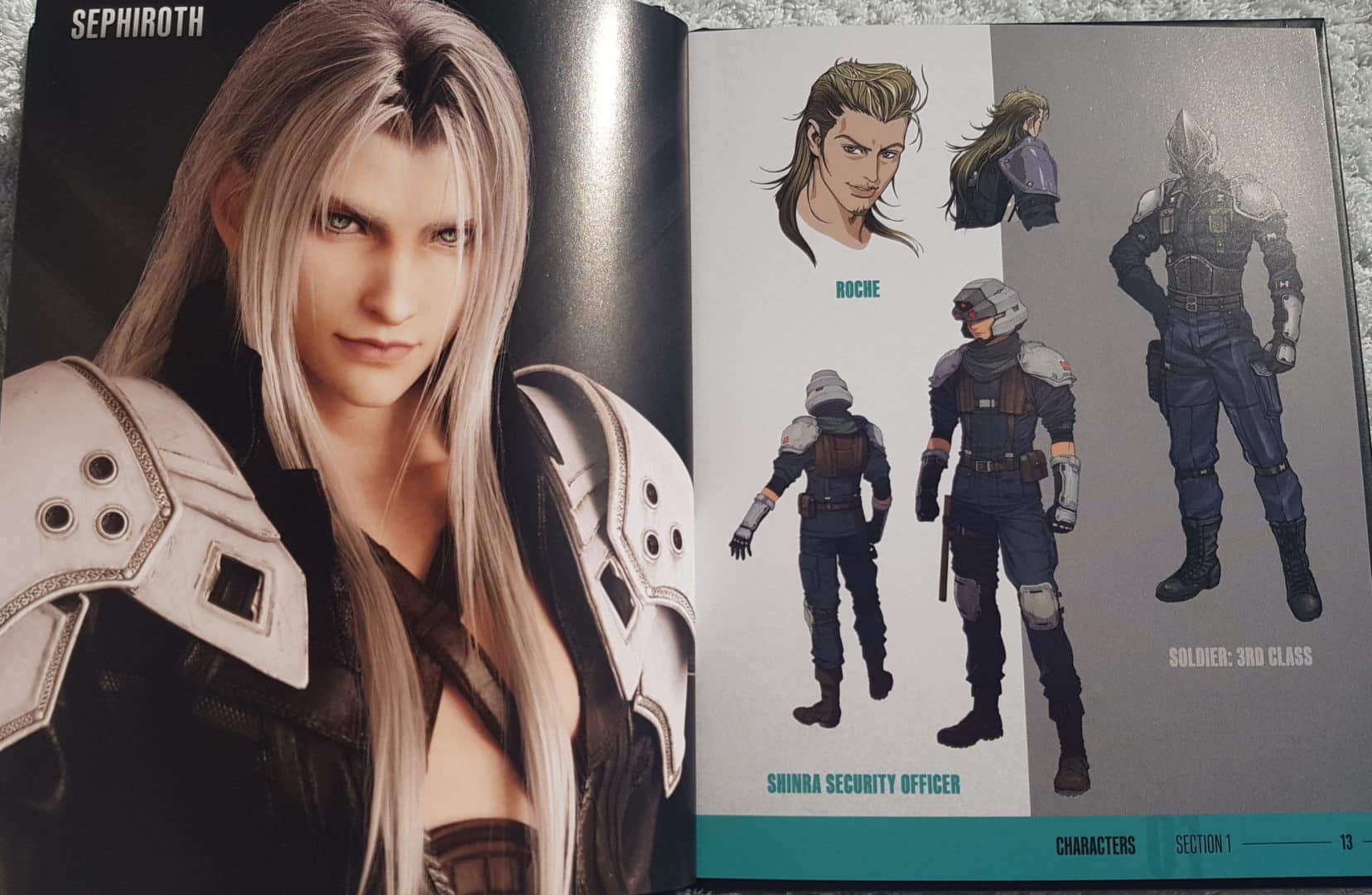 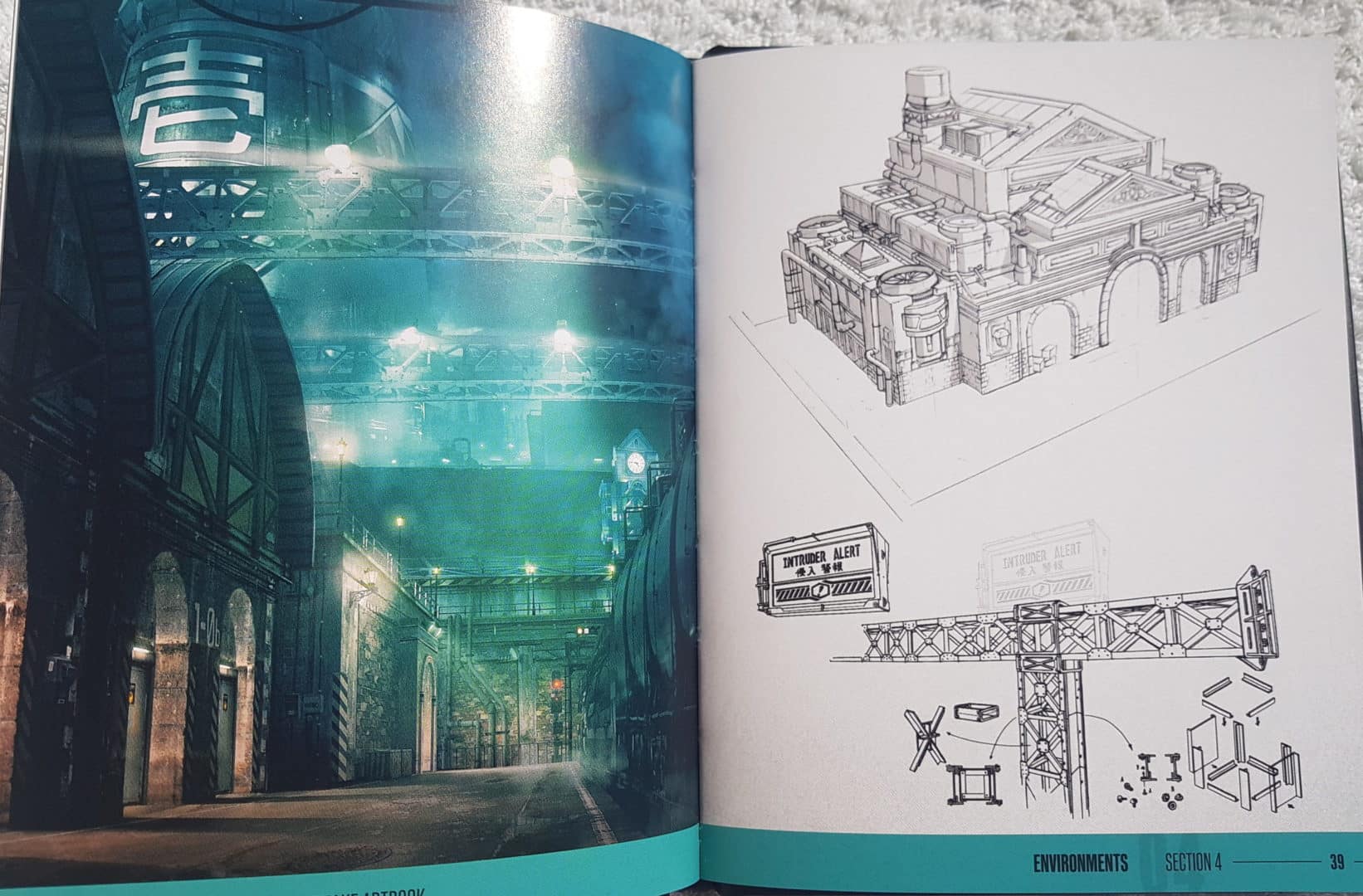 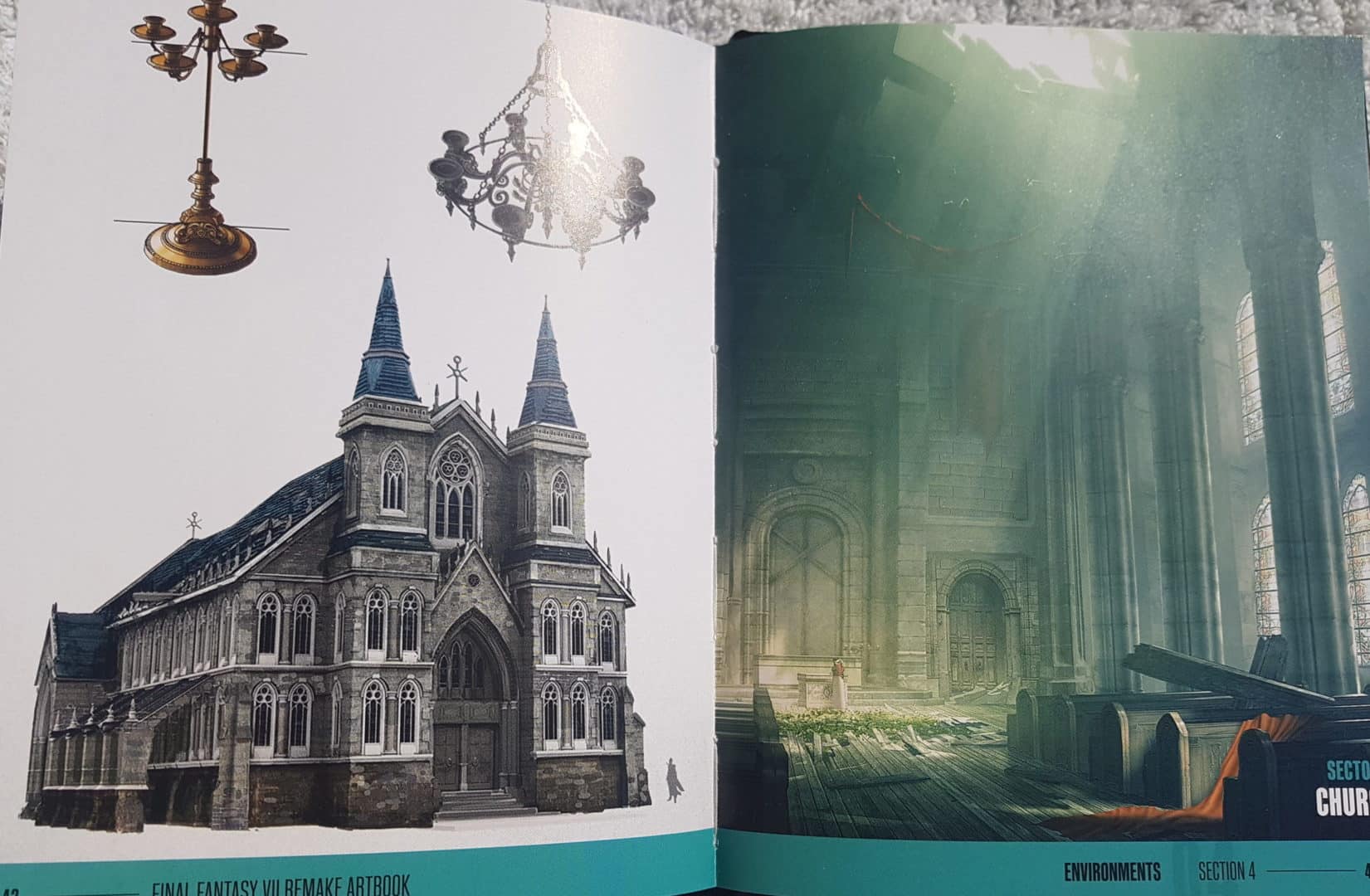 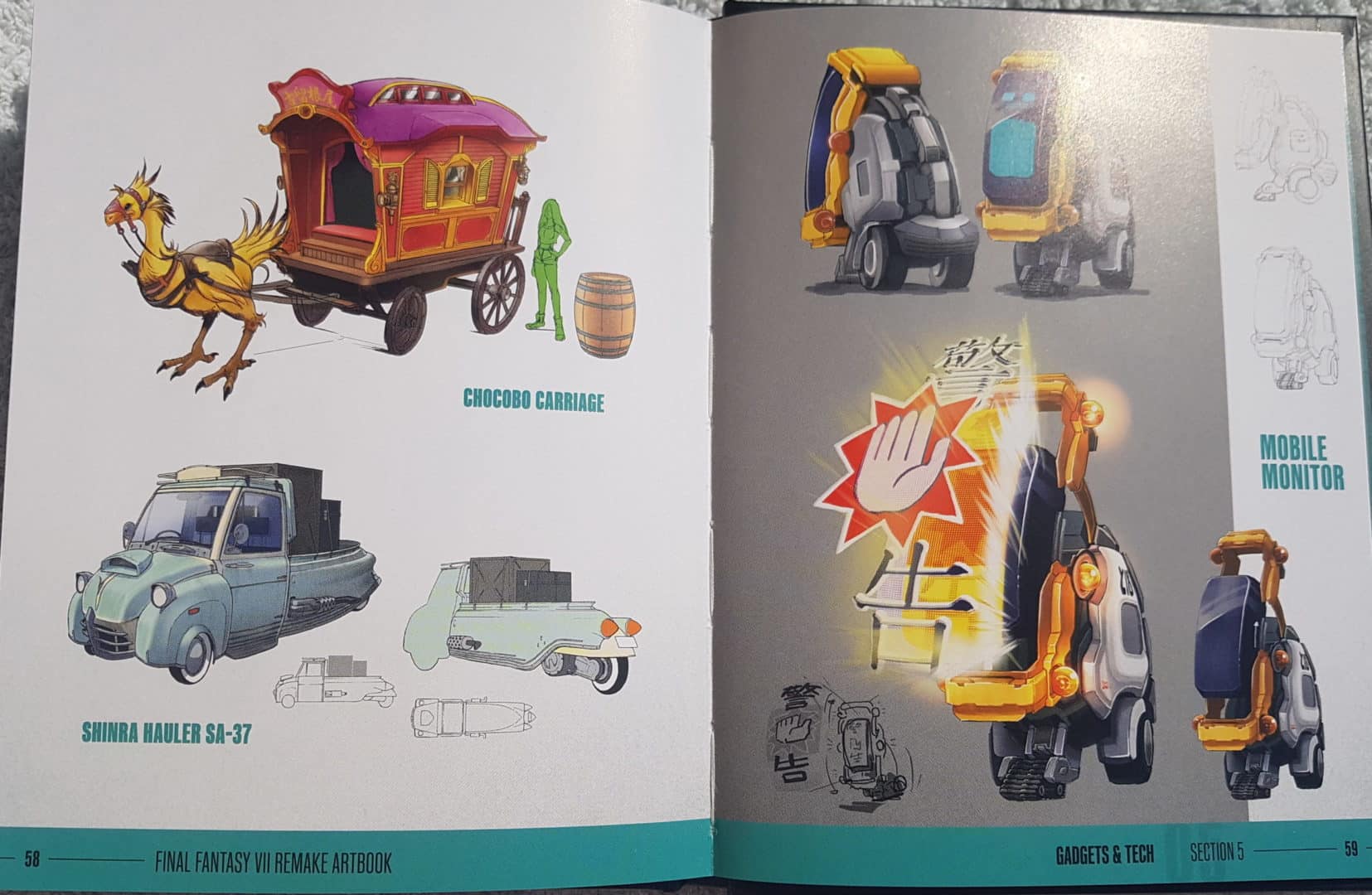 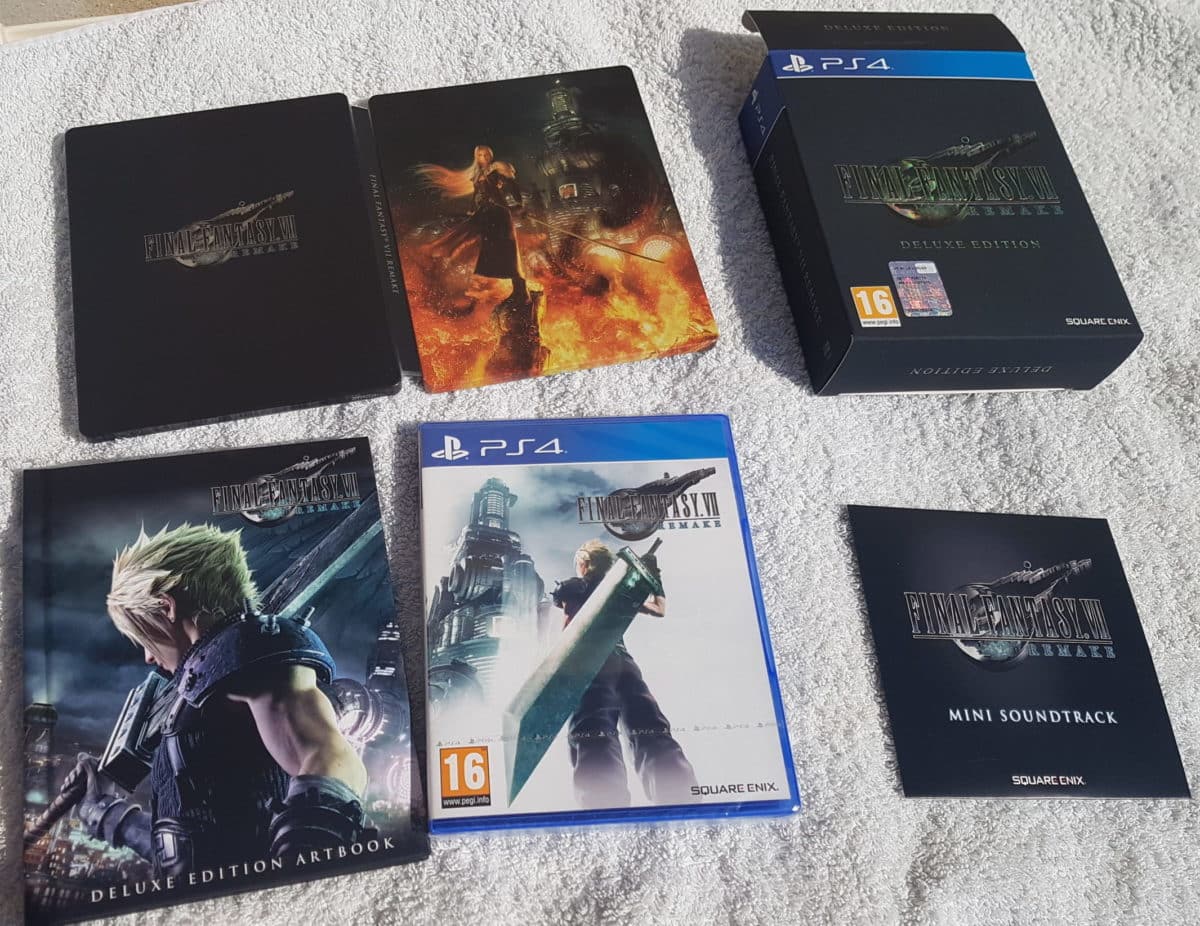 Follow Us... Inspire Us To Get Better... Keep The Flame Alive
Hibernated1 Review A Look At Disaster Report 4 Demo