A few months ago, while reviewing the closed beta for the game, I already underlined how this game seemed to have come out of the blue, totally unexpected and probably not really necessary. More recently, I posed the accent to the unpleasant period Ubisoft was facing, where lack of creativity and poor user support hampered the French developer which is now trying to change pace to solve the situation. Sadly, despite personally liking the game very much, I must admit that all the critics that Breakpoint received upon its launch were deserved, since the game neither feels like a true Ghost Recon nor maintains the promises it made, at least in the reveal trailers.

Unlike the “usual” GR, Breakpoint doesn’t sport a party-of-four by default and, using a drop-in/drop-out system made famous by The Division, it focuses on finding your teammates via matchmaking to complete your quests. A feature that was supposed to be a pivoting point is the ability to collect resources from the ground (which, unlike the reboot of Tomb Raider, happens automatically when you pass near them) and to use them to craft survival rations and/or weapons (e.g. single-shot mini-drones, explosives and such). Also, the possibility to pick up a downed person (usually used to hide dead enemies when going for a stealth approach to a mission), was supposed to be used to transport a wounded companion to a safe place before curing him/her (thus avoiding to expose yourself to enemy fire). I am very sad to report that none of these features have been really helpful during my campaign. Although a better use of these mechanics could have been a little boost, truth is that I never REALLY needed them to complete my mission, nor I was ever really in need of a companion to share a game with.

Finally, that map is so huge that despite completing 100% of the story I was often “forced” to use helicopters or the fast-travel feature to move from one side to the other, resulting in only 23% of the territory uncovered. This is really a pity since the Archipelago of Auroa is really a nice place to be and one can tell that tremendous effort has been put into it by the environment designer.

In the end, GR: Breakpoint is a good game, with literally millions of things to do inside it, but unless you are really into this kind of games you will let them mostly untouched. After finishing the story I tried to go for the Platinum and even though it shouldn’t be that difficult to achieve (after all I am one of those who decided to punish themselves successfully pursuing the Platinum for Sekiro) I really lost interest in it due to a couple of glitched trophies and my inability to play the competitive multiplayer part of the game. I really can’t stand when a sniper kills me on the spot from 200 meters after the first 20 seconds, and since the only PvP included is a deathmatch mode (you have to wait for the end of the current match before respawning) I guess that trophy will never be mine. Not a really big deal, but it’s so damn frustrating. Get your game if you really like tactical shooters and don’t mind the GR logo on it. Otherwise, if you were a true fan, you might get disappointed.

Follow Us... Inspire Us To Get Better... Keep The Flame Alive
A Look At Coffee Talk Demo Jedi:Fallen Order Review 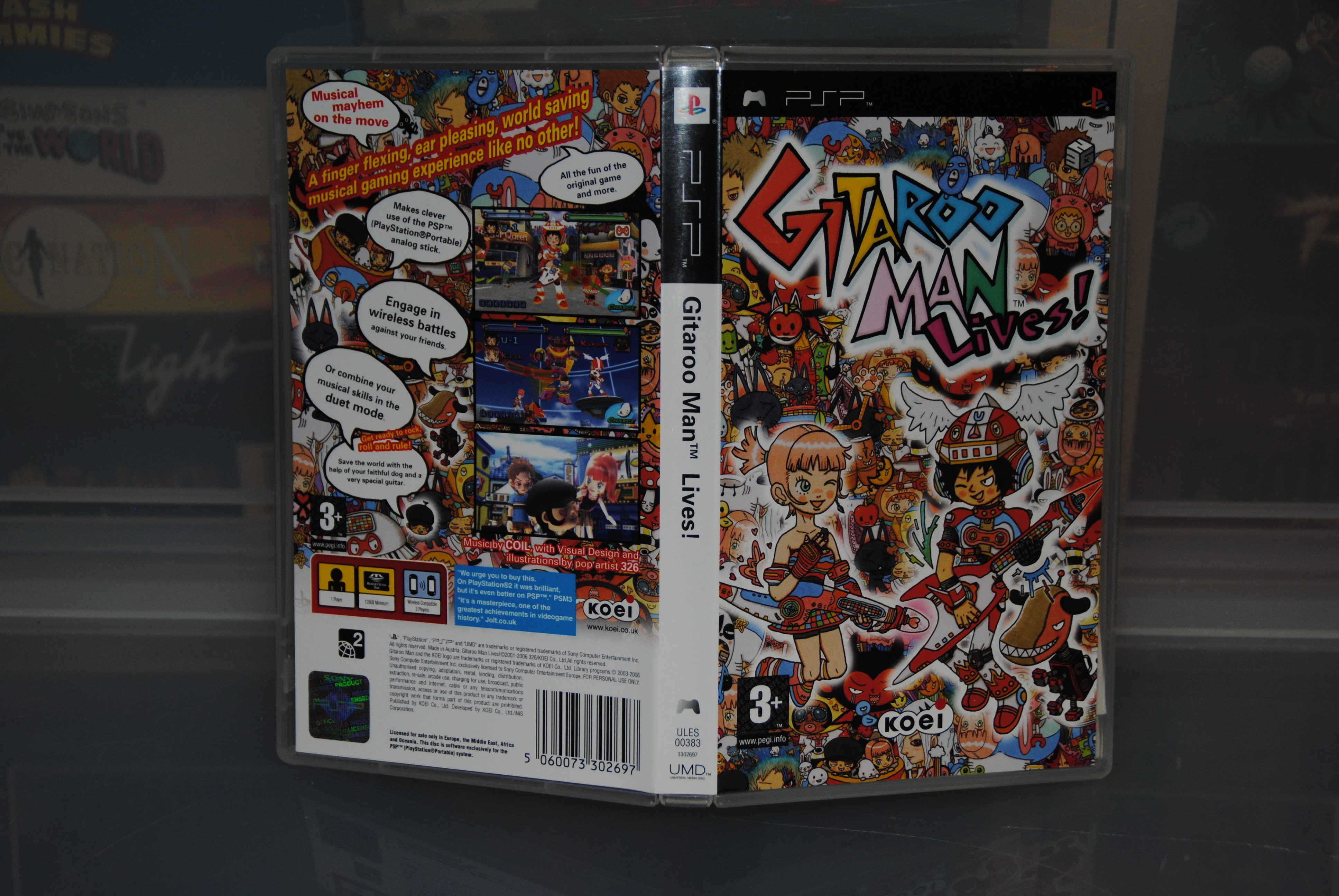