After 23 years of waiting the remake of one of the most iconic games that the history remembers is almost here! FF7 was supposed to launch today but, since the game was postponed for some polishing, Square Enix decided to distribute the demo in the meantime. This time, shame on me, I discovered it by accident (thanks Tony for putting me back in the right direction), but I managed to give it a quick try. Here is how it went. 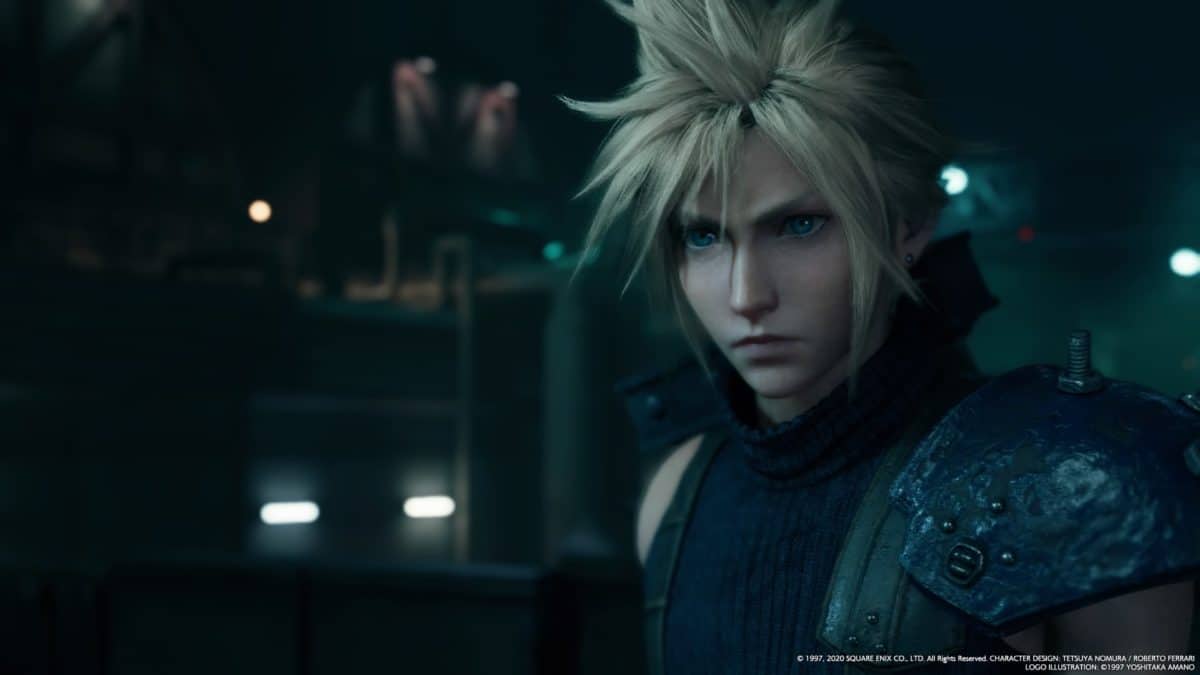 The demo opens with the more-than-iconic train sequence, with Cloud Strife entering into Midgar together with a handful of Avalanche members, a group of rebels who wants to fight the extreme exploitation of the Planet perpetrated by the Shinra Corporation. Their mission: destroy the Reactor #1, one of the main devices responsible for extracting the mako material from the land and endangering life itself.

The demo closely follows the path of the original game and, despite all these years, it feels like time never passed. The game looks and feels like the original but, exactly like the incredible Resident Evil 2 Remake, you are actually admiring a full-blown HD graphics and playing with a new set of controls that lets you freely move around the environment in a way very similar to the one used in Final Fantasy XV. 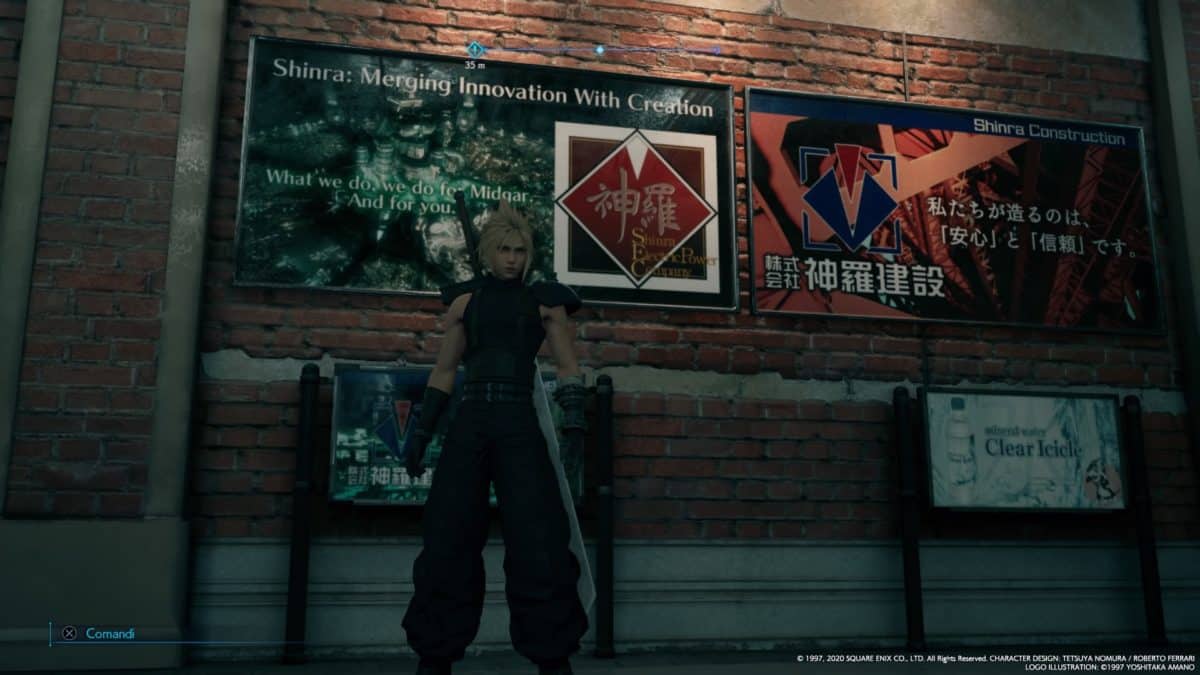 This first part of the game is actually a tutorial that introduces you to the new mechanics. The possibility to play with the original controls (turn-based battle) has been included, so pick the one you like and press on. As said, your goal is to infiltrate the reactor to put a bomb inside it, so this first hour will pass while slaughtering all the enemies you encounter.

Upon reaching the reactor a fierce battle will start: you first encounter with a boss. It will be demanding, but it will also be fun, since the game now allows for immediate cycling between a character and the other in order to use the best possible skill for the given situation. In this case, for example, I adopted to hit the boss with the quick slashes from Cloud’s broadsword, alternating them with the lightning-based magic used by Barret. This was just the start, but Final Fantasy is here to stay and I can’t wait to put my hands on the full game. Just one more month! 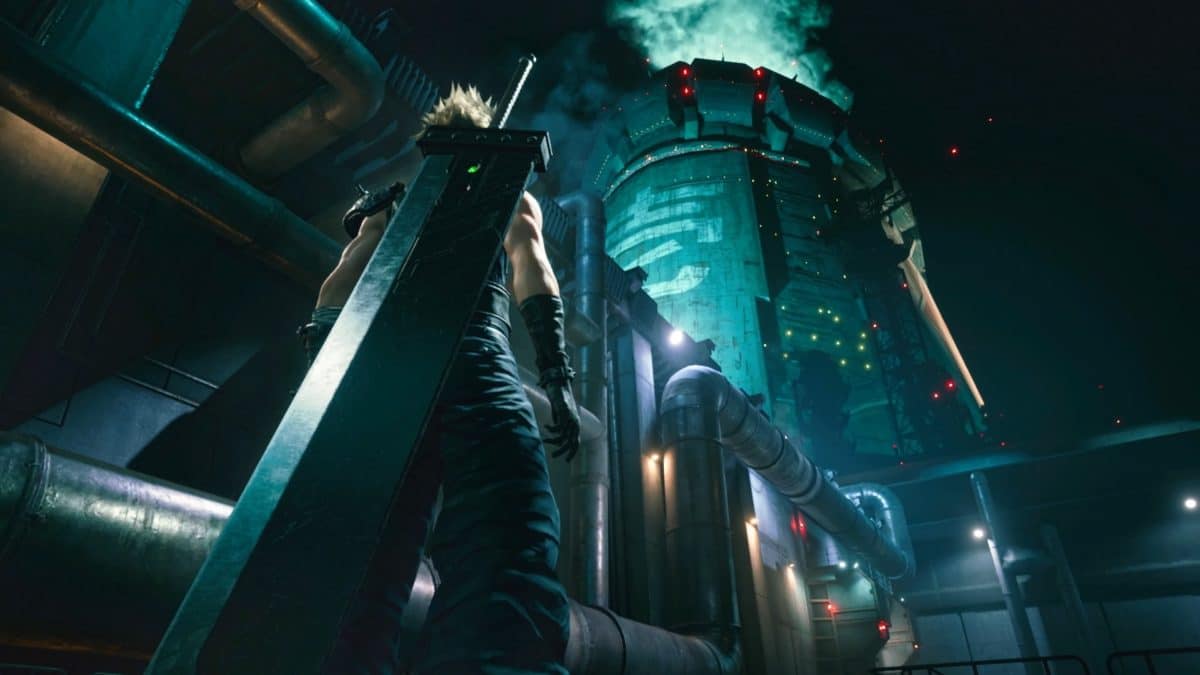