I decided to do a little preview on Rayman Legends as this game continues to impress, its littered with ingenious stuff, funny, tight and downright awesome gameplay
Do you remember the uber cool boss scene (the very final one) in Origins?, well let’s just say that the style and design have been brought over to Legends.

I decided to make this “brag” video, it’s me playing on the vita and recording it with the phone (ack!) at the same time so naturally it’s shaky and laggy but it gives a small hint of how bloody amazing this game really is…oh and me too ..umm… uh..
Smartphones may be good these days but they can’t cope with 60fps framerates and such so the picture gets a scanline look and gets blurry and laggy, Rayman Legends is not laggy but this recording is due to the shitty and dated technology on the iPhone.

I will try and record it with the GoPro camera another time…if i can manage to “perfect” the level again that is.

What a game! , i am so happy that the game didn’t go Wii-U exclusive oh and the VITA version is simply amazing and while i have not seen the PS3 version yet i doubt there can be much difference between them other than it being on the brilliant VITA screen. 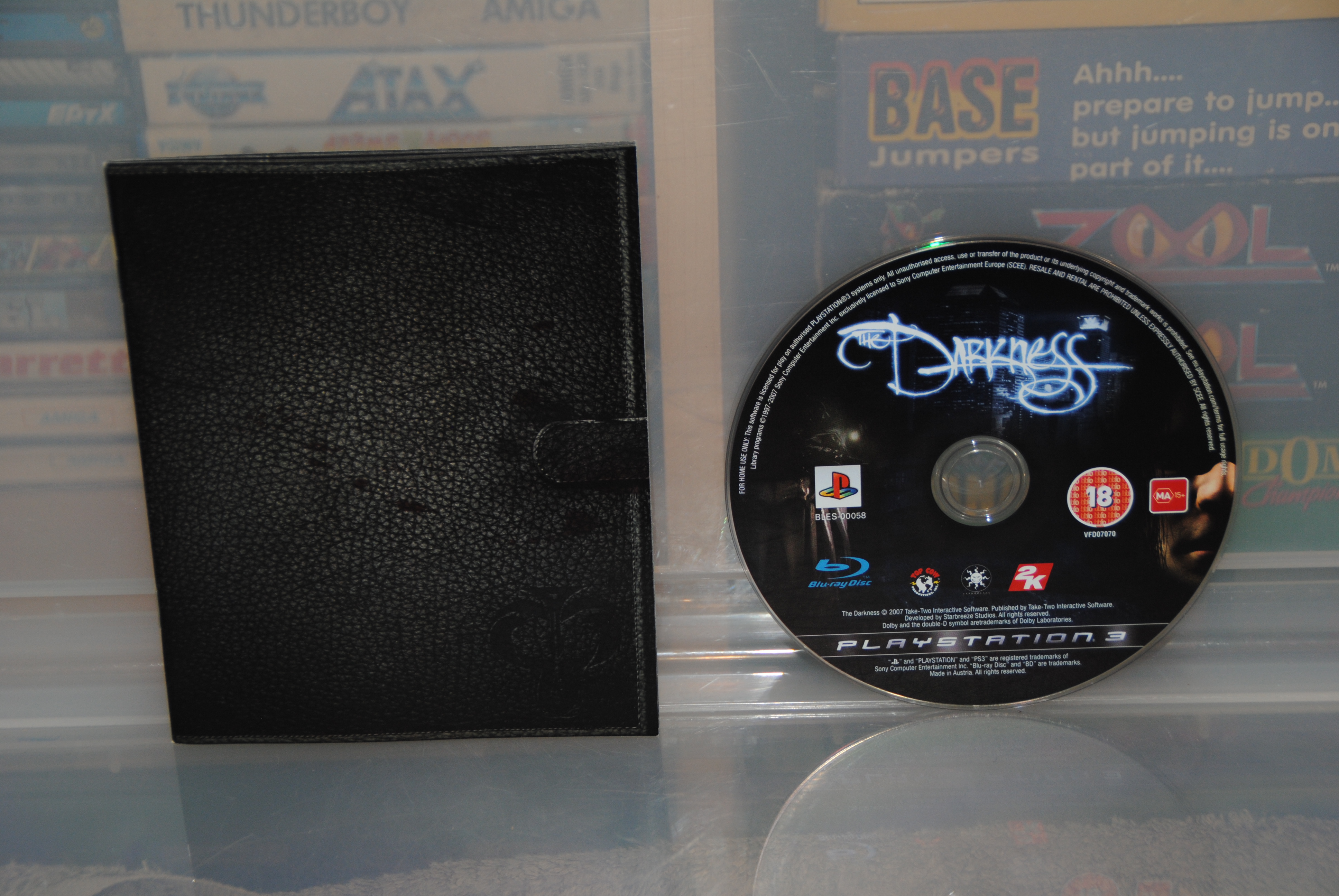