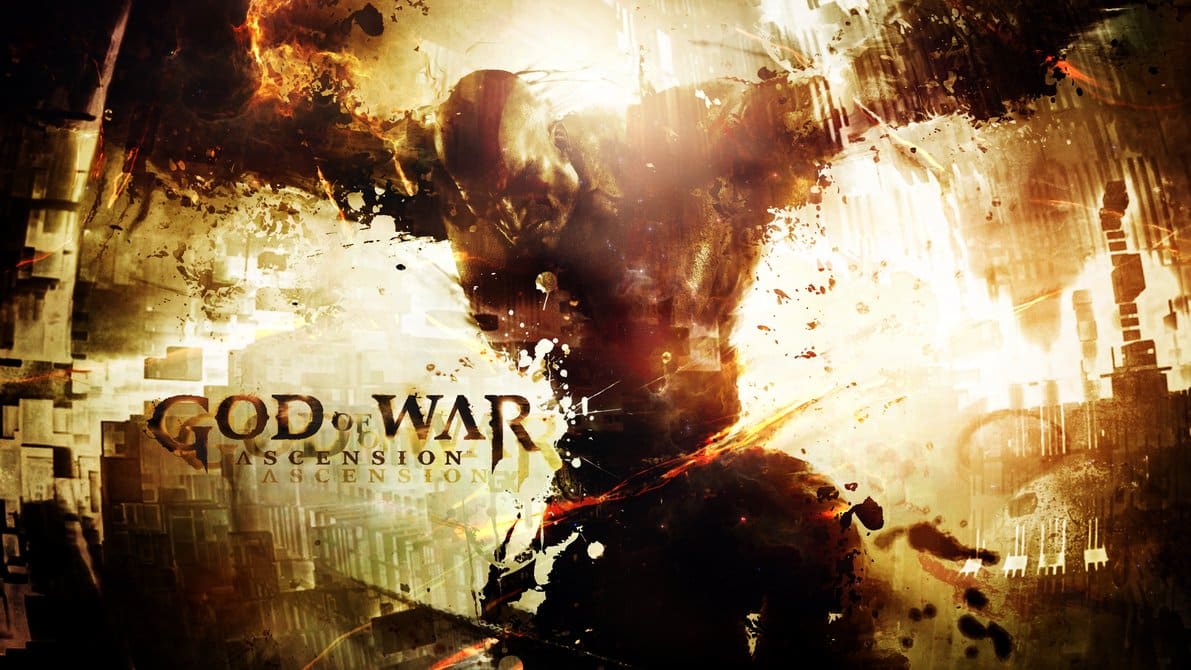 I Have known Orb (Mark) for many years now and the last time he sent me a birthday present must have been in 2002 and that was when he sent me an Blizzard 1260 card as mine died on me and because of that i was about to give up on the whole Amiga (and it’s scene) as everything had started falling apart (My Amiga(s)), Orb saved me from going to another platform and i can safely say that his gift was the number 1 reason for me to “stick around” at that time and since then i have dedicated intro’s, demos and such to his generosity.

With good Comes bad and vice versa, so to all Amiga forum readers whom i have attacked and trolled to near death…well blame Mark and not me…. *cough*.

So that was last time…. this is now, today i got a package in the post today and i knew it was coming as i had asked Orb to fix it for me as the stuff inside this package is hard to find and too expensive to be worthwhile for me to import on my own.

PURPLE Wrapping!, that was my first reaction, it made me smile and then i realized that i had to click my heels (!!) twice to be able to see the stuff inside…

TAAAAAAAAADAAAAAAAAA!, God Of War Ascension Collector’s Edition With Special Edition Included, Mint Condition and it even have that “upside down” packaging special edition issue (what?).

Yup this is what i ordered, and Orb fixed it for me, awesome stuff and a perfect gift as i have a birthday very soon but as any grown-up kid…i couldn’t wait..i just had to unwrap it!. 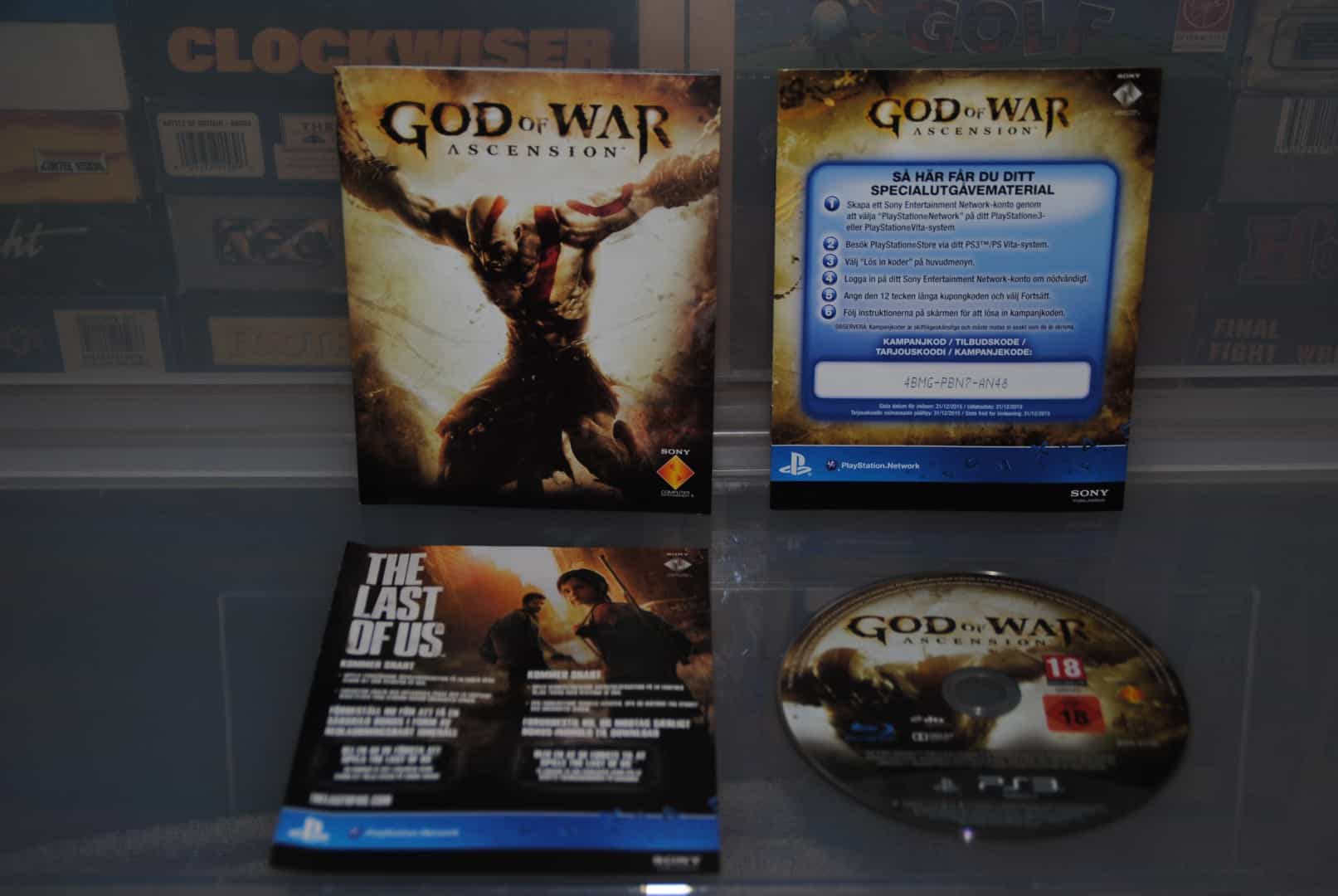 The box was a bit of a letdown, to be honest, i mean… i have every God Of War box now and this is the weakest of em all and compared to Ultimate God Of War Trilogy this looks like something from toys us cheap section. 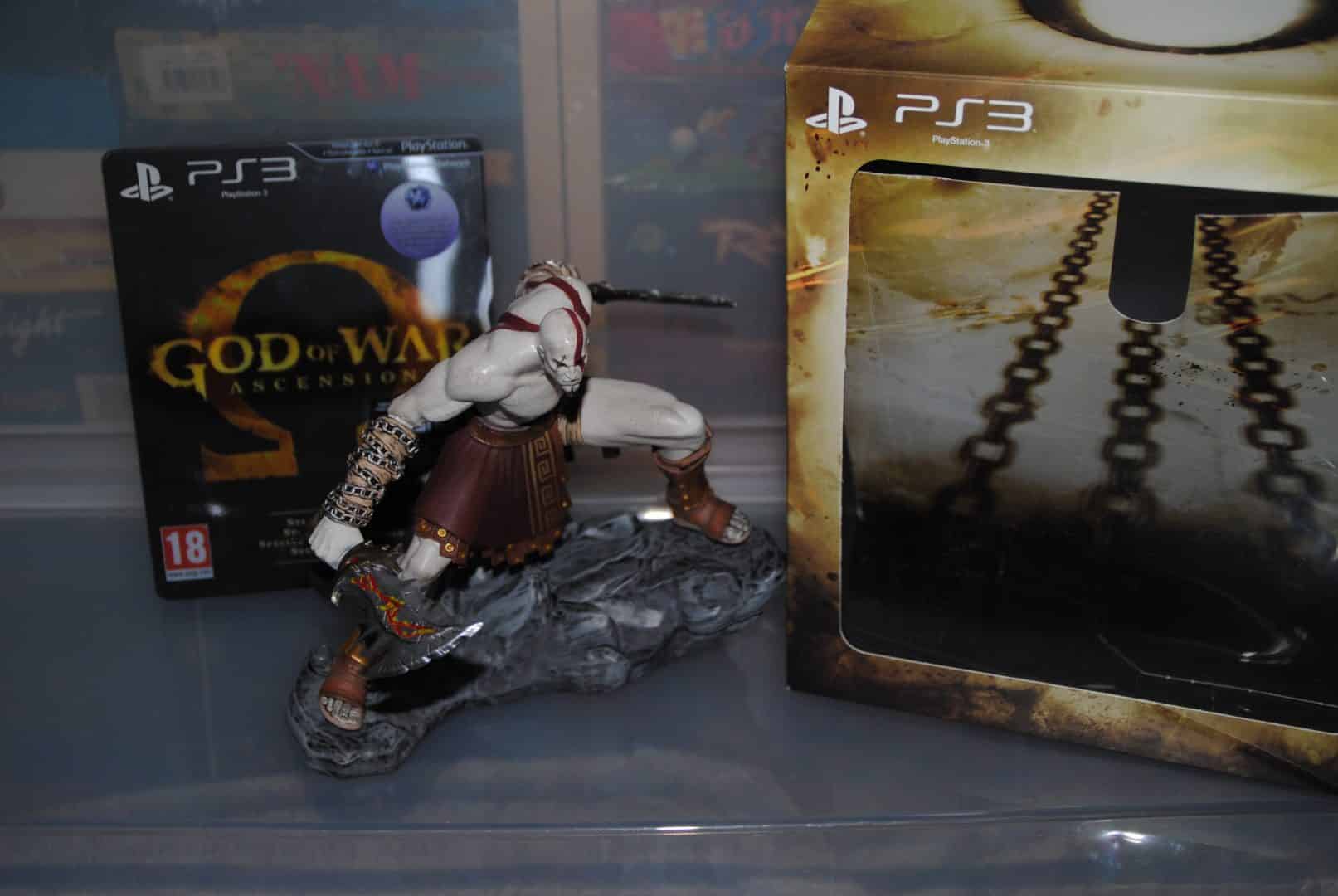 Here you can see everything, well most anyway as The Special Edition Steelbook version of the game is exactly the same as the one i reviewed back in March when the game came out.

While the figurine looks awesome it still feels cheap and as i already said quite weak compared to other GOW merchandise but i won’t piss the gods off too much and i have to add that the quality is still better than crap like that Jesus GOW ripoff game from Electronic Arts…you know…the one that had the same backgrounds throughout the whole game oh and yes…. TITTIES!., LOTS OF TITTIES!… it was so cool that i even managed to forget its name…. anyone remembers it? 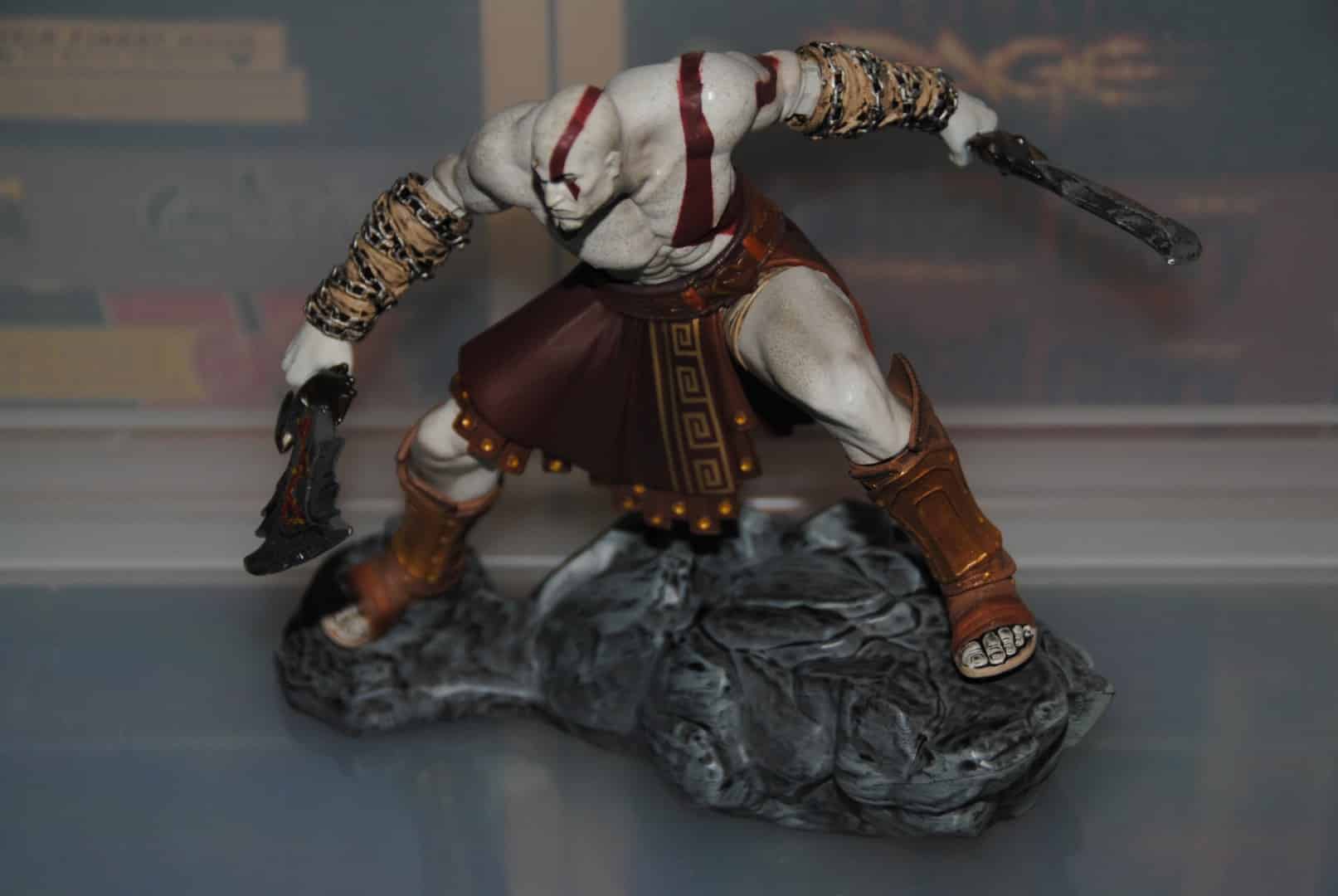 Thanks for your help Mark, i really appreciate your help on this one!.

1 thought on “Happy Birthday To Me: God Of War Ascension Collector’s Edition”