Yup, this crate is over a month old and the reason to this is that i decided to take a long blogging break from them…..  But then something happened…something good, something very good…. more about that soon (next LootCrate post, most likely online tomorrow.). 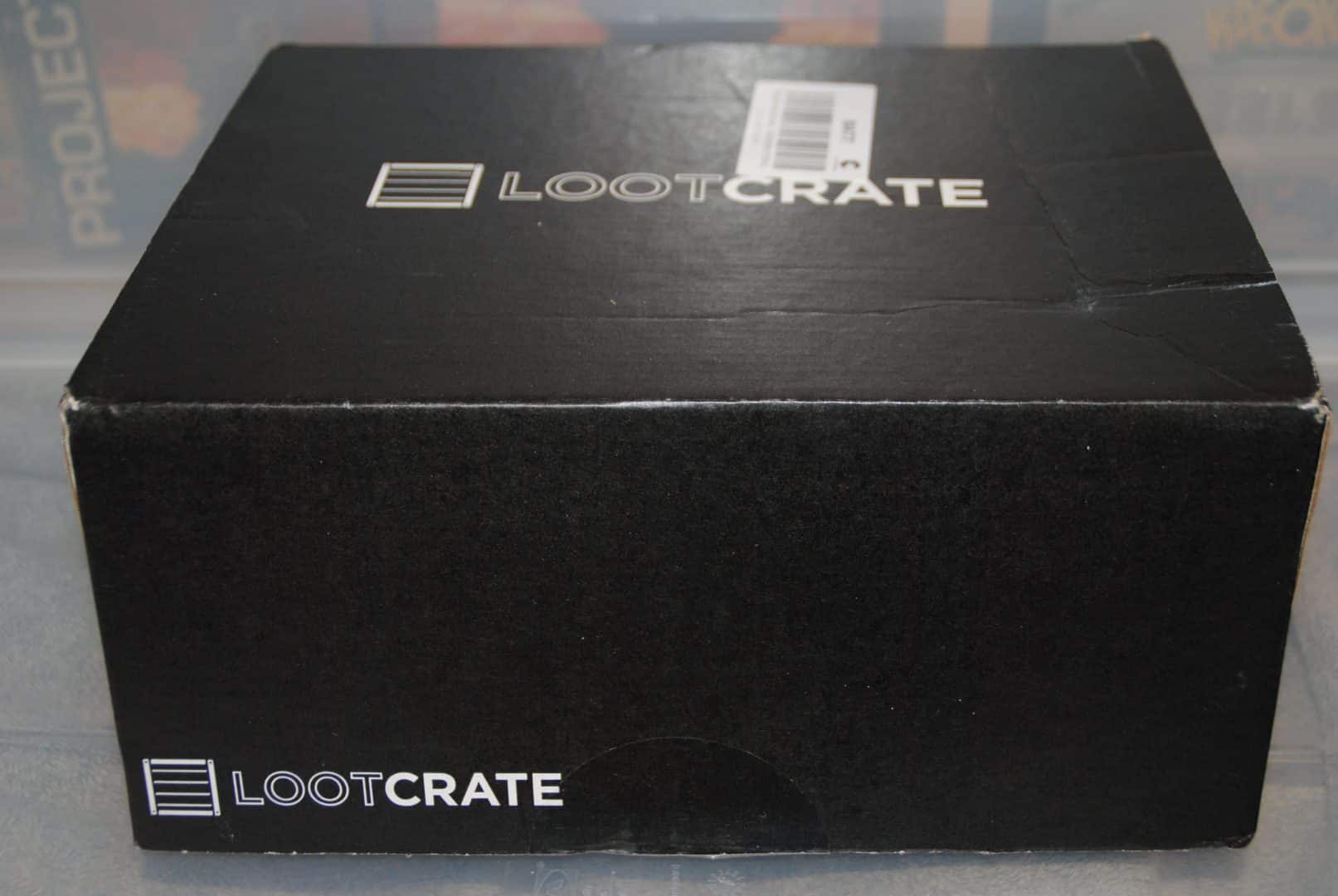 The crate arrived in my post box on the same day of the month as always, quite decent sized one too.

My expectations were very low because of the incredibly dull October crate. 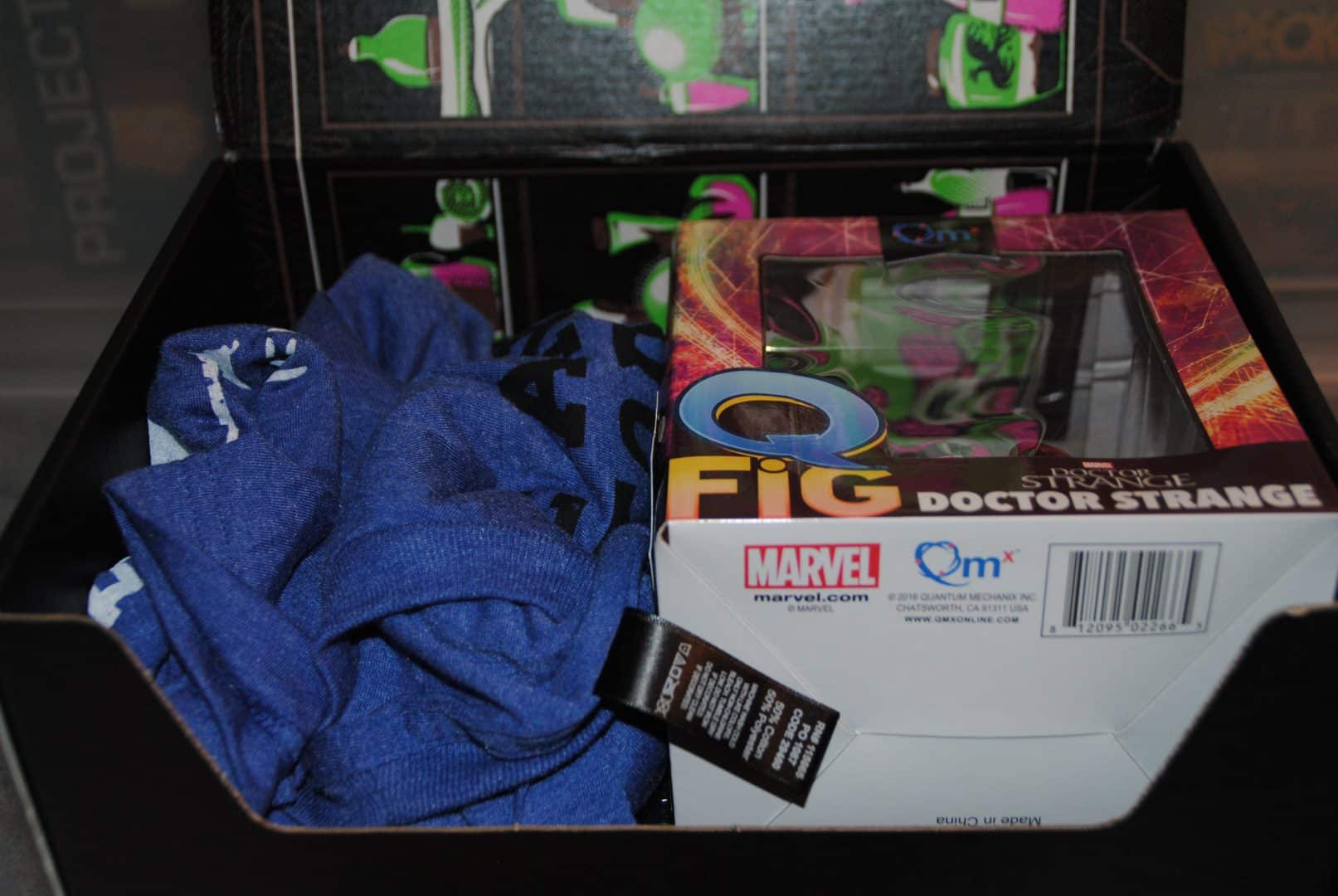 And then i opened it, the first thing i spot is a new QFIG from Marvel, ok looks like we have a winner….time to take a deeper look. 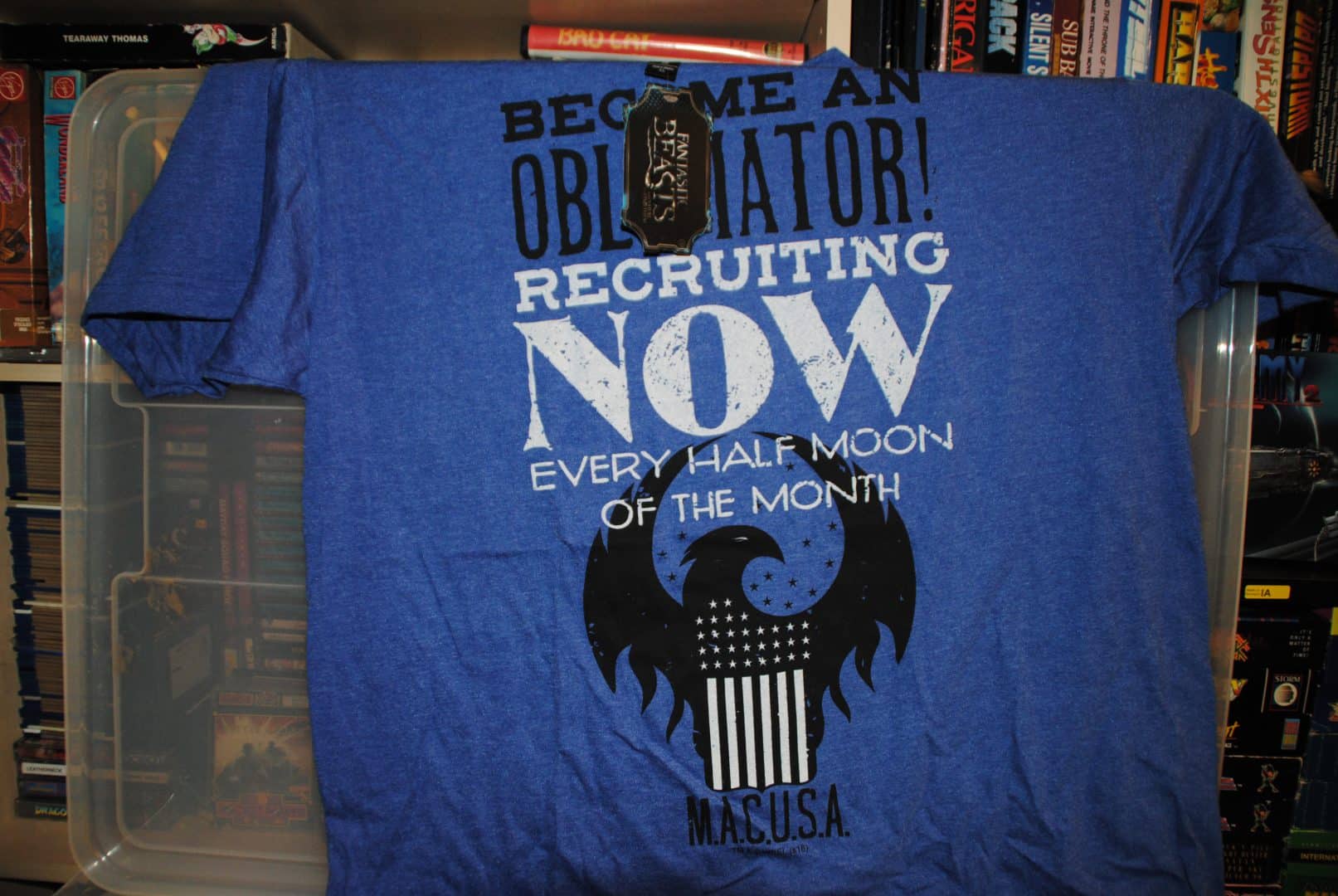 A pretty neat “Fantastic Beasts” t-shirt, good colour and text, I had it on me for a whole day at work and everyone went ” what’s that then?” , i walked around like a bloody book/movie encyclopedia that day, the day after everyone was – ah! it’s that “before Harry Potter” book /movie thing.  A what? now, a month later no one remembers anything.

This alone made the crate worthwhile!.

A Game Of Thrones item, i do not like the series and i hated the game… but, i gave it away for Christmas to a fan.  The quality of the book is fine enough, but i don’t use calendars/diaries so this did nothing for me.

Whoohooo, comic book time.  Kurt Russel galore with a very special themed one too, namely: Big Trouble In Little China/Escape From New York. Yes!, two of the best movies ever made in 1 comic!.

A very special looking item, a proper collectable by the looks of things. Will it ever be worth something? , i gave mine away to my niece for Christmas along with some other rare items as she’s really into these type of things at the moment. 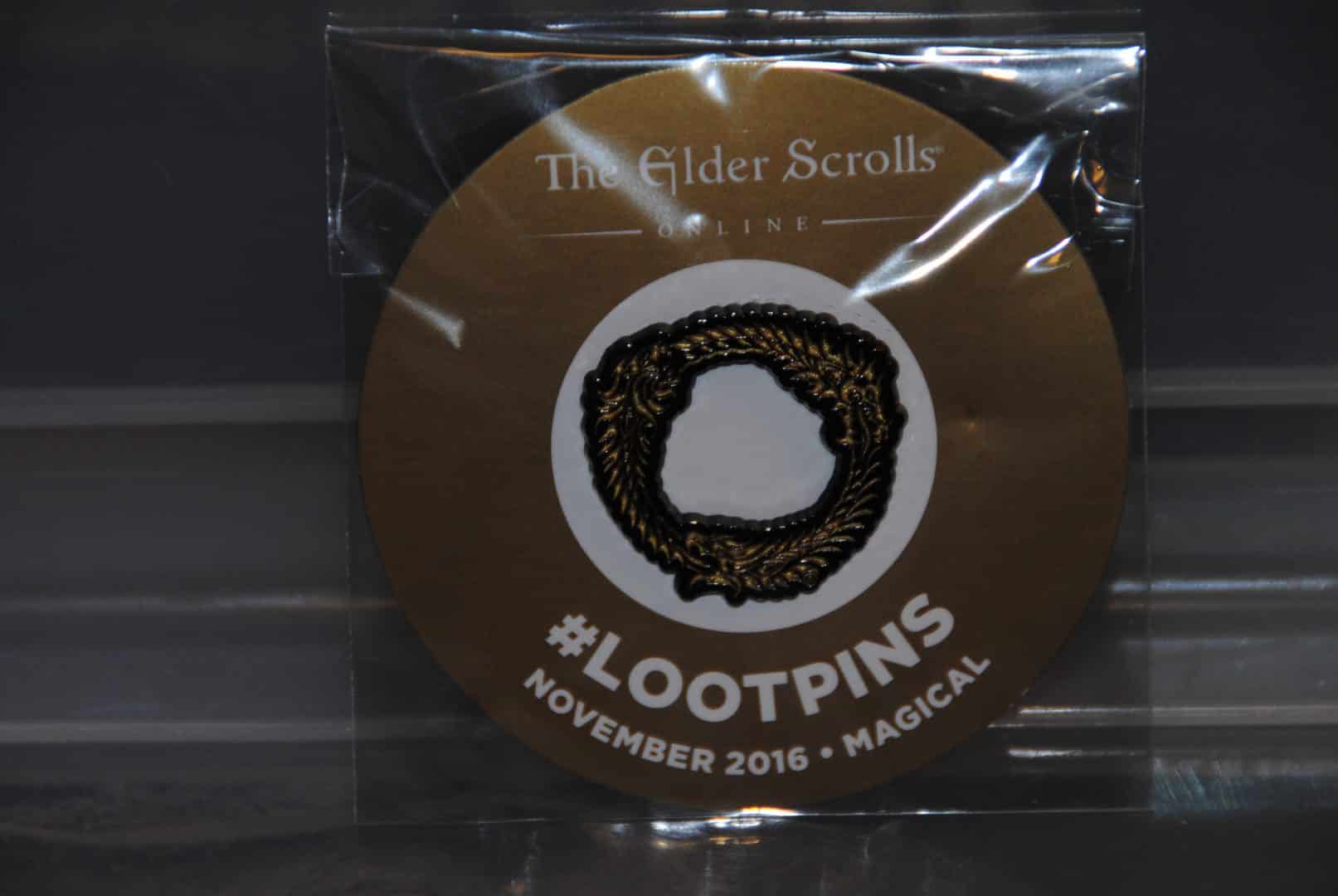 The November lootpin was a very good looking Elder Scrolls one, i have to say that these things do get better and better and all in all these years pins have been proper keepers for sure.

This loot crate was themed “MAGICAL”, i personally think that the name only fits the figurine and comic but i guess it is a fitting name for the rest of the items too.

The leaflet for November was yet again nothing special. 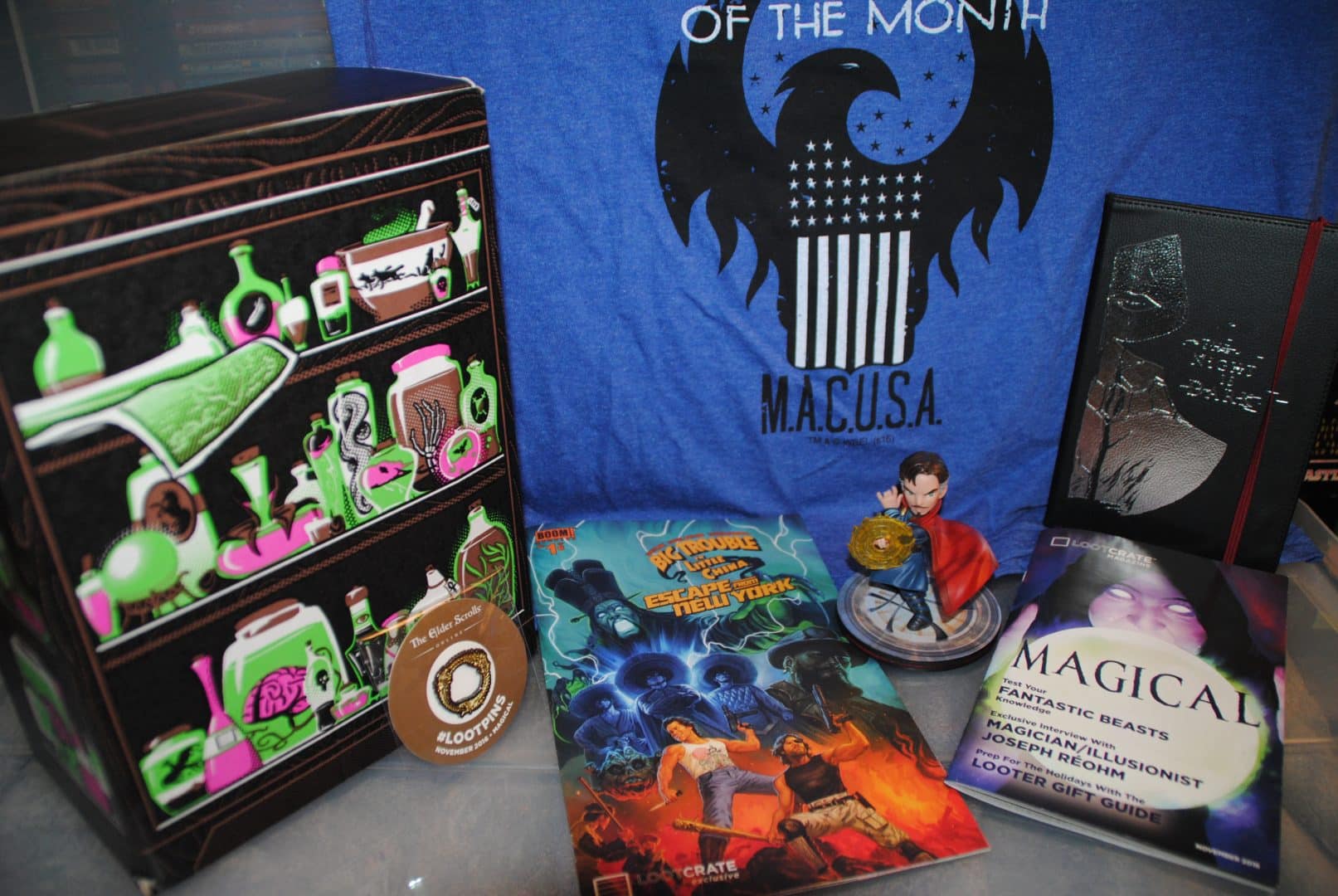 So this is the stuff from the Magical themed November 2016 crate, i will sorely miss the comic for sure, but the rest of the stuff will have to do now that i have given the comic away. The figurine is the best item in here for me and while i love the pin i still think this crate came a bit short compared to others.

Oh and one more thing, the reversible crate box folded into a portable lab which looks like it was drawn in a 2d paint package on the C64…