I posted a Lootcrate article two days ago where i mentioned that something good happened after i received that one, well here it is… The surprise was something called LOOTGAMING which is a “new” crate series from Loot Crate and yes it is all about game merchandise, you know. figurines, clothing, stuff, more stuff and stuff… you know, stuff.

I received 2 crates in December, both “November crates”.  My only question is, will i get two crates a month now? 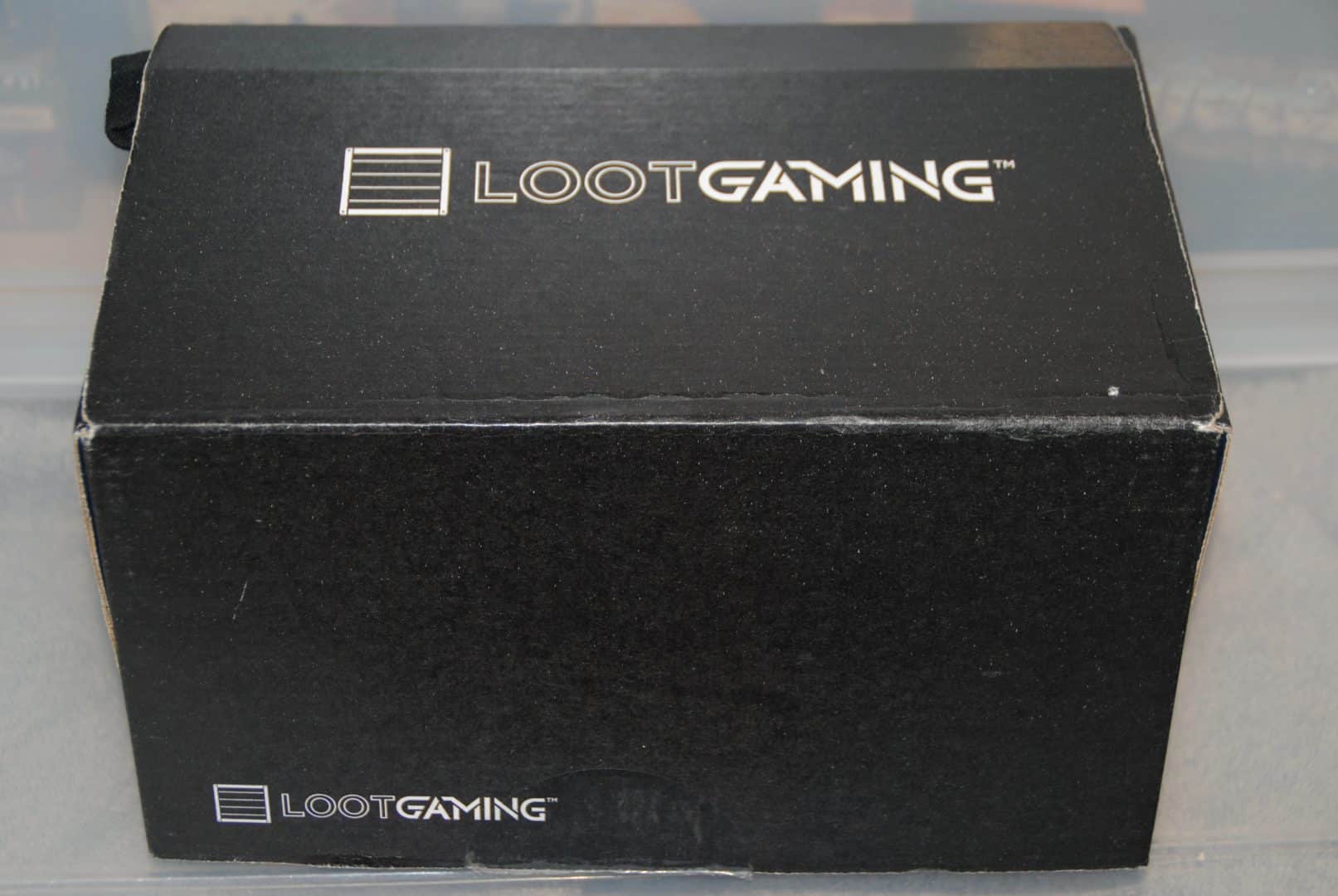 The same type of boxes as the normal Loot Crate’s, this month’s crate was the large one and i have to admit that my expectations were through the roof when i read the (never seen before) “LOOTGAMING” logo.

You must have lived in a cave, this is what people said to me when i asked if they had heard about this service before…  A CAVE IT IS then :).

So what’s in this black little box then? 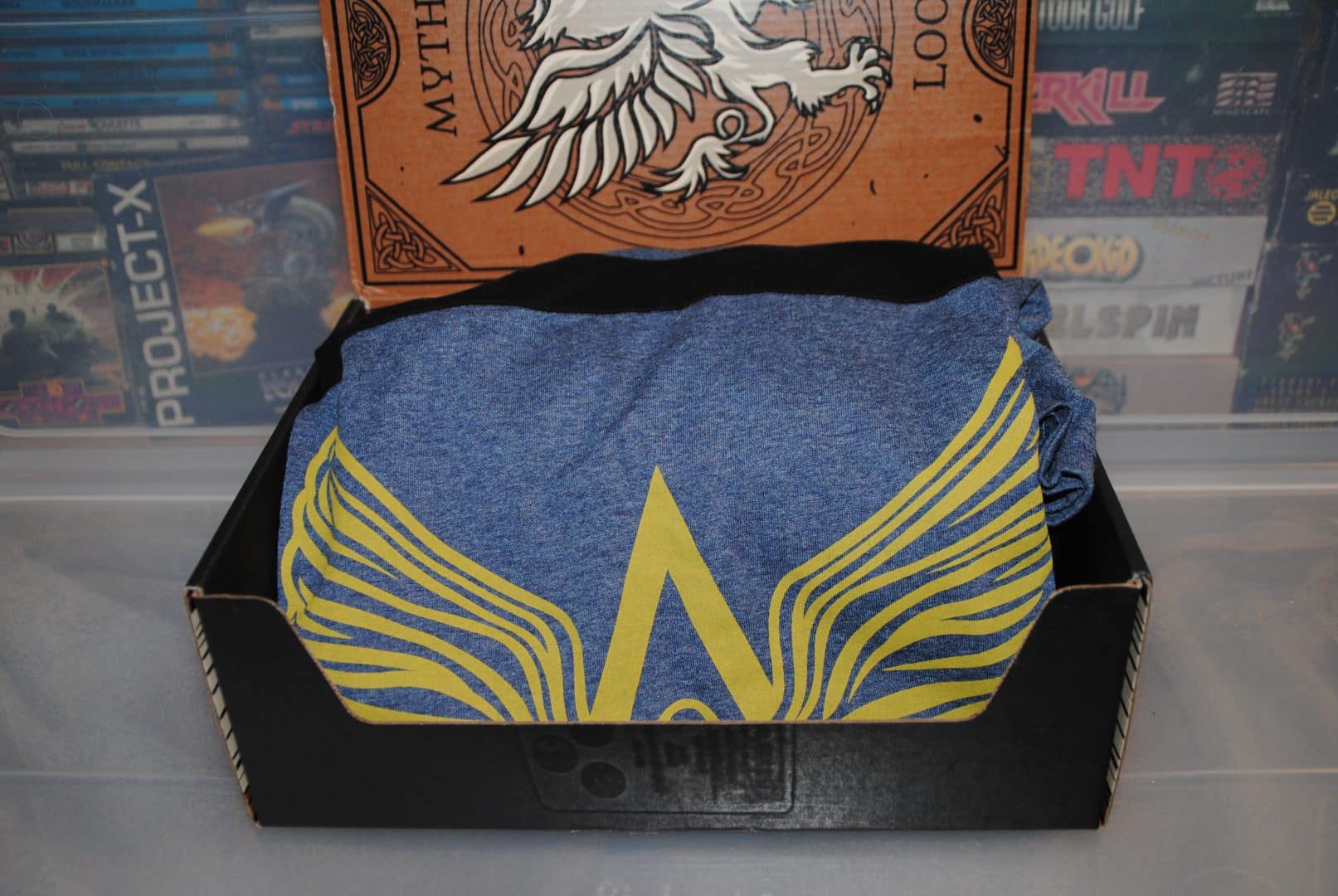 Oh, is that what i think it is?… is that an Assassin’s Creed T-Shirt?

What the hell?, it ain’t a t-shirt!, it is actually an Assassins Creed polo shirt and it looks absolutely brilliant too.

Sadly, this baby had to go as i decided to give it to a good friend of mine for Christmas as he is a much bigger fan of the series than i am.  – I hope he liked it, even if it doesn’t fit? 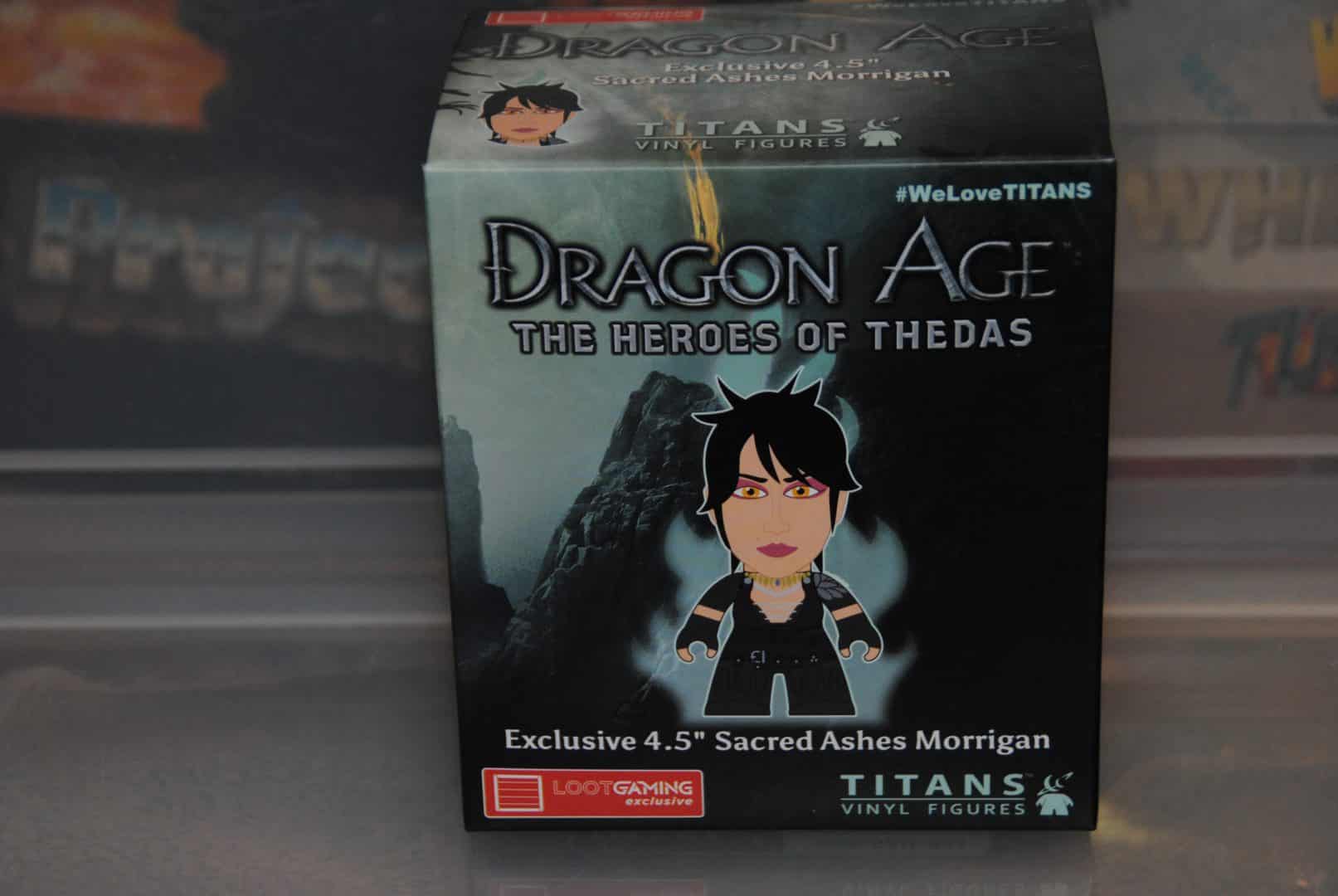 Never heard of the series before, but i do know Dragon Age of course.

Okay, it does look good and all, but it’s quality and lack of details is questionable to say the least, not very impressed by this one although it is gaming related and it is a figurine and i am happy, kind of… 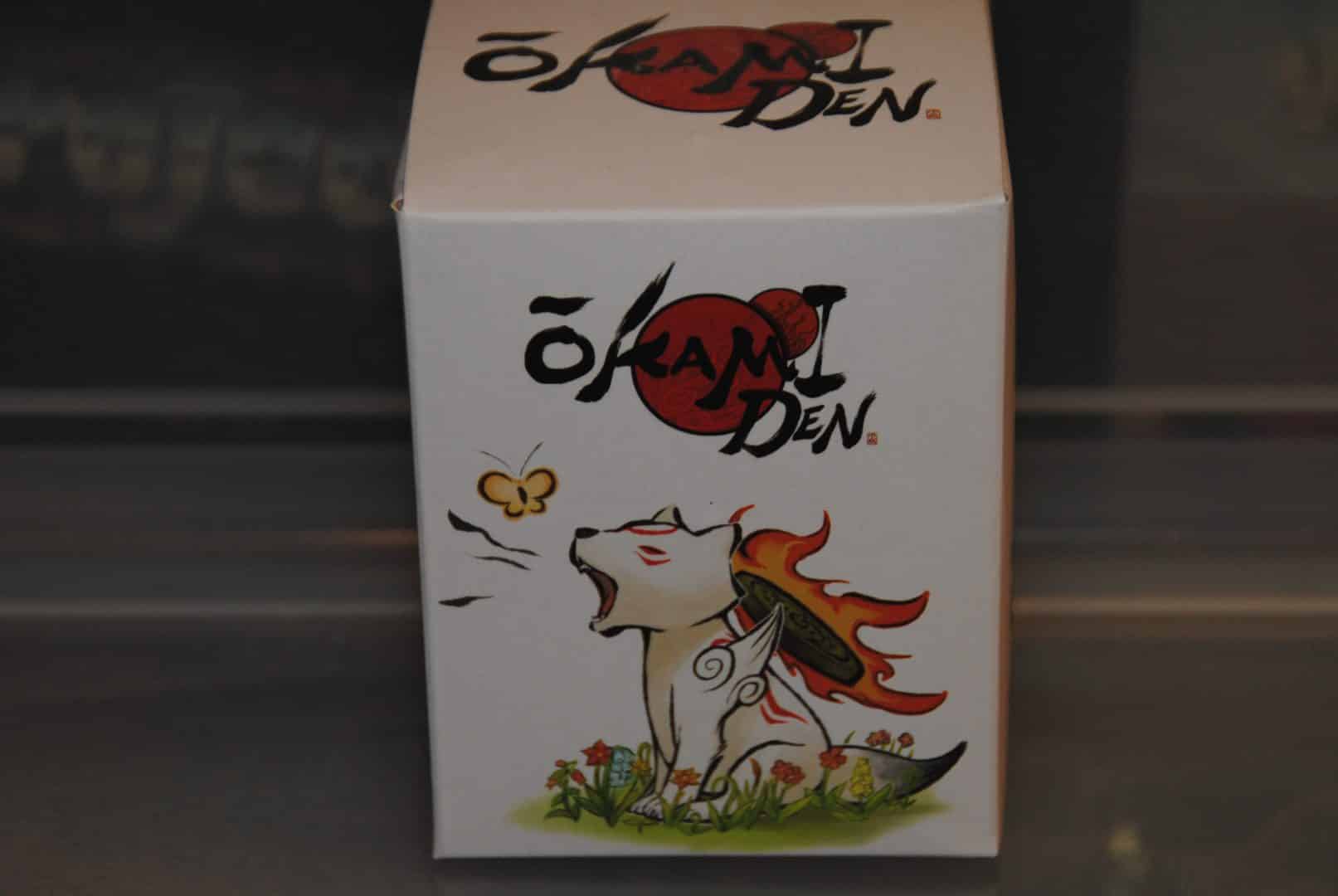 Oh hello there, my little white little beauty of a box!, look, it is an Okami object in the crate!

It’s a little dog figurine inside! neat details and lovely crafted albeit a little simplistic.

This one is a keeper for sure.

These new crate series shine a light of hope here! 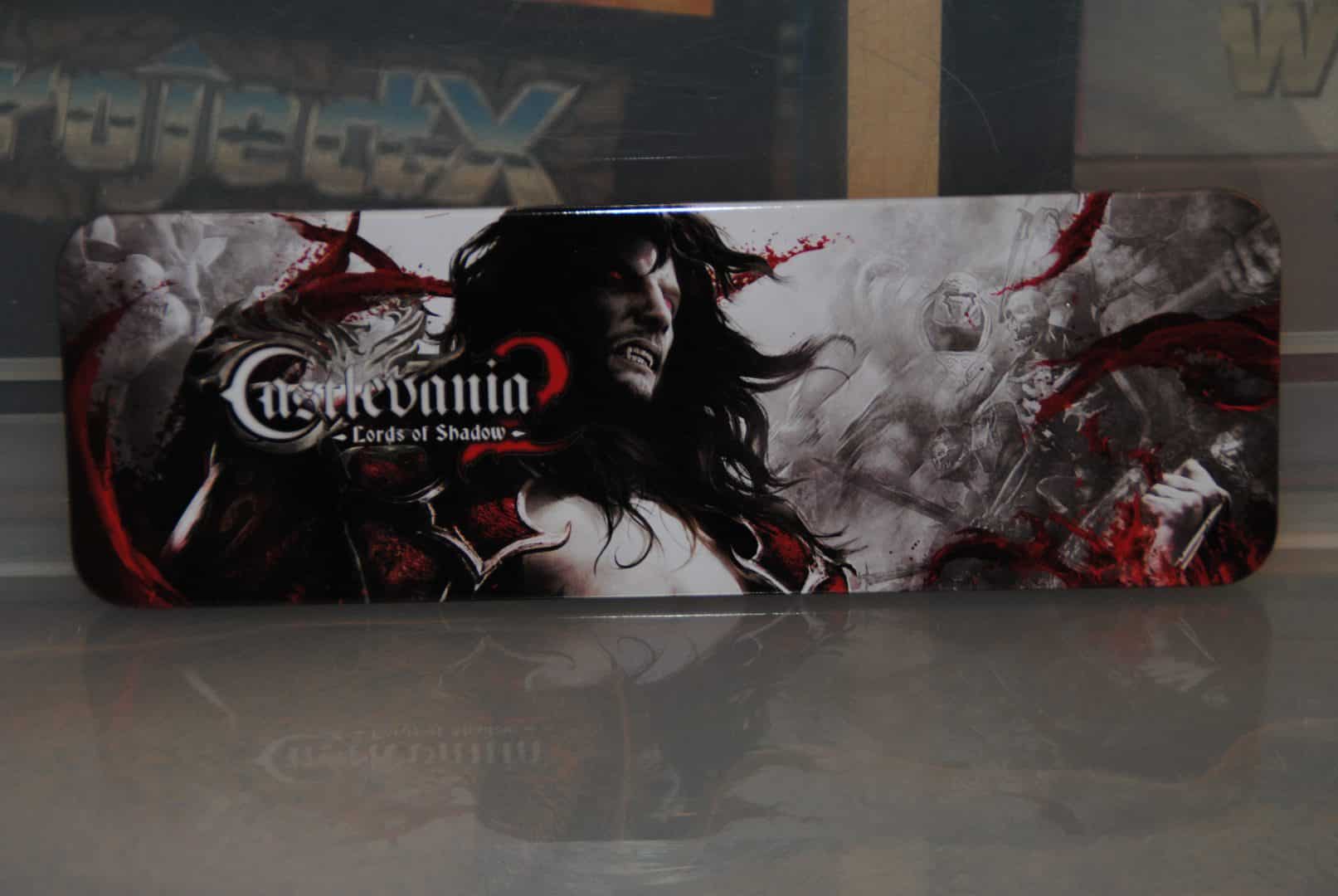 Oh my god, Castlevania merchandise too?

It is an envelope opener (or maybe not) by the looks of things.

Really cool “case” with a sword/knife thingy inside.

Quality feels really good and while it ain’t sharp it still looks like the real deal. 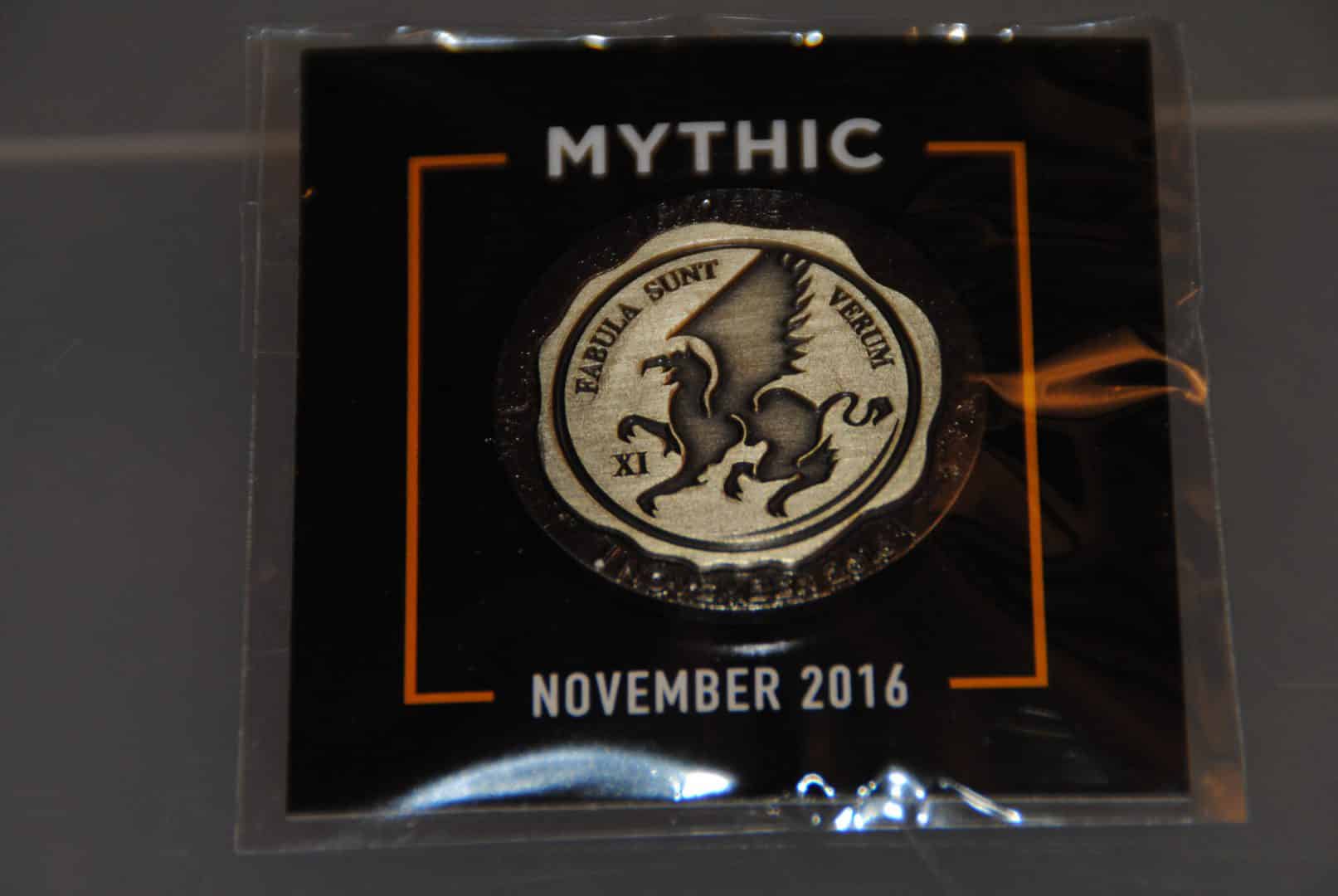 Good to see that the Lootpin’s from LootCrate is also in here, same quality and design too by the looks of things.

The Griffin on the pin stays true to this months theme which is Mythic. 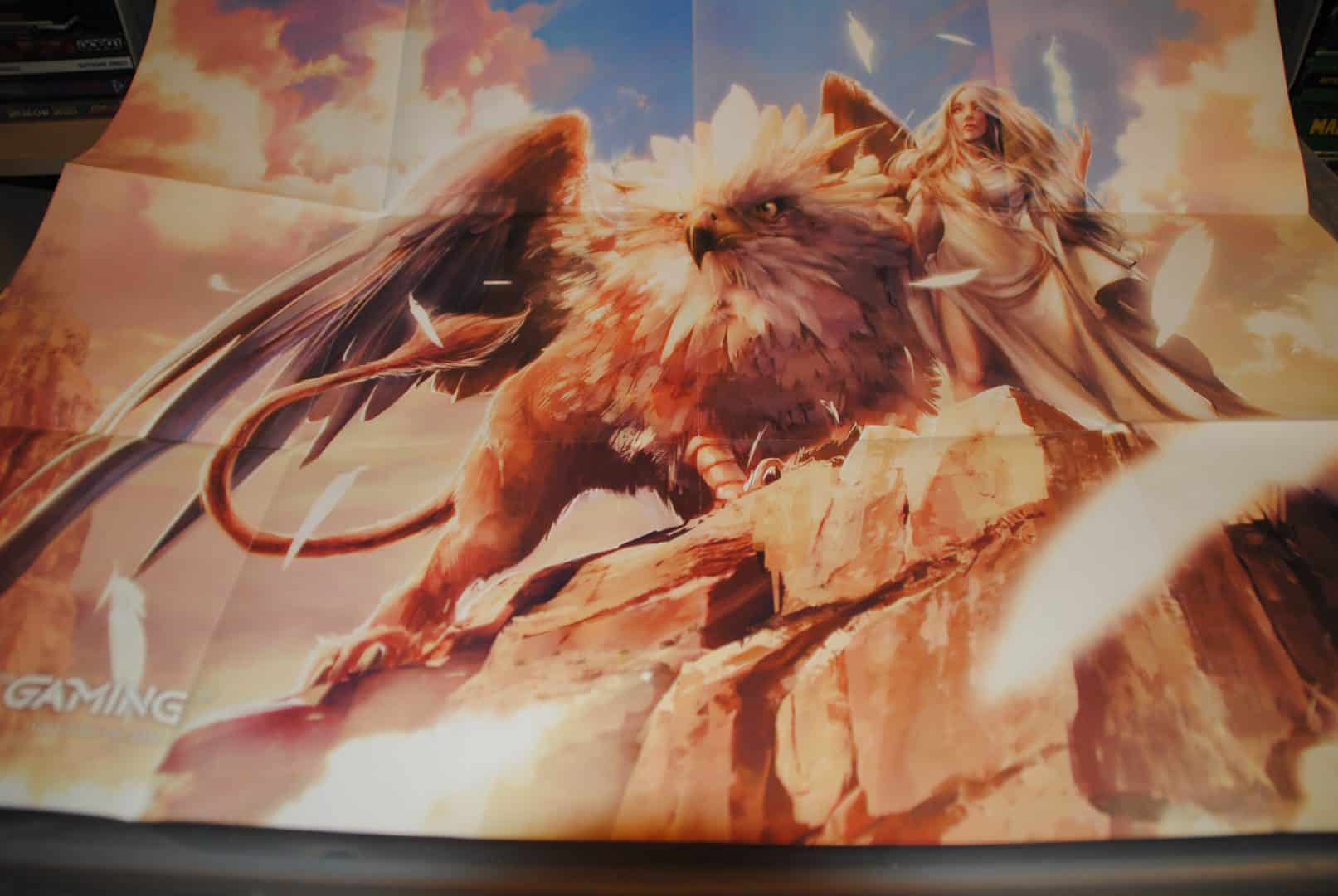 A Huge poster is also included in the crate, a really flashy and cool image of a woman and a Griffin on it looks brilliant.

This is the first time i got a poster in a crate….. 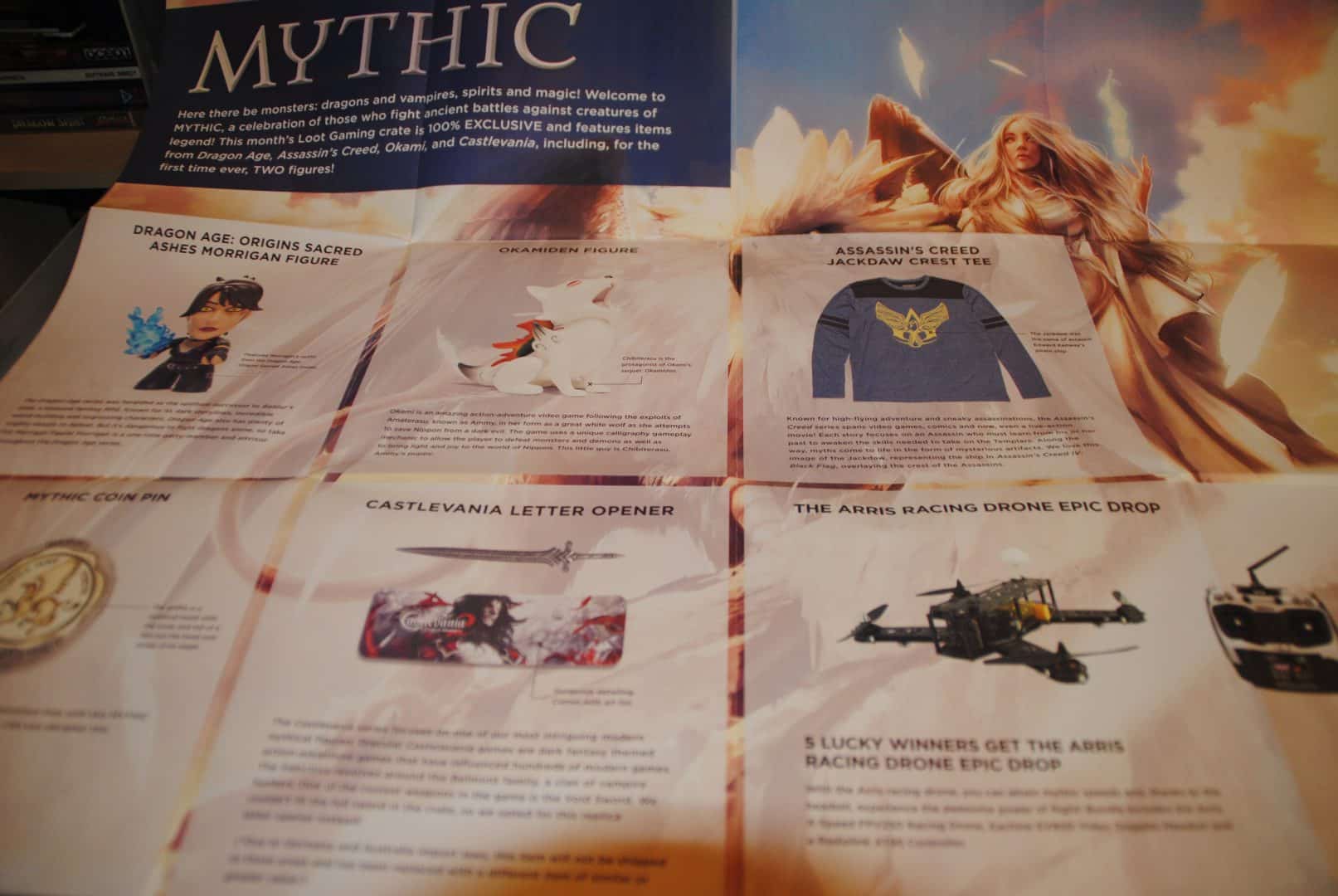 Oh, it’s not a poster but it is actually the “backside” of the so-called info card (the thing i call a flyer in the standard LootCrate articles).  Cool idea, from now on i will collect these posters unlike them flyer/mini booklets that come in the standard edition. 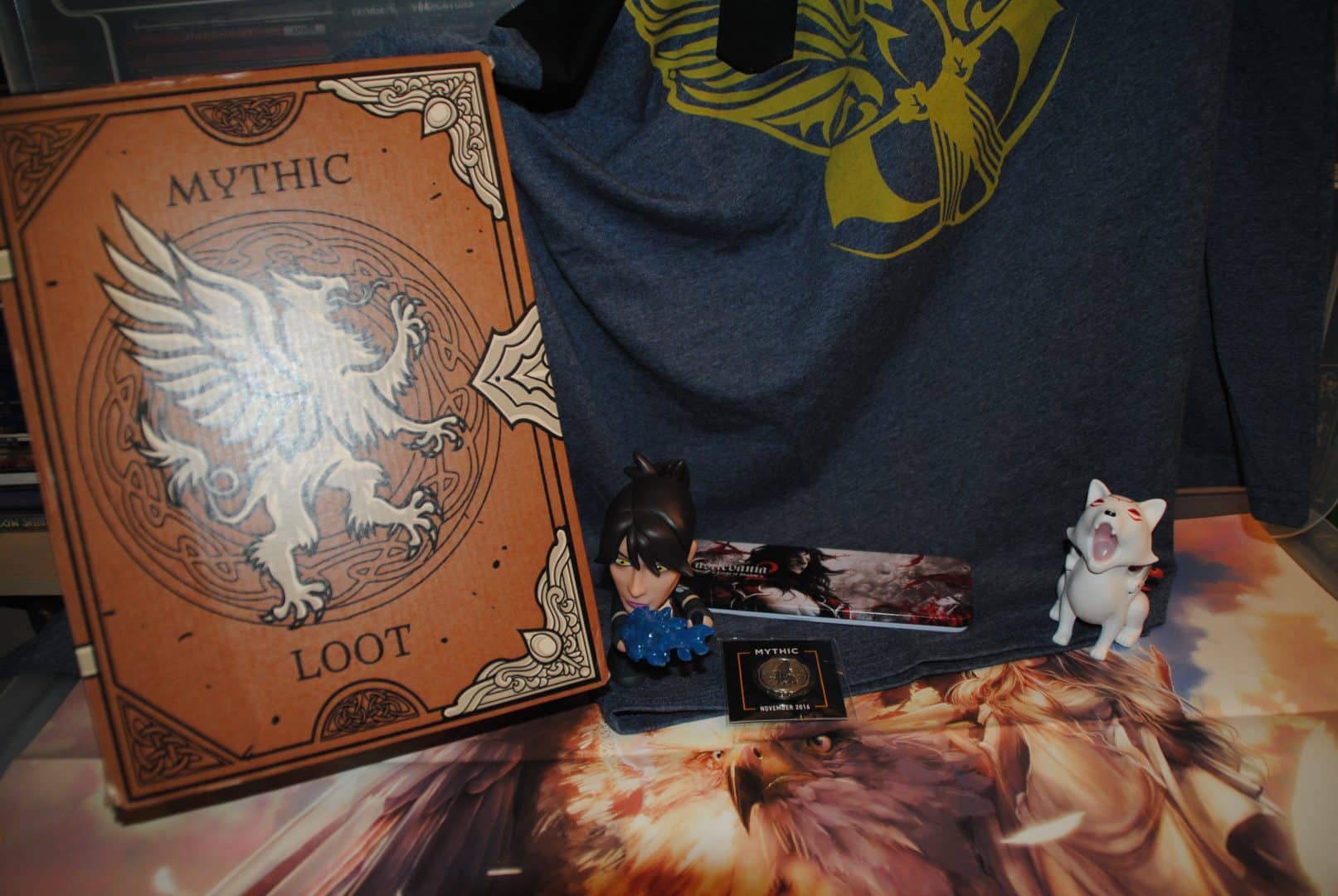 And with this picture ends what i would call one of the best loot crates in a long time, not only did the stuff inside appeal to me but the whole concept and idea together with the surprise just scream yes! yes! yes!.   As a gamer and loot whore, i have to say that this crate subscription service is a godsend and a must have.

Oh, and yes i will most definitely continue with these articles… if i get more of them, that is.