Final Fantasy’s fans are, sadly, more than used to exhausting waits. Final Fantasy XV, just to give you an example, was published nearly ten years after its initial presentation and the remake of the epochal Final Fantasy VII came years after having been announced, only to present itself as an episode-based title. Despite all of this, every time a new episode is announced we all go on a rampage and it is with a shiver that I am here to reveal you that Episode XVI is much closer than we thought. 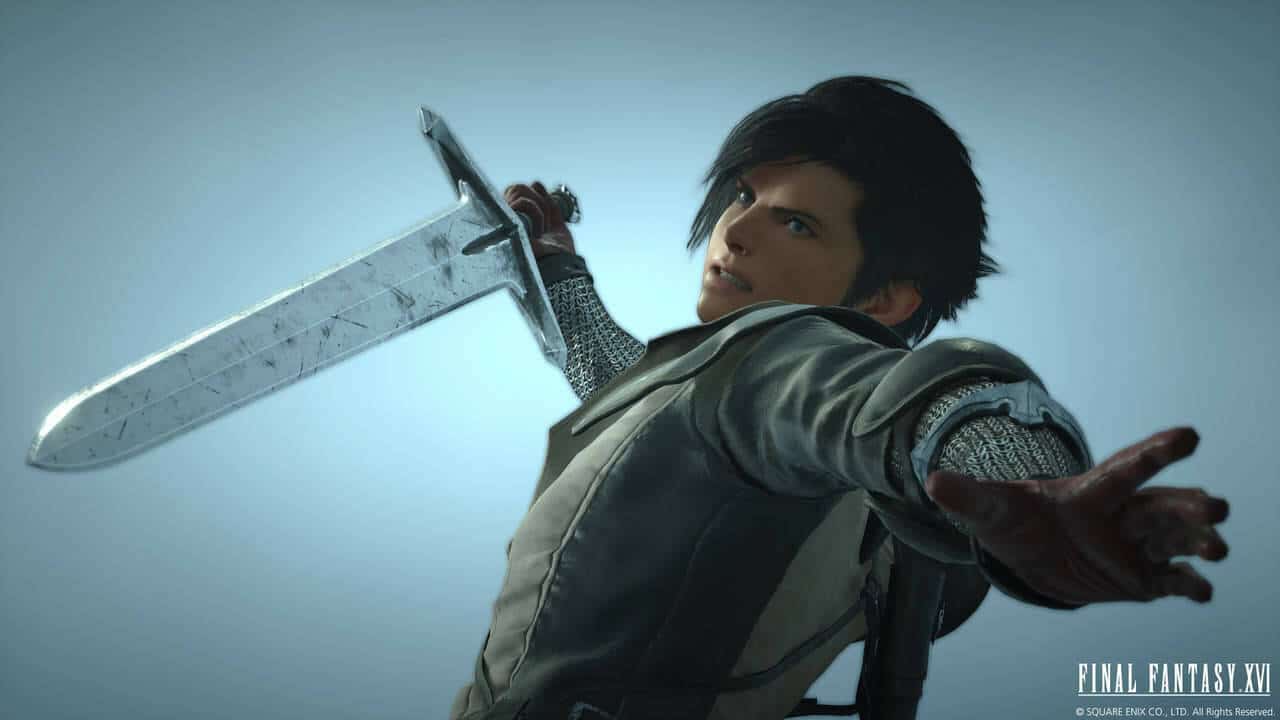 Frankly, in the last few years, most of the titles in the long-lasting franchise have been quite a disappointment to many, to the point that Square Enix really underwent a very bad period. A couple of years ago though, the company decided to re-organize its internal structure in order to exploit and maximize to the maximum extent the lessons learned with the outstanding MMORPG Final Fantasy XIV. Leaders of this revolution were Yoshinori Kitase, Hironobu Sakaguchi and Naoki Yoshida.

The game has actually been revealed almost 3 weeks ago and not many other information has been given about it. Yet, by analyzing the trailer, we can observe that:

Rumors say that the title has been in production for at least 4 years now so, although no launch window has been announced yet, its release could be much earlier than we think. Anyway, without any further ado, here is the trailer. As usual, enjoy it and stay tuned for more. Thank you for reading.