A few days ago a new series of images for the upcoming Lord of the Rings:Gollum game surfaced the web, after the initial leaks about it that date back to last January (at least). Developed by Daedalic Entertainment and with no due date (as far as I know), the title sees you impersonate Gollum, the hobbit that lost his soul and mind behind the One Ring.

No info are available at this time, aside from the fact that the focus is on Next-Gen consoles, starting from the XBox and moving to the PS5. Little we know about the mechanics as well, even though the title seems to concentrate on a stealthy approach (Gollum is obviously no warrior) and on the need to balance between two split personalities, as we can notice in the following picture. 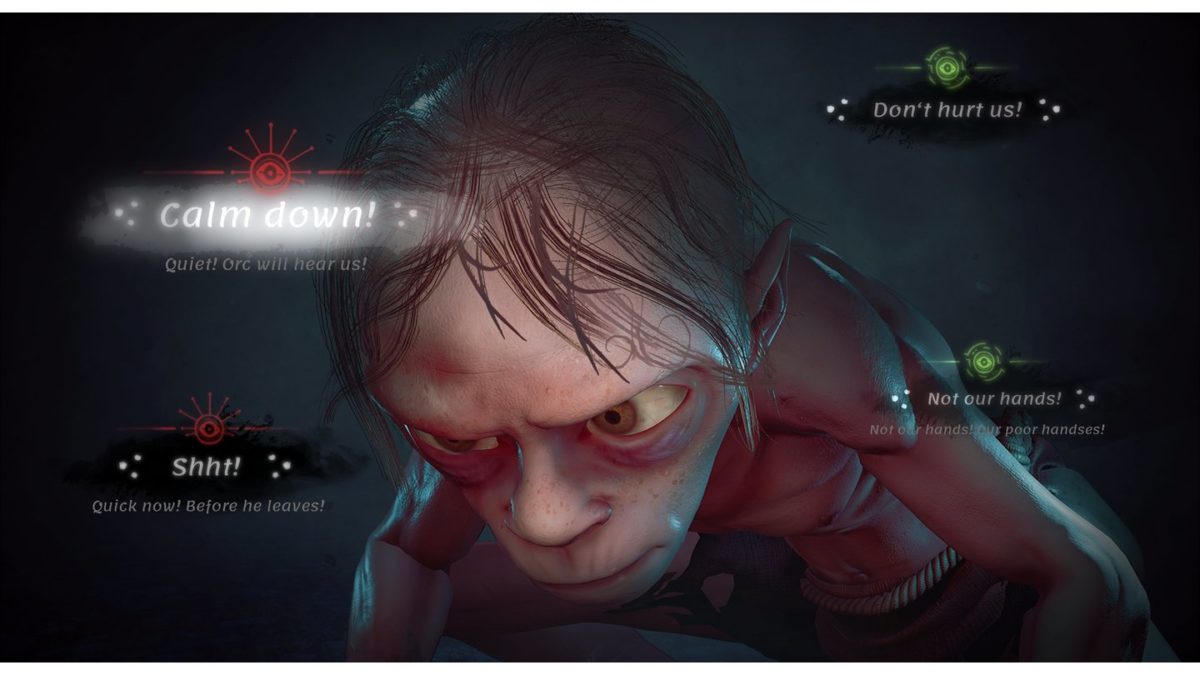 From a visual standpoint, there are no significant changes in what we have been used to in the last 15 or 20 years, meaning with that that no new re-interpretation of the world or its inhabitants have occurred at this time: Gollum (and any other feature in Middle Earth) is always the same. I personally don’t mind (Mr. Tolkien was an absolute master, after all) but someone out there seems to request at least a little revamping.

I personally don’t know how things will turn out, but I do hope this game can meet my expectations once a brand new PS5 will be in my living room. Stay tuned. 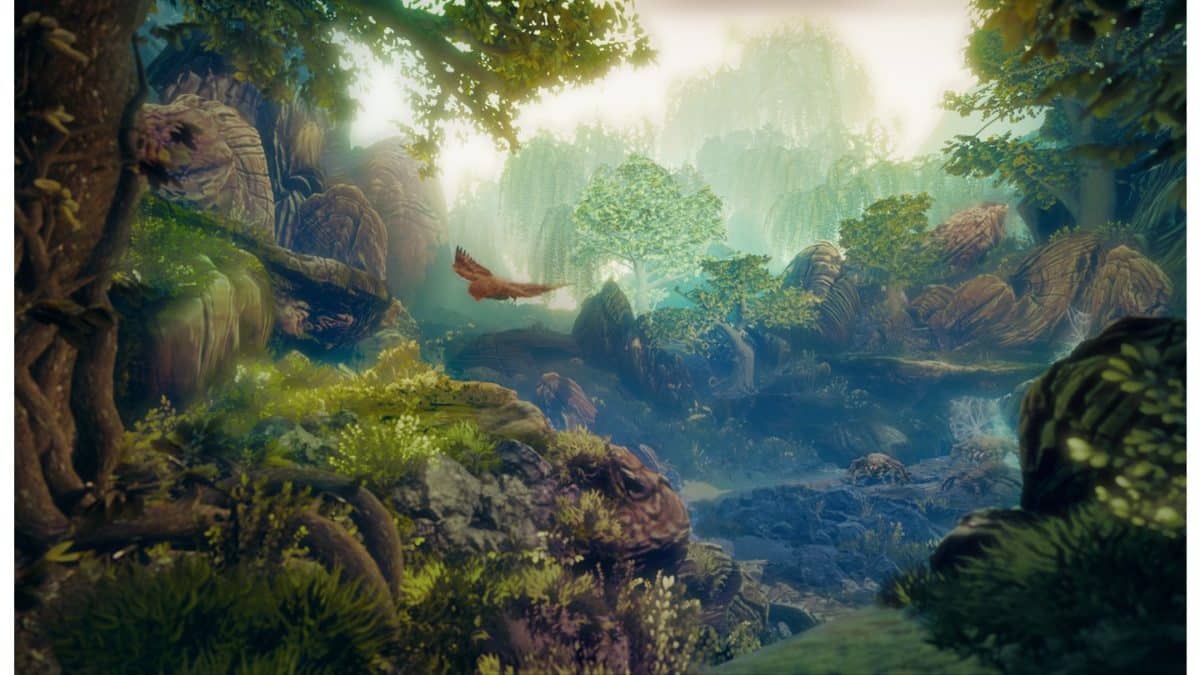