Persona, also known as Shin Megami Tensei: Persona outside of Japan, is a long-lasting franchise that dates back to 1996 when the first game, born as a spin-off of Atlus‘ Megami Tensei, was released for the PlayStation. The series, mainly developed by Atlus, is based (and takes its title) on beings that are summoned by the protagonists in battle thanks to an inner link their psychological persona. 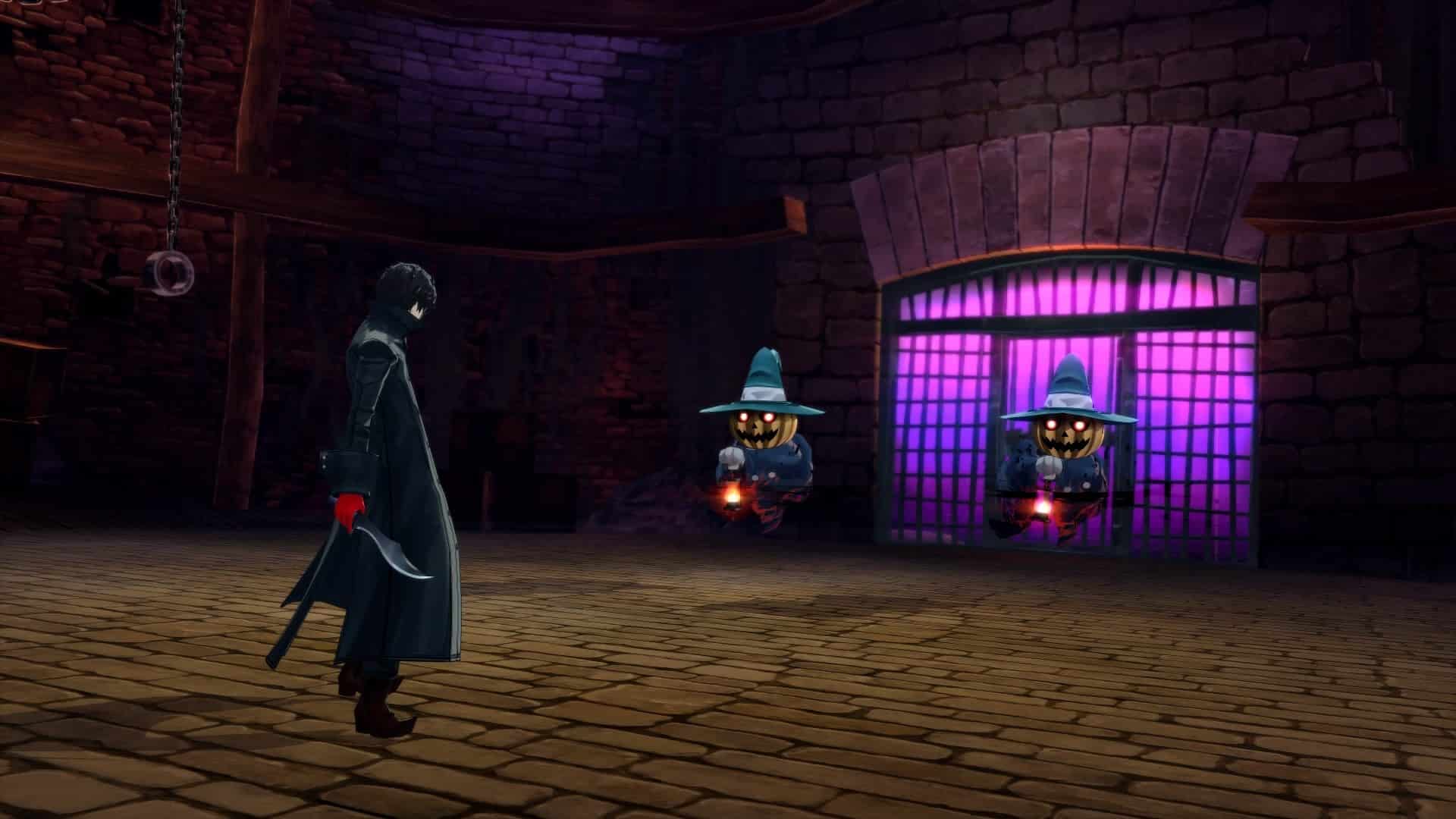 Persona is one of those games that is a JRPG to the bone: beautiful, rewarding, but also difficult, sometimes frustrating, and extremely time-consuming. These are the reasons why, despite having some of those games in my personal collection (like the outstanding Soul Hackers), I never managed to finish any of them. This time though I decided to accept the challenge so here is my first-hour introduction to Persona 5, a game about the internal and external conflicts of a group of troubled high school students. The version we are dealing with is the Royal one, an enhanced PS4 version of the original PS3 game of 2017, later ported on the PS4 with the same mechanics and story plot.

The game revolves around the ordinary routine of a Tokyo high school student, actually living on probation for a crime he didn’t commit (quite the contrary, actually). In his days – spent attending class and after school activities – he also accidentally enters a metaverse, where the corrupted hearts of some people have grown to build complex structures (called Palaces) capable to affect real life as well. 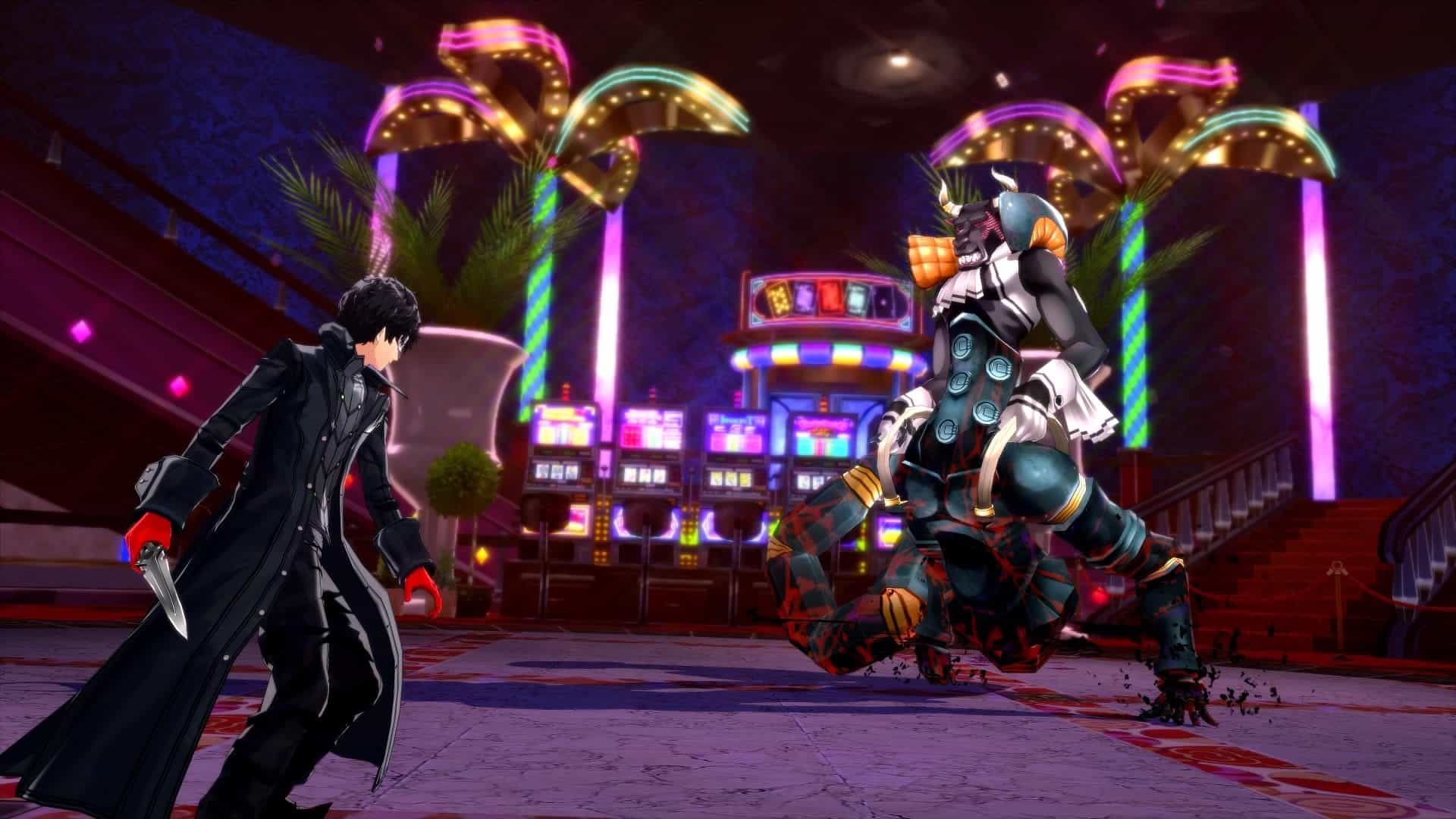 In the first part of the game for example, as depicted in this article, our protagonist and his companions have to face their Gym Teacher. This guy, a very talented athlete, has grown to think that everything is due to him since he was able to lead the Volleyball team to the National Championship. Now, in a privileged position, he believes that he can treat his students as slaves to pursue the same goal once again. In the metaverse, this rotten desire manifests transforming the school in a castle inside which an evil entity with the teacher’s likenesses lives, pretending to be the King. Our first duty will be to investigate the case, enter the castle, free its slaves, and finally “cure” the Teacher’s heart. This task is easier said than done, since the process can be harmful to the Teacher, possibly causing his death.

Basically, here’s why the game is dubbed The Phantom Thieves (they have to “stole” hearts) and it is why the characters wear masks (to protect their inner vulnerabilities). By literally ripping off their protective masks and confronting their inner selves our heroes will finally awake their inner power, and use it to strive to help those in need.

As said, this one was just an introductory article to show you how stylish and captivating this game is. Expect a full review (not too) soon. Have fun!