After over 45 hours of very intense play, I just finished Final Fantasy VII Remake. I wish I had the strength to blog about it right now, but it really was too demanding so, for the time being, a much lighter content will have to suffice…

Sakura Wars is a long-time running franchise that dates back to the end of the 90ies and that goes full-circle with a very intense production of mangas, animes, novels, live musicals and, of course, videogames. The stage is set in a steampunk version of 1940s Imperial Tokyo. Only a short while ago, a cataclysmic event destroyed the Imperial Combat Revue of Tokyo, the capital’s global defense force stationed at the Imperial Theater. Now home to the Flower Division, an inept rookie squad who also strives to impart hope on the citizenry with their theatrical talents, the theater has fallen on hard times and risks closure. It’s up to Seijuro Kamiyama as the captain of the new Tokyo revue to lead his squad and restore the Imperial Combat Revue and the theater back to their former glory! With the help of the revue’s five colorful performers, he must rise to the challenge of competing in the Combat Revue World Games, protecting the inhabitants of Tokyo and getting the theater back on track. [Source: official website]

Colorful and appealing, the game is a mix of 3D models and mechanics and gorgeous animated sequences where characters have been designed by anime and JRPG luminaries. Coupled with a captivating soundtrack, Sakura Wars will take you to into a vibrant 1940s steampunk Tokyo, fighting for your future and friends. 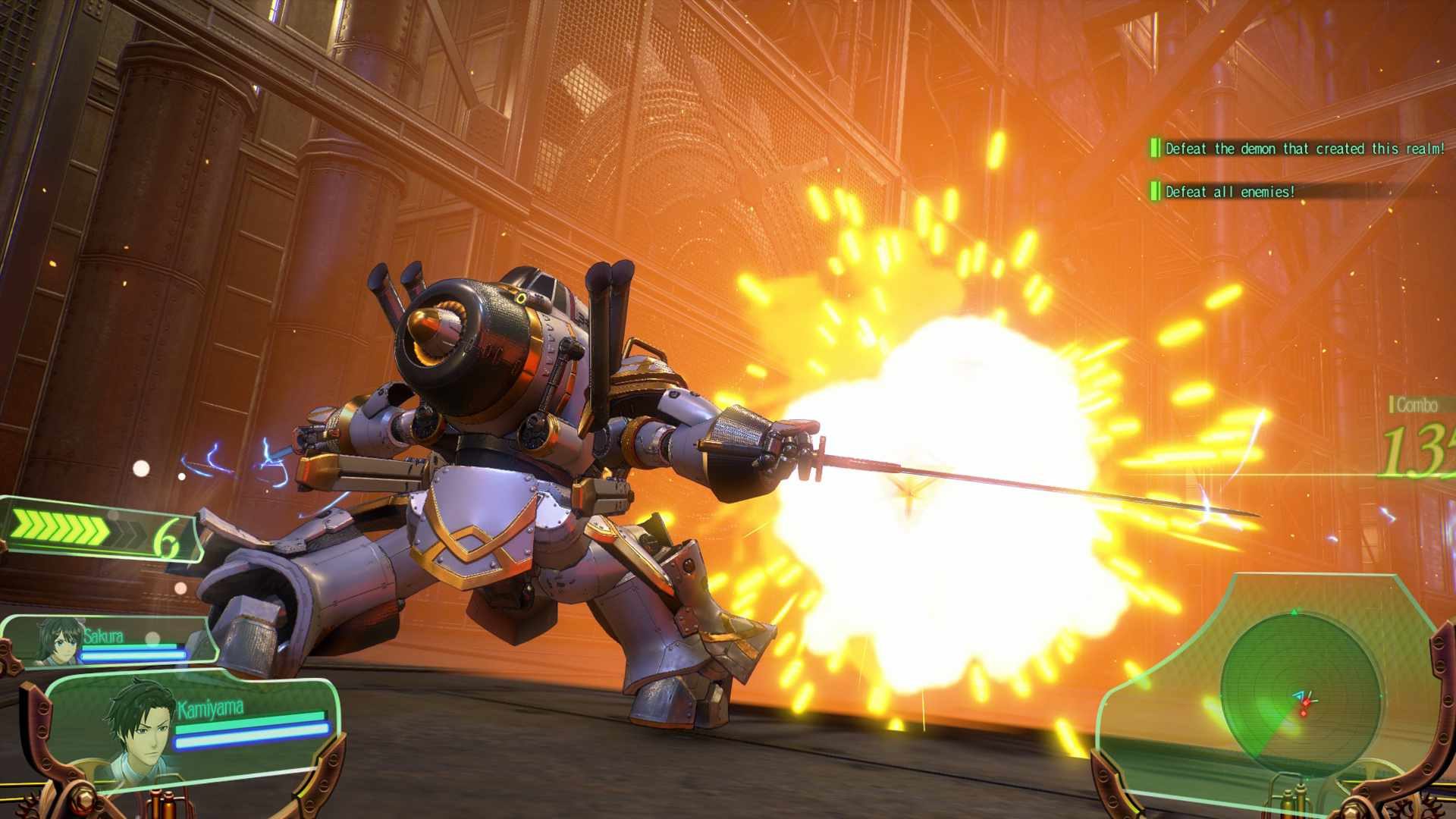 I used to follow the saga and the movies that came out years ago, so I’d really like to play this game. Yet, after finishing Final Fantasy VII (article due soon), I really need to clear my backlog starting with a certain Persona 5. I so fear that said wars will have to wait. If your interested, here his a brief video to let to enter the mood.

The game was published on April 28, 2020, and it features partial nudity, sexual themes and violence. Just to let you know.