The Neo Geo coin-op and Home console unit was one of the most expensive hardware/console of its time and even the 3DO felt cheap compared to it. I always wanted one back then but that kinda changed when M.A.M.E. started getting playable on my Amiga, most games that i tried was not for me.

Spin Master, Metal Slug and Trash Rally were all i wanted.

Ok, so 15 years if not more has passed now since i played them on my Amiga the first time and i still got the urge to buy them for new consoles, but i have no idea why. 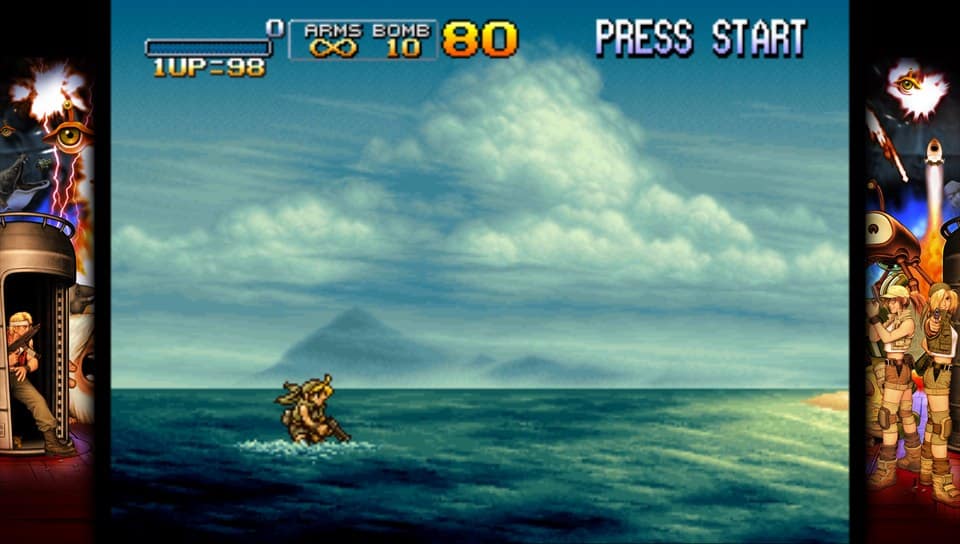 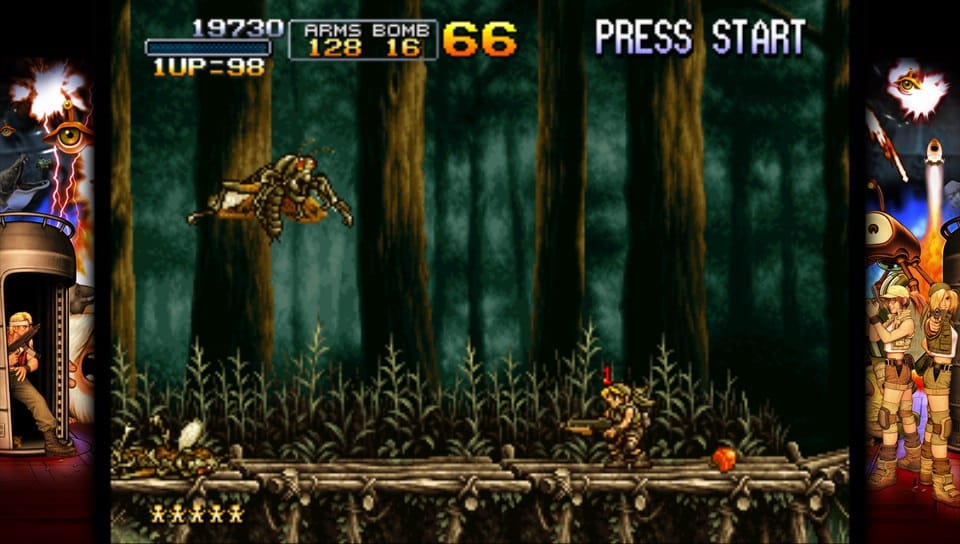 A week or so ago Metal Slug 3 popped up on the PSVita and PS4, this time with a better port/remake than the ones on PS3. This time around there is Online support/Co-op and leaderboards and maybe best of all, trophies.

I bought it as the price was nice and for some reason, i just had to get a game that i have beaten a million times before, no, i bought it because of my heart saying “do it, just do it”. Stupid move, well the game is fine and all but it was now i remembered how bored to death i was the last time i played the series. 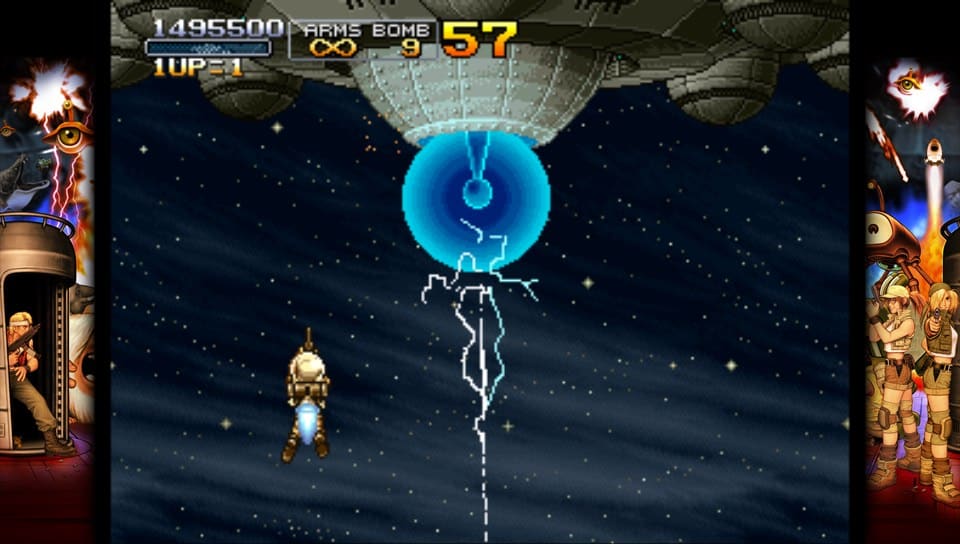 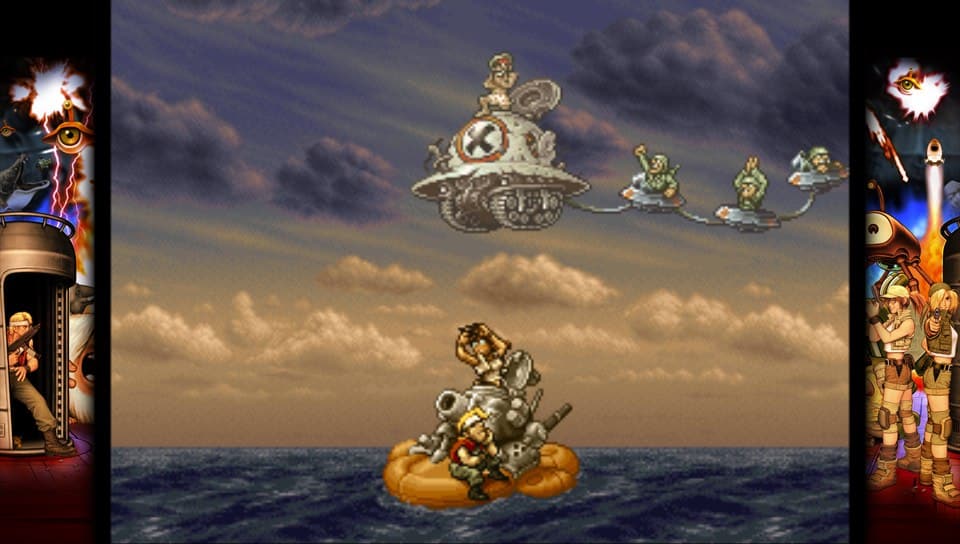 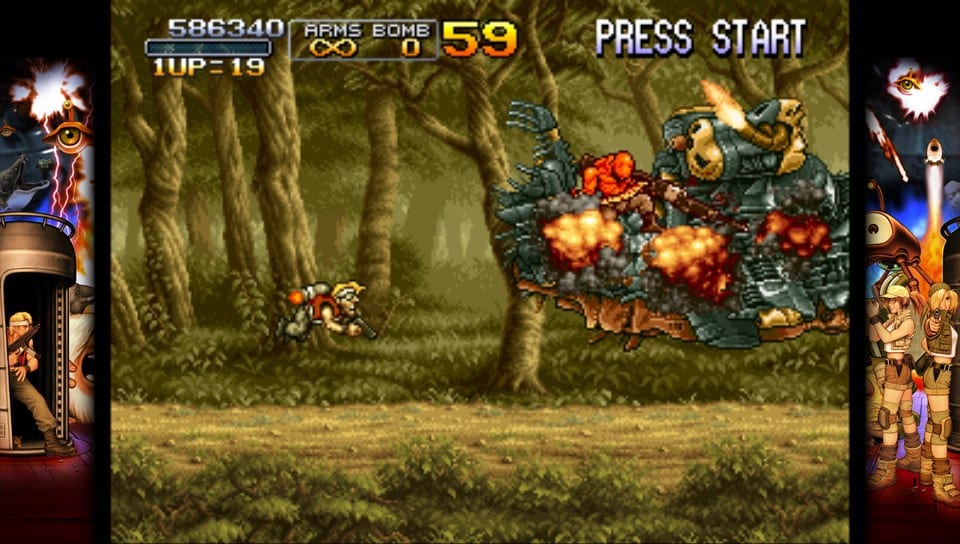 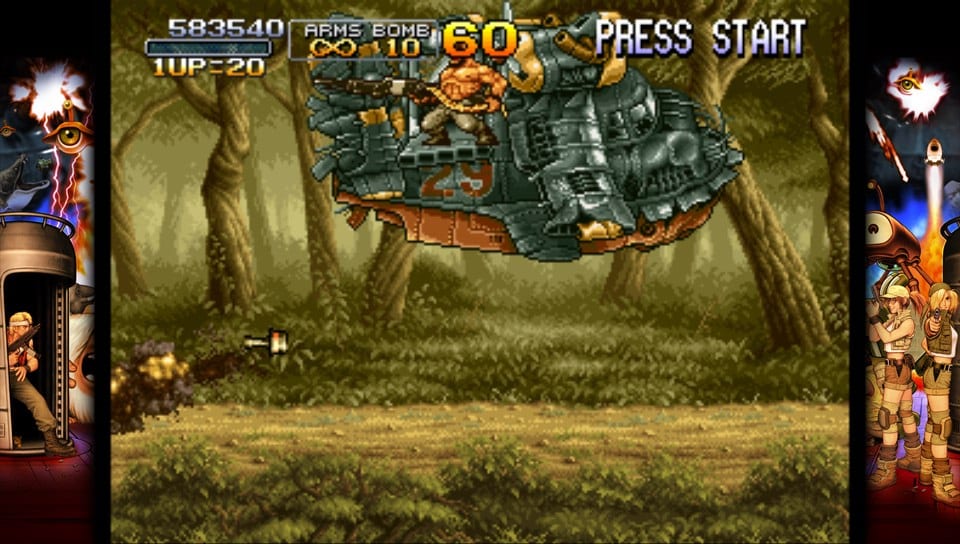 Metal Slug 3 was the 4th game in the series and back when it came out it got good reception as it changed the formula a bit from the past games, oh and of course it got a good score because of the rest of the game as it is a good game by all means.

For me the game series is not all that good anymore, i have simply played it to death over the last decades and when you see them today you realize how similar they are and how lifeless they can feel at times.

I completed the game last night, had some fun and got a bunch of trophies too and i would say it was worth both my time and money and that i will most likely buy more Metal Slug games in the future. 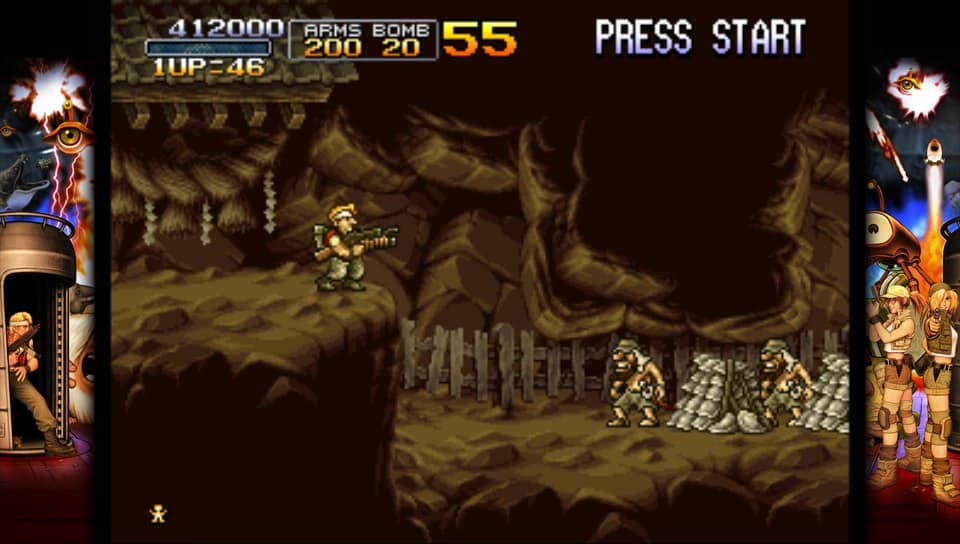 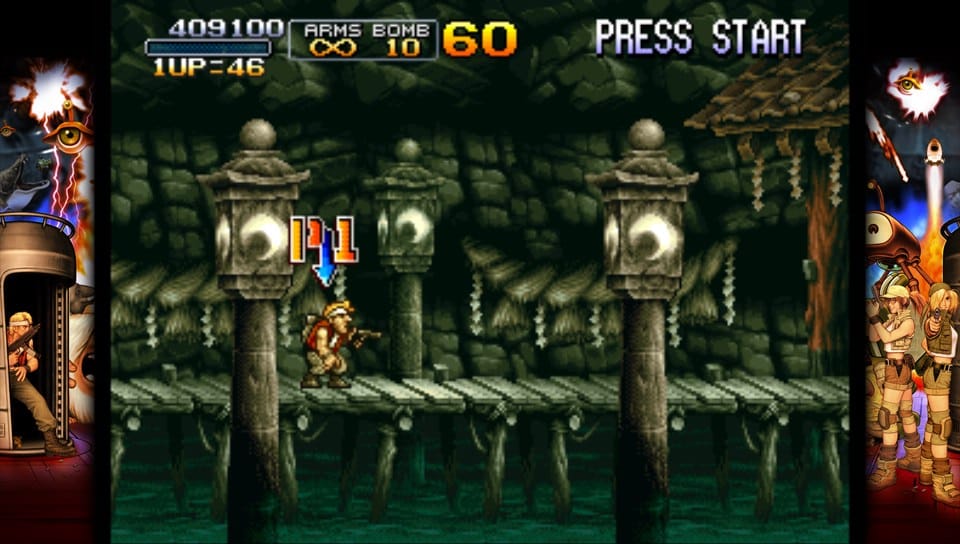 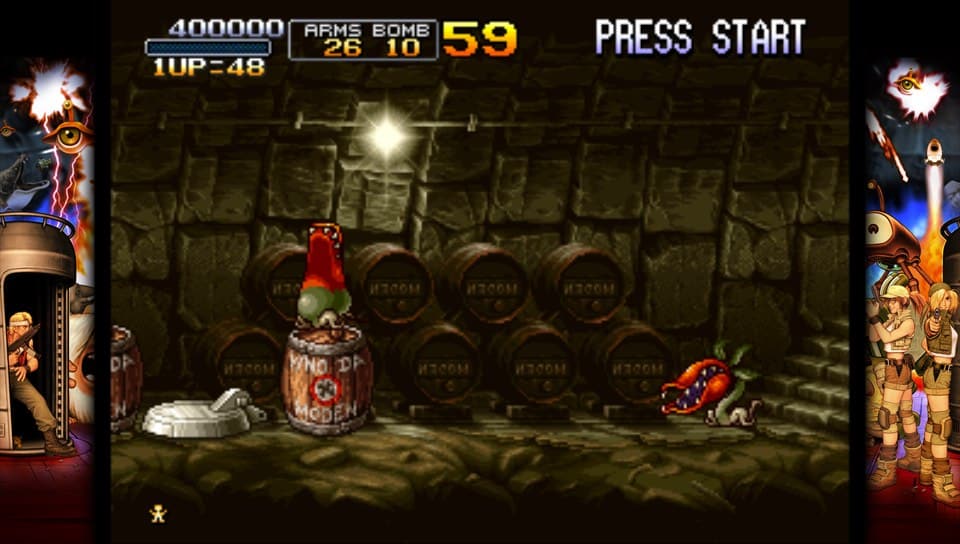 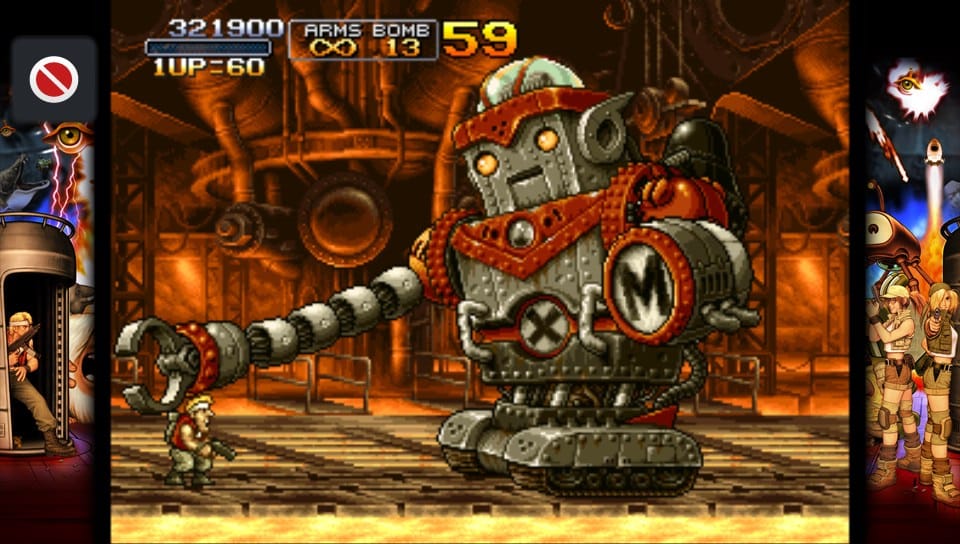 There is especially one thing about this new port, the trophies and especially the complete a stage with no continues, great move! and these trophies alone made me try a bit more than i normally would have as this felt a step closer to playing it in an arcade.

The worst thing about this game is the same that all versions have and that is the slowdowns, when lots of stuff is happening then the game grinds quite a bit and you will most likely die because of it, the very same problem is present in the Metal Slug Anthology (all 7 games) on the PSP  too.

2D games rules, i love them but i am tired of the series and i want something new, i don’t want that standard look and design anymore and at the same time i do want it, i will buy the inevitable next port for sure but i will most likely say the very same thing as i have done in this post today.

Follow Us... Inspire Us To Get Better... Keep The Flame Alive
Timeless Vengeance , Hatred And Too Difficult – Last Ninja Trilogy – Kiwi Madness – The New Zealand Story