Anyone remember my praise and love for the PS3 version for Milestones last WRC game?, here is the link for it ( WRC 3 PS3, WRC 3 PSVita) in case you skipped it, the VITA version was also quite good. WRC Powerslide is not the same game at all, Powerslide is a Micromachines take on WRC, and believe me or not it does it quite nicely!. 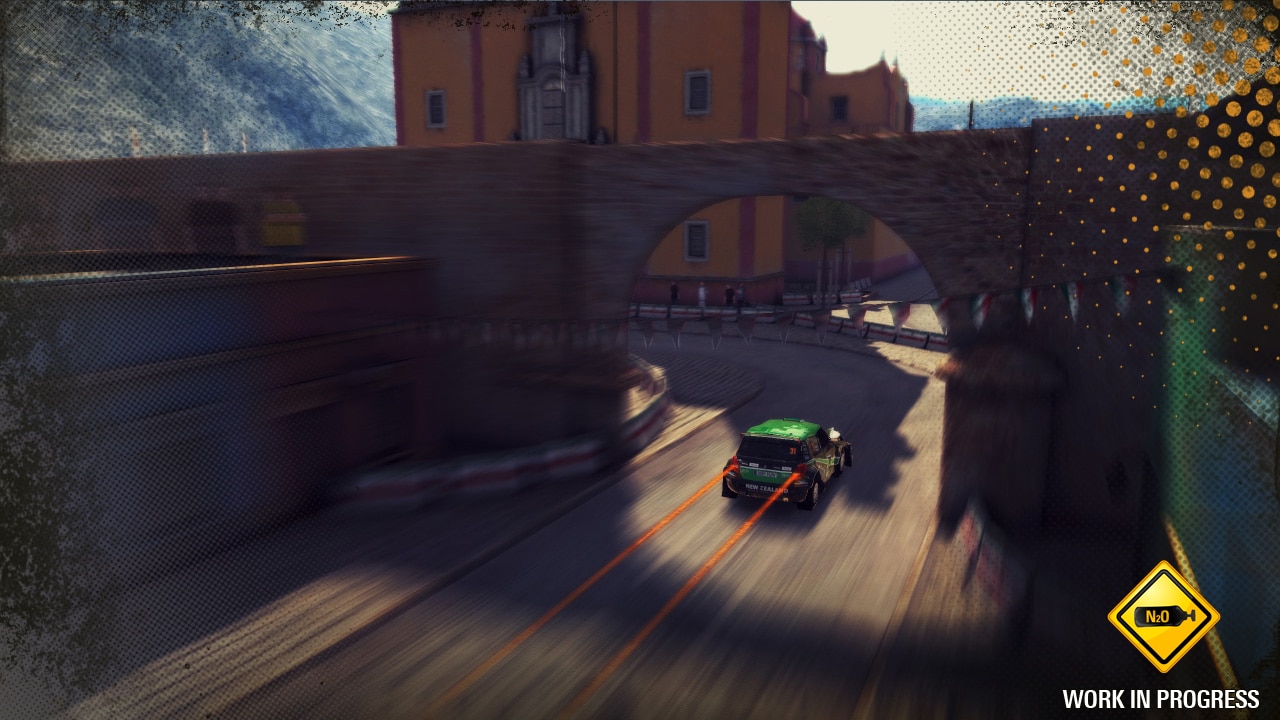 4 player online and offline, after 2 hours or so of game time now the game feels robust and very good looking just like WRC 3 did some months back. 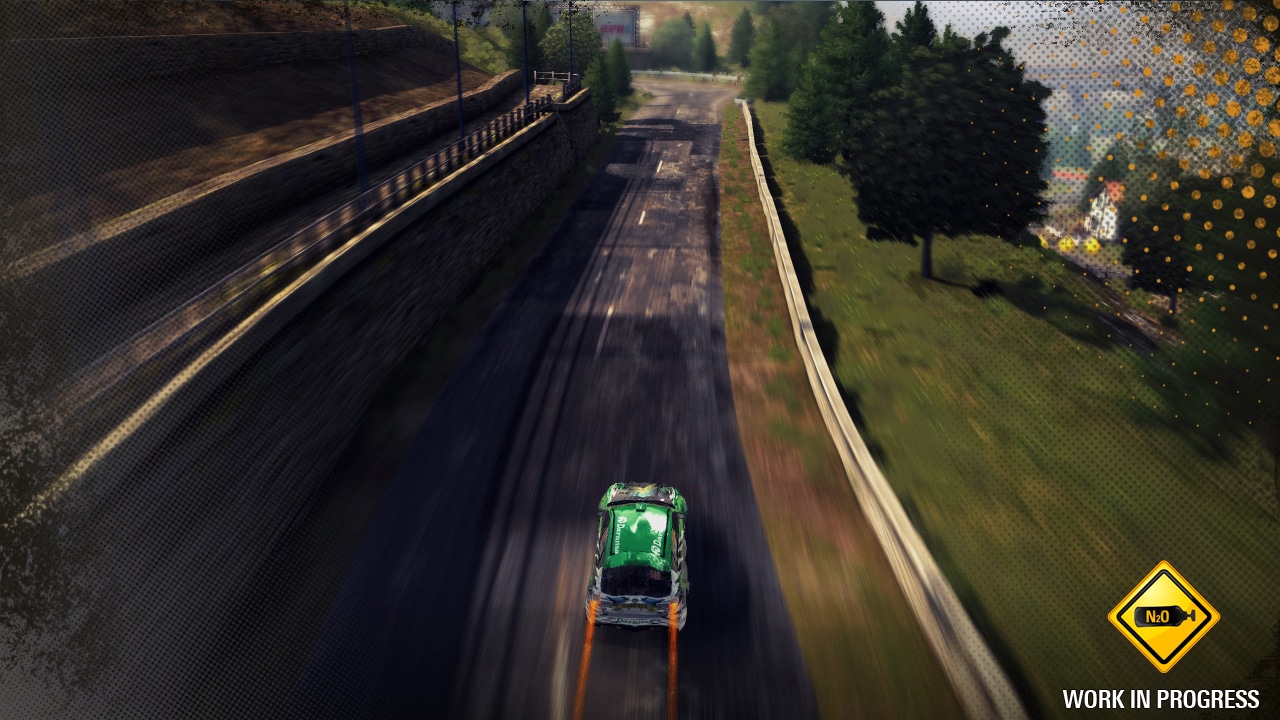 The game has 24 stages themed in various locations and climate, looks absolutely gobsmacking at times!, a very slick game and even though it’s the same as WRC 3’s tracks i am still impressed. 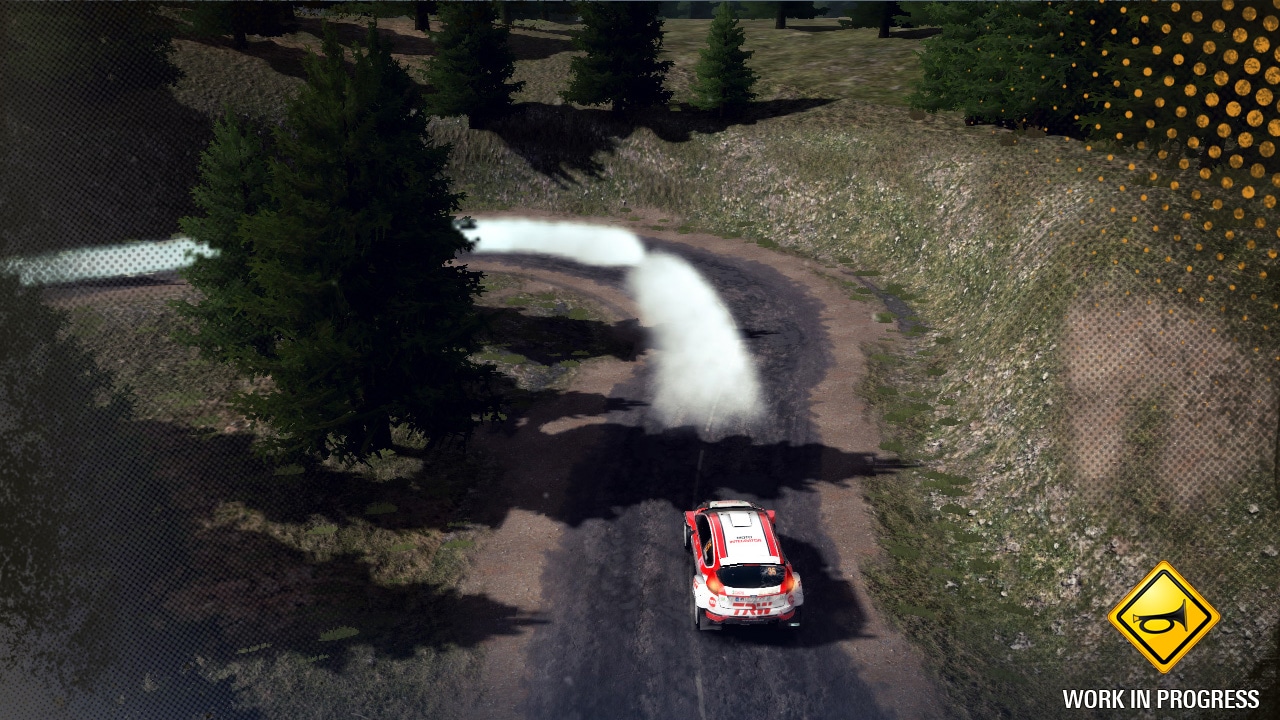 Milestone seems to have released the game a bit too early as the website to the game still lists Work In Progress screengrabs but i guess that explains why i had NEVER heard of this game before Wednesday when it was released on the PlayStation Network Store. 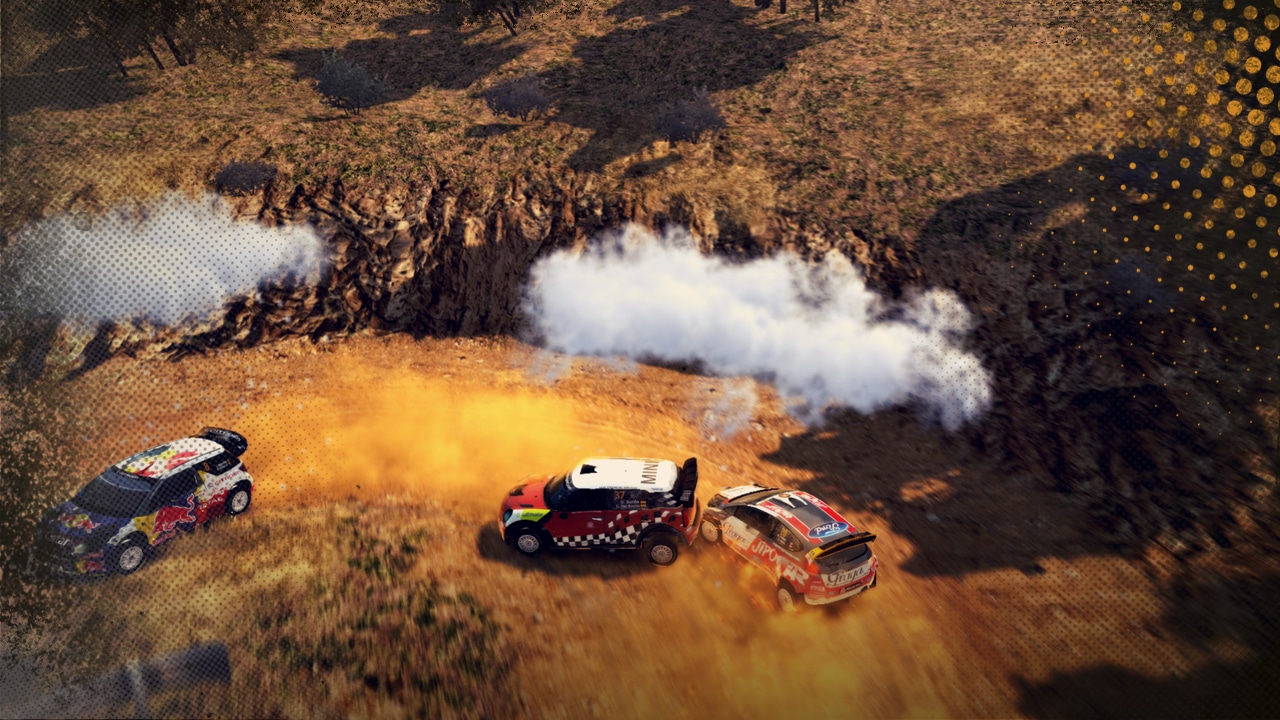 Yup the game looks great indeed but what on earth are those clouds you say?, well those are where you store your savegames… sorry, i just had to hehe, the clouds are powerups or rather a weapon, one of the players has activated it here so the 3 other players get struck by lightning and thunder and so. 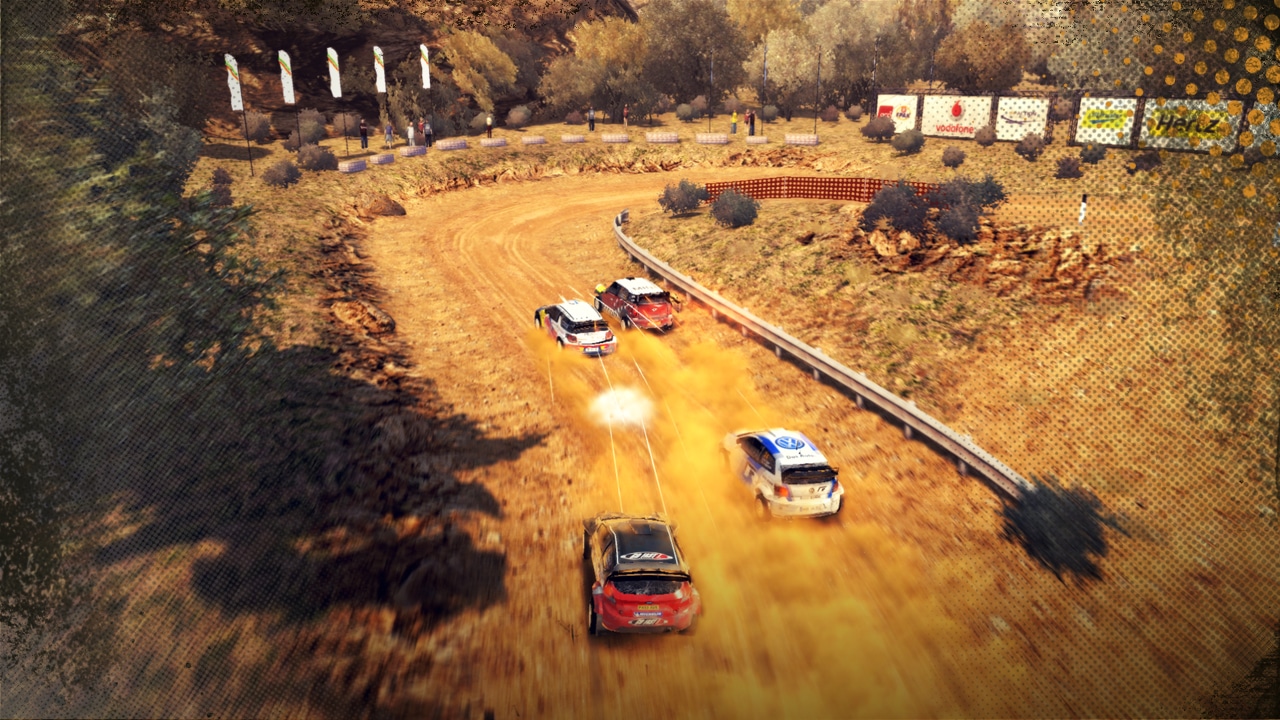 See the smoke?, no that is not Cheech or Chong nor Harold or Kumaras that is one of the weapons (a shooting horn ?) that has been activated. 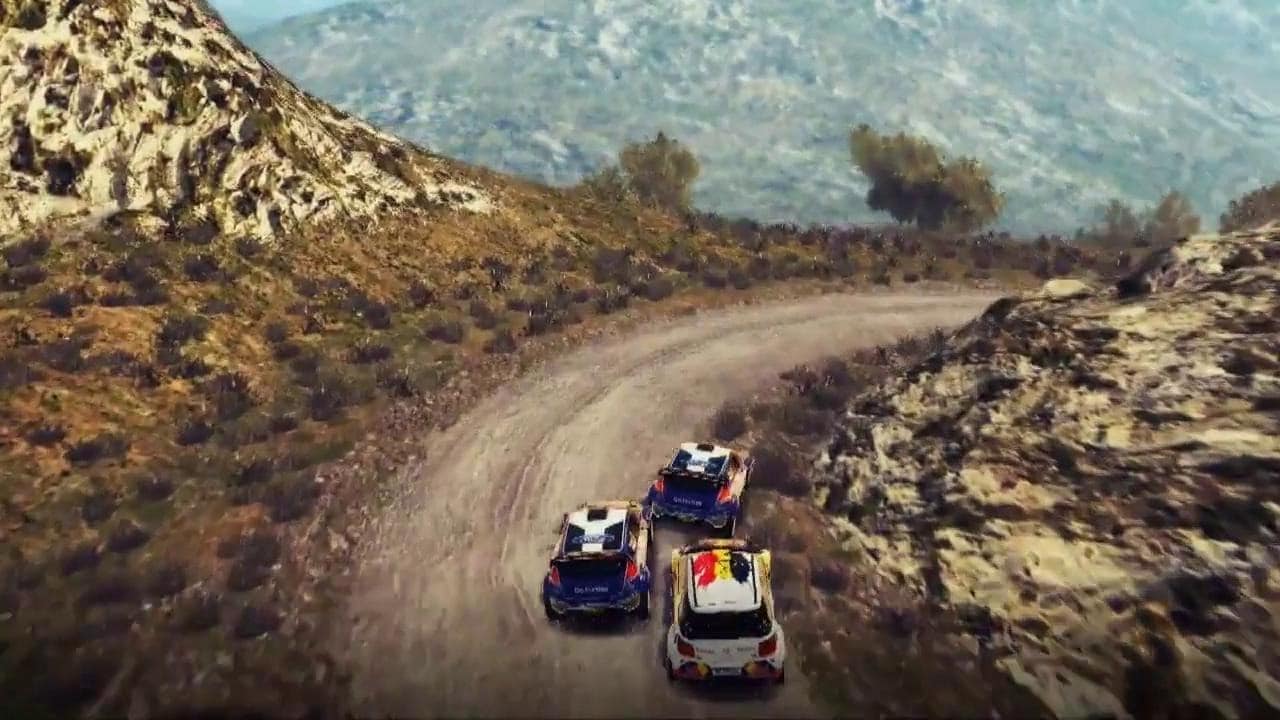 Another location and still looking ace!, boost/Nitrous have been activated here and its incredibly fast but you will most likely crash into a wall or whatever right after you have used it unless you are uber good like me which i doubt… 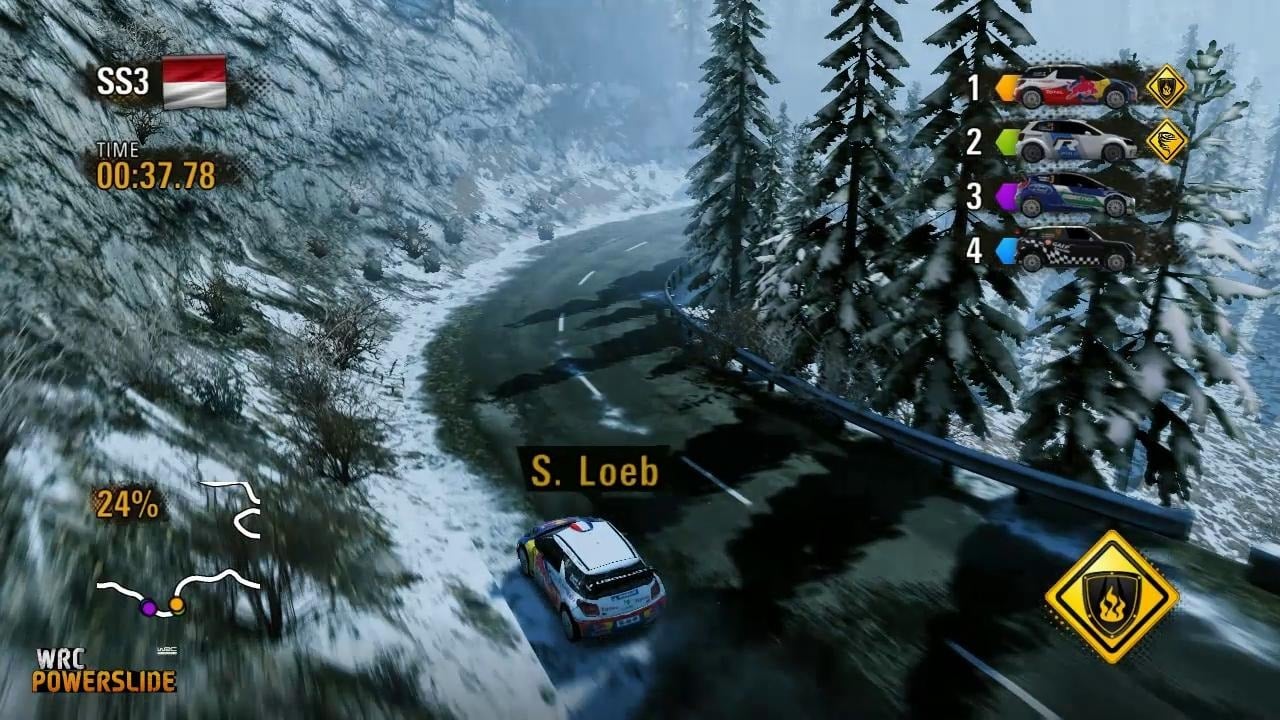 Another location and another boost oh and another crash coming up! plays wonderfully and the weapons are just good enough to get the advantage needed to make the races fun and challenging. 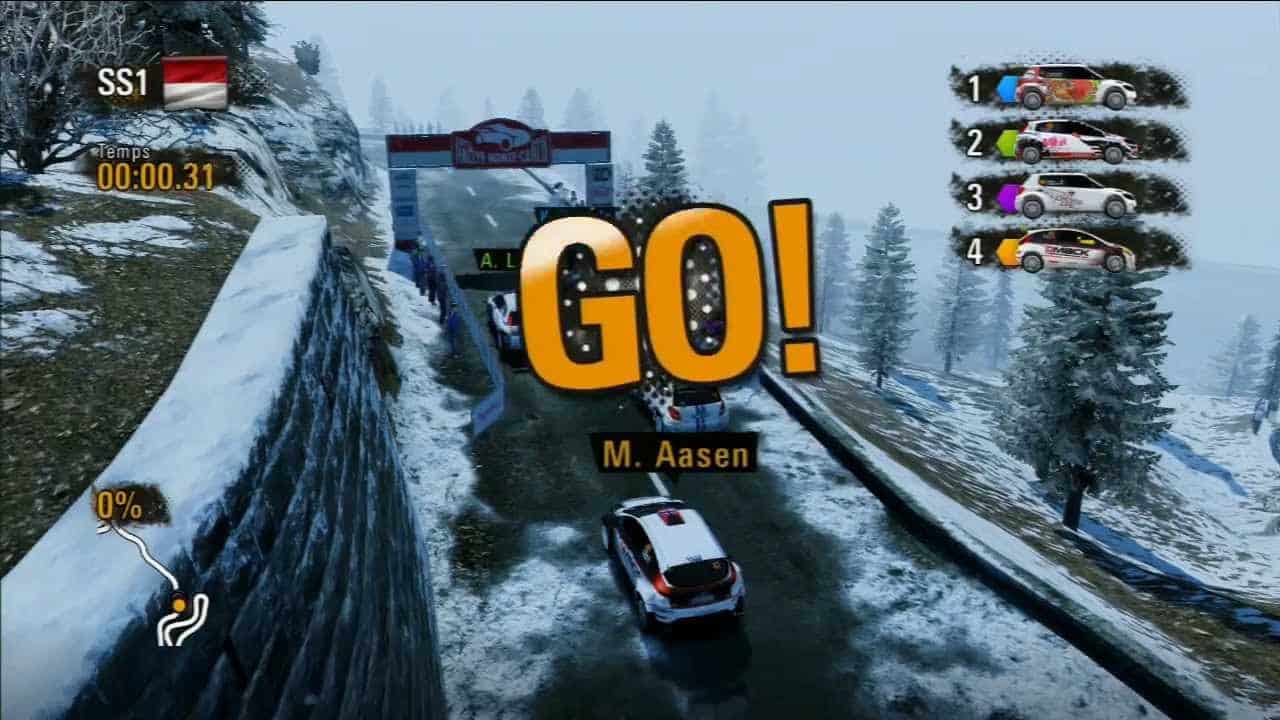 So to sum the game up, i love it to bits! but then again i am a very biased guy when it comes to both WRC and Micro Machines games, this game surprised me in many ways and most of them are very positive except for one and that is that this game has no Platinum trophy even though the game offers a gazillion hours of fun and then some with both online play and the 3 classes through the WRC season.