First of all, i just want to say that i know the blog has been quiet the last few days and that is because of 2 games, NFS: Most Wanted on the PS3 and Assassins Creed III: Liberation on the VITA.

So here it is, i managed to finish up NFS now, i am just missing a few trophies before i unlock the platinum trophy but it will take some days before i do that but its mostly grinding and i hate grinding but this game is quite fun grinding on… 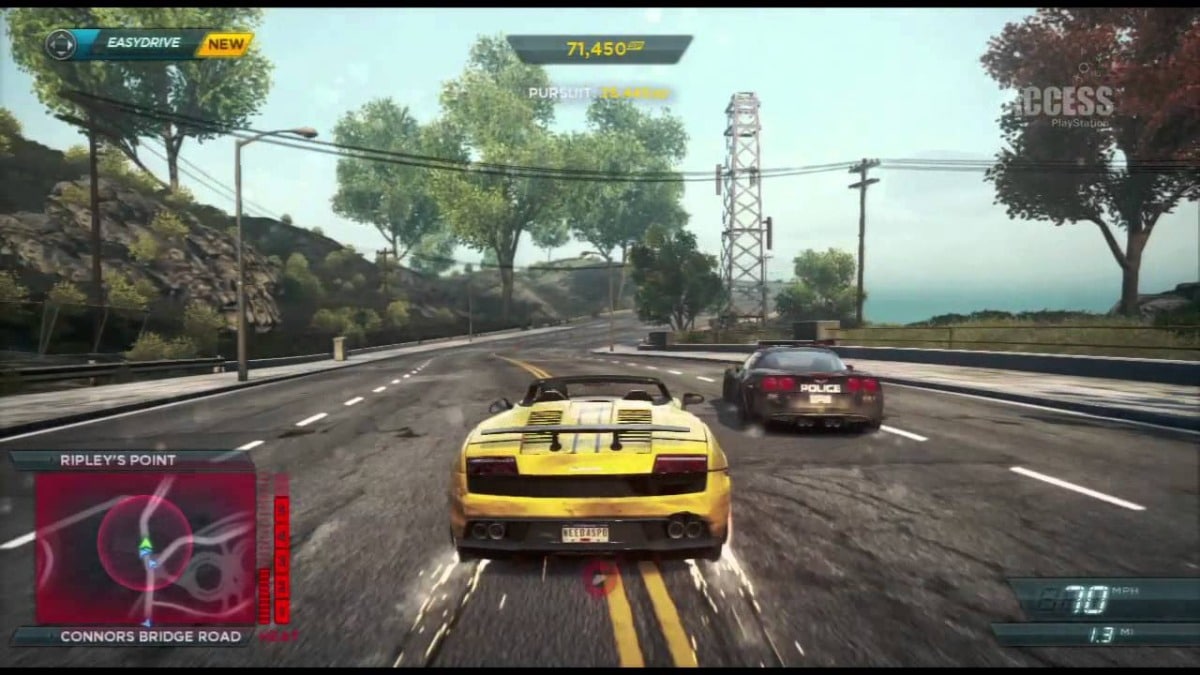 NFS: Most Wanted is basically a new Burnout Paradise game, everything about it feels so damn familiar and that is no bad thing as BP is one of the best games this generation in my opinion.

The streets and goals like smash gates and billboards are the same and even some of the locations like on the bridges and around the train tracks and the wonderful airplane graveyard etc is more or less exactly the same as in BP.

So the major differences between and BP is that there ain’t no Crash modes, Stunt tracks, this game has licensed cars police chases with spike traps and so on (think Hot Pursuit) and sadly some of the multiplayer features from BP is gone… 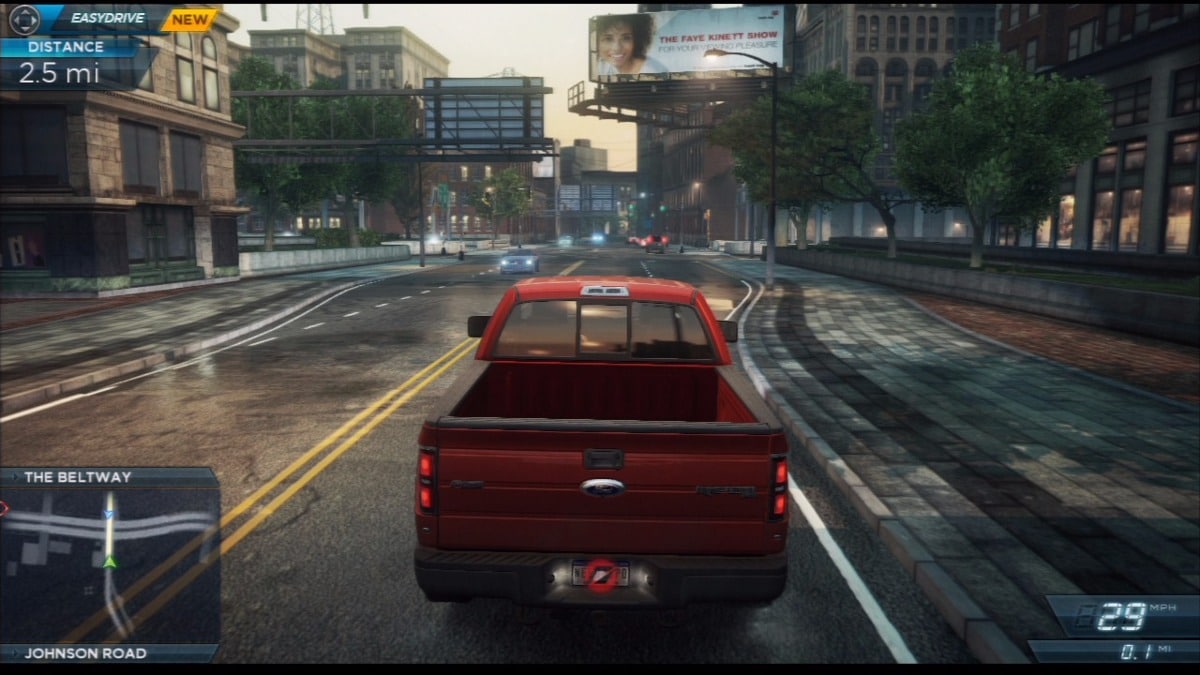 One of the major issues with this game over BP is that its somewhat unresponsive (like Criterion’s Hot pursuit 2 years ago) and its certainly not 60FPS like BP was but i have a feeling that they went this way to make it less arcade and more NFS style which is a bit more semi-arcade/racer.

To me this is my favorite racer number 1 since Burnout Paradise and i was very skeptic to this game at first, well i am glad i tried the demo the day the demo came out (a few long weeks after the game release) which ended in an instant buy of the PSN game release and that is a very uncommon thing for me (to buy full priced downloadable games).

NFS: MW is also out on the VITA, i haven’t bought that yet but i will as soon as i have my platinum on the ps3 version. 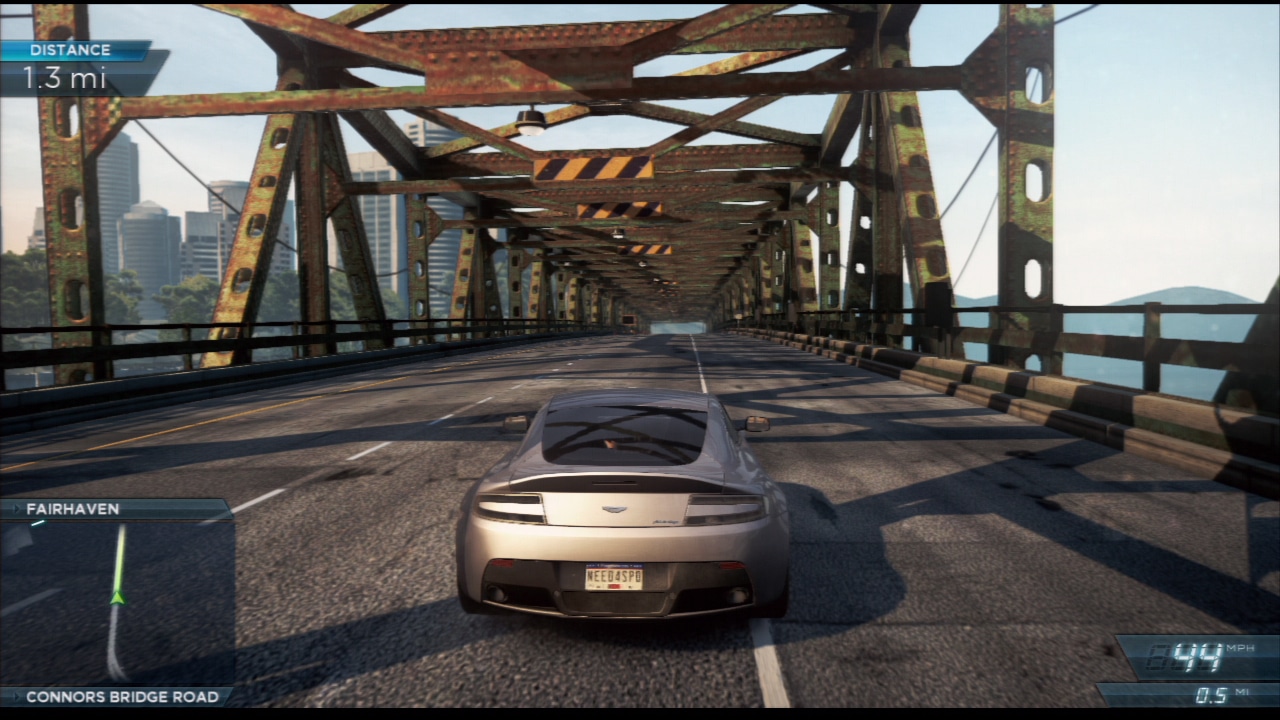