It had to happen, didn’t it? , here i was enjoying 2 fantastic games (Assassins Creed III: Liberation (VITA) and Need For Speed: Most Wanted (PS3) and finally thought i would manage to ignore all other games until i had completed them…

I had saved up the time to be able to play and complete those 2 games due to their sheer length and fun factors but no, a game called SINE MORA popped up on the PlayStation Store this week.

An oldskool horizontal shoot em up too which meant that i just had to buy it.

Sine Mora is a bullet hell shoot em up, not everyone likes them as they require the player to actually focus or else it gets too hard and you keep dying. 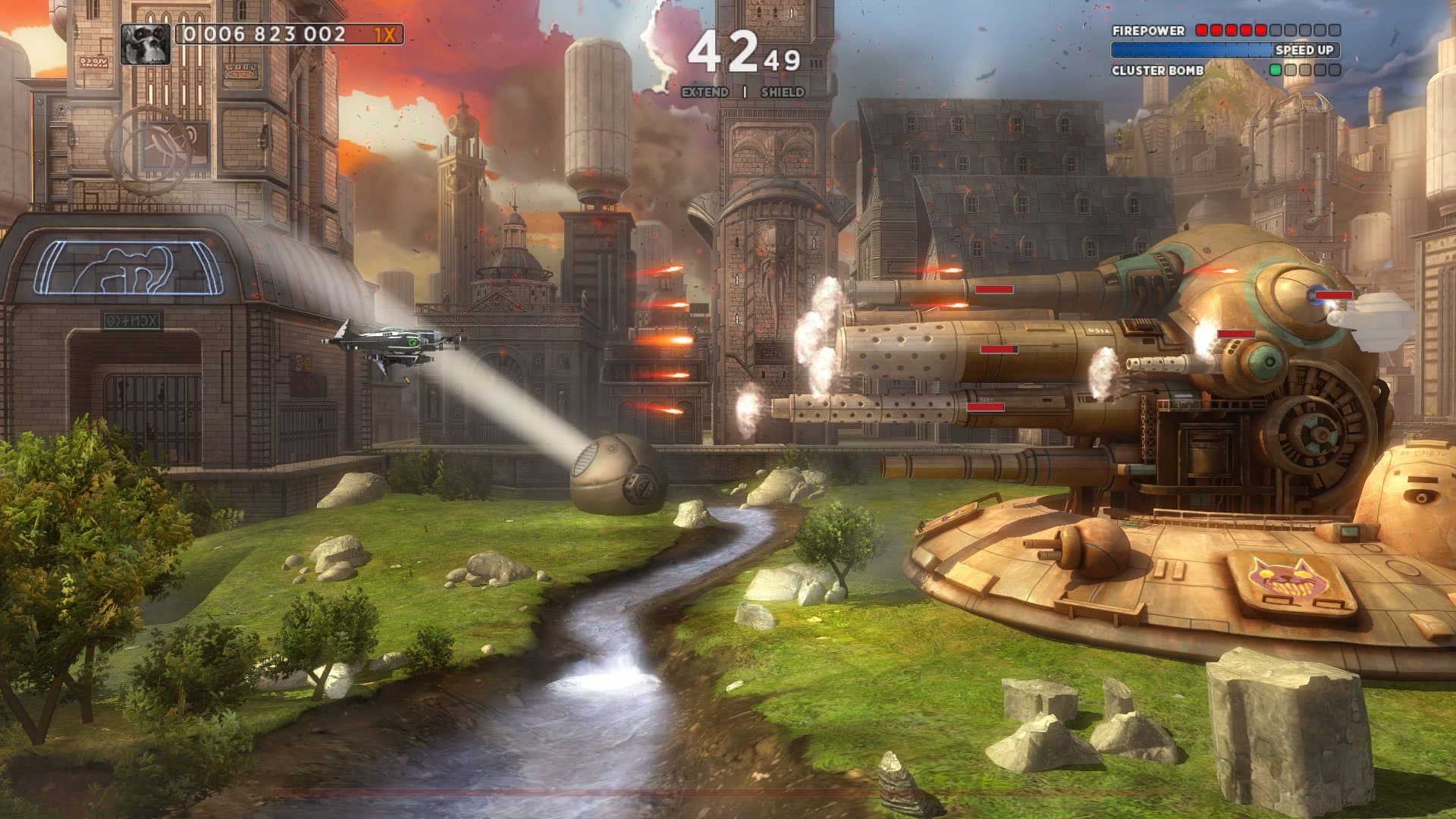 I have always been into these types of games as i have been a gamer since the 80s and the difficulty spike in these games is what makes them what they are and while it will require you to be either a Japanese or an extremely hardcore player to master but it’s still ace if you suck at games in general as all it requires is time and practice.

Sine Mora has a normal difficulty mode and it felt too comfortable for me at first but it got difficult eventually and i started to lose my power-ups as that’s what happens when you get hit by the enemies bullets.

The game is also based on a sort of time system as well as a ranking system on top of that so you “must” finish up the level before the timer hit zero. 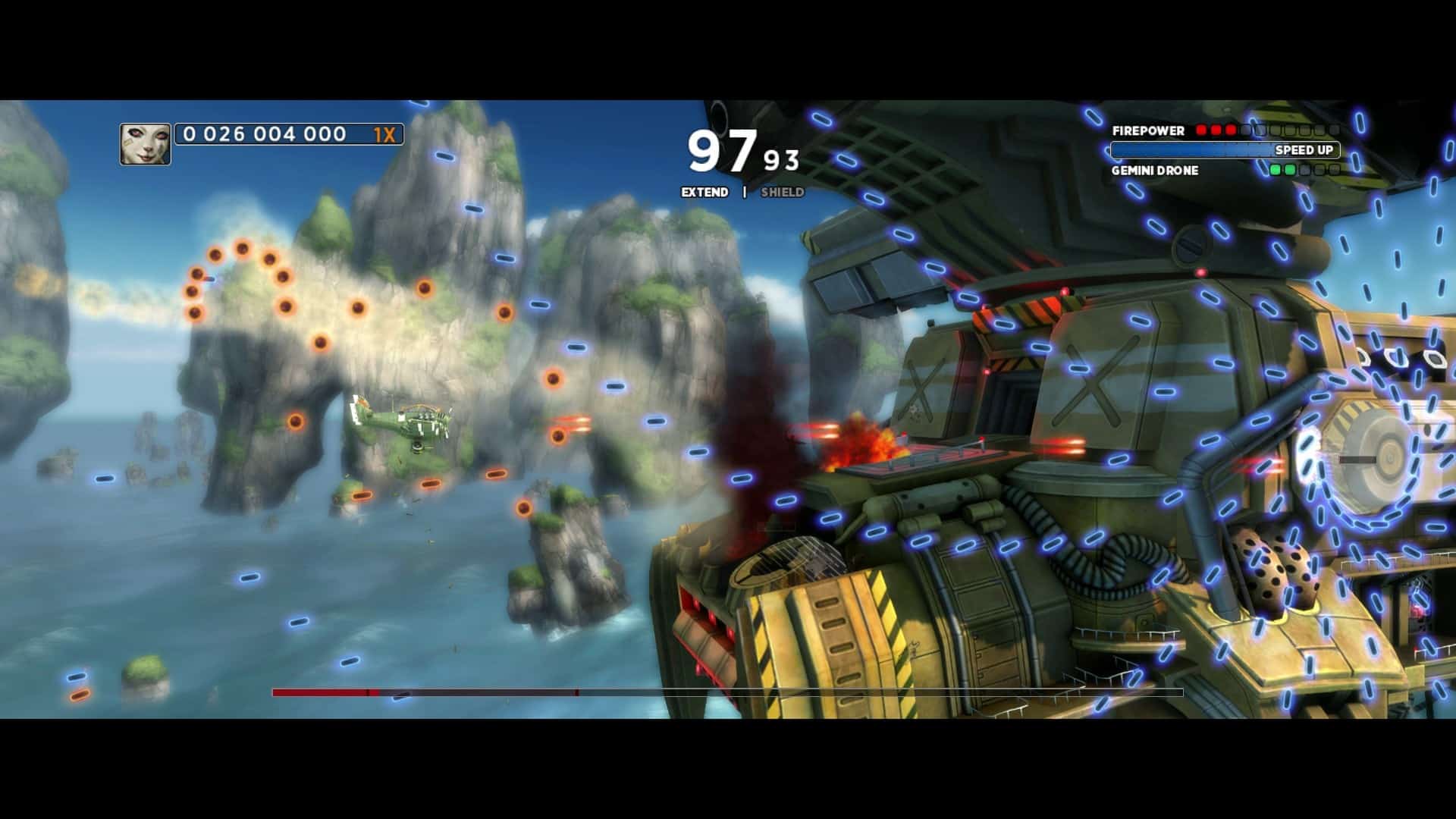 There’s huge bosses everywhere and at times it feels like the game is just boss fights!.

Bosses in these games as people know is all about being weak and shooting millions of bullets and its the same in Sine Mora.

The Vita version, in my opinion, is way better than the PS3 one, why? , absolutely no idea but the screen on the Vita makes it look fantastic and somewhat better suiting than its big brother for this kind of games.

This game made me stop playing not one but two AAA titles so that means that this game is better than many games so I’d say, go get it right now!.

Tonight i will resume ACIII: Liberation and NFS: MW but i will return to Sine Mora as soon as i am done with them.

Article Updated after Mr. Netrot’s remarks on Crossbuy and how this game ain’t part of that.